ZELINA VEGA has revealed how she left Triple H gobsmacked by revealing her relationship with Aleister Black – because he thought she was dating Andrade. 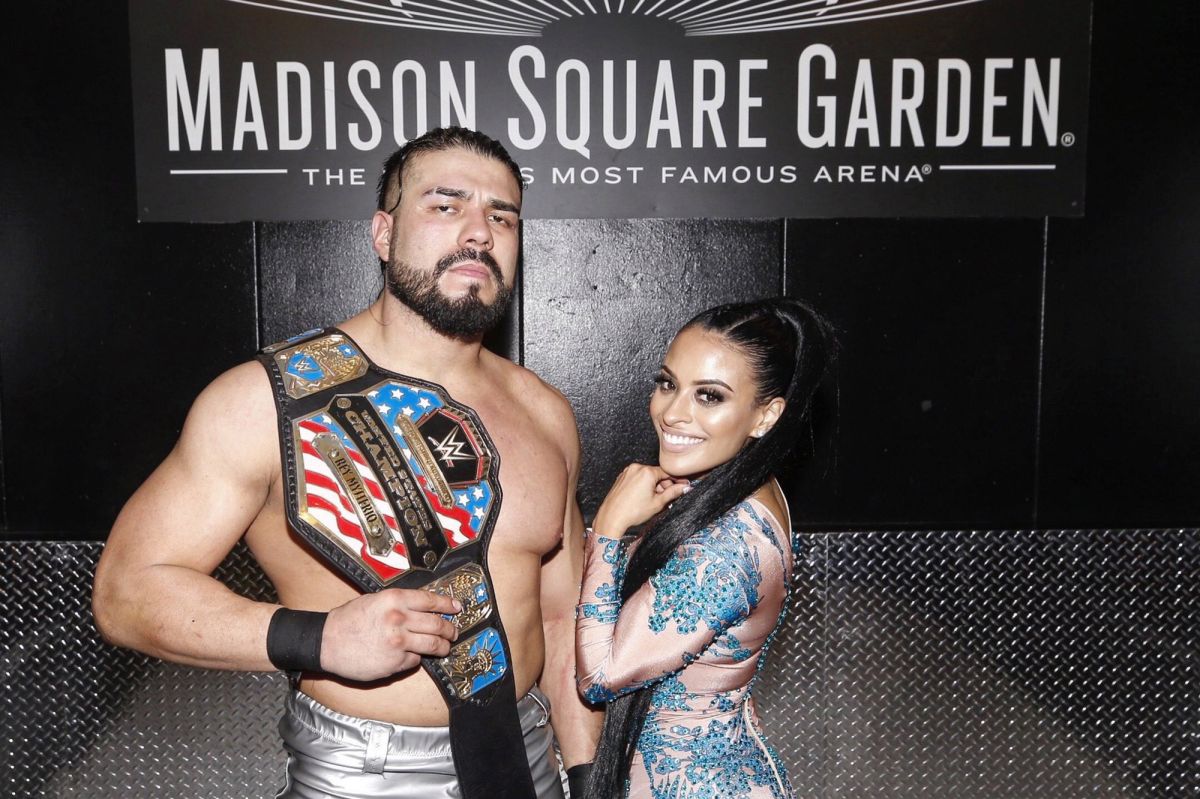 However, she began life in NXT as manager of ex-US Title holder Andrade before the pair were promoted up onto the main roster.

The two appear to enjoy a close friendship, with many believing they could actually be romantically involved in real-life.

However, the WWE Universe was surprised in December 2018 when it was announced Vega had tied the knot with fellow wrestling star Black.

Now the 5ft 1in ace has revealed the moment she told WWE chief ‘The Game’ she and the Dutchman were an item.

And she admitted even he was left shocked as Triple H also believed she was together with Andrade, who is now engaged to Charlotte Flair.

Speaking on Lilian Garcia's 'Chasing Glory' podcast, Vega also stated she wanted to keep their marriage secret but she had to tell the boss and his wife Stephanie McMahon – and the power couple could not have been more supportive once they had gotten over their surprise.

She said: “There were a few people that we had to tell.

“Obviously, like, this person didn't do it, but we were excited to tell, like, Triple H and Stephanie because they're like, we look to them as parents.”

Vega continued: “I remember when I first told Hunter, he was like, 'Wait, you guys are together?'

“I was like, 'Yeah, we're getting married.' He was like, 'Wait? So you and Andrade…' He was so confused.

“I was like, 'No, that's just the storyline.' He said, 'Well, you fooled me. My babies are getting married; this is so cool.' He was so happy and so supportive.” 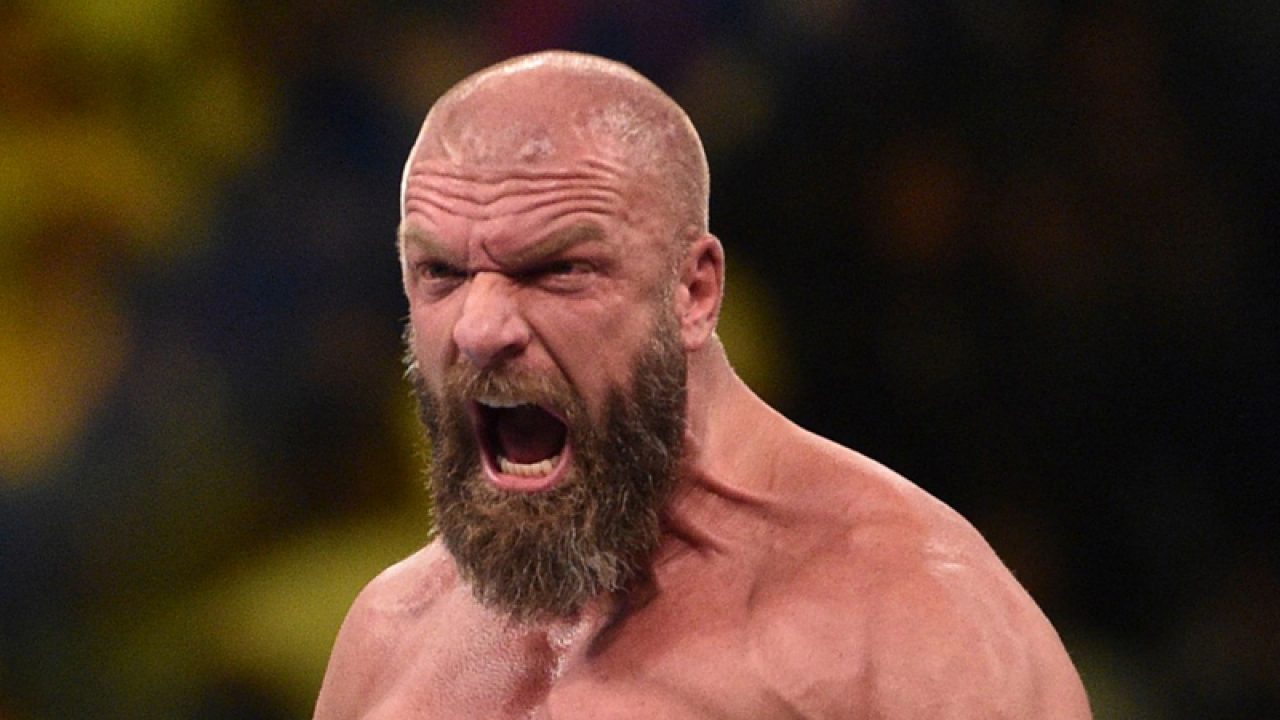