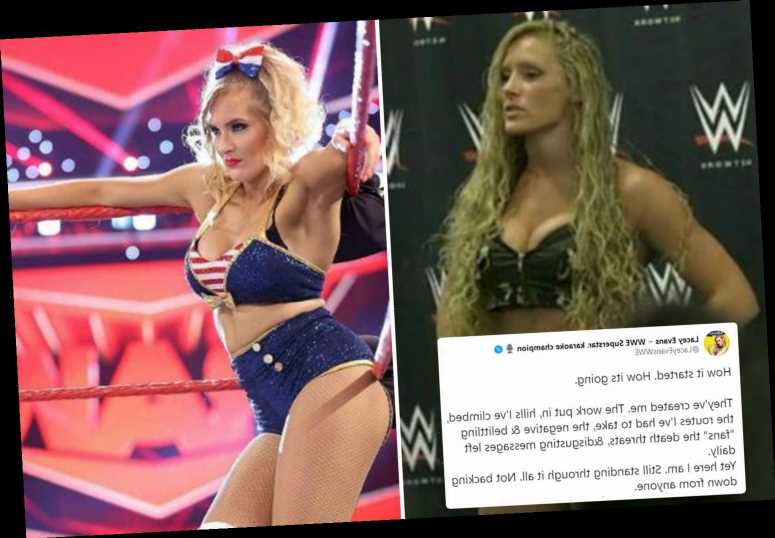 WWE star Lacey Evans has lifted the lid on the harrowing level of abuse she has received on social media.

The Sassy Southern Belle was a US Marine before becoming one of the most recent breakout wrestlers in Vince McMahon's company. 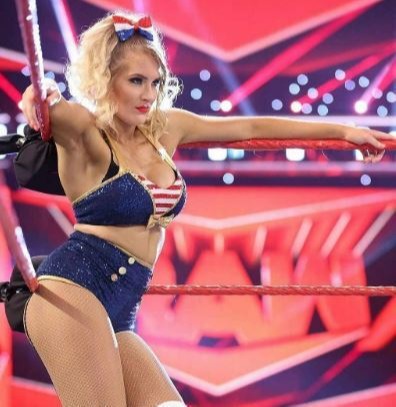 Evans – real name Macey Estrella-Kadlec – has mainly portrayed the same heel character on screen that she first debuted on NXT back in 2018.

Already during her short main-roster career, the 30-year-old has feuded with the likes of Becky Lynch, Sasha Banks and Bayley.

Evans is currently involved in a romantic storyline with Ric Flair that has seen the Nature Boy turn his back on his daughter Charlotte.

And certain fans inability to separate the American from the role she is playing on WWE TV has led her to receive heavy abuse on social media.

In an emotional post on Twitter, Evans has even admitted to being sent death threats while sharing a picture of one of her first appearances at WWE's Performance Center in 2016 alongside a snapshot of present day.

She wrote: "How it started. How its going.

"Yet here I am. Still standing through it all. Not backing down from anyone."

But fans in the comments were far more supportive with one replying: "There will always be haters, means you’re doing something right."

Another said: "Don’t forget about the good ones, we’re here to support you & make you laugh."

A third added: "You’re great. Never let the nasties hold you back cause success is coming your way."