The 30-year-old looked to suffer the blow at the NXT Live Event in Green Bay, Wisconsin, on Friday. 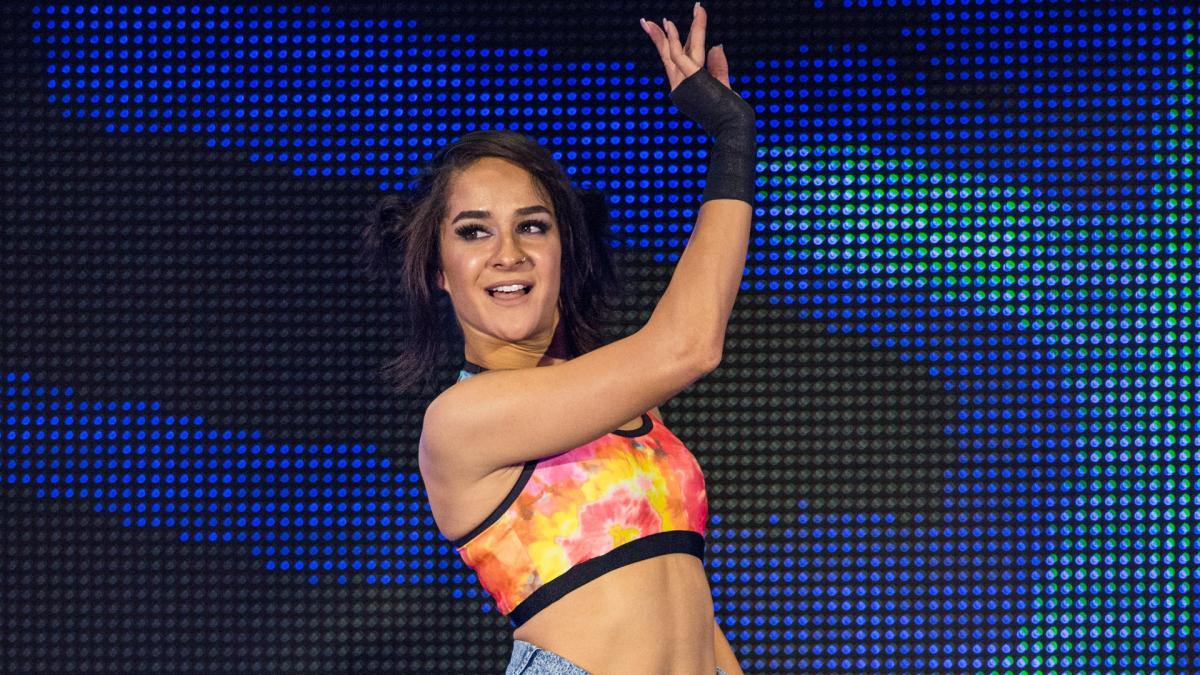 The New Zealander, real name Cheree Crowley, was in the ring throwing strikes when the incident happened.

She dropped to the floor with what looked to be an injury to her knee.

The referee quickly shot to Kai’s side and then threw up the “X” signal with his hands – a sign to medics that an injury has occurred. 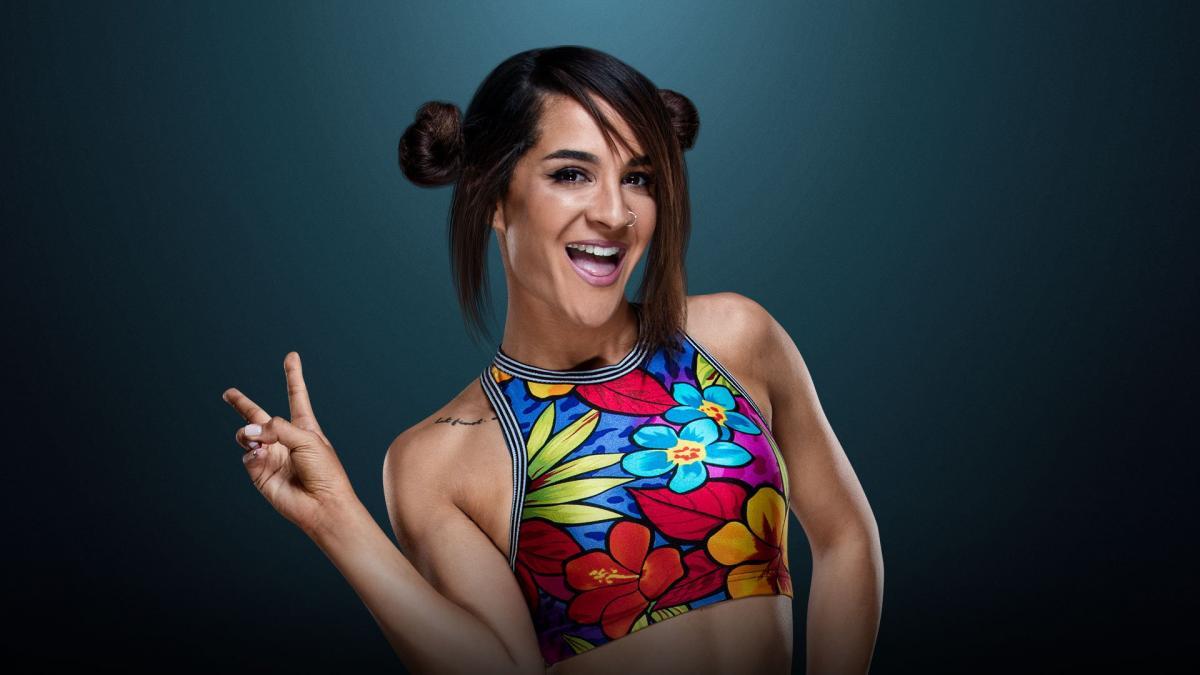 They quickly decided Kai was unable to continue in the match as they helped her limp to backstage, with fans capturing the image on their mobile phones.

The bout continued as a regular tag match but fans are now waiting for further details as to the damage she suffered.

Kai joined WWE in December 2016 and performs on both NXT and NXT UK.

WWE's annual showpiece WrestleMania takes place next year on April 7 from the MetLife Stadium in New Jersey, but when can you get tickets for it?