WWE stars Brie Bella and Daniel Bryan revealed they did not have sex for "so long" after the birth of their daughter Birdie.

The couple had their first child in 2017, but recently welcomed the newest edition of their family in August, son Buddy Dessert. 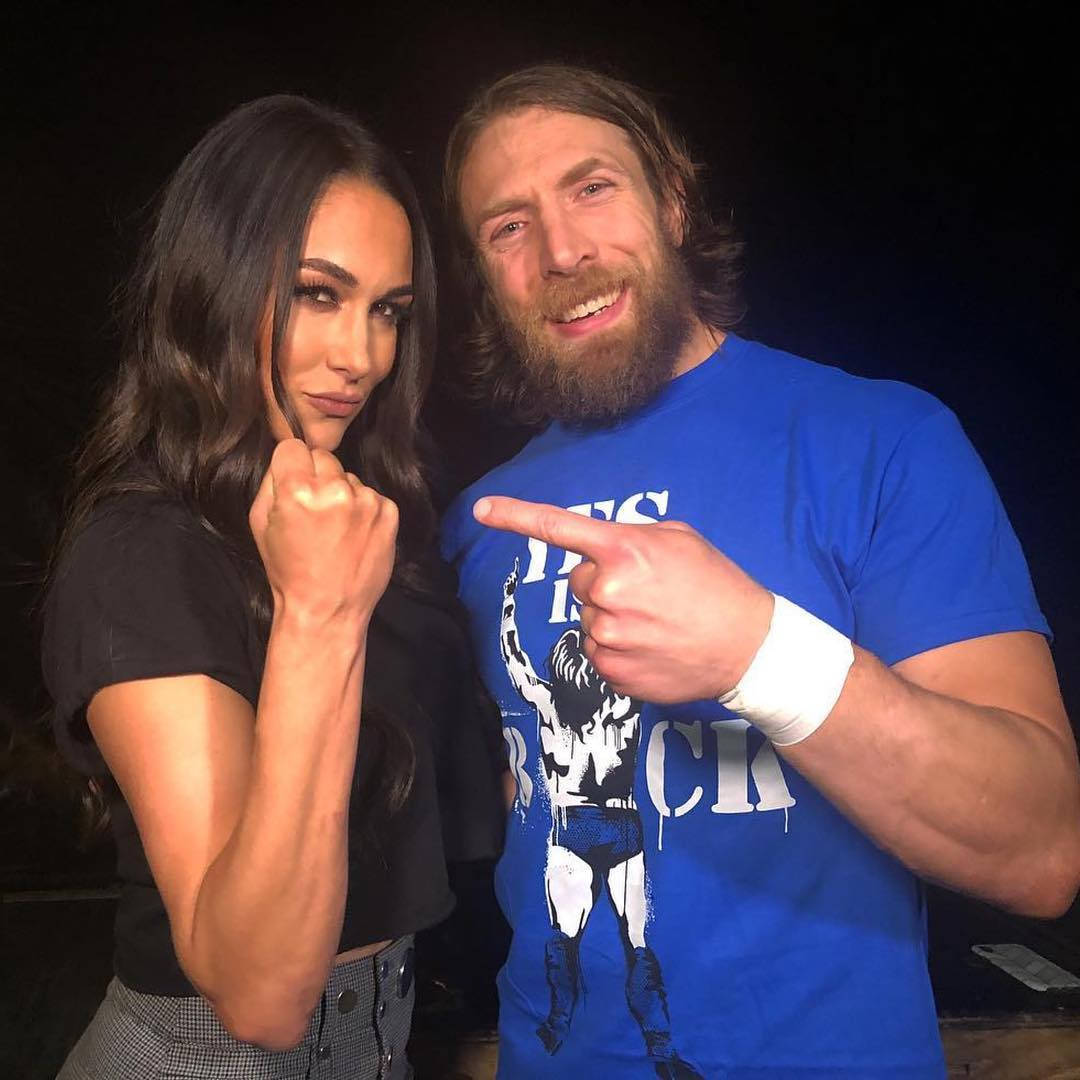 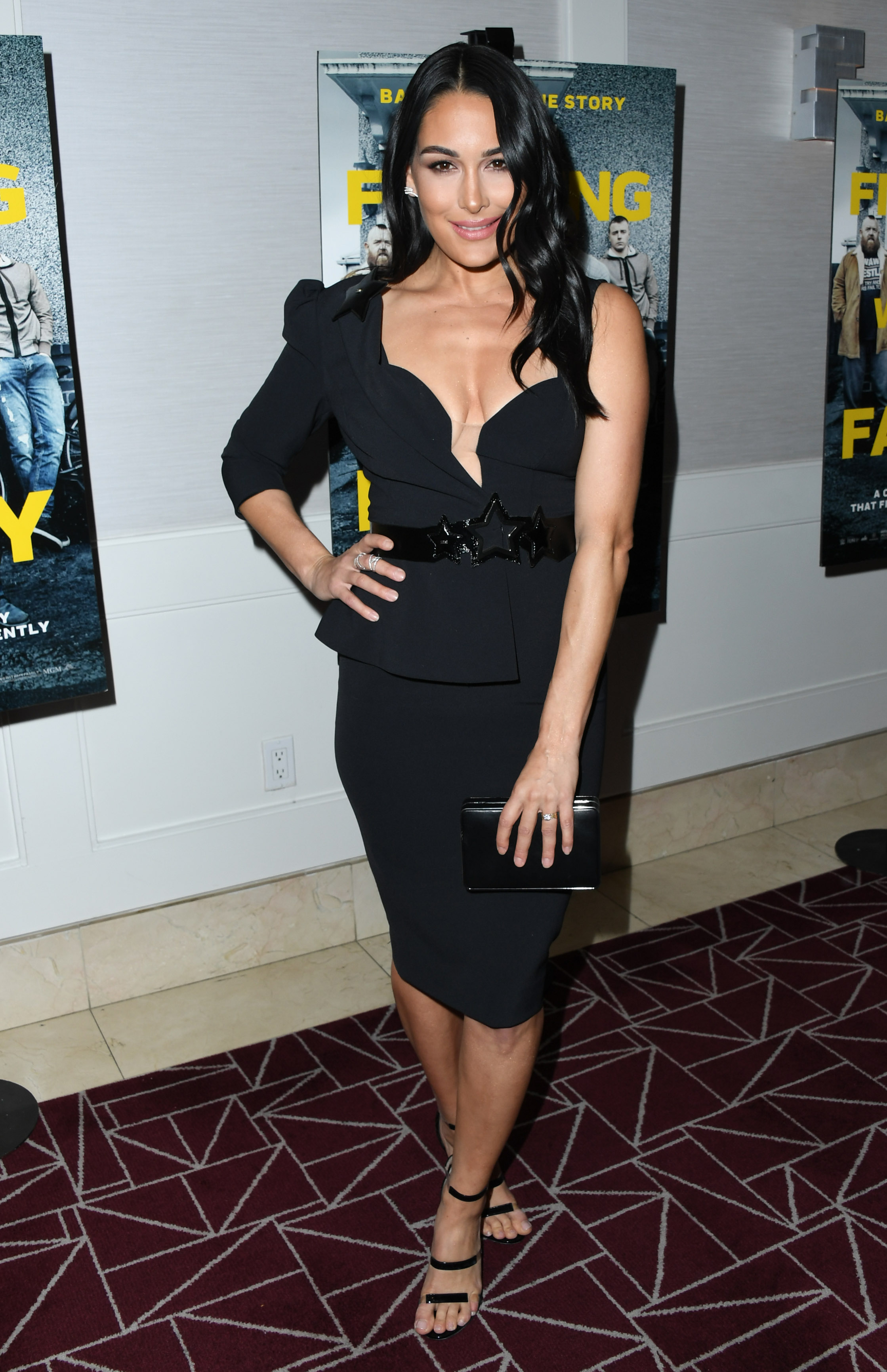 And the two discussed their sex lives right after giving birth on their show Total Bellas.

Brie said: "It's a little bit painful, having sex."

Her husband – real name Bryan Danielson – then responded: "We didn't have sex for a long time after Birdie."

Brie replies: "We didn't have sex for so long."

The Bellas admitted that they never planned to both have kids at the same time.

Nikki, who revealed her ex John Cena had been in touch to congratulate her, and fiance Artem Chigvintsev – a professional dancer – welcomed Matteo into the world in July.

That was 24 hours before Brie gave birth to Buddy, her second child with fellow WWE legend and husband Daniel Bryan.

Brie, who also has a three-year-old daughter named Birdie, said: “It just happened in twin land. It’s crazy because we both weren’t trying.

“When I found out I was pregnant, she found out two days later.”

Despite their respective new arrivals, the mega-stars, who both became hits in reality television shows Total Bellas and Total Divas, have hinted at a return to WWE’s Monday Night Raw or SmackDown.

Even though they have both retired, it seems they are keen to get back in the ring and win the Women’s Tag Team Titles.

Brie recently said: “When we left, all of a sudden the WWE Women’s Tag Titles came, and we’re like, ‘Wait a sec, that’s for the Bella Twins.’

“We’ve been dying to have tag titles.

“So, she and I feel like we have one more run in us, so we really want to go for those titles.”