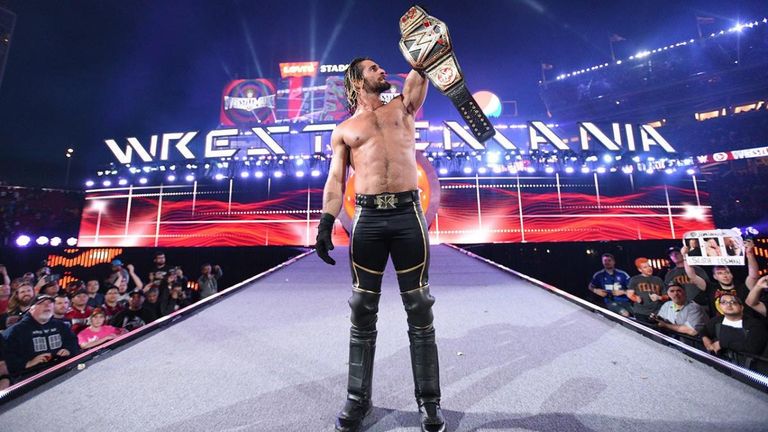 A little over a month ago on Raw, the McMahon family ushered in a fresh new era in WWE.

With the Royal Rumble taking place Sunday night, could we be about to see one of the McMahon’s promises come to fruition with five superstars who could spearhead the future of WWE in the final five of the men’s Royal Rumble match? 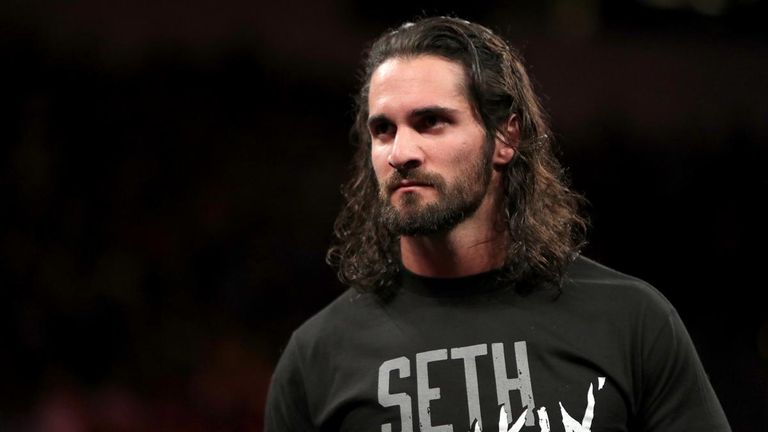 Could Seth Rollins be about to have his Shawn Michaels moment at the Royal Rumble? After failing in his most recent attempt to capture the Intercontinental title from Dean Ambrose, The Architect’s attention now turns to the Royal Rumble match.

Rollins has already solidified his status as one of this generation’s best performers as well as being a multi-time world champion, but entering as number one in the Rumble match and outlasting 29 other opponents would take ‘Monday Night Rollins’ to an entirely different level. 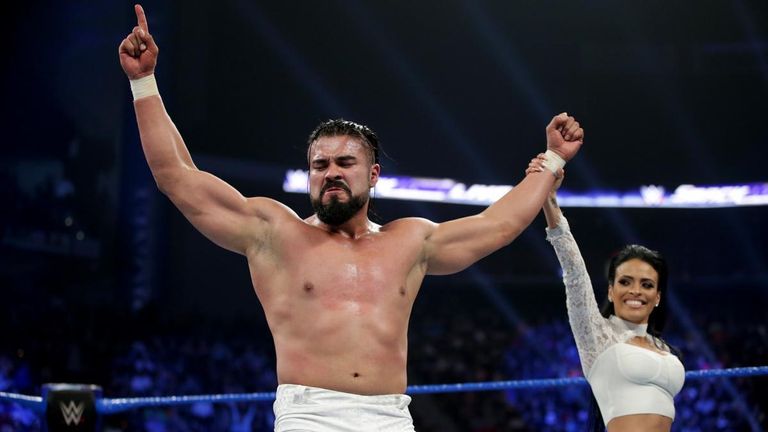 In recent weeks Andrade has been the talk of the town within the industry after putting on some absolute classics against wrestling great Rey Mysterio on SmackDown.

Andrade’s business associate Zelina Vega proclaimed 2019 to be the year of ‘Tranquilo’ and Andrade’s rise in WWE looks as if it’s about to sky-rocket within the coming months. There are few bigger stages than the Royal Rumble match for your career to take that next step and put the world on notice.

It is clear for everyone to see that Andrade has all the makings of a future world champion so don’t be surprised to see ‘El Idolo’ with not only a breakthrough performance but also to be at the tail end of the Rumble match. 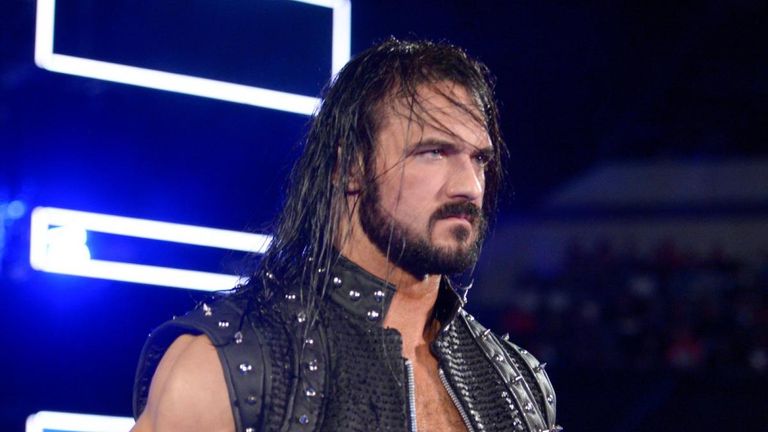 At this point Drew McIntyre’s biggest threat in preventing him from winning the Royal Rumble match is Seth Rollins.

After McIntyre destroyed and left Dolph Ziggler a broken and beaten mess weeks ago on Raw, the ‘Scottish Psychopath’ has boldly prophesied week after week that he will be the man to win the Rumble match and fulfil what he calls his ‘destiny’ and win the Universal title at WrestleMania.

Like Rollins, expect McIntyre to go deep in the match, laying people out with Claymore Kicks before eliminating them and moving onto his next victim. 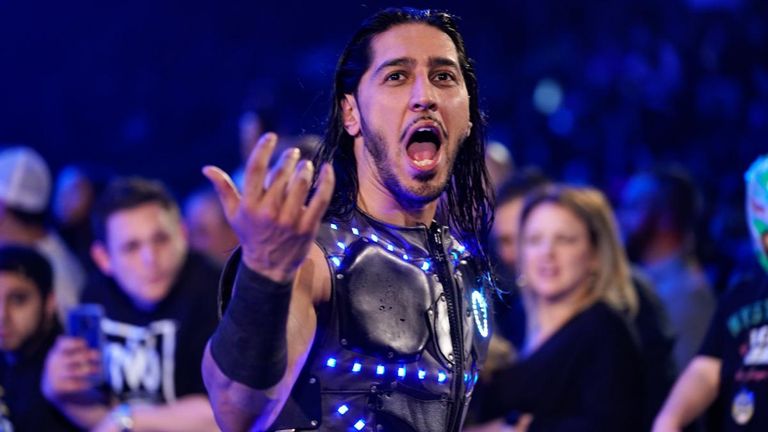 SmackDown’s hungry upstart Mustafa Ali has taken WWE by storm and has instantly become a fan favourite. With his natural babyface personality to his fan-friendly move set, Ali has gone on to put fantastic matches during his short spell on SmackDown and has even pinned WWE champion Daniel Bryan in tag-team action.

Ali was close to challenging Daniel Bryan for his title at the Royal Rumble but he narrowly missed out in an entertaining fatal five-way match that AJ Styles won.

With that said, Ali’s disappointment in missing out in challenging for the WWE championship could be a blessing in disguise.

We have seen Kofi Kingston create jaw-dropping creative stunts in past Rumble matches and with Ali’s skill set he is more than capable of creating similar moments of his own and being one of the names on everybody’s lips coming out of the event. 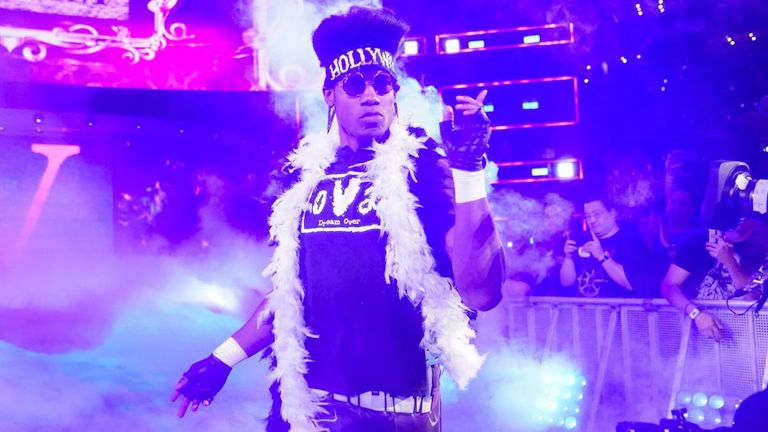 As tradition goes the Royal Rumble match always offers up surprise entrants in the 30-men extravaganza. Could NXT’s Velveteen Dream be one of those men to send fans into a frenzy should his music hit after the 10-second countdown clock?

Destined and rightly tipped for stardom in WWE, Velveteen Dream has been one of the standout characters and performers in NXT for the best part of two years. Dream is not scheduled to compete at this Saturday’s NXT Takeover event in Phoenix so he could showcase his charismatic extravagant experience to the world Sunday night.

Unlike surprise entrants that come and go in Rumble matches, Dream’s credentials would make you believe that should he be involved this Sunday, he could very well break that mould and cause a major surprise.