WWE have reportedly re-hired two huge favourites back as producers.

Both Dave ‘Fit’ Finlay and Shane ‘Hurricane’ Helms are believed to be back working for Vince McMahon. 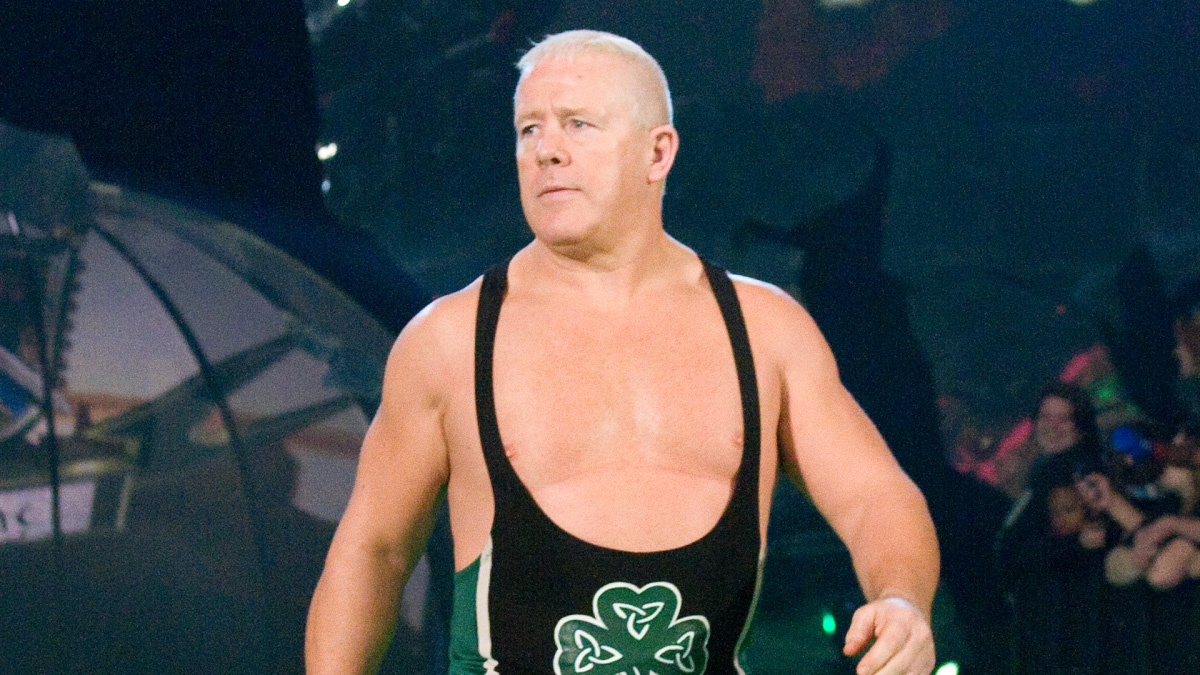 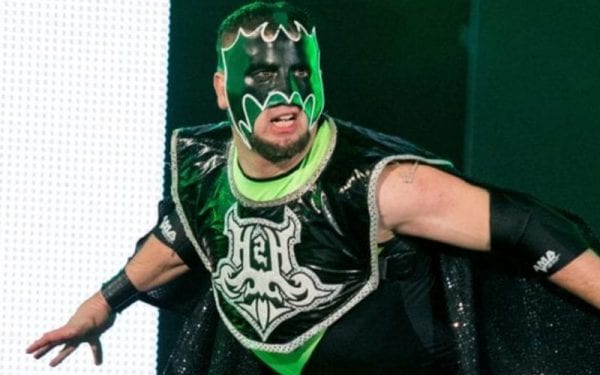 That’s according to PWInsider’s Mike Johnson, who claims the pair are back just months after they were furloughed.

McMahon controversially made a host of staff cuts back in April as a cost-cutting measure amid the financial impact of the coronavirus.

Hall of Famer Kurt Angle was among the star-studded names let go by the company.

But fans were further shocked to discover that both the Northern Irishman and Helms were also part of the cut.

The 62-year-old Finlay had been with WWE for the better almost two decades.

He began his stint with the company as a wrestler, and he went on to become one of the greatest trainers in the business.

Finlay is widely-credited with helping the women’s revolution, helping a number of female stars such as Natalya Neidhart reach the very top.

He also worked as a producer.

Now Johnson claims Finlay was present at Wednesday's NXT TV tapings after being re-hired by WWE.

After making his name as ‘The Hurricane’ in the early 2000s, he began his role as producer in January 2019.

After being axed in the summer, he recently made an appearance for rival company AEW in the Elite Deletion match at November's Full Gear.

But Johnson states Helms was backstage at WWE's Survivor Series and also Raw on Monday after being hired again by McMahon.