THERE has reportedly been another COVID-19 outbreak at the WWE Performance Center just days before Wednesday's NXT Halloween Havoc event.

NXT star Chelsey Green revealed last month she is recovering after contracting coronavirus following an outbreak at the Center in Florida. 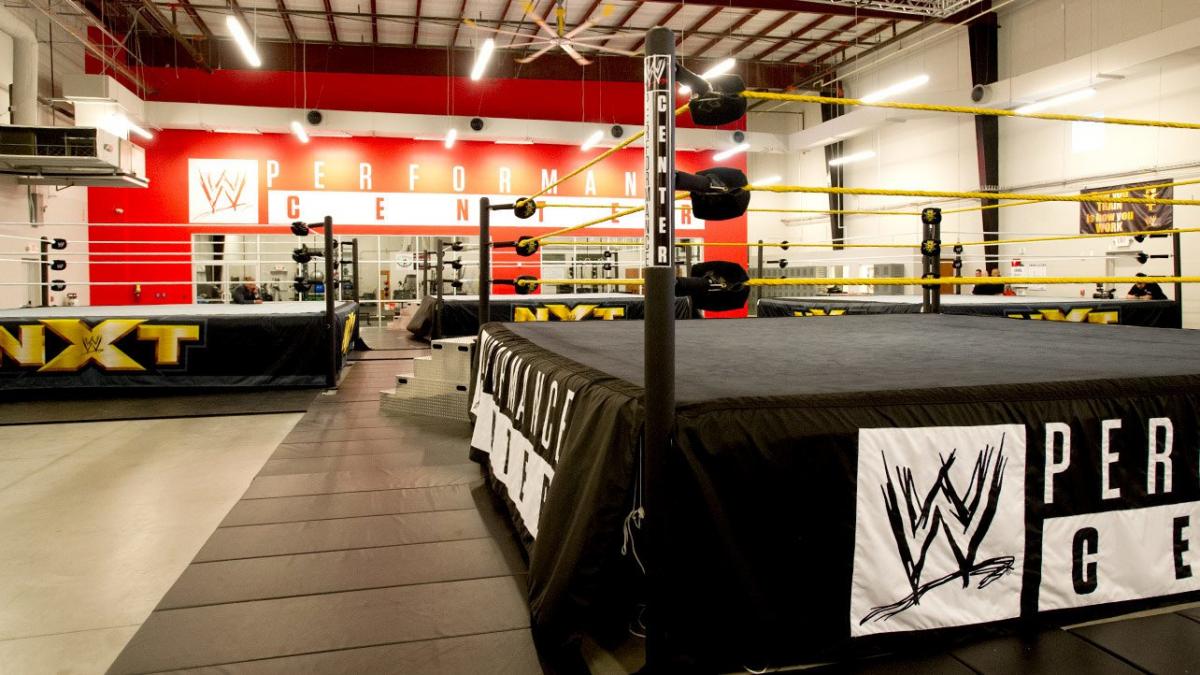 WWE were rocked by the news in the summer that 'at least 30' wrestlers had tested positive for the deadly bug.

And according to Dave Meltzer of The Wrestling Observer, there was another outbreak at the facility on Friday.

The report claims that it is not yet known if those at the Performance Center have tested positive or negative.

But all those who were there have been asked to quarantine for two weeks due to contact tracing.

The names of those who have been asked to self-isolate have not been revealed.

Though it has been said that the people were scheduled to feature in NXT's Halloween Havoc on Wednesday.

As a result of a number of wrestlers now unable to compete in the event, aspects of the show have now had to change.

One source told the news outlet that none of the regulars on NXT have tested positive for COVID-19.

WWE are yet to respond to the rumours of the incident.

Around 100 fans are expected to be in attendance for the event should they pass the coronavirus test they took on Tuesday.