The hugely-popular Irishman was pulled from the company’s tour of South America over the weekend after just one show. 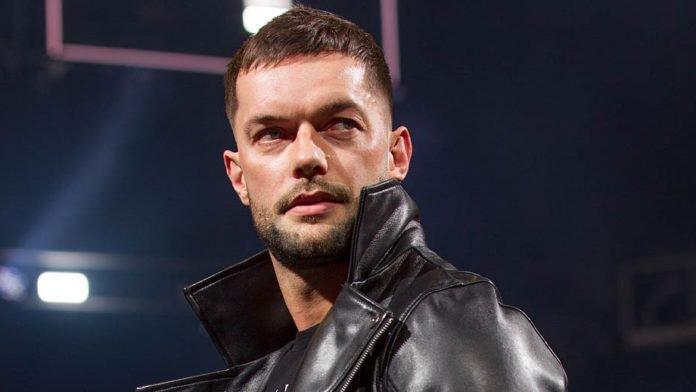 Balor, 37, tweeted: “I am sorry I could not preform in #WWEBuenosAires.”

The former Universal Champion did not appear on last night’s episode of Monday Night Raw as commentator Michael Cole excused his absence due to injury.

He has also been pulled from competing in the WWE Mixed Match Challenge with Apollo Crews replacing him.

That has led to speculation over whether Balor will be able to perform at this weekend’s extravaganza where he is set to face Drew McIntyre. 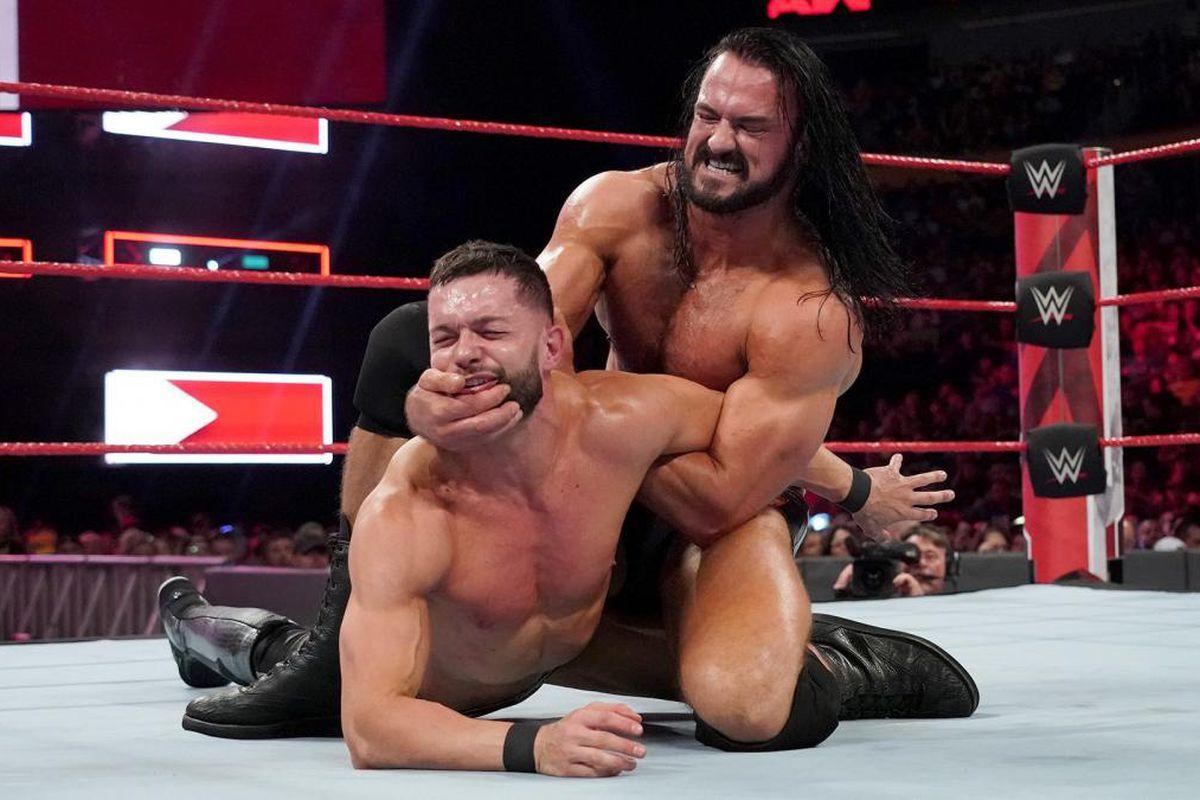 However, PW Insider claims Balor is not suffering from injury.

In fact it is an unknown illness that caused him to depart home.

PW Insider also claims WWE officials are confident he will be OK to take on McIntyre.

The “Scottish Psychopath” warmed-up for the showdown by defeating his former partner Dolph Ziggler on Raw last night.

WWE's annual showpiece WrestleMania takes place next year on April 7 from the MetLife Stadium in New Jersey, but when can you get tickets for it?