THE UNDERTAKER is reportedly set to return to WWE next month at Survivor Series.

The Dead Man announced his retirement from the ring in June during the final episode of his Last Ride documentary aged 55. 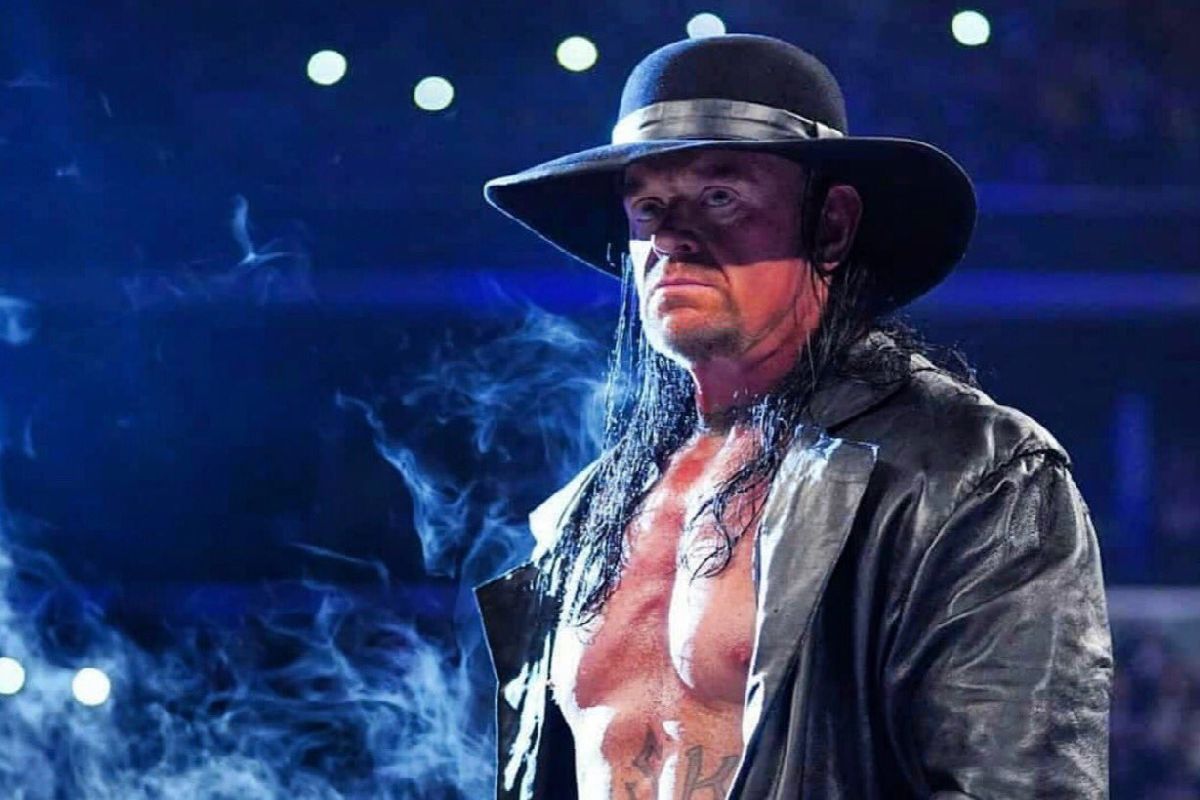 That followed his last bout, which took place at WrestleMania 36 against AJ Styles in an epic Boneyard Match.

He did confess he would return ‘in case of emergency’ and if boss Vince McMahon was ‘in a pinch’, but called his final ride the ‘perfect ending’.

Now that could come as quickly as next month at the upcoming pay-per-view.

Undertaker debuted in WWE at Survivor Series in 1990 and the event will mark 30 years with the company for the icon, real name Mark Calaway.

Now WrestleVotes states Survivor Series 2020 will be centered around the ‘30th Anniversary of The Undertaker’.

And The Phenom is due to make a live appearance on the show.

However, the report did not say anything regarding his participation in a potential match.

It comes just days after Taker was sensationally linked with a comeback match to face John Cena.

That is according to wrestling journalist Dave Meltzer, who has stated that both stars would be interested in a bout.

He told Wrestling Observer Radio, as quoted by Sportskeeda: "I think if there are no fans then there’s no reason to bring [Cena] back.

"I mean it’s just how it is no matter what they say now. A lot of times those guys come back."

Whether the pair would face off against each other or not remains to be seen.

They shared a surprise three-minute showdown at WrestleMania 34, which ended in The Undertaker unleashing a Tombstone Piledriver to down his opponent.

The event is set for Tampa's Raymond James Stadium on March 28, having been moved from California due to the pandemic.