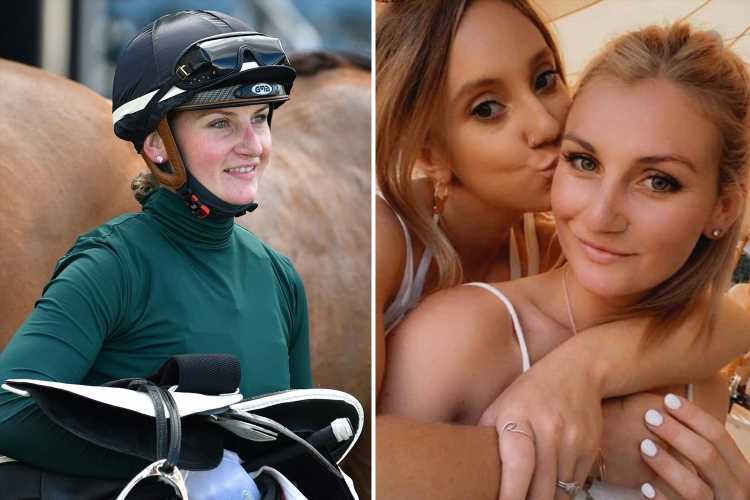 A 'WORLD RECORD' ban for breaking Covid rules will cost a top jockey £530,000, according to her lawyer.

Top Australian rider Jamie Kah is at the centre of a storm Down Under after being part of an illegal party at an Airbnb. 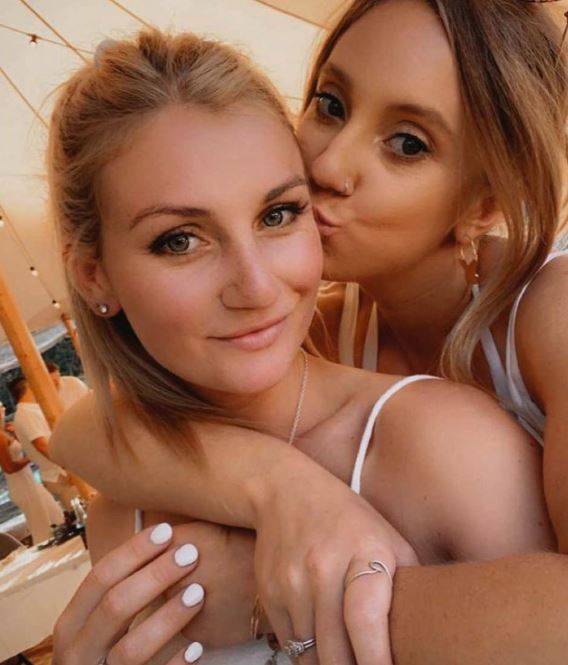 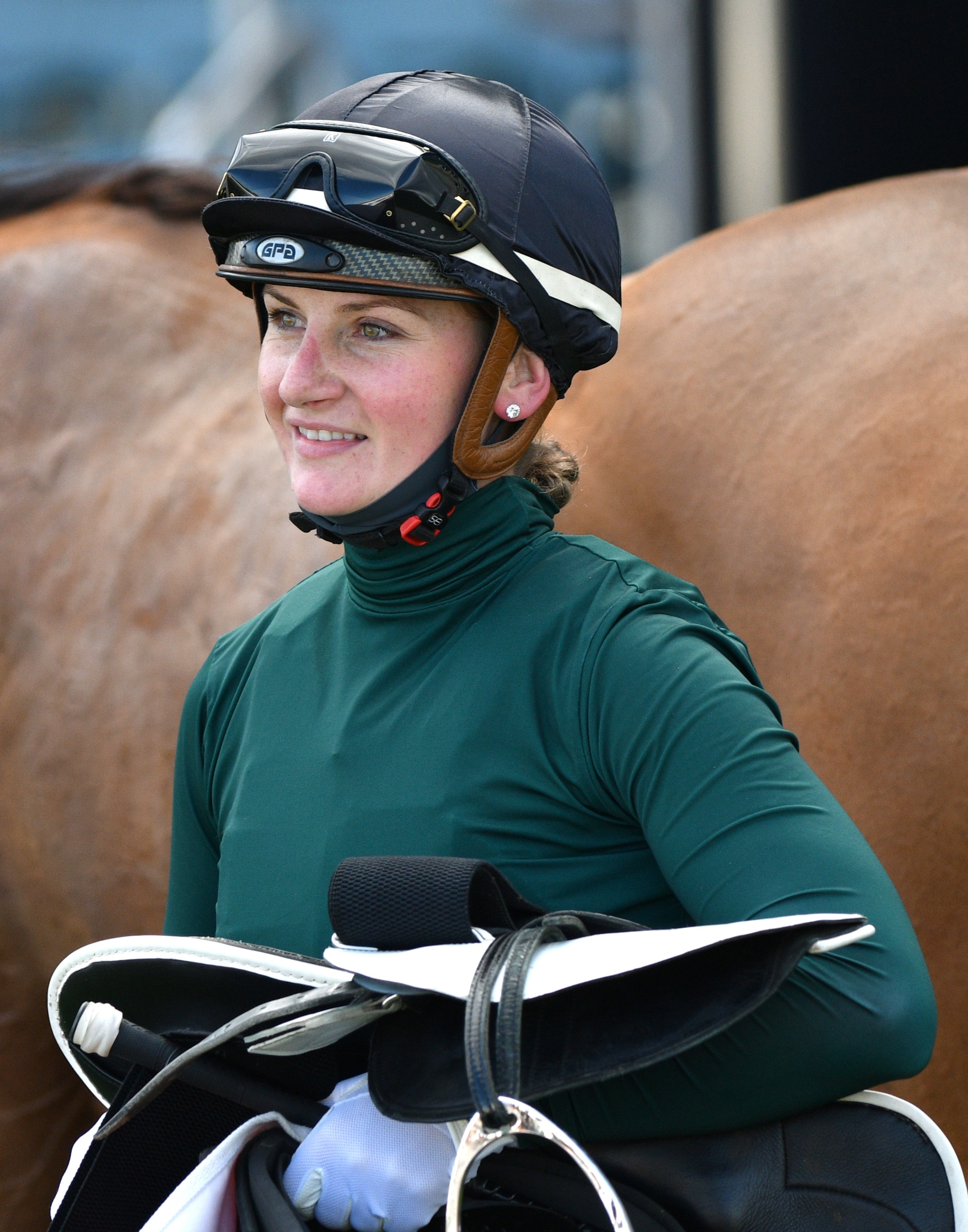 Reports claimed the luxury villa had been 'trashed with blood and wine' after a late-night bash.

Kah, regarded as the leading jockey in Australia, has already been hit with a three-month ban.

But racing chiefs want a further eight weeks added on after a tribunal found her guilty of providing false and/or misleading evidence during last month's probe into the party.

Kah pleaded not guilty to charges of lying to stewards, but Racing Victoria found the 25-year-old 'wilfully' left out details of who was present.

Defending Kah, barrister Damian Sheales said she faces a 'world record' ban for her Covid breach and pleaded with bosses to suspend her ban for giving misleading evidence.

He said she has already missed out on two money-spinning rides in the prestigious Spring Carnival as a result.

Sheales asked bosses to consider their future punishment as she has already suffered enough 'public humiliation'.

Kah's legal man said: "She took the penalty on the chin. She made a public statement, she has been nothing but dignified in silence since.

"This is a massive penalty, if I may say with respect – it is not hyperbole – this is a world record penalty [for a Covid breach] that she has taken on the chin.

"She's already missed out on the rides of the winner of the only two Group 1 races this season.

"She was booked to ride them both."

Kah had been booked to ride Incentivise, firm favourite in the Melbourne Cup and Caulfield Cup markets.

The jockey would have ridden him to victory in this month's Makybe Diva Stakes had it not been for her ban.

Kah, who also missed a winning ride on Behemoth, was also pencilled in for Zaaki, the short-priced Cox Plate favourite.

The Melbourne Cup takes place in November while the Caulfield Cup and Cox Plate are next month.

Sheales added: "If those horses win, just on those three races alone and the two races already run and won, it’s a $1m [£530,000] penalty and she doesn’t complain.

"The penalty she’s paid is just spectacular, surely there comes a time where enough is enough."

Kah was one of five jockeys banned by racing officials for breaking strict lockdown rules.

The 'mind-boggling' Covid breach – a violation of Victoria's 'stay at home' message – has rocked Australian racing and the image of superstar Kah.

The jockey – who is engaged to fellow jockey Clayton Douglas – has taken the sport by storm Down Under, riding more than 100 winners this season and racking up career earnings of just under £23.5m.

Kah, who was also fined £3000 for the breach, said in a statement: "I am deeply embarrassed and disappointed with myself."

A Victoria Police statement said: "Officers were called to the property on Tallis Drive following reports of a noise complaint about 11.50pm.

"Upon arrival, officers located six people inside, all allegedly outside their 5km radius and in breach of curfew.

"All have been issued with a £3000 infringement notice for breaching chief health officer directions." 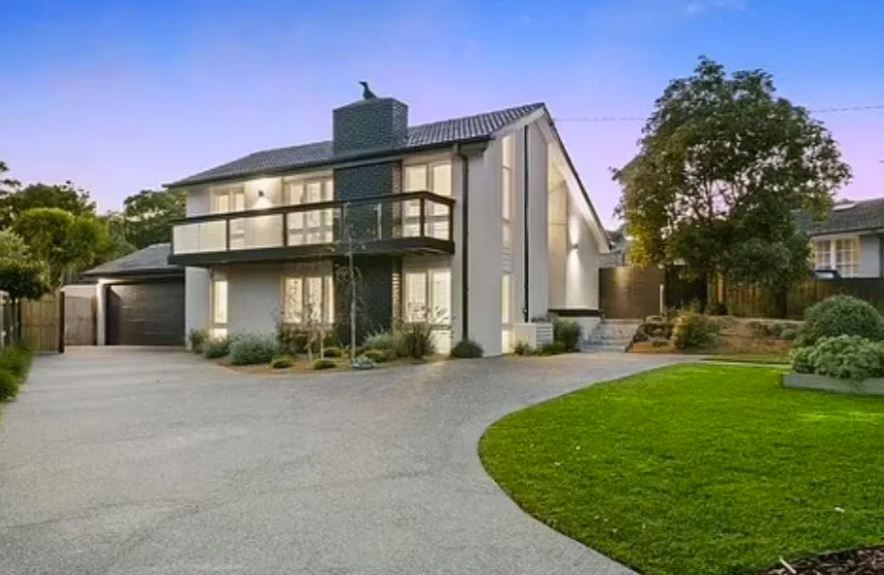 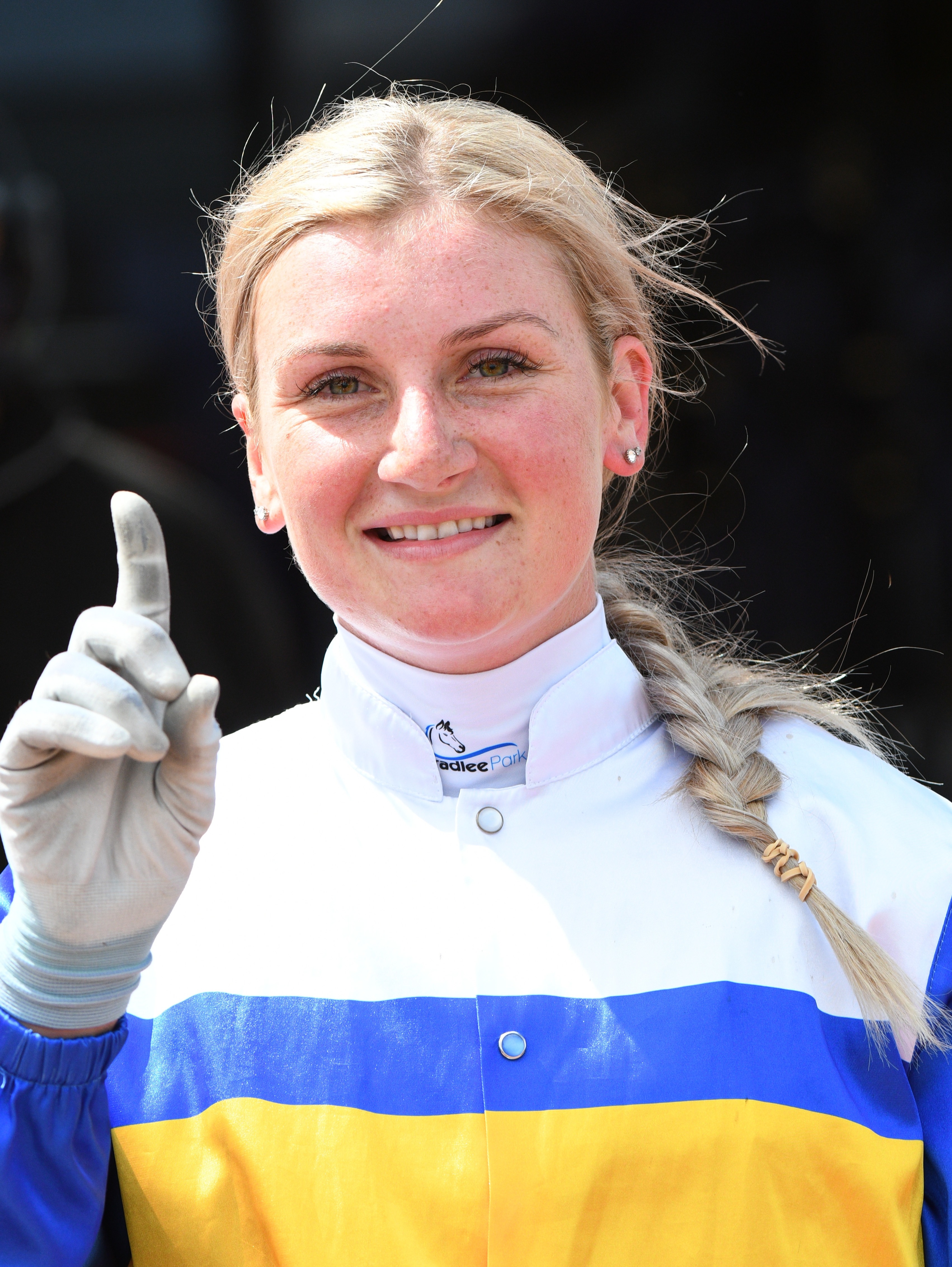