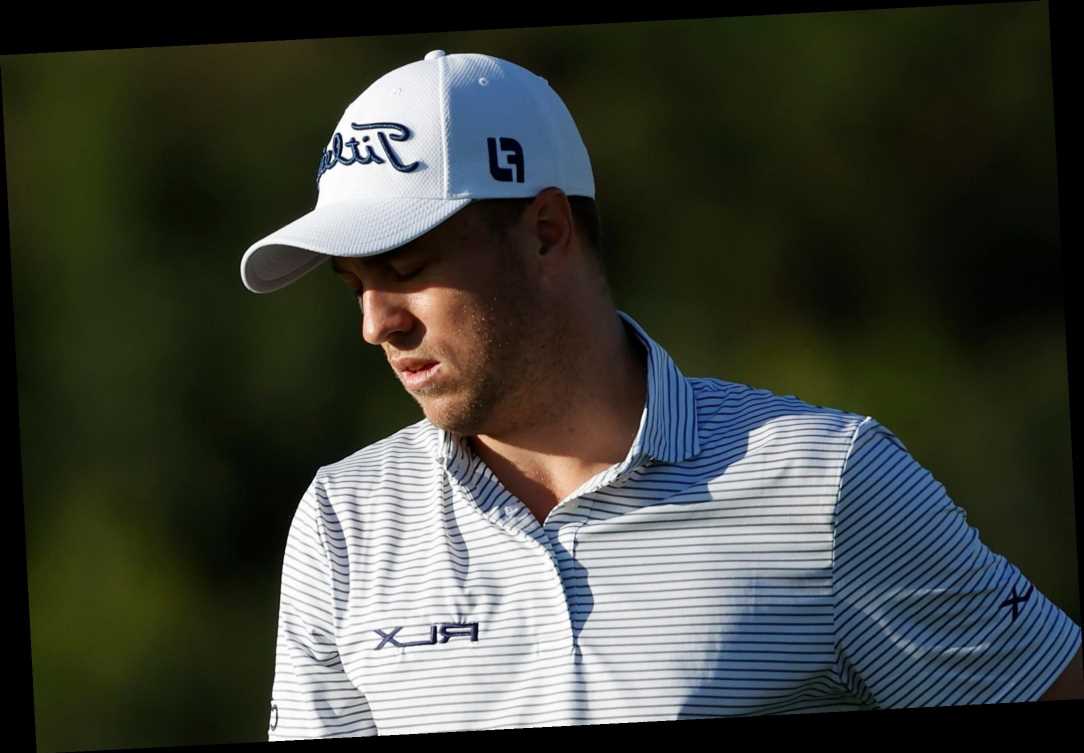 JUSTIN THOMAS was forced to apologise after using a homophobic slur during his round.

The American golfer used the highly-offensive term 'f****t' when he missed a putt at the Tournament of Champions in Hawaii. 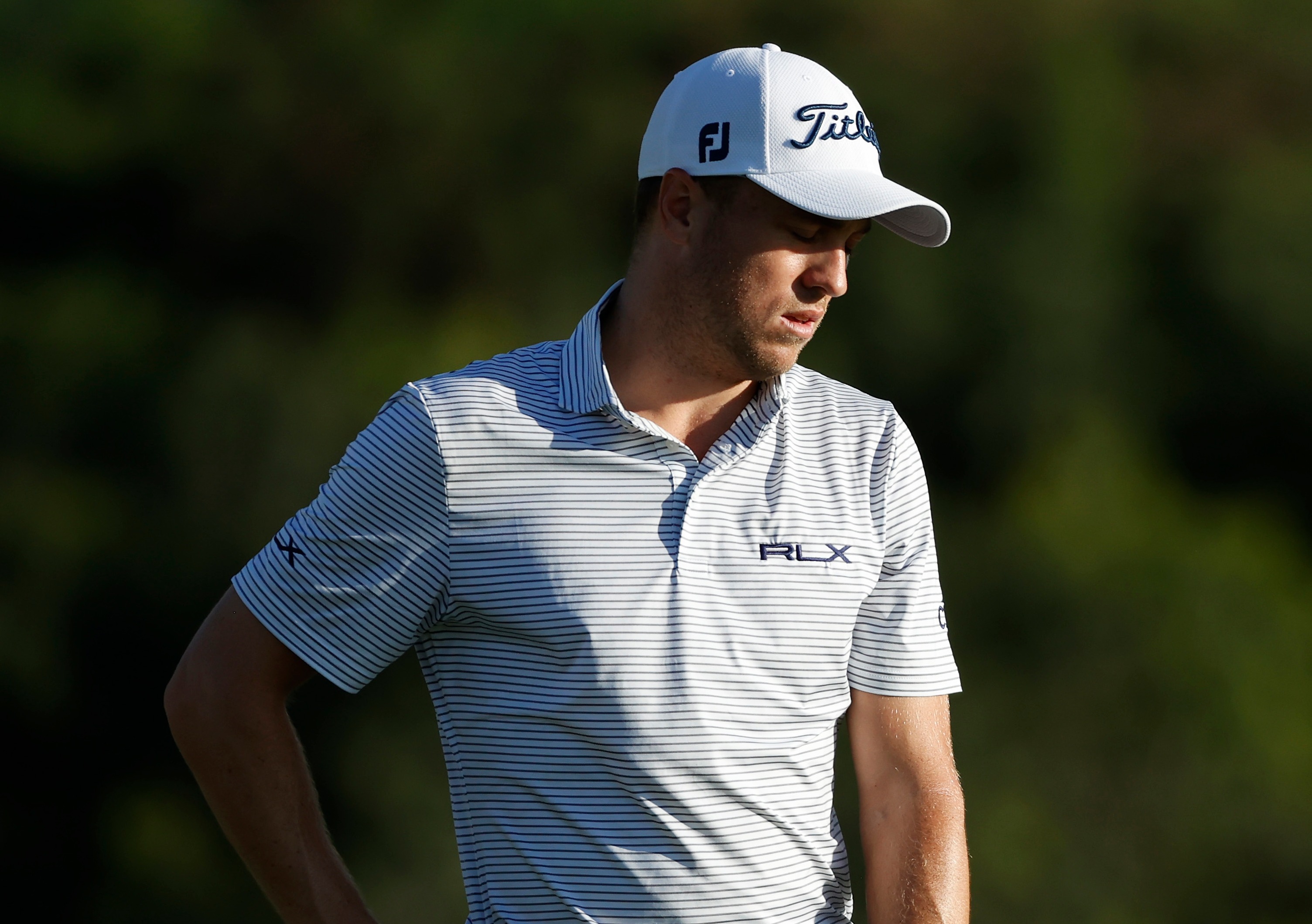 And his foul language was picked up by microphones on the course on Saturday night.

The world No 3 apologised after his round and admitted he felt 'embarrassed' by his actions.

"There's absolutely no reason for me to say anything like that. It's terrible. I'm extremely embarrassed.

"It's not who I am, it's not the kind of person that I am or anything that I do.

"Unfortunately, I did it, and I have to own up to it, and I'm very apologetic. 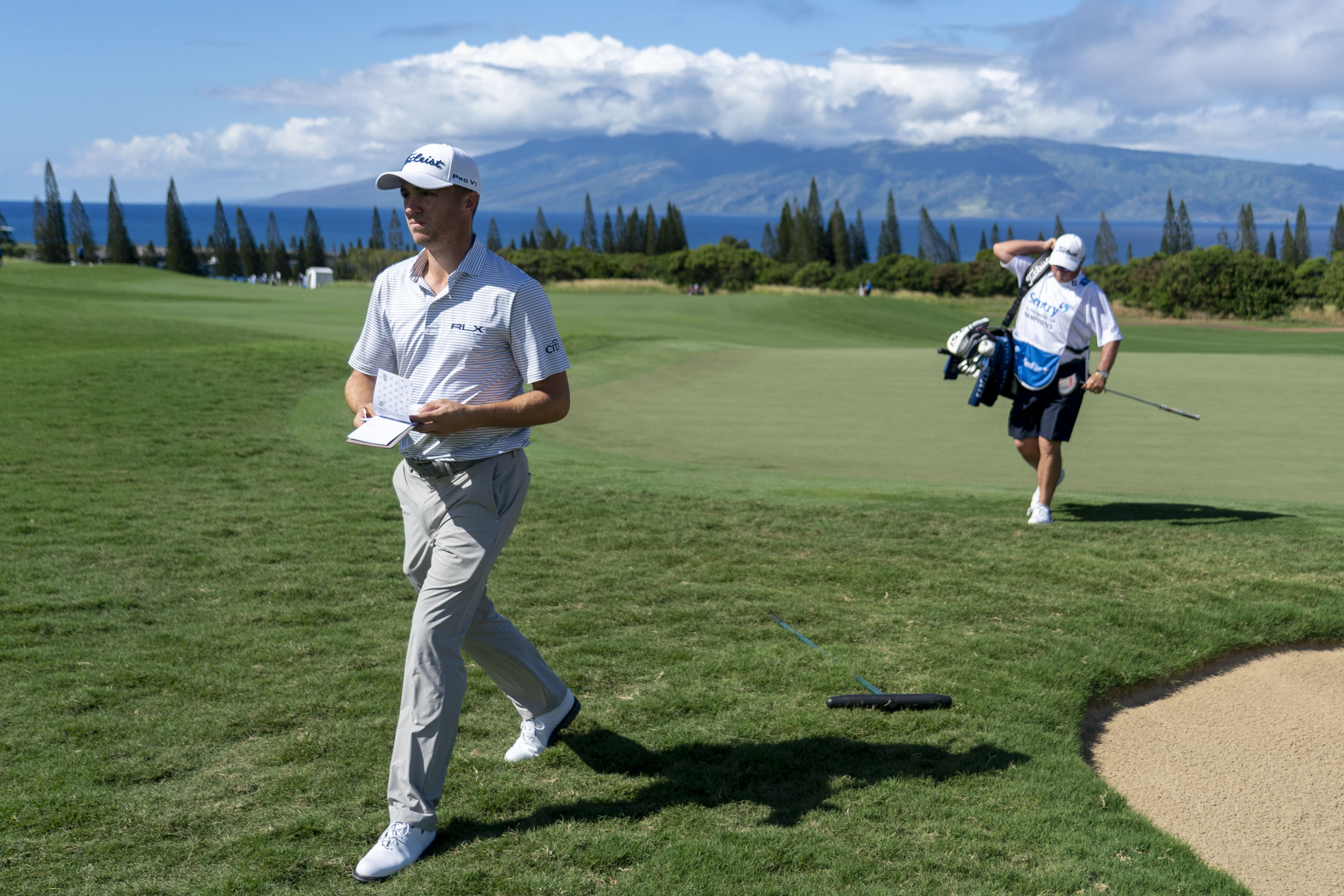 "I need to do better, I need to be better. It's definitely a learning experience.

"I deeply apologise to everybody and anybody who I offended, and I'll be better because of it."

The PGA Tour also slammed Thomas' comment as "unacceptable" in a statement.

ESPN reported that Thomas is likely to be fined by the PGA Tour for his conduct.

Thomas hit a five-under-par third round on Saturday to finish on 17 under for the tournament.

He is four shots behind leaders Ryan Palmer and Harris English headed into Sunday's final round at Kapalua.