Quinton Peron and Napoleon Jinnies will make history next month after the LA Rams beat the New Orleans Saints to make the money-spinning clash. 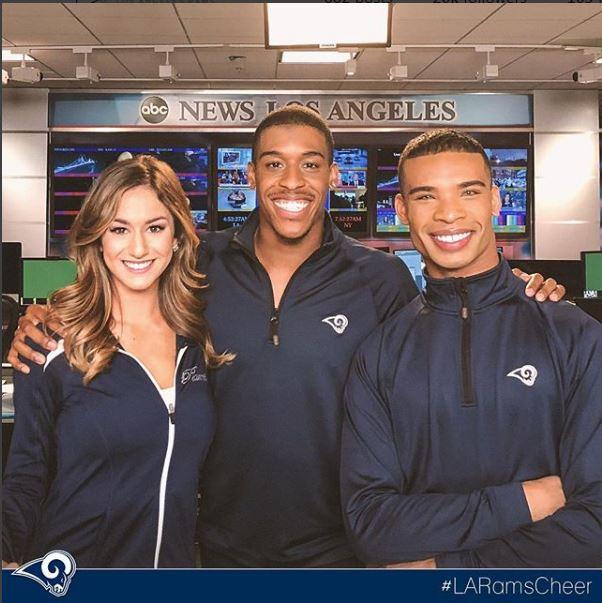 Never before has the biggest game in American sport seen male cheerleaders – but the Rams pair will lead the cheers against the New England Patriots.

Last August, after making their debut, Jinnies revealed his excitement at the pioneering move.

On Twitter, he revealed: “Still can’t believe I’m one of the first males in history to be a pro NFL cheerleader!

"Everyone’s support and love has been insane! Thank you and GO RAMS!” 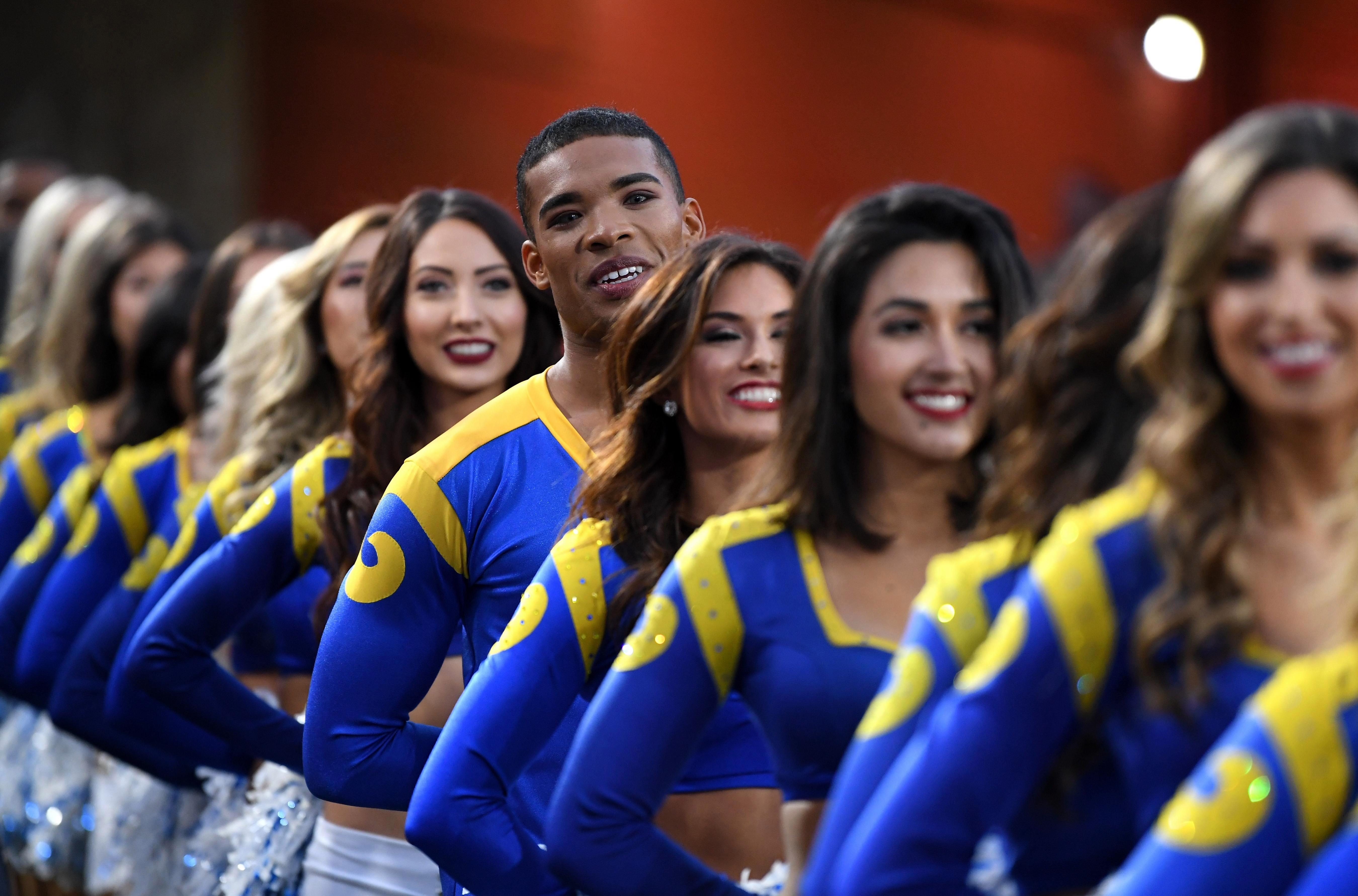 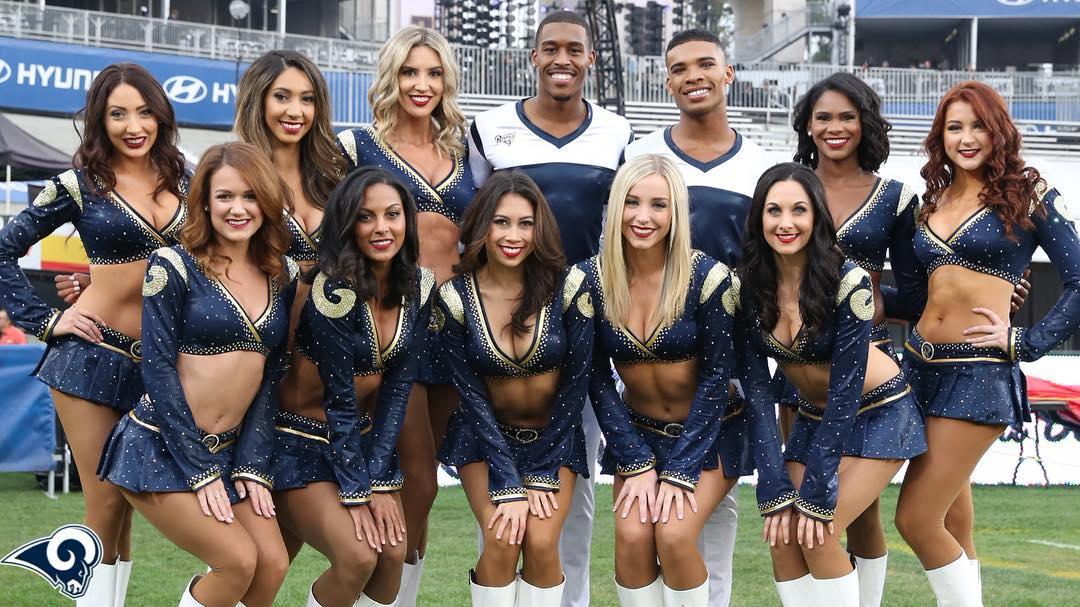 The Los Angeles side outlasted the Saints in overtime of their Conference Championship game, edging it 26-23.

In a highly competitive pair of games, the Tom Brady-inspired Patriots themselves had to battle through OT against the Kansas City Chiefs to grab a Super Bowl slot.

The excitement appeared to get a little too much for Brady, 41, after he led the team to his ninth Super Bowl.

In a live TV interview, the New England quarterback was asked how he felt, to which he fired back: "F**ing unbelievable bro!" 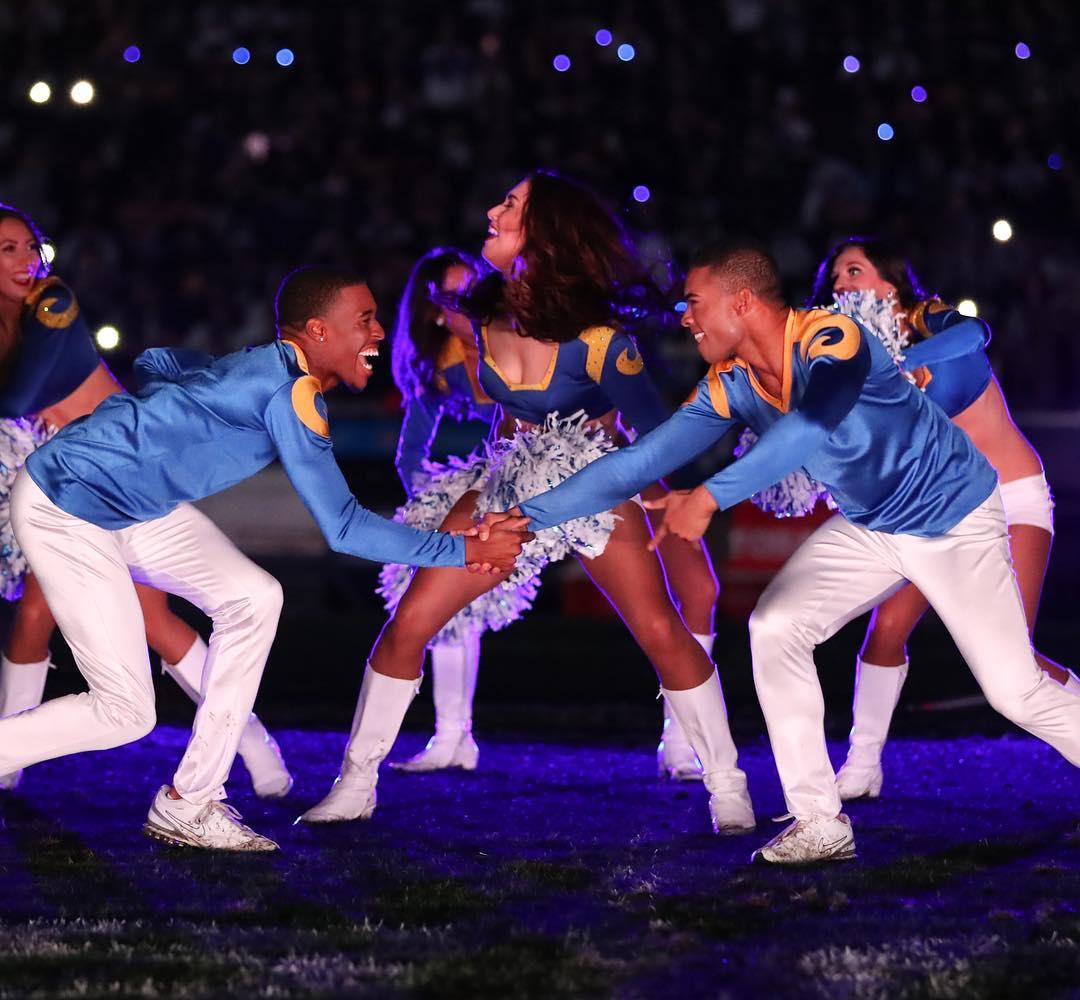 Even president Donald Trump had his say on the epic win, tweeting: "Congratulations to Bob Kraft, Bill Belichick, Tom Brady and the entire New England Patriots team on a great game and season.

"Will be a fantastic Super Bowl!"

Meanwhile, Arsenal fans are fuming after the Rams made the Super Bowl… due to Stan Kroenke.