WORLD CUP hero Ilie Dumitrescu created works of art on the pitch — but now runs a lucrative business flogging them instead.

The Romania legend and former Tottenham star — bought for £2.6million by then boss Ossie Ardiles — is a prominent art dealer in his homeland. 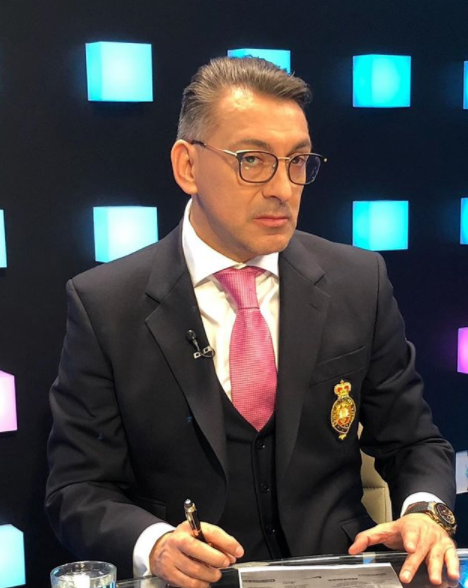 He arrived at White Hart Lane in 1994 saying he wanted to "add a nice patch of colour" to the Premier League.

Now, though, he looks for it in paintings hung and sold in his own gallery.

Dumitrescu's Hanul cu Tei gallery in capital Bucharest's Old Town is home to a burgeoning portfolio, which also includes the Tea Inn restaurant and bar, a part of the Embassy chain he owns.

A businessman even reportedly offered him close to £2m to sell his incredible art collection, only for the ex-West Ham man to refuse on the spot.

He loves the gallery so much he even calls it his "second home".

The dapper-dressing 51-year-old frequently uploads selfies relaxing on its outside tables and chairs, sipping an espresso.

But does the man who helped fire his country to the quarter-finals of the 1994 World Cup show off any of his own work?

Not if he can help it. 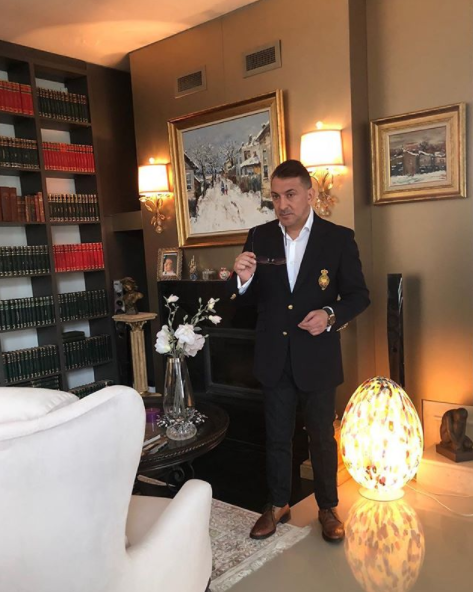 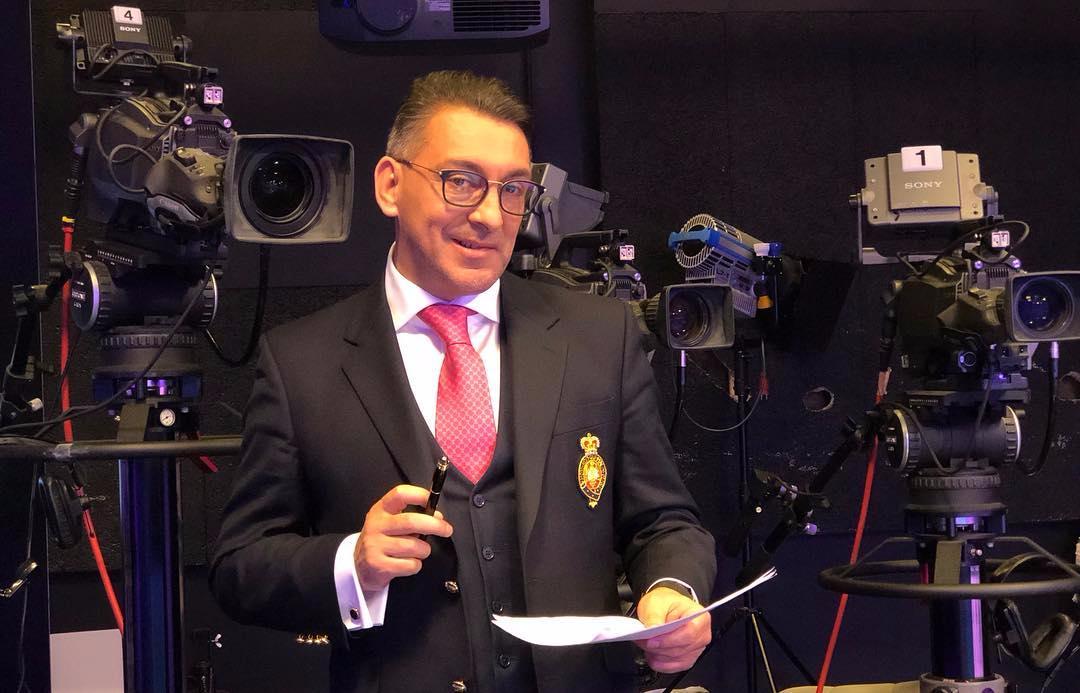 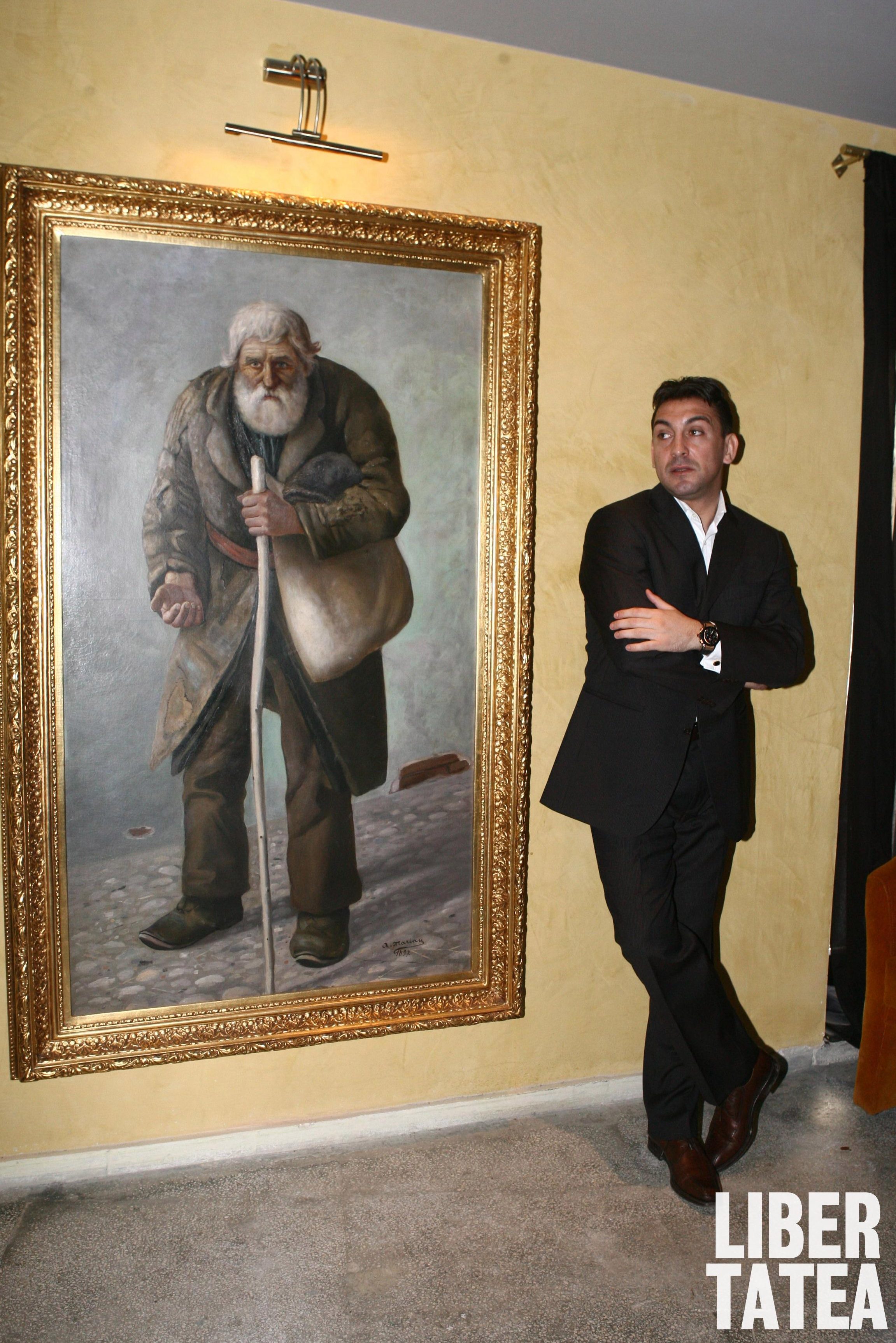 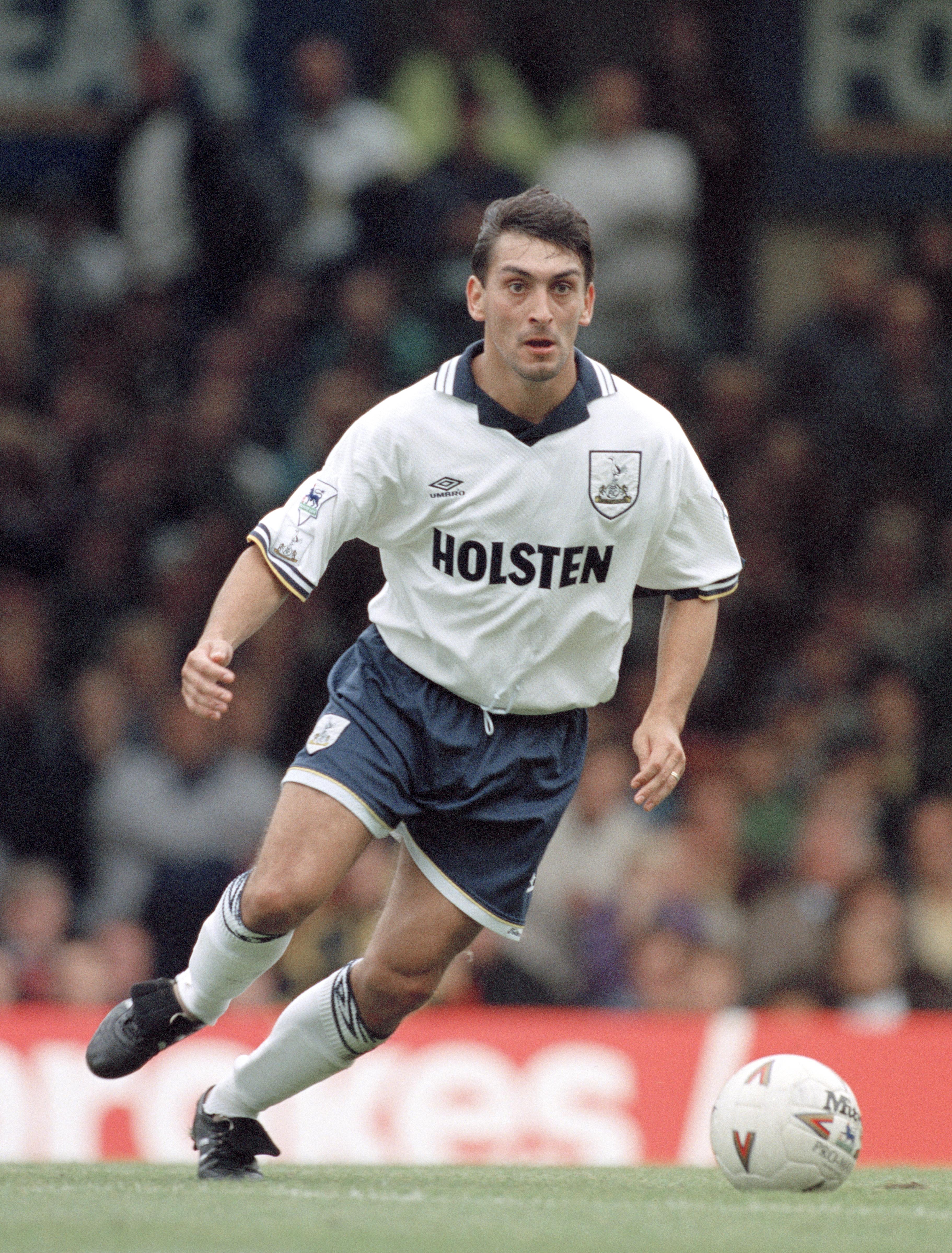 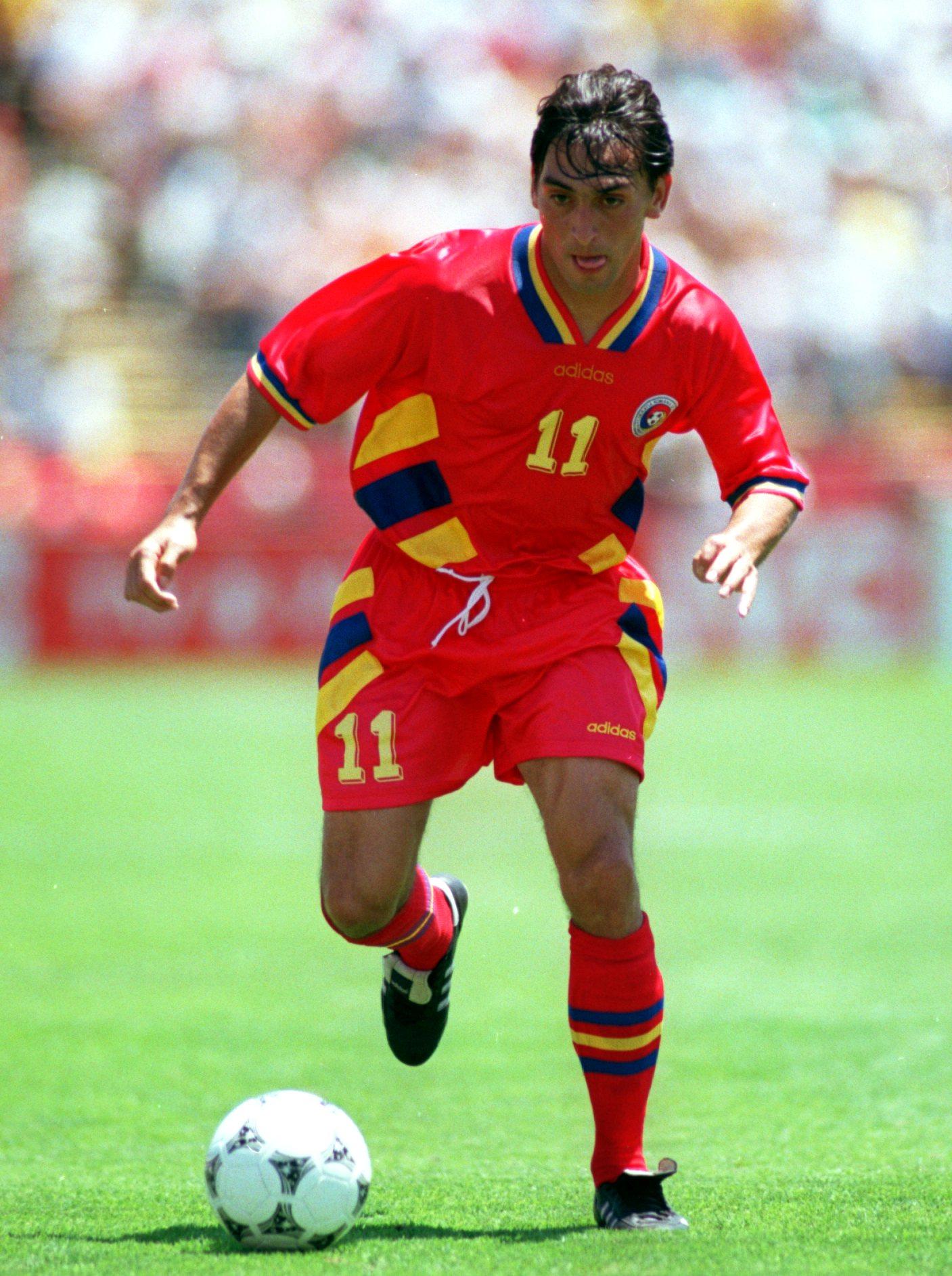 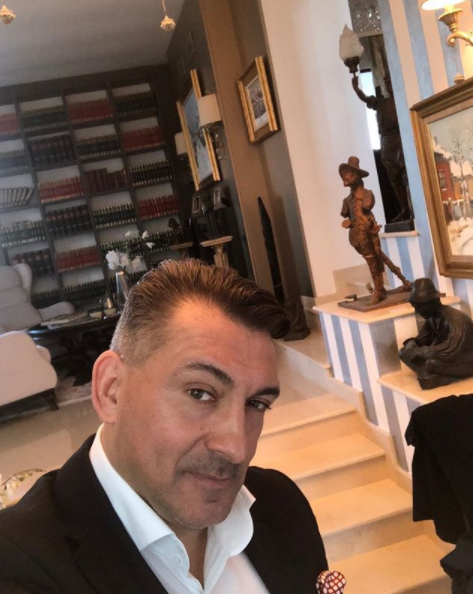 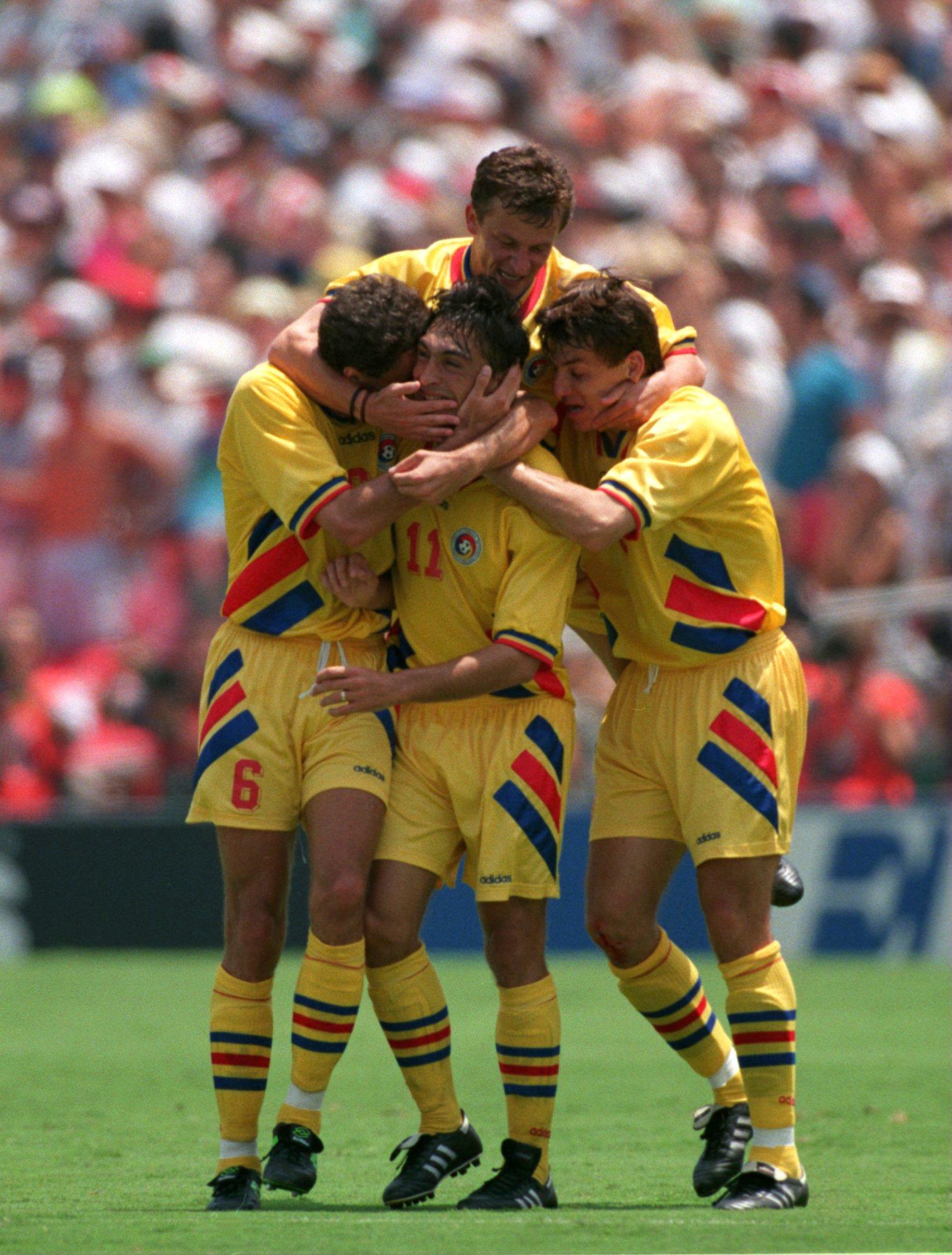 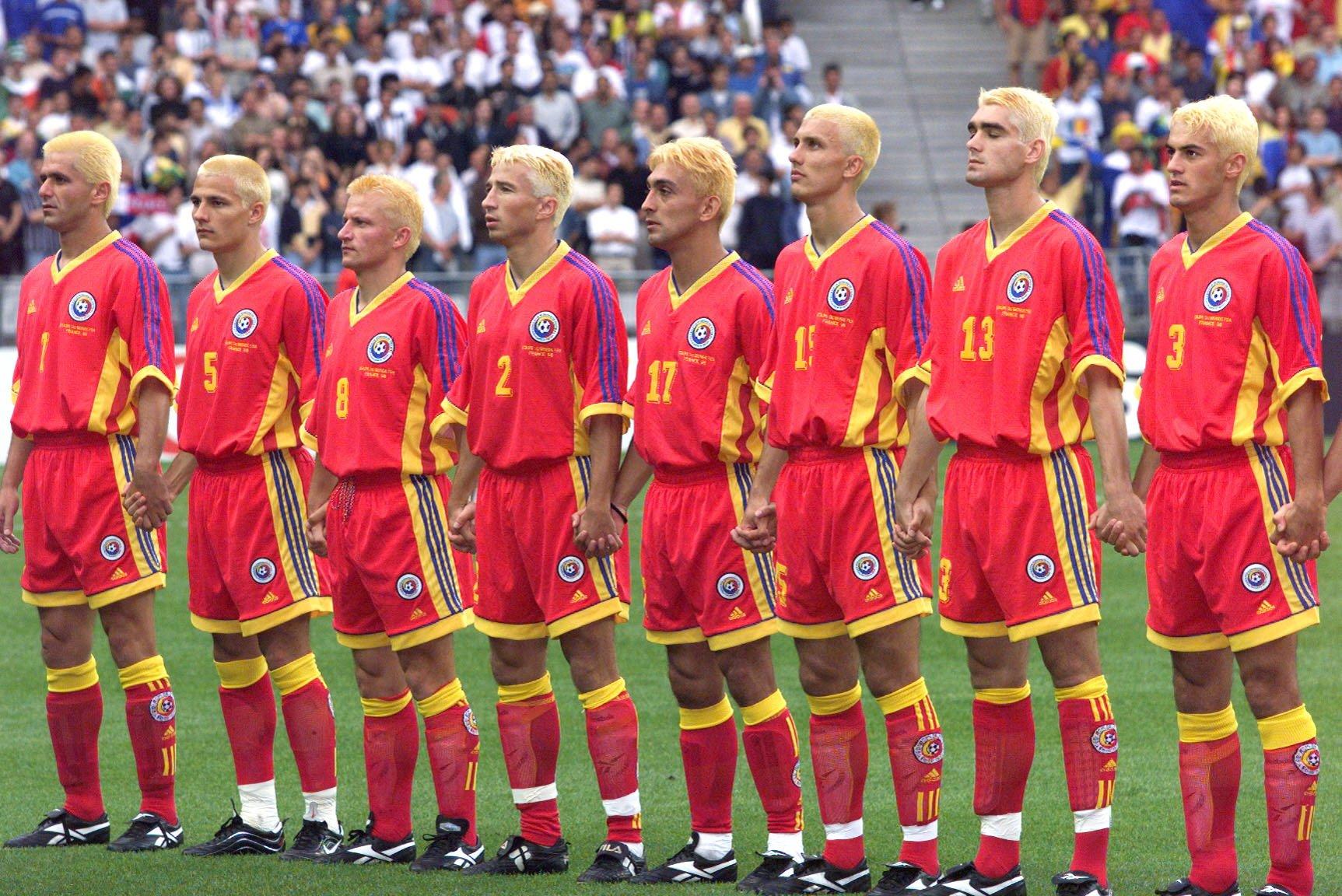 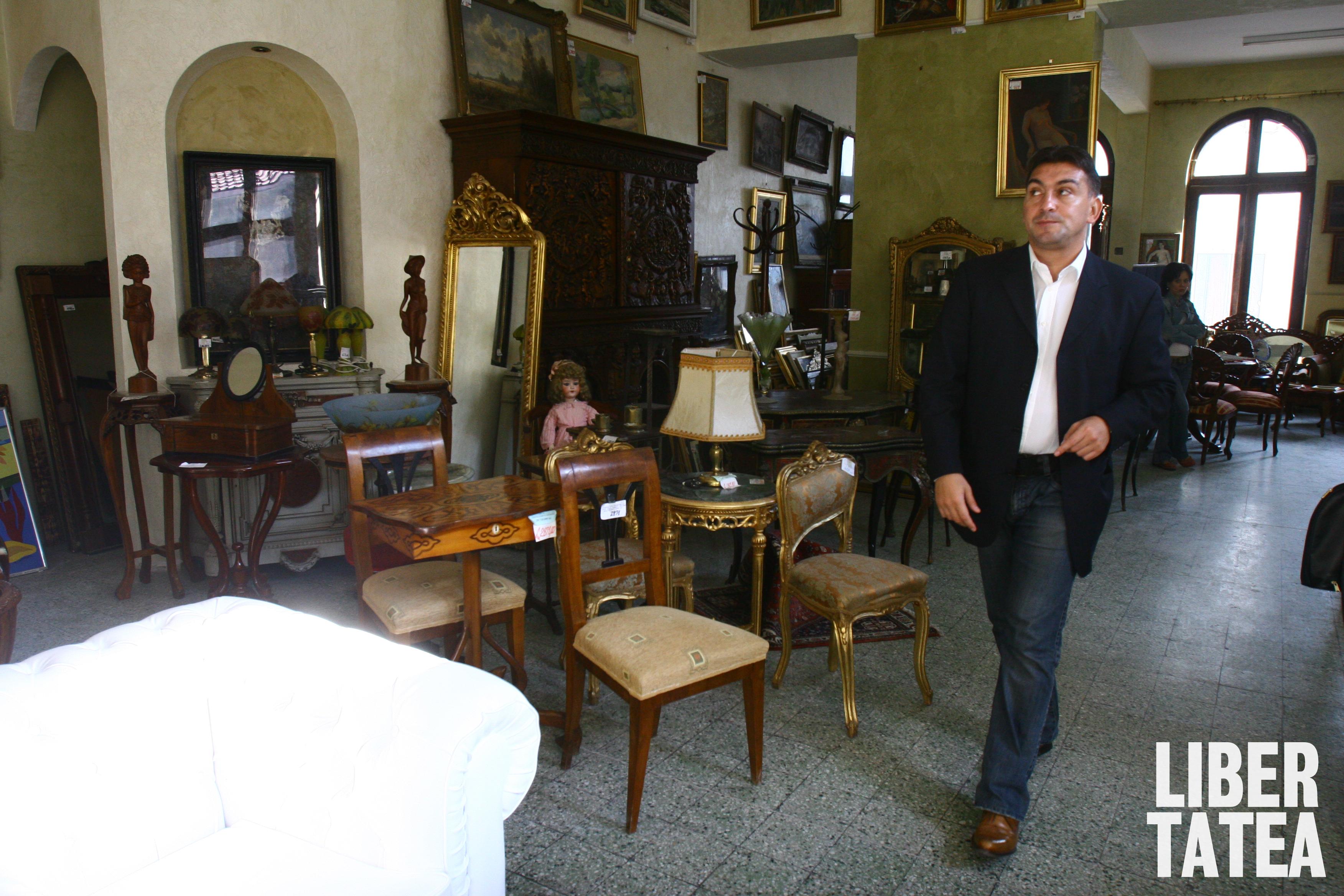 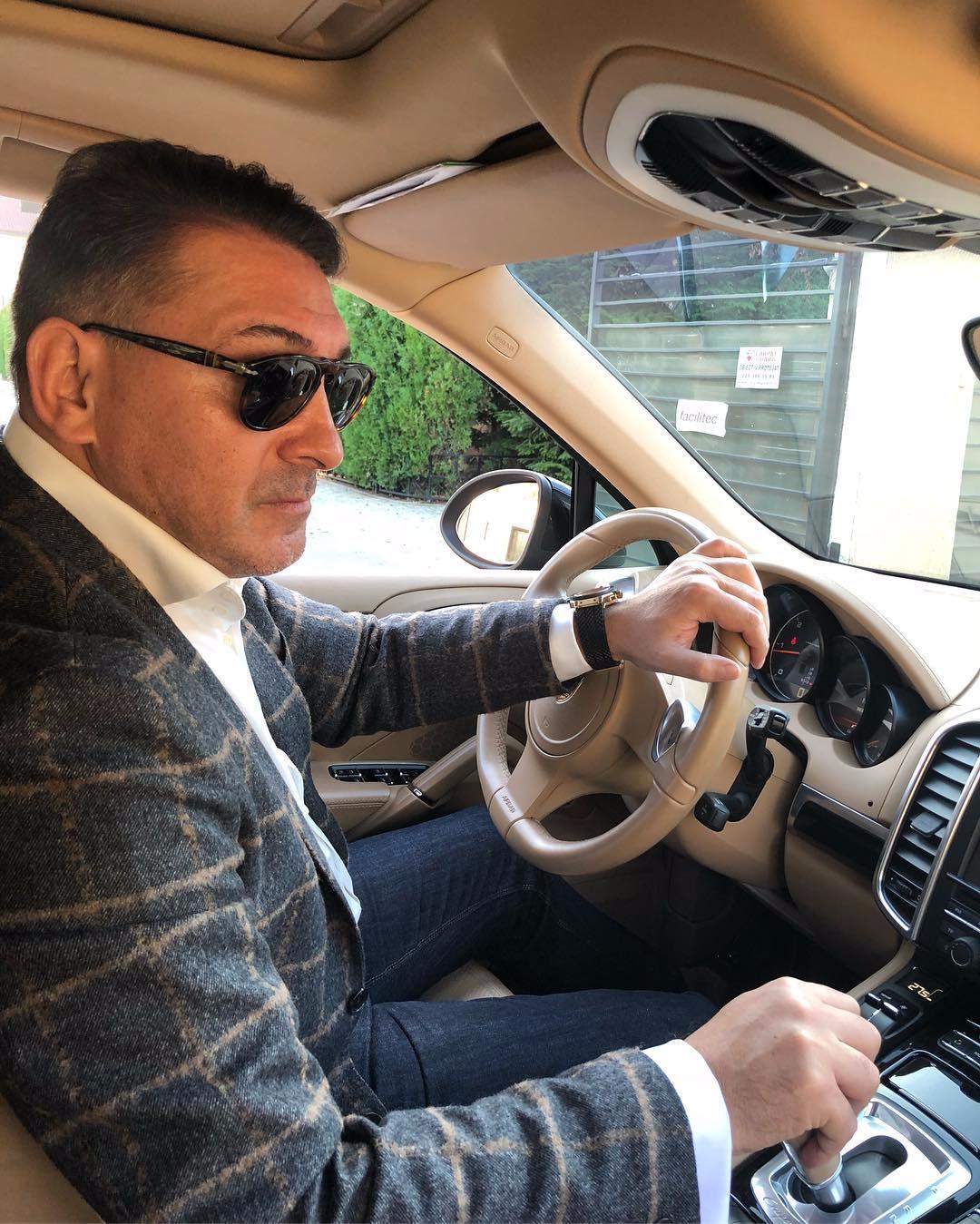 He said: "While I was playing in Mexico, I had a lot of painting. I took my easel, brush, paints.

"But you had to have imagination and a certain state, and I, being more temperamental, realised I did not have a painting job."

Not that that stops the walls being adorned with religious artworks, Monet-style oil paintings of flowers and life-size drawings of nude models.

And he encouraged the Art Walk Street project, which saw work exhibited on streets, some held up by models, and the use of workshops for wannabe artists.

Dumitrescu himself started collecting works in 2004, the same year he took charge of AEK Athens.

Ilie's son Dan looks after the catering side of things at their Hanul cu Tei hotspot, with his old man even teaming up with Heineken to create a beer for the grand opening in 2012.

Football is not gone from his life completely, though.

The Romania legend was involved in a massive number of clubs throughout his career. 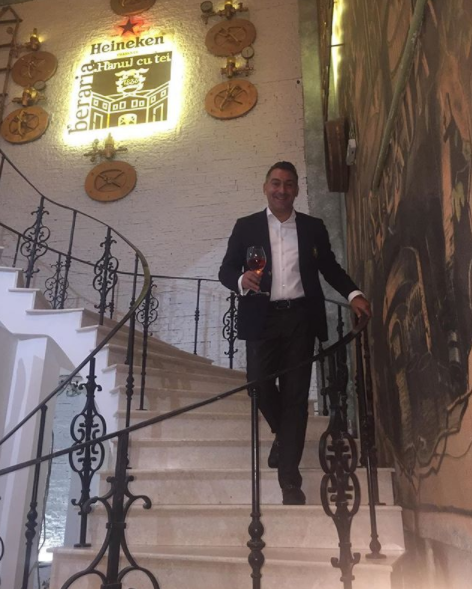 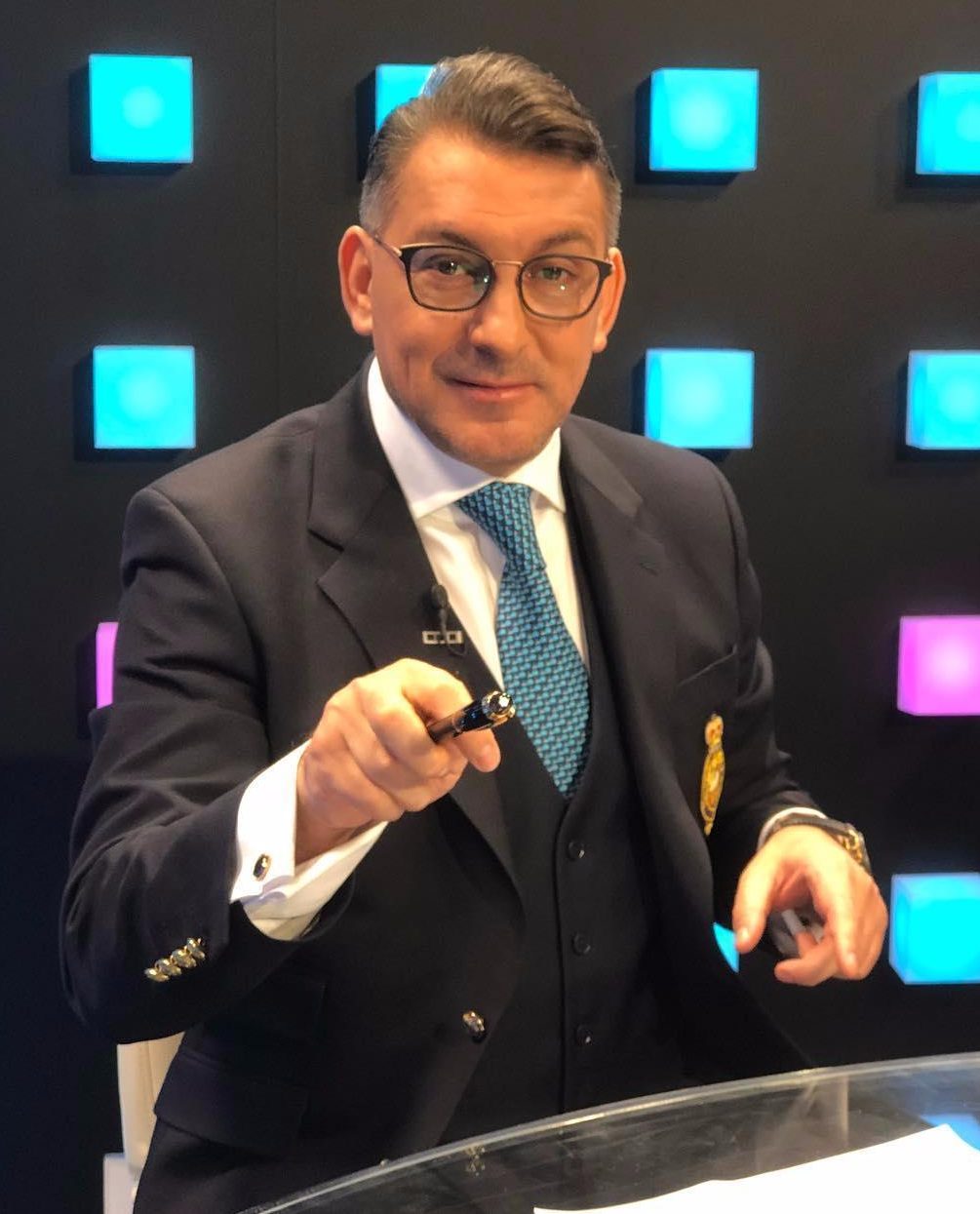 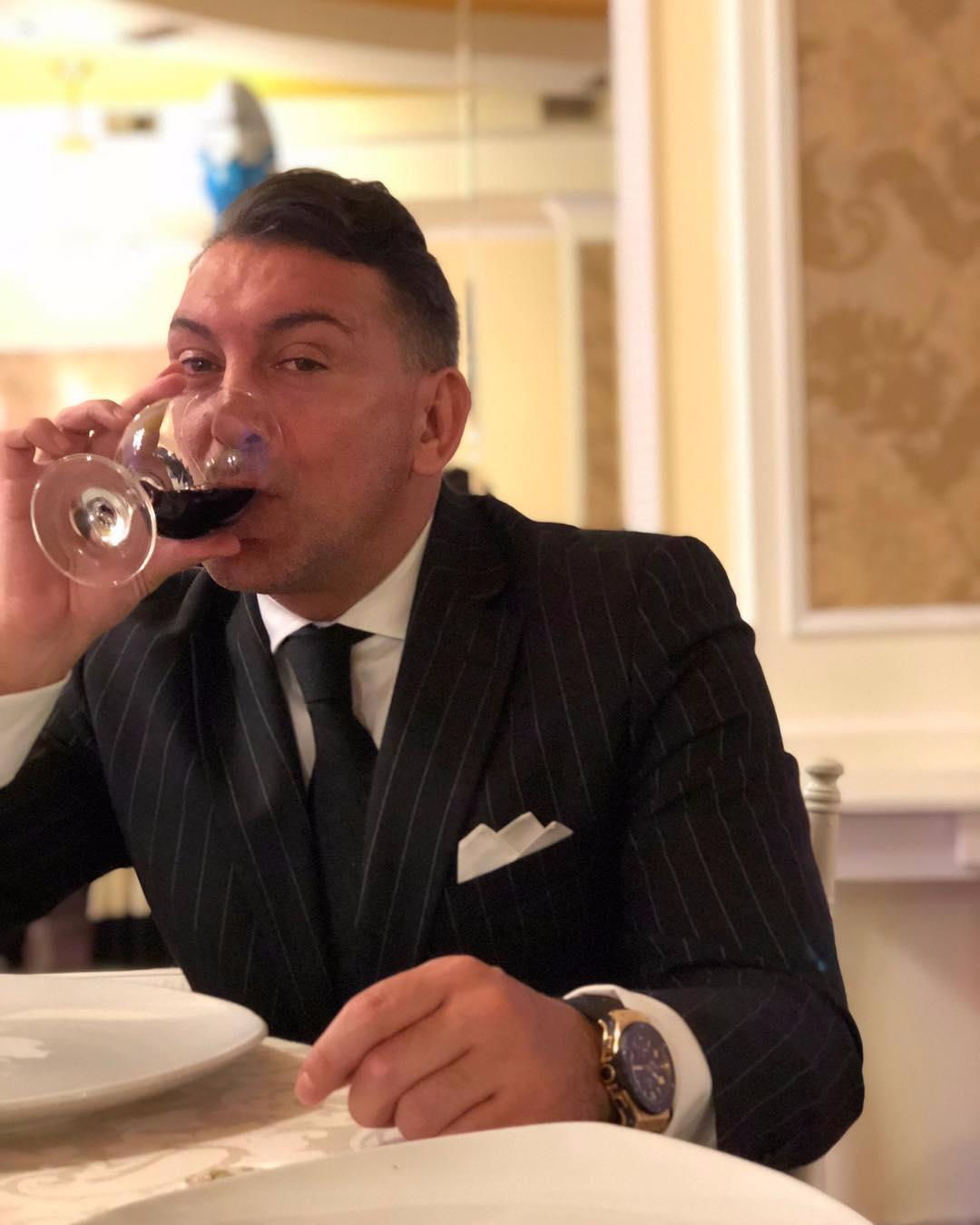 Dumitrescu, who managed a staggering 13 clubs in ten years after scoring 20 goals in 62 appearances for the national side, stars as a TV pundit.

He features on Digi Sport's Sport Special show as an analyst and looks a natural in front of the camera.

His is a lifestyle that has clearly paid off well.

The punters love what he has created too.

Visitors frequently tag his thriving gallery – which can accommodate 250 people – in their Instagram photos.