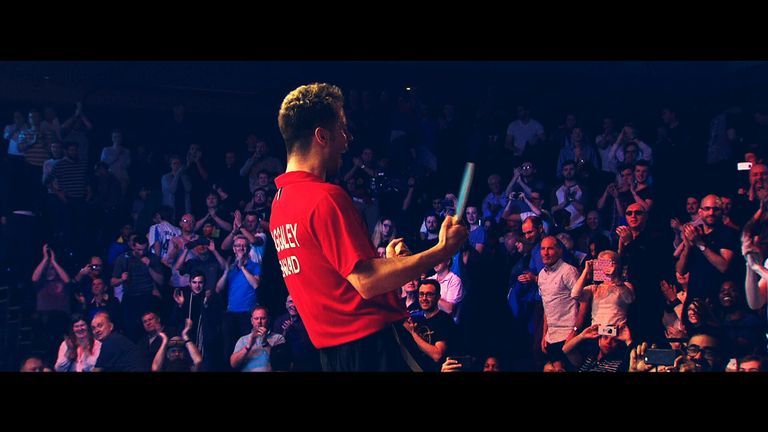 The World Championship of Ping Pong is live on Sky Sports on Saturday and Sunday.

“A potent mixture of speed, power and old-fashioned skill courtesy of the technology-free sandpaper bats” will be coming to Alexandra Palace.

Describing itself as “a throwback to the early days of table tennis”, the World Championship is into its seventh year at Ally Pally. 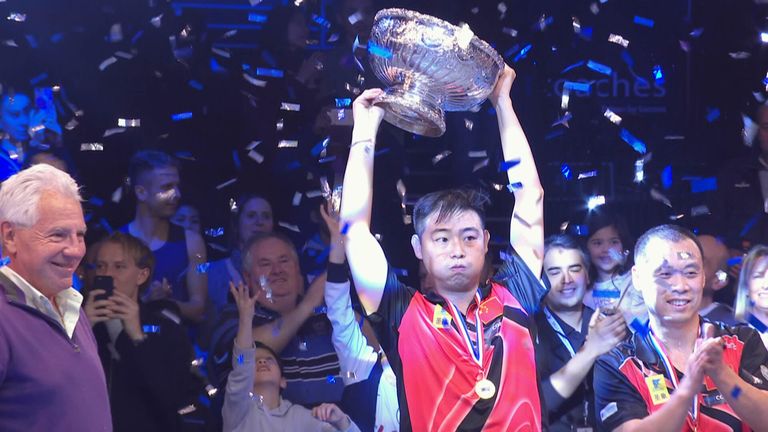 The tournament features an exciting ‘double elimination draw’ – the players have been divided into groups of four. If they win two matches they progress, if they lose twice they are eliminated, and if they win once they play a winner-takes-all play-off against another player who only previously won once.

Defending champion Wang Shibo of China stars, while England are represented by Chris Doran and Scotland by Gavin Rumgay.