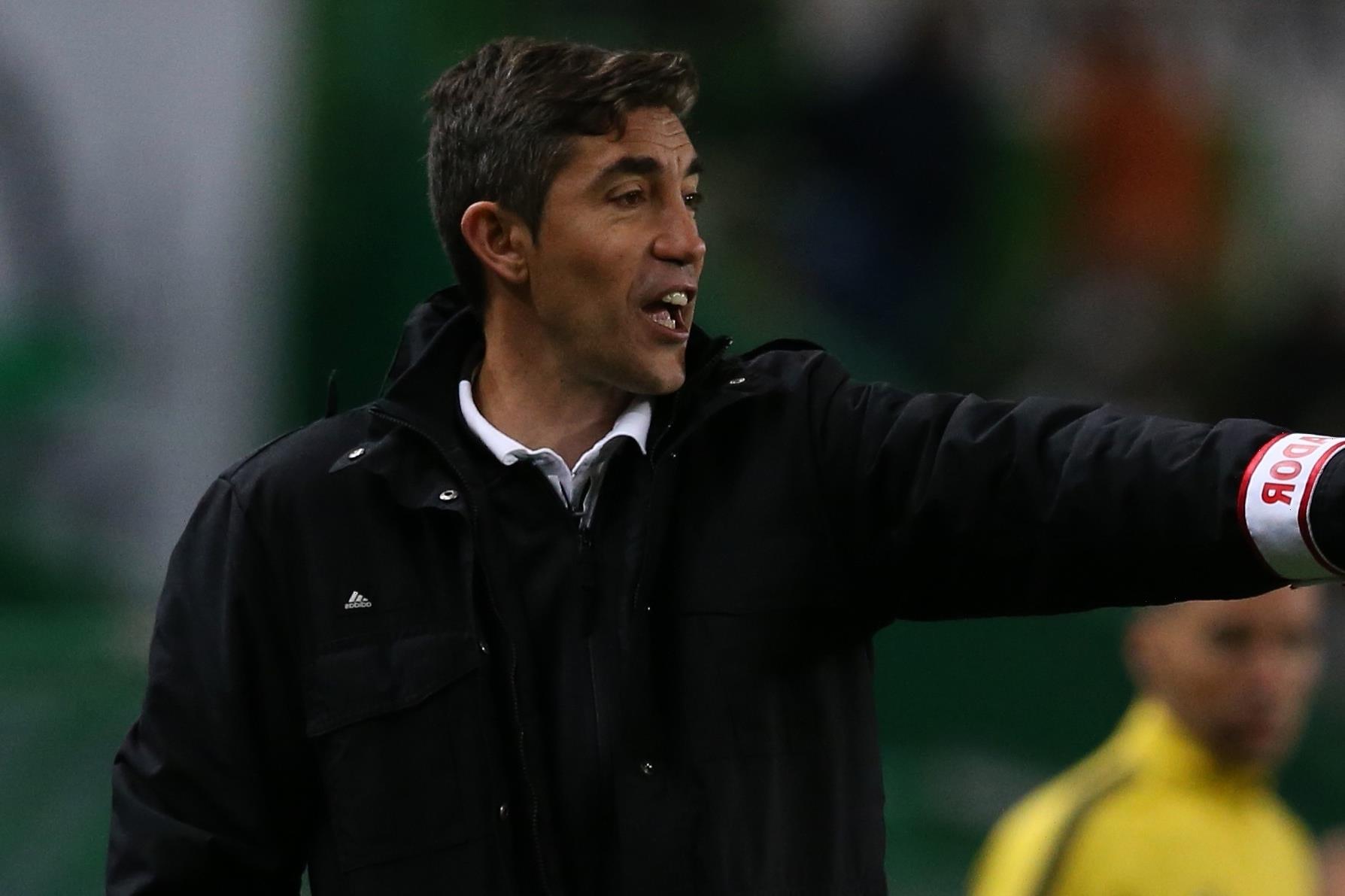 WOLVES are wasting no time in their hunt for a new manager having contacted Bruno Lage, according to reports.

The Premier League side announced on Friday that Nuno Espirito Santo will leave after the club's final game of the season. 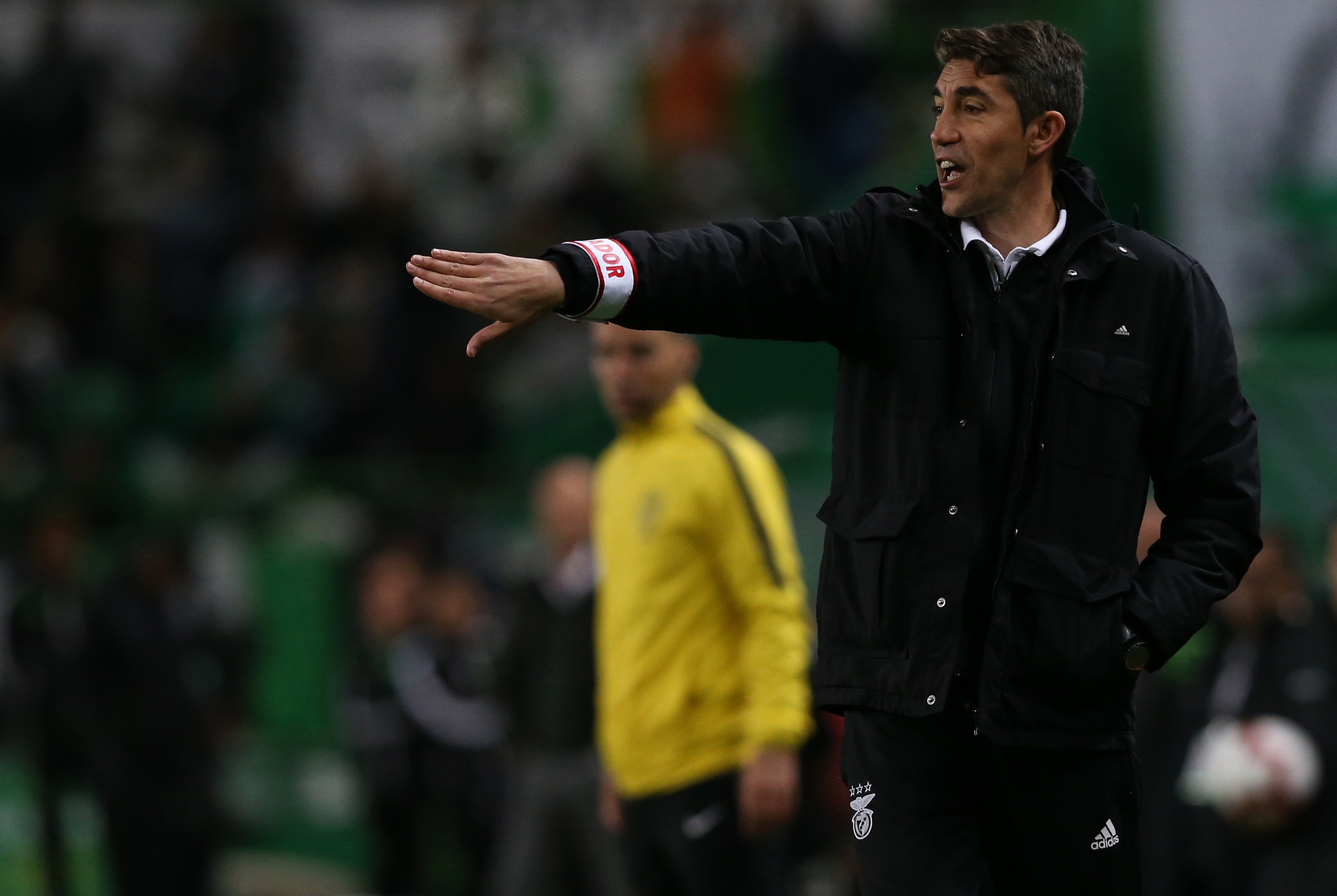 The 47-year-old Portuguese boss is walking away from Molineux by mutual agreement after four seasons.

Plans appear firmly in place for his successor with ex-Benfica boss Lage surging ahead of the pile.

"Sergio Conçeiçao was also in the list with 3 options but Bruno Lage is the favourite as of today. Final decision soon."

He helped guide the club to the league title in the 2018-19 campaign after taking over as interim boss halfway through the season.

Before that, he was assistant to Carlos Carvalhal at both Sheffield Wednesday and Swansea.

Conçeiçao, 46, is currently at Benfica's fierce rivals Porto having been in charge since 2017. 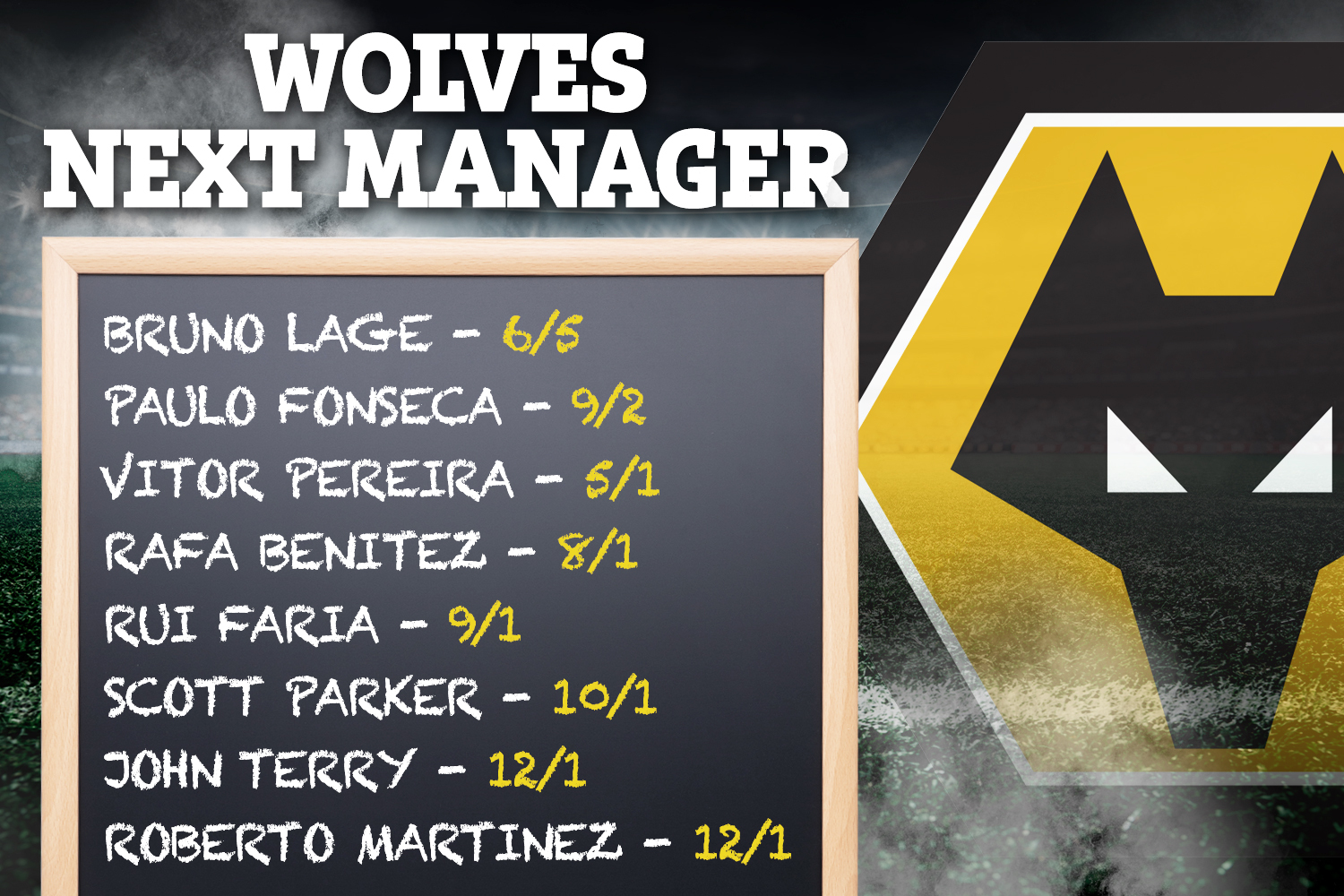 He also guided them to the Europa League quarter-finals last season but his team have underwhelmed this campaign as they sit in 12th.