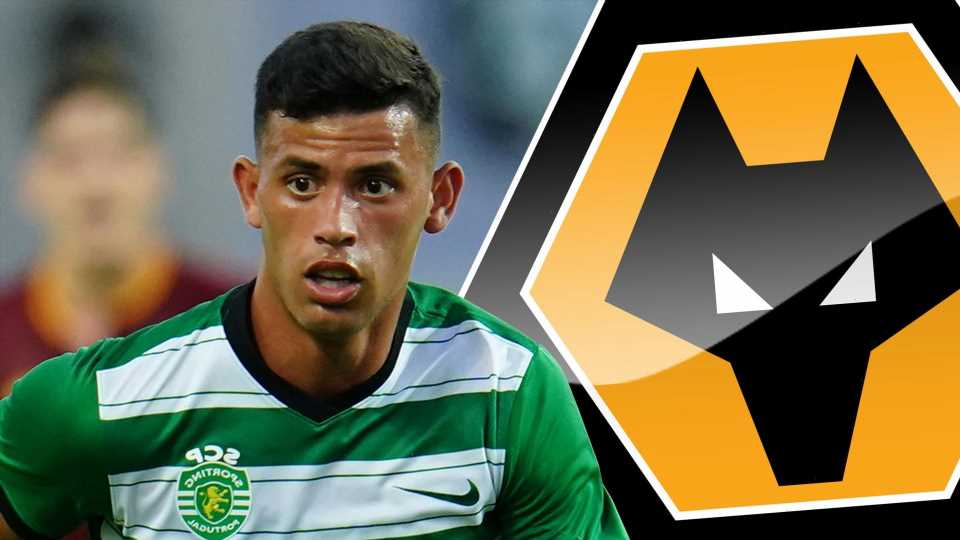 That is according to transfer expert Fabrizio Romano, who reports that a deal worth €50million (£42m), including add-ons, has been struck between the two clubs. 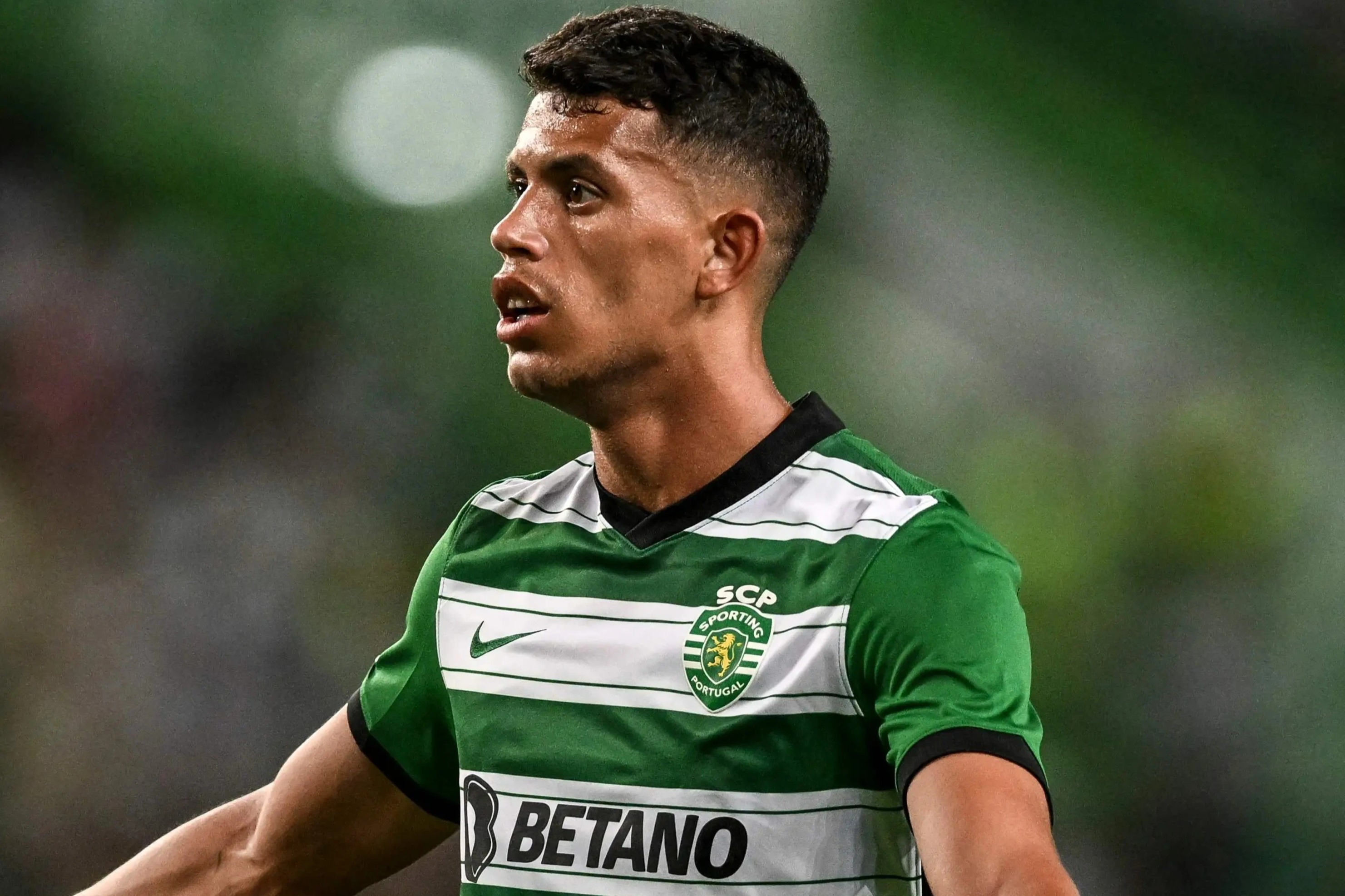 Nunes, 23, is expected to fly over to England and undergo a medical with the Premier League outfit.

"Medicals scheduled in England in order to get it signed. Huge signing for Wolves."

Barcelona asked to sign Messi by Xavi, Newcastle in for £40m Connor Gallagher

According to The Guardian, Wolves have beaten Manchester City and Liverpool for Nunes' signature.

The midfielder joined Sporting in 2019 following a successful year at Estoril.

The Portugal international shone bright last season with four goals and five assists in 50 matches across all competitions.

The playmaker has also started strong this term with one goal and one assist in two appearances.

All in all, the Portuguese ace has amassed a total of eight goals and nine assists in 101 games during his three-year stint in Lisbon.

Wolves have experienced a rough start to the season with a 2-1 loss to Leeds and a goalless draw with Fulham.