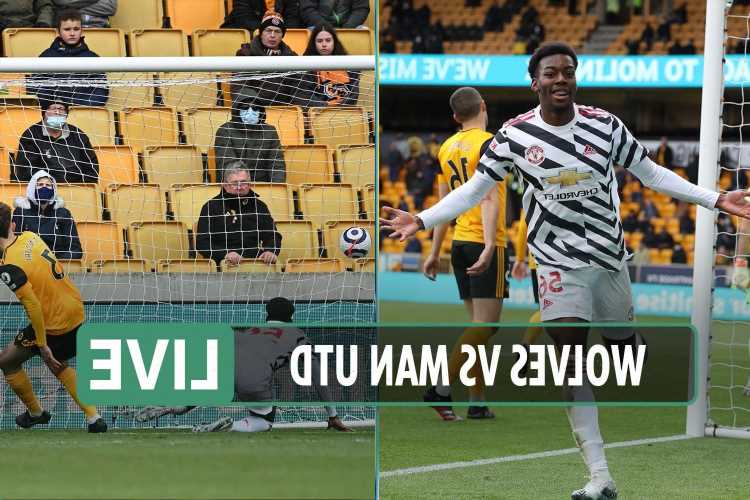 MANCHESTER UNITED won their final game of the season 2-1 at home to Wolves thanks to goals from Anthony Elanga and Juan Mata.