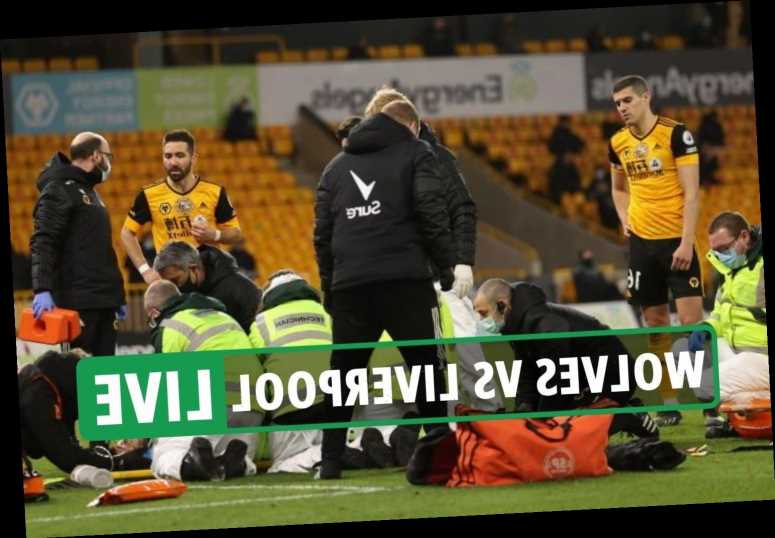 DIOGO JOTA has netted against his former club to put Liverpool in control against Wolves.

But there is concern for home stopper Rui Patricio after the keeper sustained a late head injury after colliding with Conor Coady.

Follow ALL the action from Molineux with our live blog below…