The standard of women's sport is rising at a rate of knots as a new wave of athletes make their mark on the long road towards professionalism.

To protect the integrity of women's sport, the standard of refereeing needs to go with them. 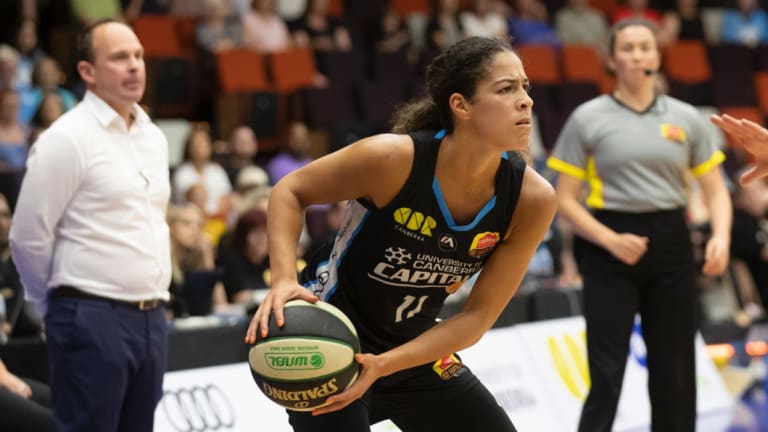 The Capitals have been given another two business days to evaluate their stance after the WNBL stood firm on a $2500 fine for "inflammatory" comments about referees.

Canberra general manager Lucille Bailie says the Capitals have until close of business on Tuesday to either appeal or accept the fine after a show-cause notice failed to make the WNBL budge.

WNBL boss Sally Phillips says condemning officials will not be tolerated, but saying public criticism will turn refereeing prospects away from the game does little more than paper over the cracks.

If star players turn around to a coach at the end of a game and say they aren't sure how much longer they can tolerate the standard, surely the alarm bells should be ringing at Basketball Australia's head office.

Coaches and players league-wide understand referees are human and mistakes will be made – even Kelsey Griffin admits she will never play the perfect game.

The frustration stems from a feeling that nobody is being held accountable for the inconsistencies, as referees struggle to match the rising standard of play – perhaps through no fault of their own.

Leading referees have been told to make different calls depending on the game situation – a play they let slide through the first three quarters may be strictly enforced in the dying moments of the fourth.

Referees feel powerless to do anything else and the powers that be remain adamant they can sell that directive to any coach or player that comes asking why. 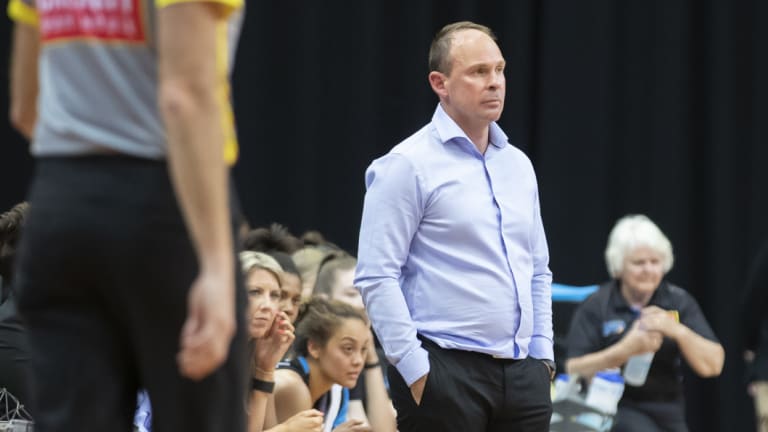 Some of the most experienced referees in the competition are being paid peanuts and the WNBL will rarely have referees travelling to control games outside of their home city.

Fines do little but silence coaches and players – Canberra Raiders coach Ricky Stuart has been fined more than six figures collectively by the NRL after repeatedly calling for the powers that be to be held accountable, often adding he feels sorry for referees because of all the noise surrounding them.

It's been 12 months to the day since former Capitals captain Nat Hurst – who will return to Canberra this week in a Bendigo uniform – declared she wishes she had “a spare $5000” to speak out about referees.

Hurst's frustration failed to make the WNBL take notice, and the fire is burning just as brightly for Capitals guard Leilani Mitchell this season, who conceded "I don't know if there is anyone that holds them accountable".

Somebody needs to, or the WNBL will fall behind as rival sports take the spotlight.