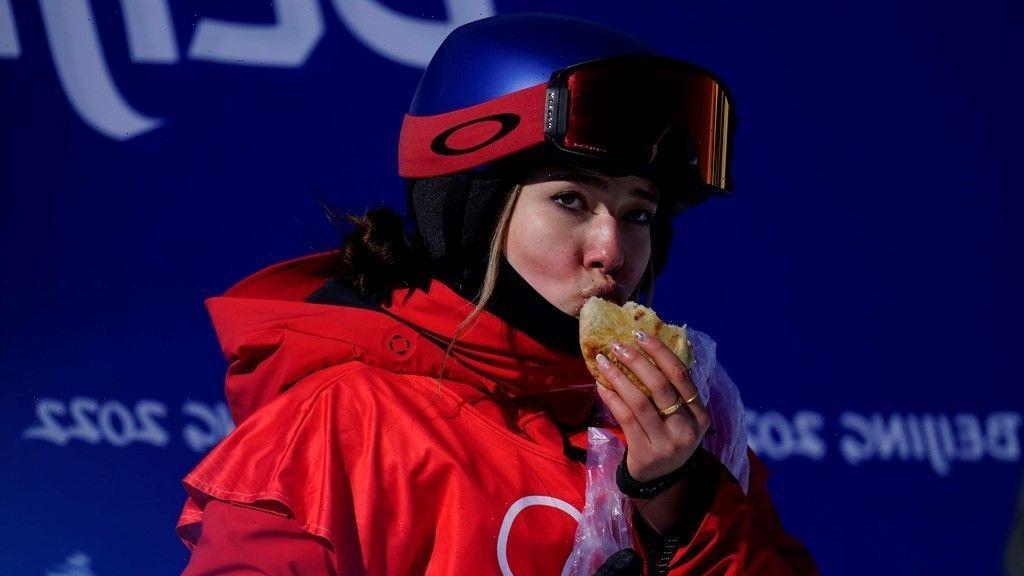 On Thursday night ET, all eyes will be on Eileen Gu of China as she goes for another gold medal, this time in the women’s freeski halfpipe. Earlier in this Olympics, she won gold in big air and silver in slopestyle.

We’ll also know one country that will play for the men’s ice hockey gold medal; Slovakia, which defeated Team USA in the quarterfinals, will face Finland. The second semifinal, between the Russian Olympic Committee team and Sweden, is Friday morning ET.

Also coming Friday morning are the first two runs of the two-woman bobsled competition. Team USA has two medal contenders. Kaillie Humphries and Elana Meyers Taylor — who won gold and silver, respectively, in the monobob — will pilot sleds against each other. Humphries, racing for Canada, won the two-woman event in the 2010 and 2014 Games while Meyers Taylor has won silver in the event in the last two Olympics.