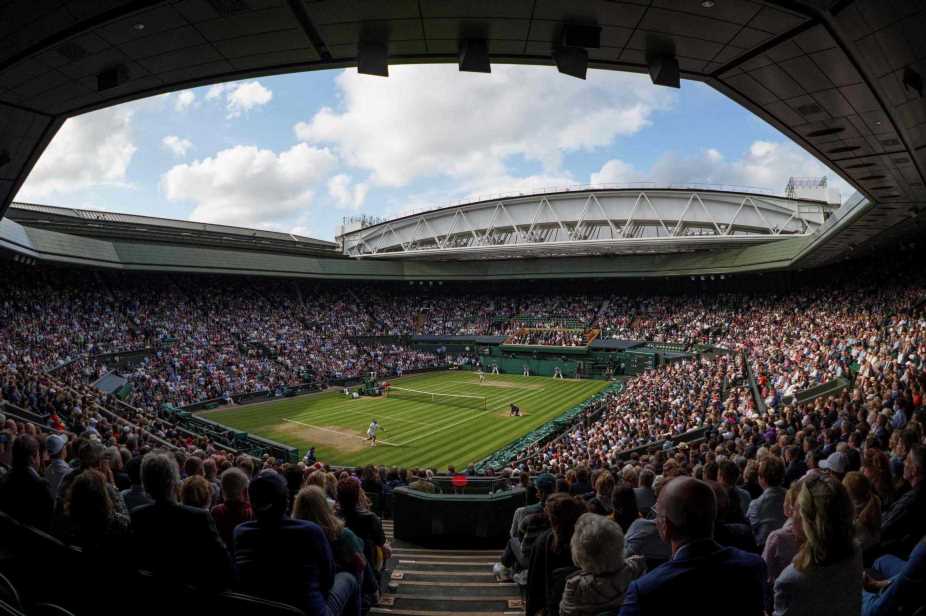 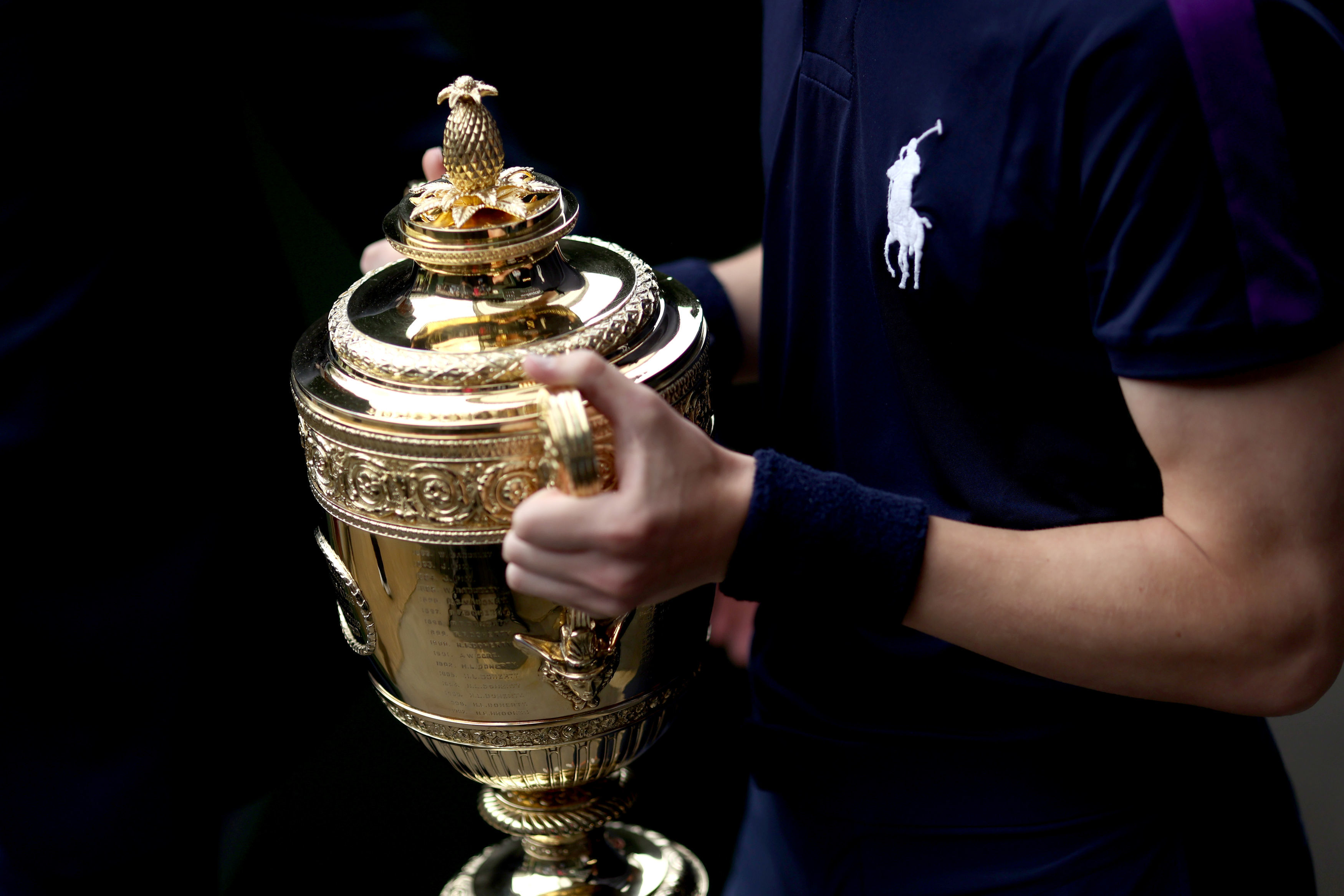 According to The Times, no British players were involved in the first-round singles and first-round men's double matches being looked into.

The ITIA confirmed: "Any alert reported to the ITIA is recorded, assessed and followed up as an indicator that something inappropriate may have happened.

"It is important to note that an alert on its own is not evidence of match-fixing.

"Where analysis of a match alert does suggest corrupt activity, the ITIA conducts a full and confidential investigation."

A total of 36 suspicious activity alerts have been raised with the ITIA in the first half of 2021, although none occurred at either the French Open or Australian Open Grand Slams.

Wimbledon organisers, the All England Club, has vowed to work with the ITIA to investigate the matter.

We continue to invest in additional measures to support the integrity operation on site during the championships.

A spokesperson said: "The integrity of the sport is of the utmost importance to everyone at Wimbledon.

"We continue to invest in additional measures to support the integrity operation on site during the championships, and we work closely with the ITIA both at the championships and throughout the year."

First-round losers in Wimbledon singles matches stand to earn £48,000 in prize money, with £75,000 awarded for a win.