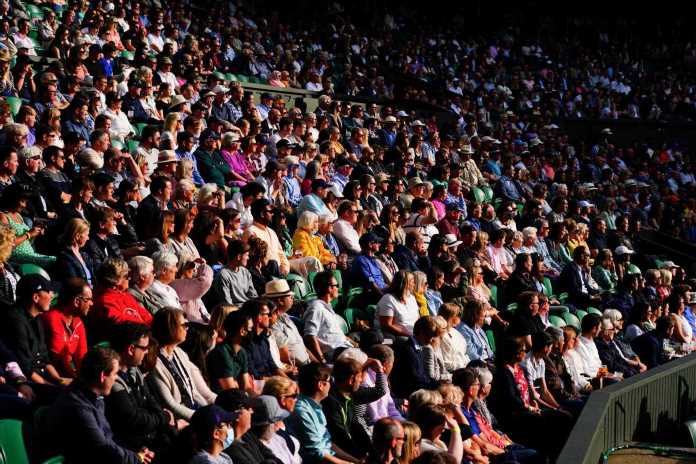 THE AELTC have confirmed that Centre Court and Court No.1 WILL be at 100 per cent capacity for the Wimbledon quarter-finals onward.

Wimbledon was selected by the Government as a test event for a new pilot scheme that sees social distancing and masks not required for spectators while in their seats. 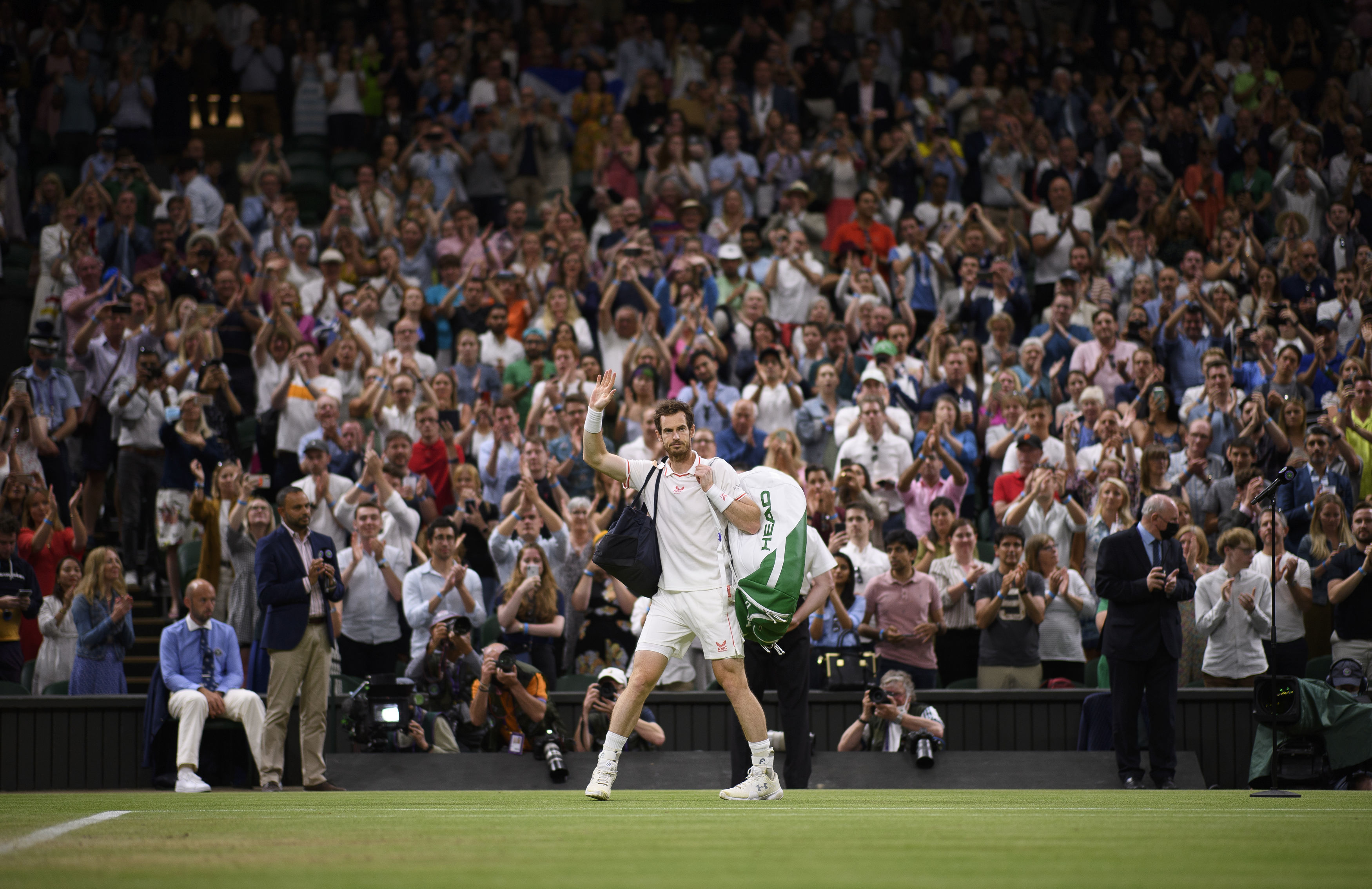 The Championships have run at 50 per cent capacity during its first week, with 8,000 non-socially distanced fans allowed into Centre Court.

Centre Court will host the semi-finals and finals between Thursday and Sunday next week, and will be packed to capacity with tennis fans.

Ticket holders have had to provide proof of Covid status upon entry into the All England Club, using the new NHS app.

Fans can use the app to provide proof of full vaccination, or that they have tested negative within 48 hours of the gates opening.

Centre Court has already enjoyed some raucous atmospheres during the first week of The Championships, including for Andy Murray's memorable late night five set victory over Oscar Otte on Wednesday.

And now they are set to step it up a notch, with the likes of Roger Federer, Novak Djokovic and break-out British sensation Emma Raducanu all still in contention. 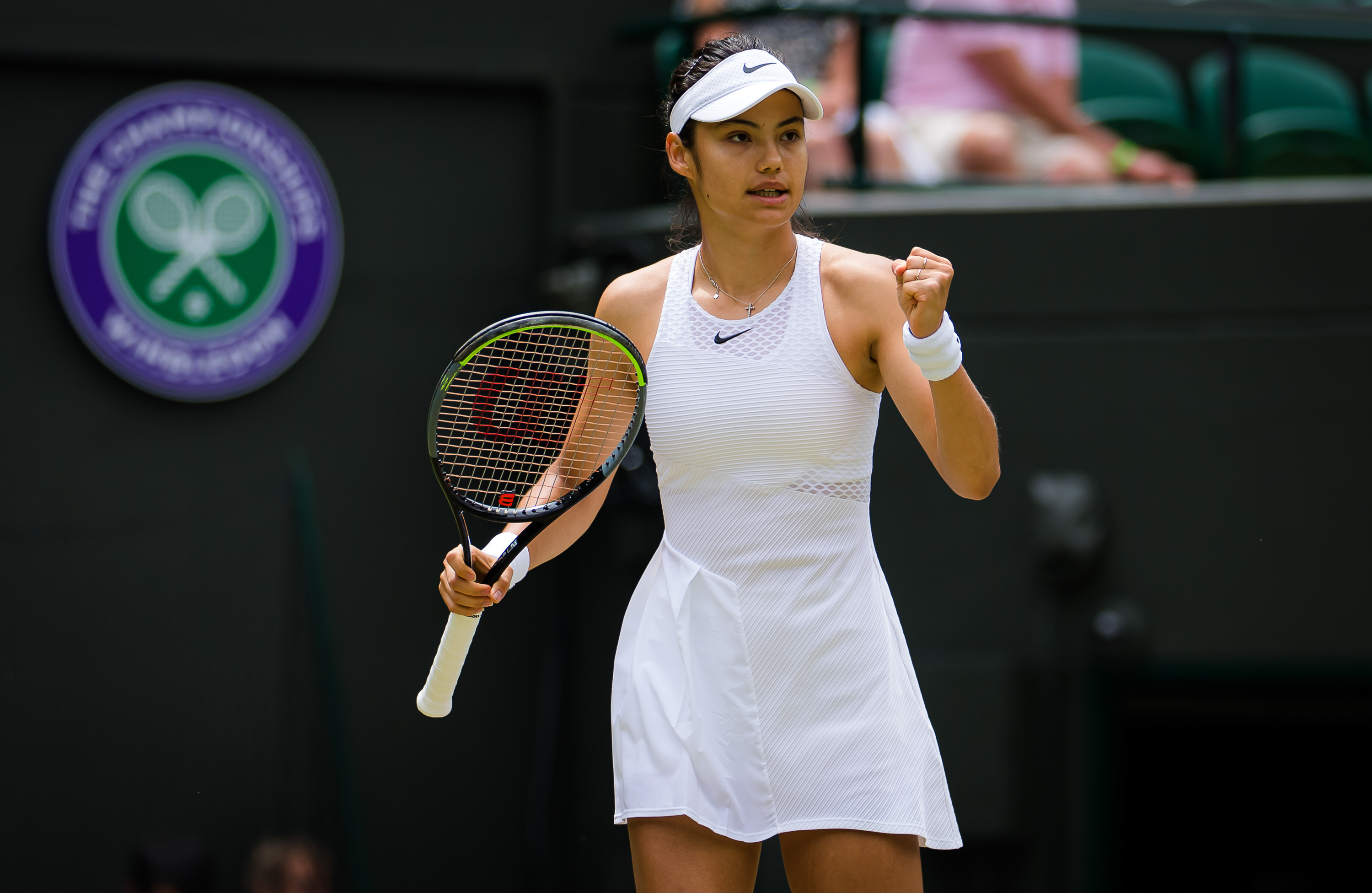 Fans will still be asked to wear face coverings while moving around the grounds.

But once in their seats, they will be under no obligation.

On the same day as the men's final, the Euro 2020 final will go ahead across London at Wembley stadium at two thirds of the national football stadium's 90,000 capacity.

The showpiece football match, which could feature England, will be played in front of 60,000 lucky fans.