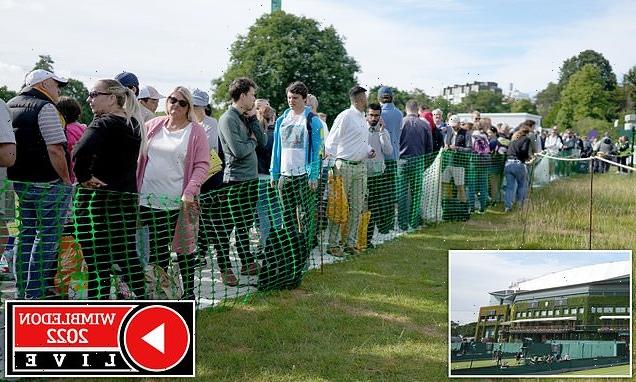 Wimbledon 2022 LIVE: Rafael Nadal and Coco Gauff to play on Centre Court today – after Emma Raducanu and Andy Murray crashed out of the championship

Follow MailOnline’s live coverage for all the latest news and updates on the 2022 Wimbledon Championships:

The 27-year-old spat towards heckling fans immediately after his rollercoaster 6-3, 1-6, 5-7, 7-6, 5-7 first-round win over British wildcard Paul Judd on Tuesday.

He is yet to be handed a punishment for the incident, but will cop a hefty fine along with being booted to the All England Club’s outside courts, News Corp reported.

Find out more below and read the reaction to his actions on Tuesday below.

We are all no doubt expecting some, histrionics let’s say, from Nick Kyrgios later today when he takes to Court No 2.

But the anger of Spaniard Alejandro Davidovich Fokina yesterday saw one of the most underwhelming endings to a tennis match in recent memory.

He again was involved in a five-set thriller following his victory in the first round against last season’s semi-finalist Hubert Hurkacz. But on this occasion the final set tie break went against him because of what is called ‘ball abuse’. 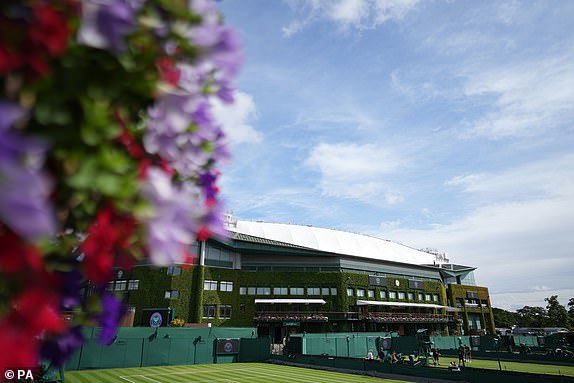 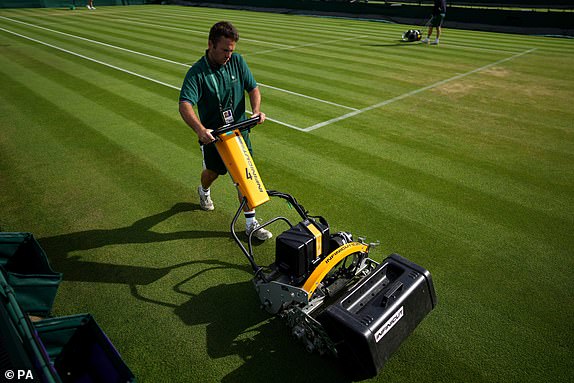 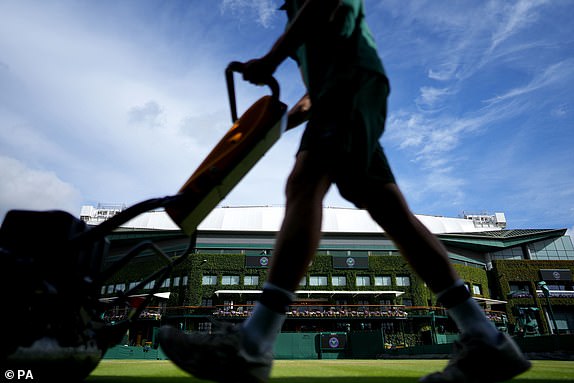 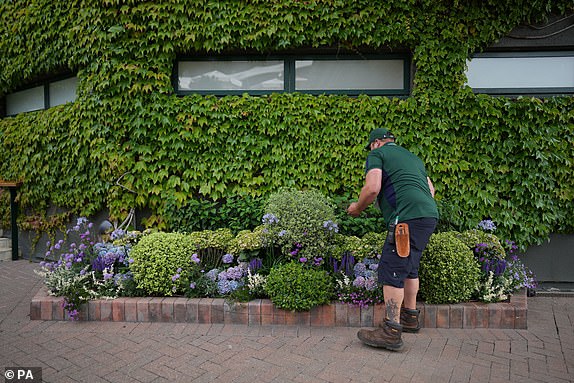 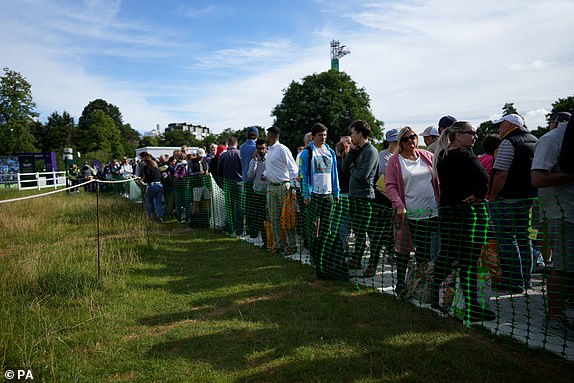 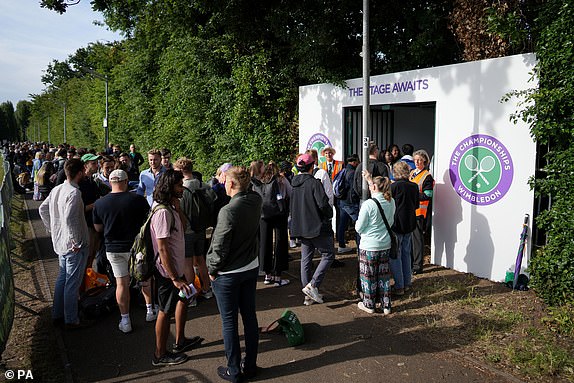 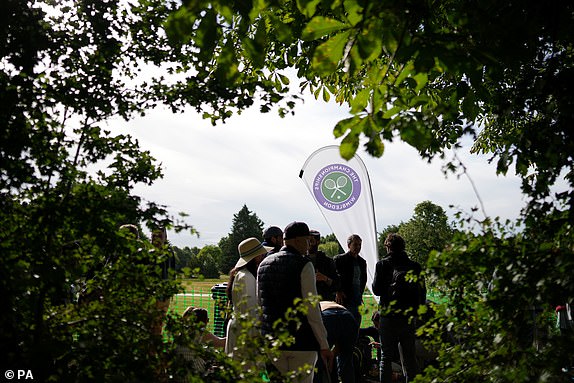 Day three of Wimbledon saw British hopes of seeing a home player go deep into the tournament rocked by the exits of US Open champion Emma Raducanu and two-time Wimbledon winner Andy Murray in the women’s and men’s singles draw.

The burden therefore transfers on day four of the championships in the women’s draw to Katie Boulter, 25, who is first up on Centre Court against last year’s singles finalist Karolina Pliskova, and Harriet Dart.

On the men’s side, Jack Draper – alongside British No 1 Cameron Norrie who won yesterday – represents the country’s great hope, and faces Boulter’s Australian boyfriend Alex de Minaur. Liam Broady and Alastair Gray are also up in the singles against Diego Schwartzmann and Taylor Fritz, while No 1 doubles seed Joe Salisbury will finally get his chance to open up with Rajiv Ram after their first-round clash was postponed yesterday due to rain.

Heather Watson meanwhile will keep her run of featuring on each day of the tournament so far going as she resumes her second-round match against Wang Qiang after darkness caused it to be suspended. She leads 7-5 5-4, having been broken when serving for the match.

Good morning and welcome to MailOnline’s live coverage of the 2022 Wimbledon Championships.

We have another action-packed day in store for you, with Spanish star Rafael Nadal taking to Centre Court this afternoon.

Stay tuned for all the latest updates – you won’t want to miss a thing!