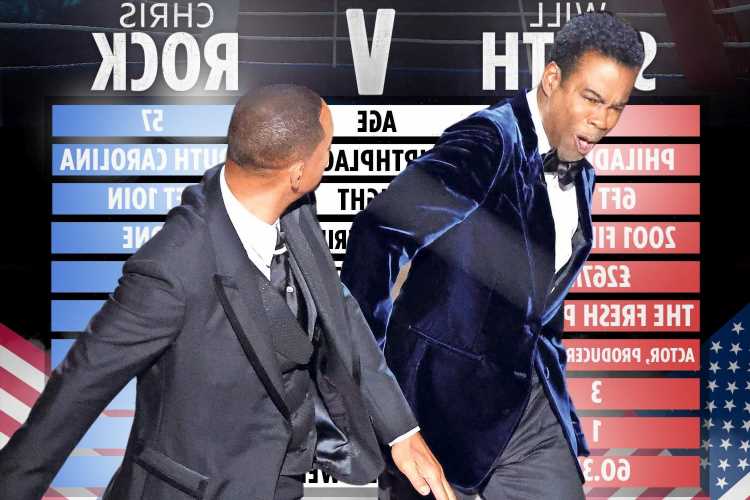 WILL SMITH and Chris Rock have already had TWO offers to settle their incredible Oscars bust up in the boxing ring.

The Hollywood A-Listers upstaged the glitzy awards bash with an on-stage scrap. 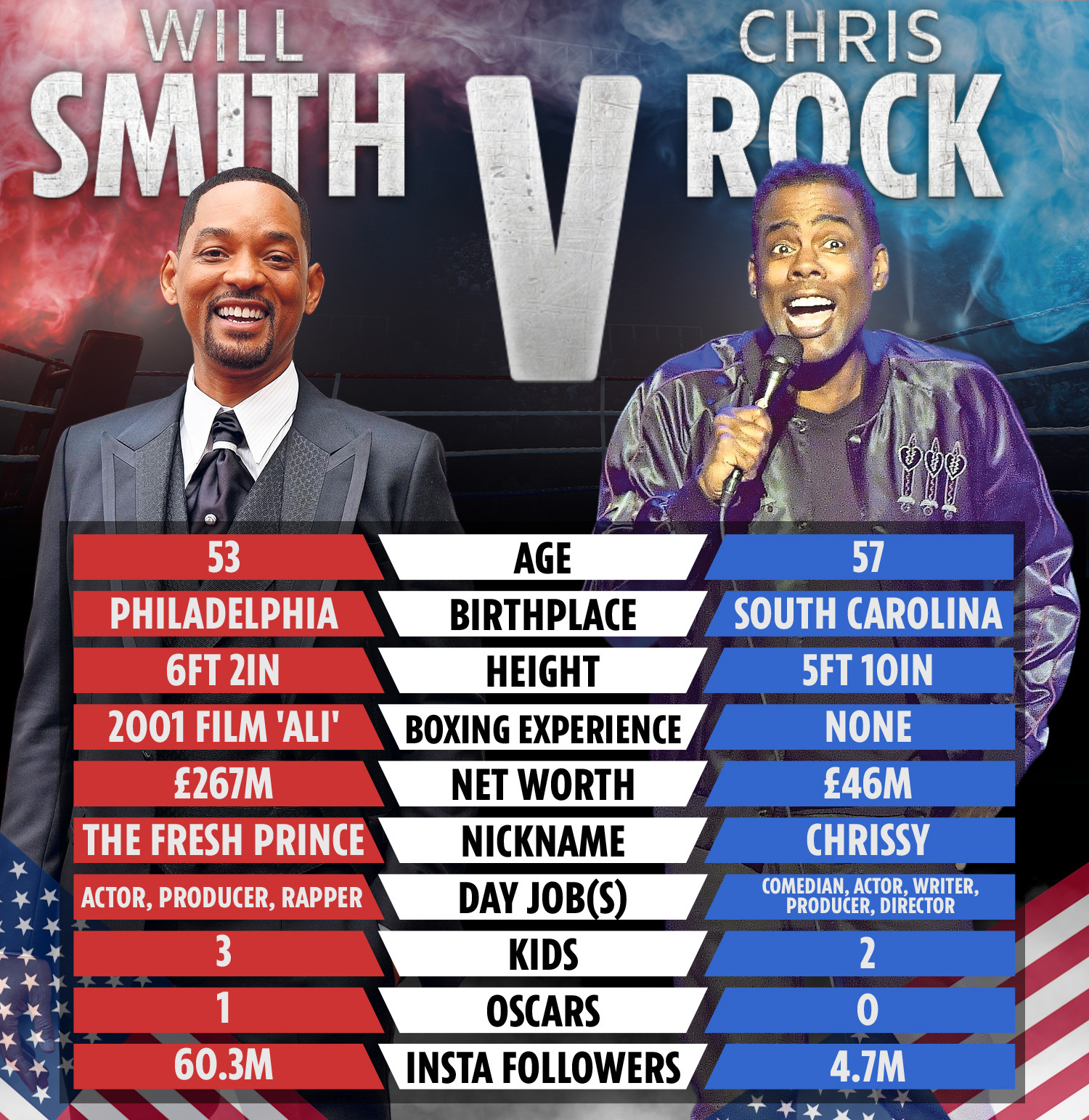 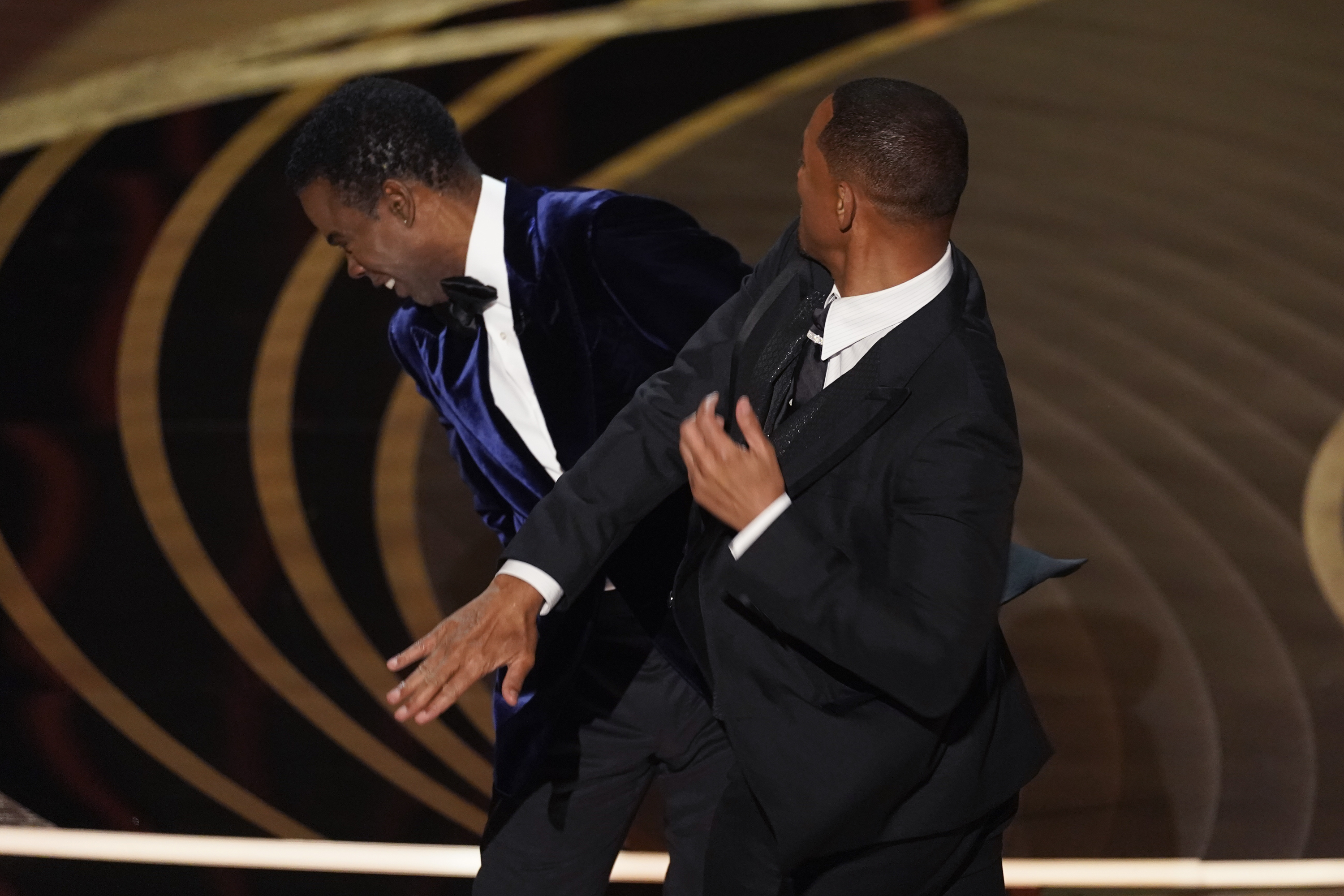 Rock, 57, made a joke at Jada Pinkett Smith's expense, with husband Will leaping to her defence.

After initially laughing at the 'GI Jane II' gag – referencing Jada's battle with hair loss – Smith, 53, stormed the stage and struck Rock in the face.

As he stomped back to his seat, Smith twice roared: "Keep my wife's name out of your f***ing mouth."

Within hours, Jake Paul offered the pair £23million ($30m), split equally, to find on the undercard of his next fight in August. 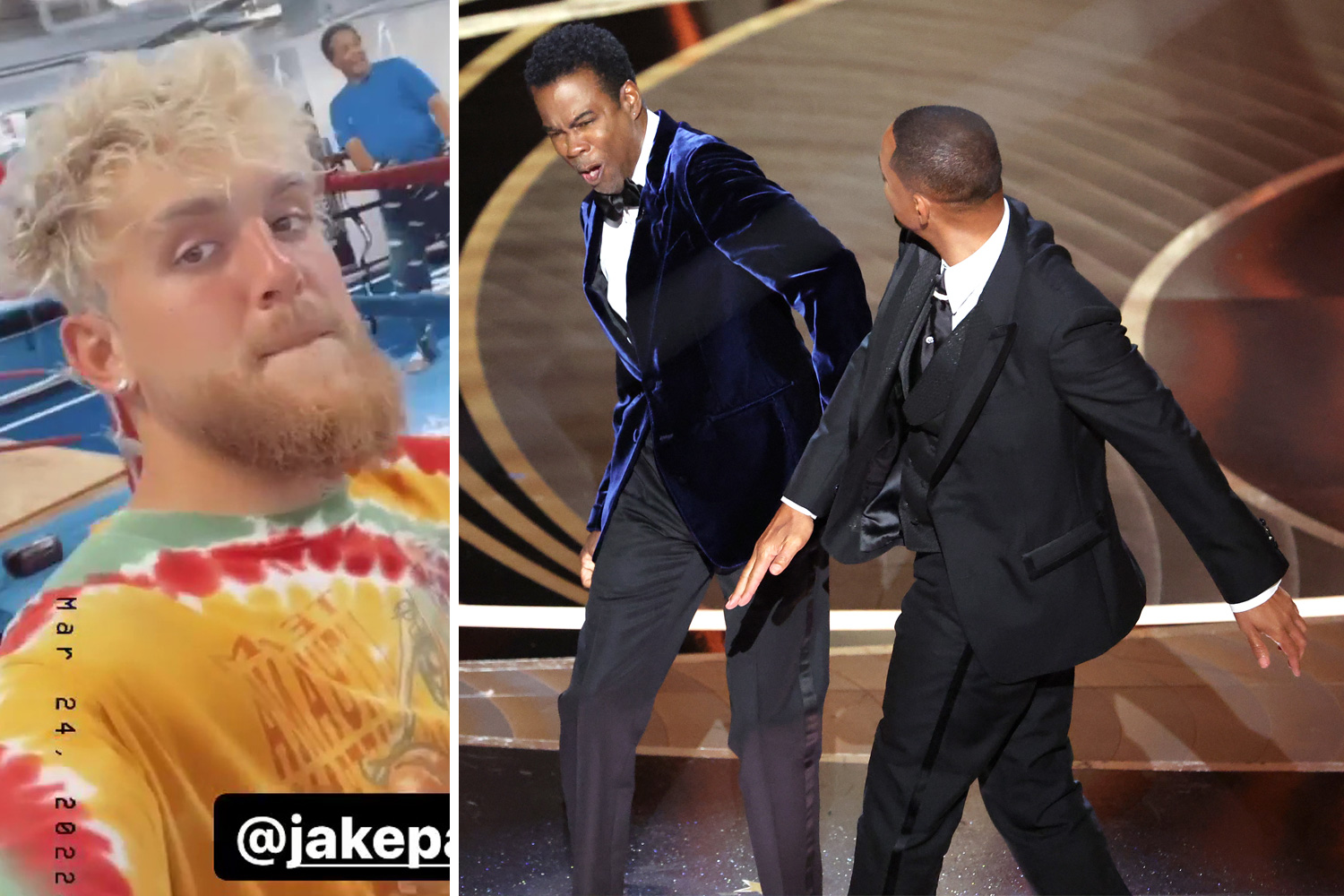 The YouTuber-turned-boxer claimed: “I got $15m for Will Smith and $15m for Chris Rock ready to go.

"Let’s do it in August on my undercard.”

Paul later added: “Someone get me on the phone with Will Smith's boxing representative asap.”

Celebrity boxing promoters Boxstar have also put forward a bid to stage the fight, offering £10m to face off on April 30. 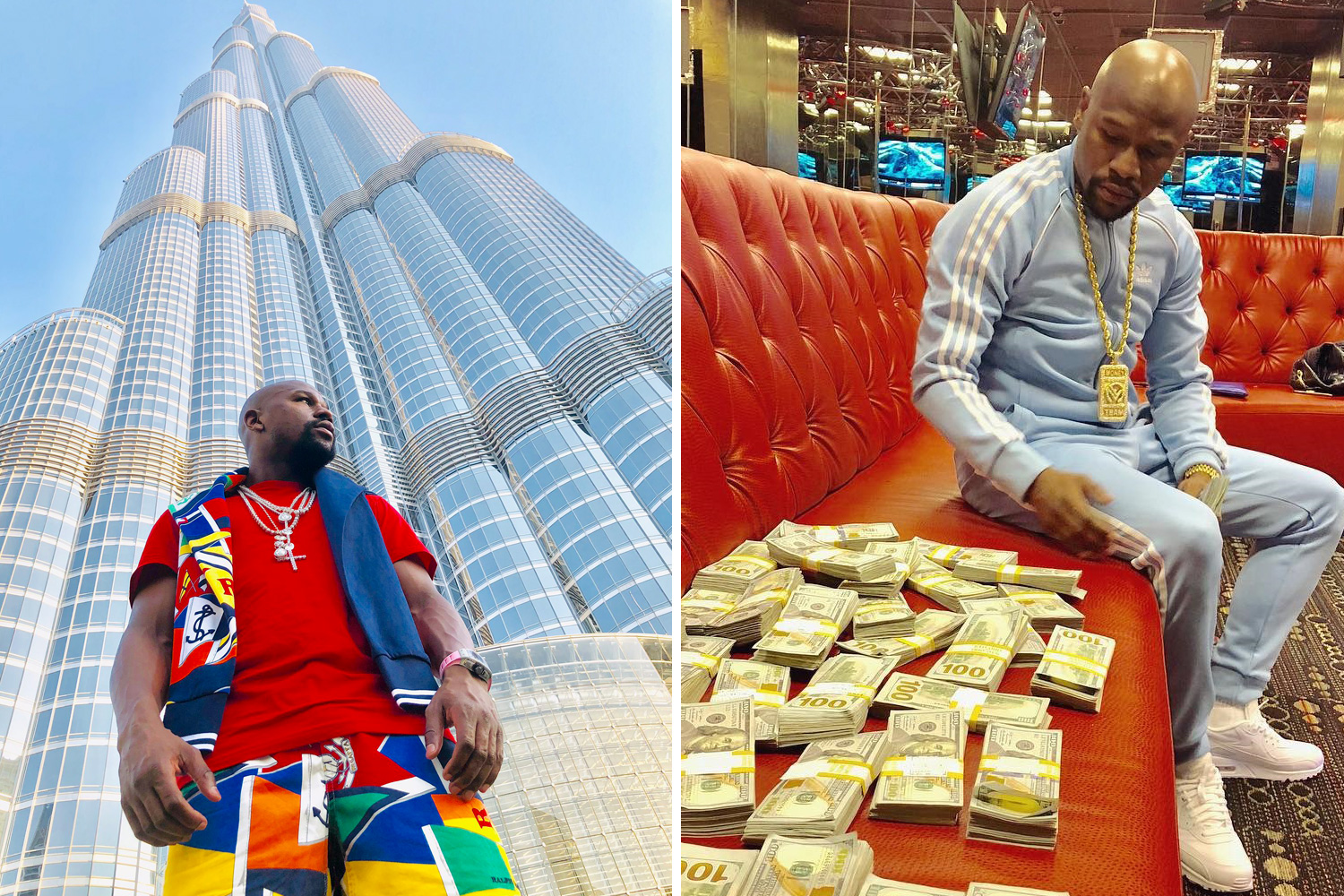 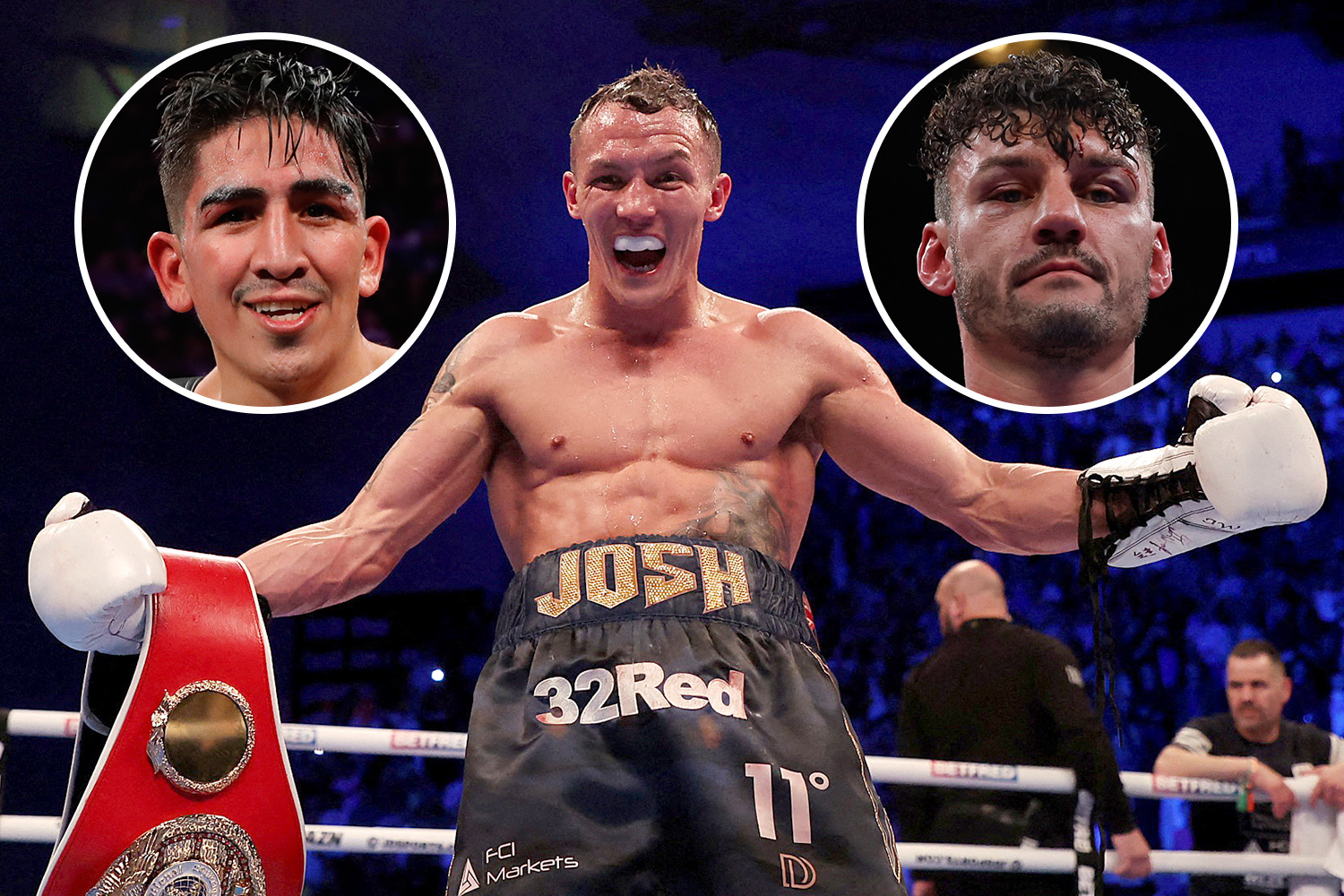 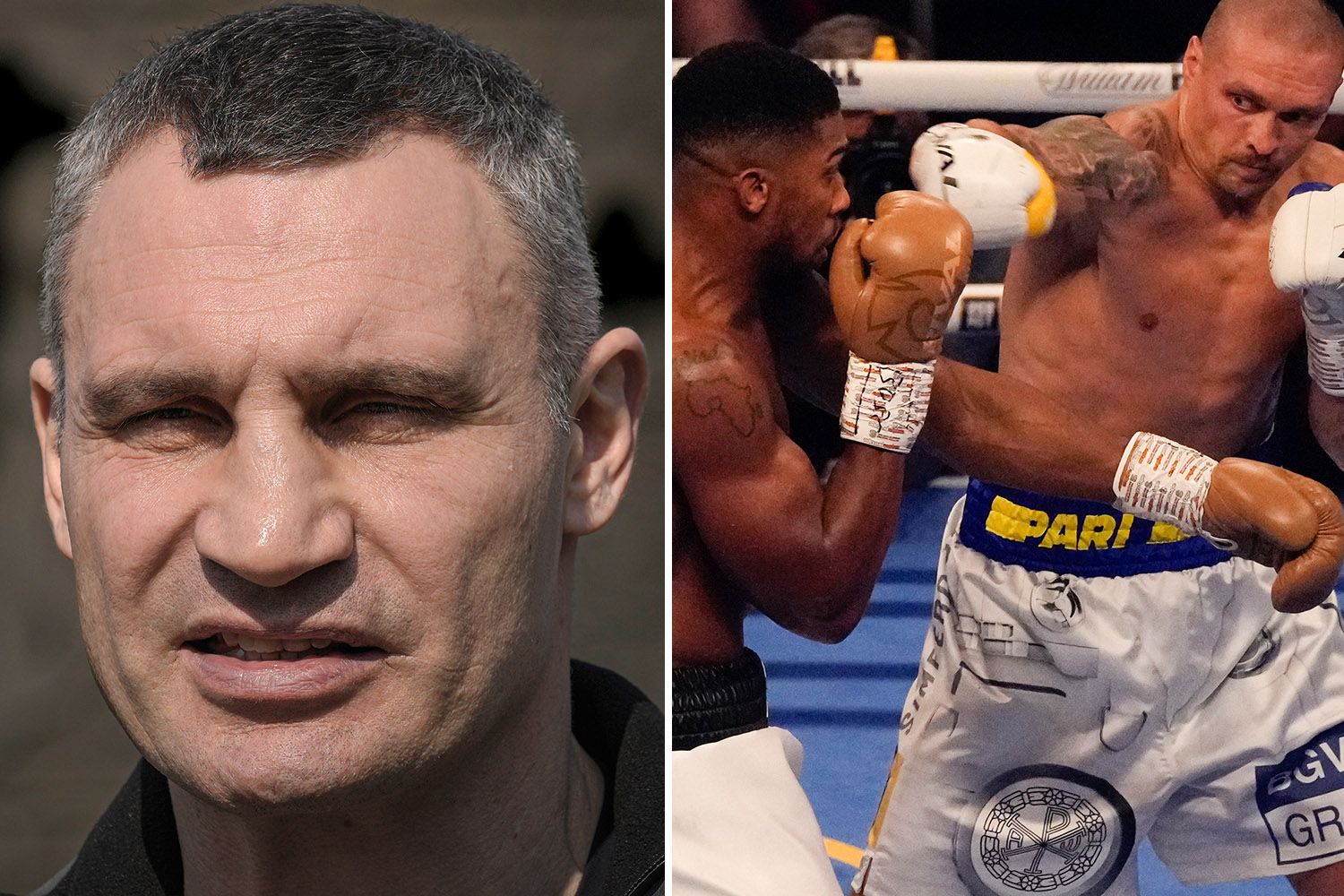 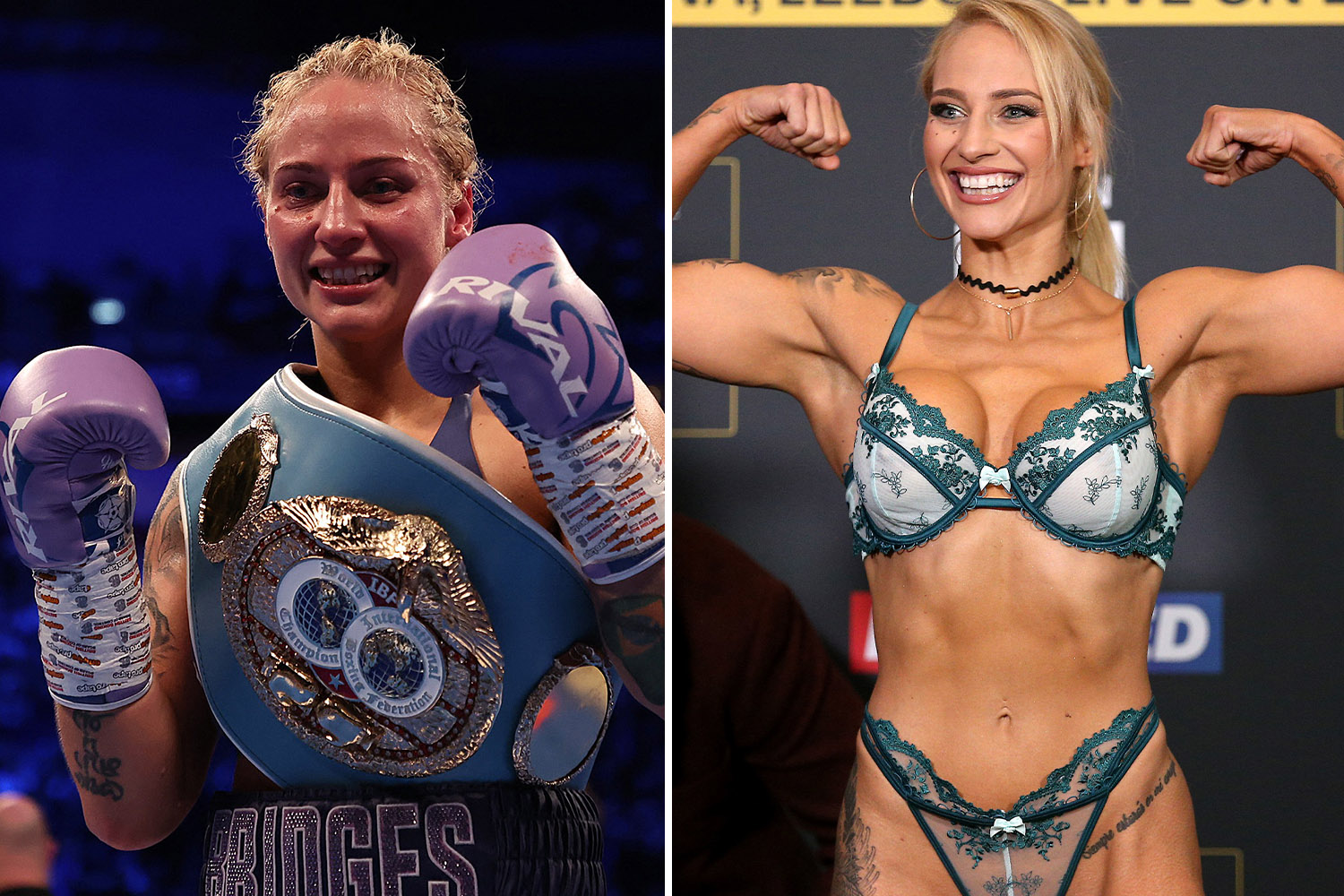 The scrap, should it happen, would take place on a card which also set features Manchester United legend Patrice Evra.

UFC president Dana White also got involved in the fun and game on social media.

White tweeted: “FINALLY! There's an #Oscars show worth watching. AND Chris Rock has a chin.”

But how would the two compare in the ring?

Well, Smith is four years Rock's junior and has a four-inch height advantage.

The Fresh Prince is also famous for getting into incredible shape for his movies, including Ali – where Smith played Muhammad Ali and even went through extensive boxing training for the role.

He was trained by former Sugar Ray Leonard coach Darrell Foster in a professional boxing-style camp for the role.

So it would seem Smith has the edge, despite bemoaning being in the 'worst shape of my life' just last year.

Smith would also have the lion's share of the support too, with nearly 13 TIMES more Instagram followers, at 60.3million compared to Rock's 4.7m.

Both actors have won plenty of awards in their illustrious careers – but Smith leads where it really matters, after winning his first Oscar on Sunday night for his role as Serena and Venus Williams' dad, Richard.