WILFRIED ZAHA is reportedly set to spark a three-way transfer scrap this summer ahead of his expected Crystal Palace exit.

Sky Sports claim Paris Saint-Germain, Borussia Dortmund and Monaco have all expressed an interest in the Ivorian. 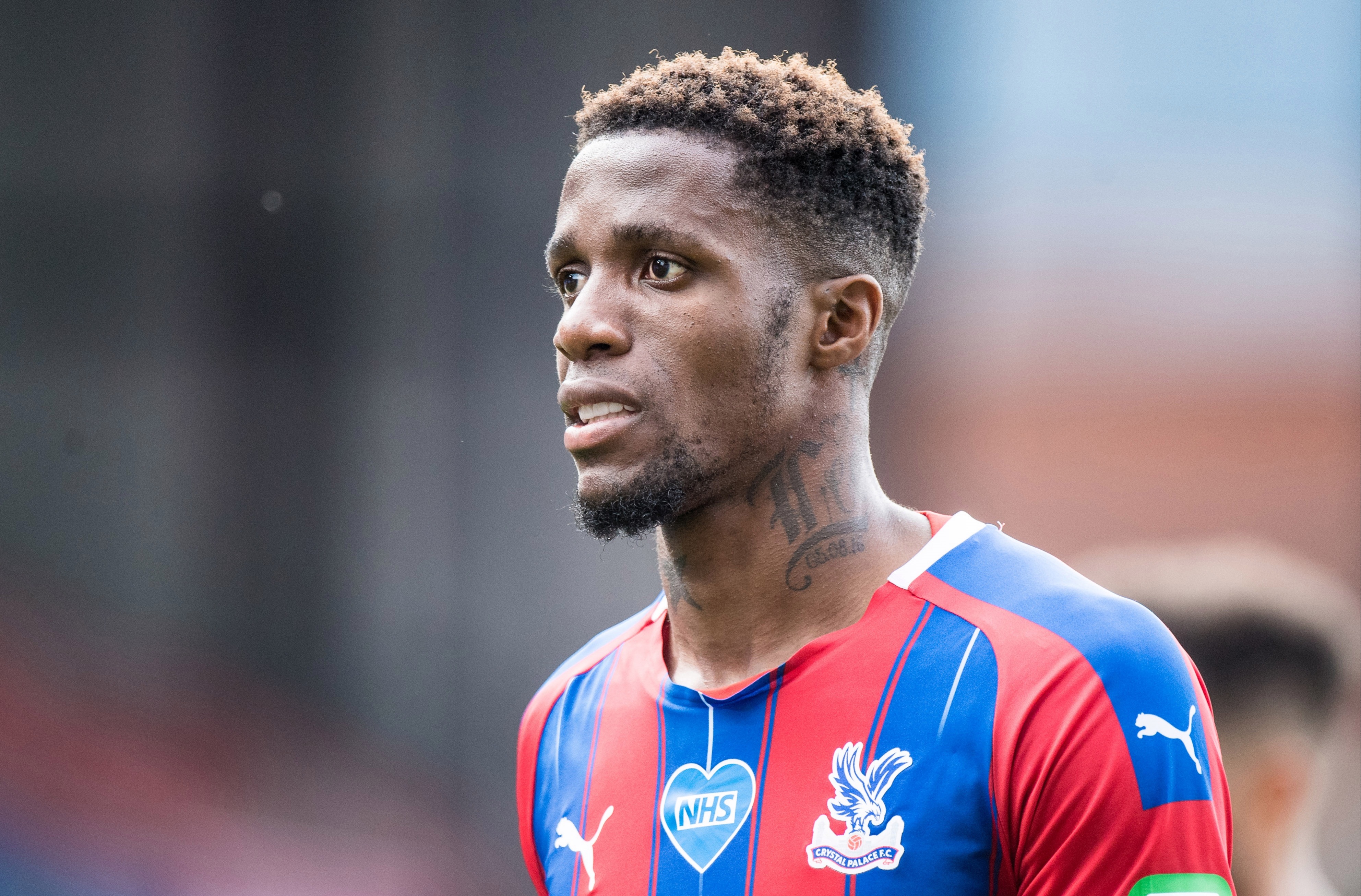 Arsenal and Everton both tried to sign the 27-year-old last summer but were priced out of a move with Palace asking for £80million.

Chelsea have also been linked with Zaha, although such talk has faded dramatically since the Blues signed Hakim Ziyech and Timo Werner, whilst also targeting Kai Havertz.

The former Manchester United winger also played down an Instagram video of him pointing at a huge "Zaha to Arsenal" sign in a nightclub.

However, he is still keen on leaving Selhurst Park and Palace are prepared to let him go for the right price.

Zaha still has three years left on his contract with the Eagles and is said to be hoping to play for a club in the Champions League.

PSG and Dortmund are both thought to be keeping tabs on him considering uncertainty over the futures of Neymar and Jadon Sancho.

In July, Palace manager Roy Hodgson admitted that there were question marks about Zaha's future in south London.

"If he feels he just does not want to be with us any more, that would be sad.

"We still like him very much, we can't make him like us. This is a situation that only he and the club can sort out. I don't have an answer."

SunSport previously revealed that Palace are braced to lose star man Zaha for a cut-price £30m.

The Ivory Coast star struggled for goals and found the net just four times — his lowest tally in five years.