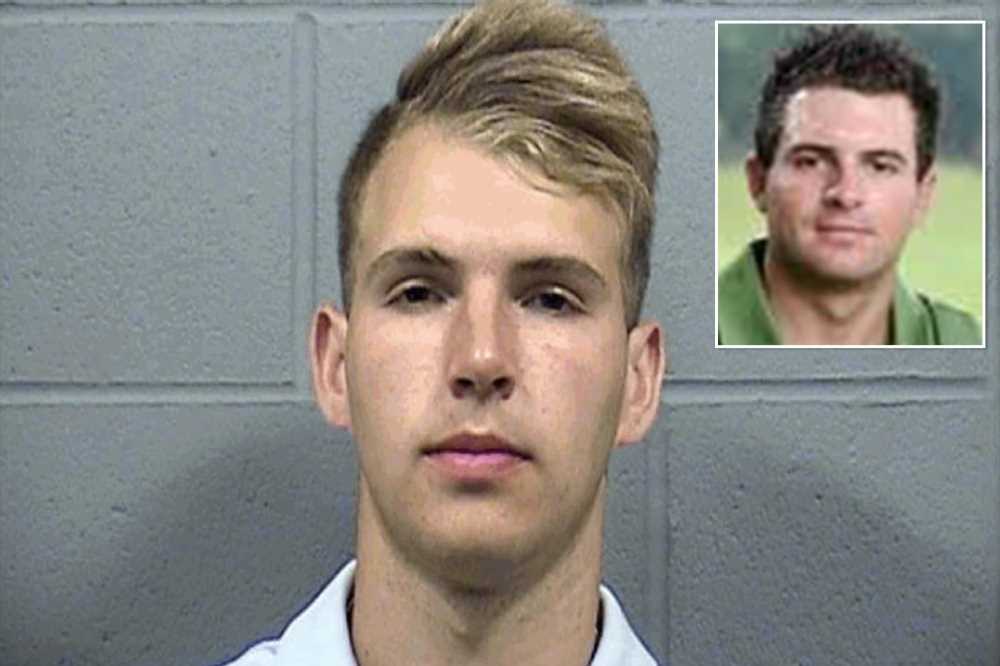 Golfer arrested after insane fight breaks out at pro tournament

US Open’s best story is unknown who nearly lost everything

New details have surfaced of the stunning fight between a pair of golfers that took place on the course of a qualifying event for the Korn Ferry Tour.

Austen Dailey grew frustrated with Luke Smith — another golfer in his playing group — after Smith and his father, Oliver Smith, refused to help Dailey look for lost balls. The father-son duo also repeatedly failed to replace the pin in the hole.

After the seventh hole, Dailey’s frustration boiled to the surface.

“If we could get some help looking for balls and get a flag stick every once in a while, maybe we could catch up,” Derek Fribbs, the third golfer in the group, recalled Dailey telling the Smiths in an interview with the Wichita Eagle.

“(Oliver Smith) started yelling that his son wasn’t here to babysit or look for golf balls. The dad is definitely the one who escalated it and then the son is the one who fought.”

According to police, Luke Smith tackled Dailey, pinned him to the ground and made him say “uncle” before releasing him. Oliver Smith, meanwhile, grabbed his son’s putter and waved it in the air in front of the brawl to prevent Fribbs from intervening.

“The Korn Ferry Tour is aware of the incident that occurred at today’s qualifier in Newton, Kansas,” the Tour said in a statement. “The individuals involved are not current Korn Ferry Tour members. We are in the process of gathering more details and have no further comment at this time.”