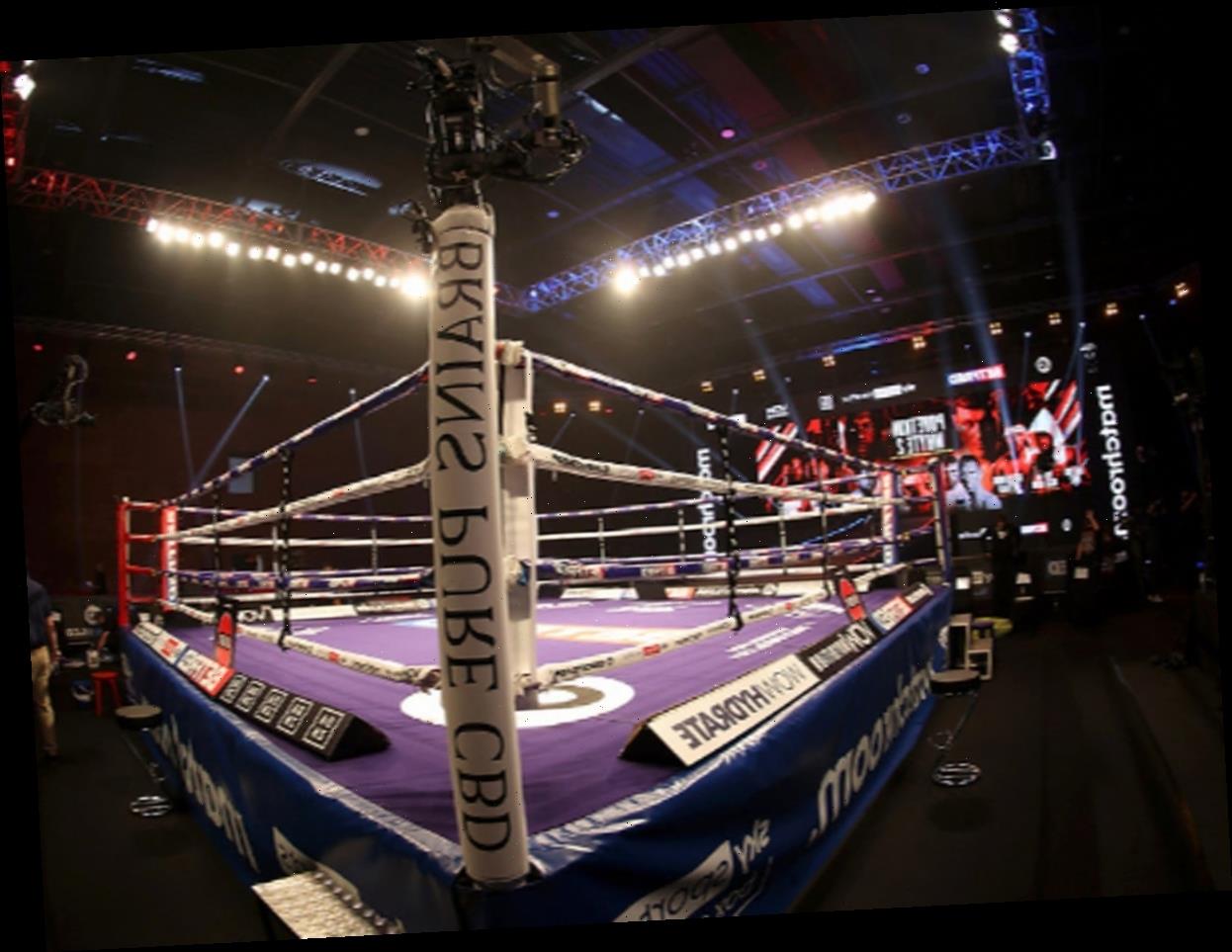 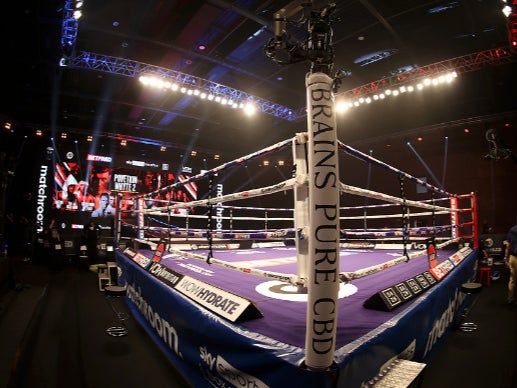 Dillian Whyte faces Alexander Povetkin for a second time after his stunning knockout defeat to the Russian at Matchroom HQ last summer.

The Briton will hope to gain revenge and close in on a world title shot with both compatriots Anthony Joshua and Tyson Fury on a collision course to unify all four world titles. The probability of the winner of that highly-anticipated fight holding on to all four belts beyond their first meeting is far from certain, which could lead to Whyte or Povetkin scooping up an opportunity to win a vacant belt.

Whyte is fully aware of the importance this fight holds in his career, and after patiently waiting for so long a second defeat to the veteran Russian will likely leave him a long way back from what he craves most, a shot to become the heavyweight champion of the world: “It’s the most important fight of my career.

“But I’ve been through ups and downs my whole life; I’m used to coming back and proving people wrong, I’m used to showing people what I can do if they write me off. The main thing is to win. I’m a competitor and I hate losing at anything so I want to make it 1-1. That’s the plan.”

Beyond the heavyweight main event, there is plenty to get stuck into and enjoy on the undercard of what is billed as Rumble on the Rock, look out for Ted Cheeseman and JJ Metcalf battling for the British super-welterweight title, while two of the country’s very best welterweights Chris Kongo and Michael Mickinson collide, not to mention Campbell Hatton’s debut and more heavyweight action between Fabio Wardley and former world title challenger Eric Molina – stay tuned for all the action, live updates, analysis and undercard results on a massive night for British boxing.

Kongo vs McKinson: Round 1

Sudden bursts from the southpaw.

Down goes Kongo! Not a heavy knockdown, but a bit of a crisis for the Londoner.

A flash knockout, feet tangled, but a legitimate knockdown nonetheless, more on Kongo’s balance, but he looks unsettled going back to his corner.

Kongo bounces towards the ring, this one should be a cracker.

A slick southpaw, McKinson has been avoided. But Kongo is not scared of that style, having sparred Josh Taylor for many rounds.

Whyte vs Povetkin 2 undercard: It’s Kongo vs McKinson next

A big domestic welterweight dust up is up next.

Both unbeaten, Chris Kongo and Michael McKinson have been avoided by many.

They risk their ‘0’ to propel themselves into a big opportunity.

“I feel top of the world. We’ve been training hard.

“I feel absolutely amazing. We changed it a few times on the way up, we had a talk, start fast, get him out of there.

“We don’t get paid for overtime. I caught him with a shot in the first.

“Listen, everybody has doubted me. I have come here and made a statement.

“I’ll sit down with the team and go from there, I want more belts, titles, get me out.

“I always believed in myself. I had a few problems, but I’m back now, I can’t be denied!”

Nick Webb has just dismantled Erik Pfeifer in two rounds, a brilliant performance to wipe out the favourite.

He jumps up in the corner in celebration.

A lovely left uppercut involved in the final act.

“I haven’t see this many nerves around Whyte, you can see it (the knockout) over and over, I’m nervous. The crowd is nervous.

“It’s going to be high drama. Both fighters can turn the lights off with one punch.

“I believe Whyte will knock out Povetkin tonight.”

Hearn on Whyte vs Povetkin

“Everything is at stake, Whyte wants to win this for himself and reposition himself for a world title shot.

“For both guys, a lot on the line. Dillian is desperate to win. The fight was back and forth. One moment from brilliance from Povetkin.

“He has to stay focused, he’s a favourite tonight. There was no other option, tonight he gets his chance.”W

Whyte vs Povetkin: Kongo in the building

Derek Chisora has said he doubts whether Dillian Whyte will have the mentality required to stop Alexander Povetkin in the pair’s rematch this weekend, seven months after the heavyweights’ first meeting.

Whyte was in control of that bout, flooring the Russian twice before suffering a brutal knockout defeat early in the fifth round.

And Briton Chisora, whom Whyte outpointed in 2016 and knocked out in 2018, believes the manner in which his compatriot lost to Povetkin will play on the mind of the ‘Body Snatcher’ when the opponents go head-to-head again this Saturday.

“Dillian will be in a catch-22, because first of all he talks like he’s going to bring maximum violence,” Chisora said. 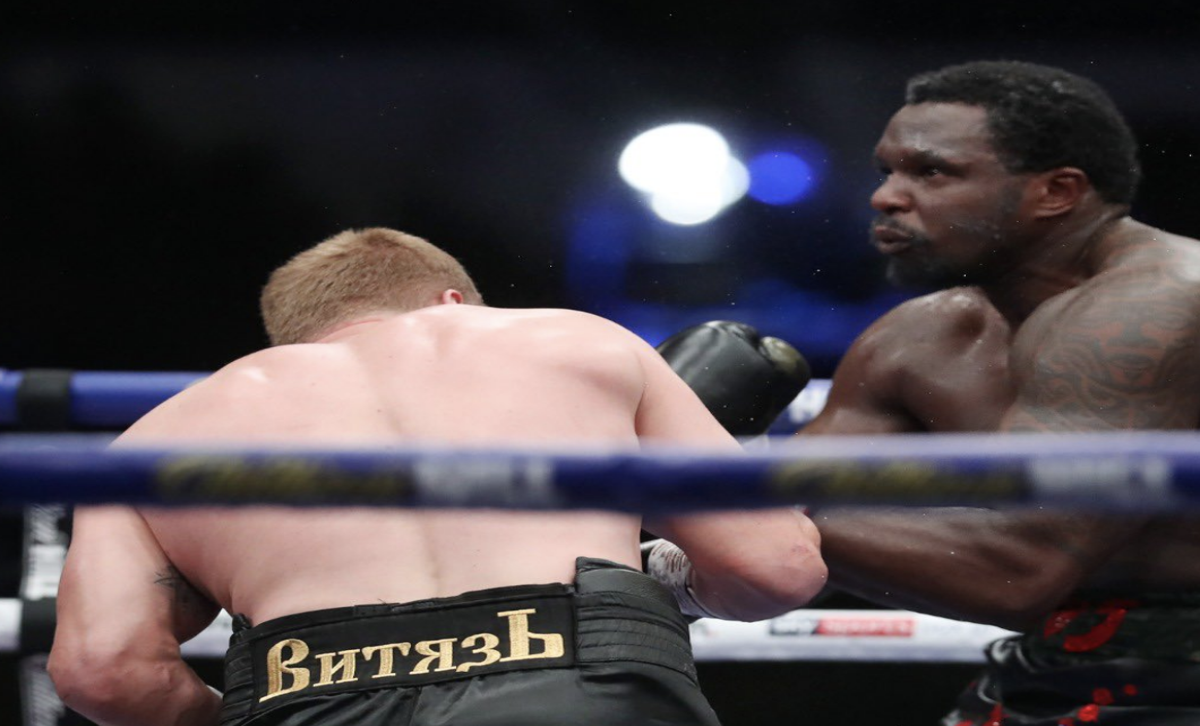