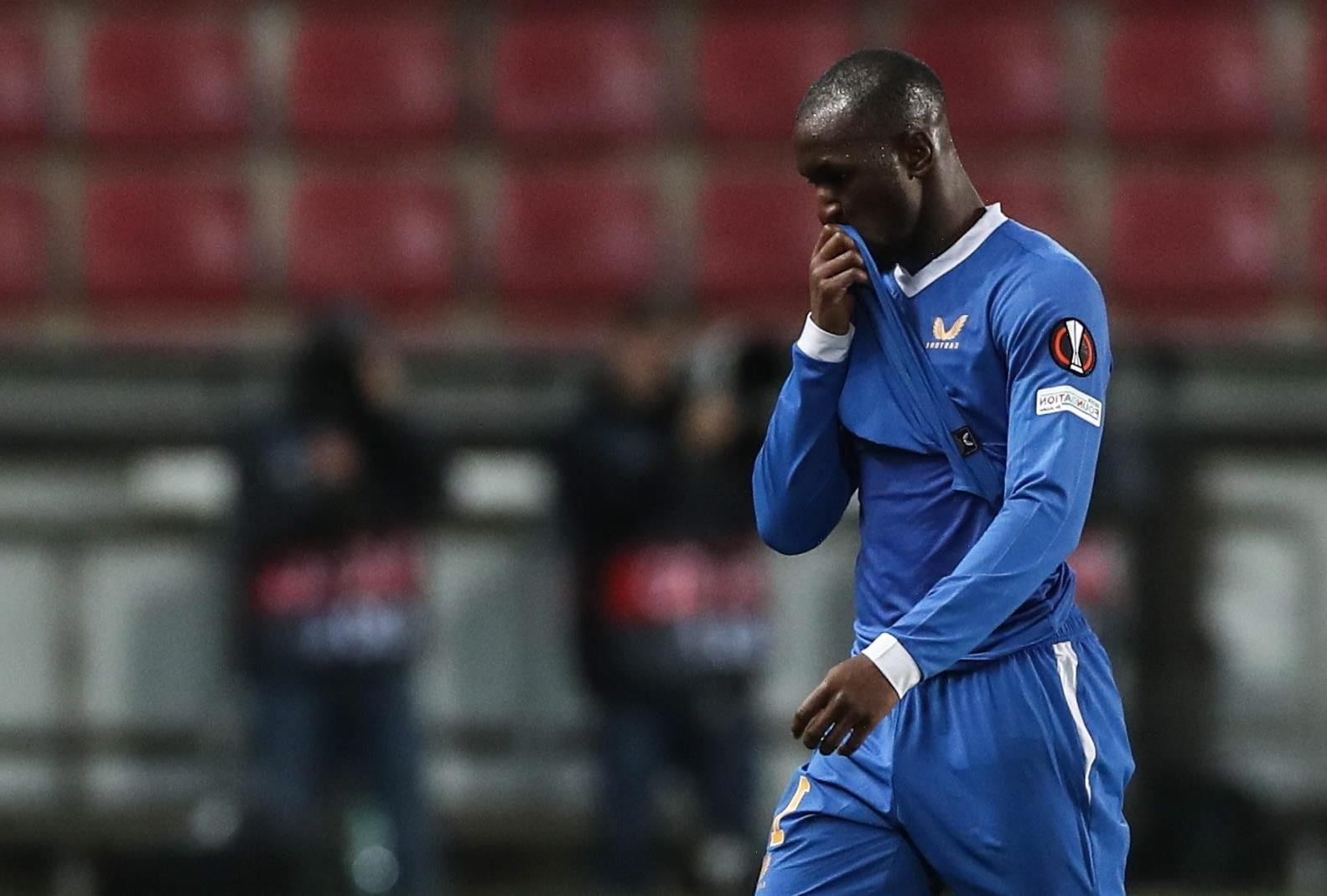 RANGERS slumped to a second-straight Europa League group stage loss as they were defeated 1-0 by Sparta Prague.

Steven Gerrard's men never got into a rhythm against the Czech side, with Glen Kamara seeing red in the second half. 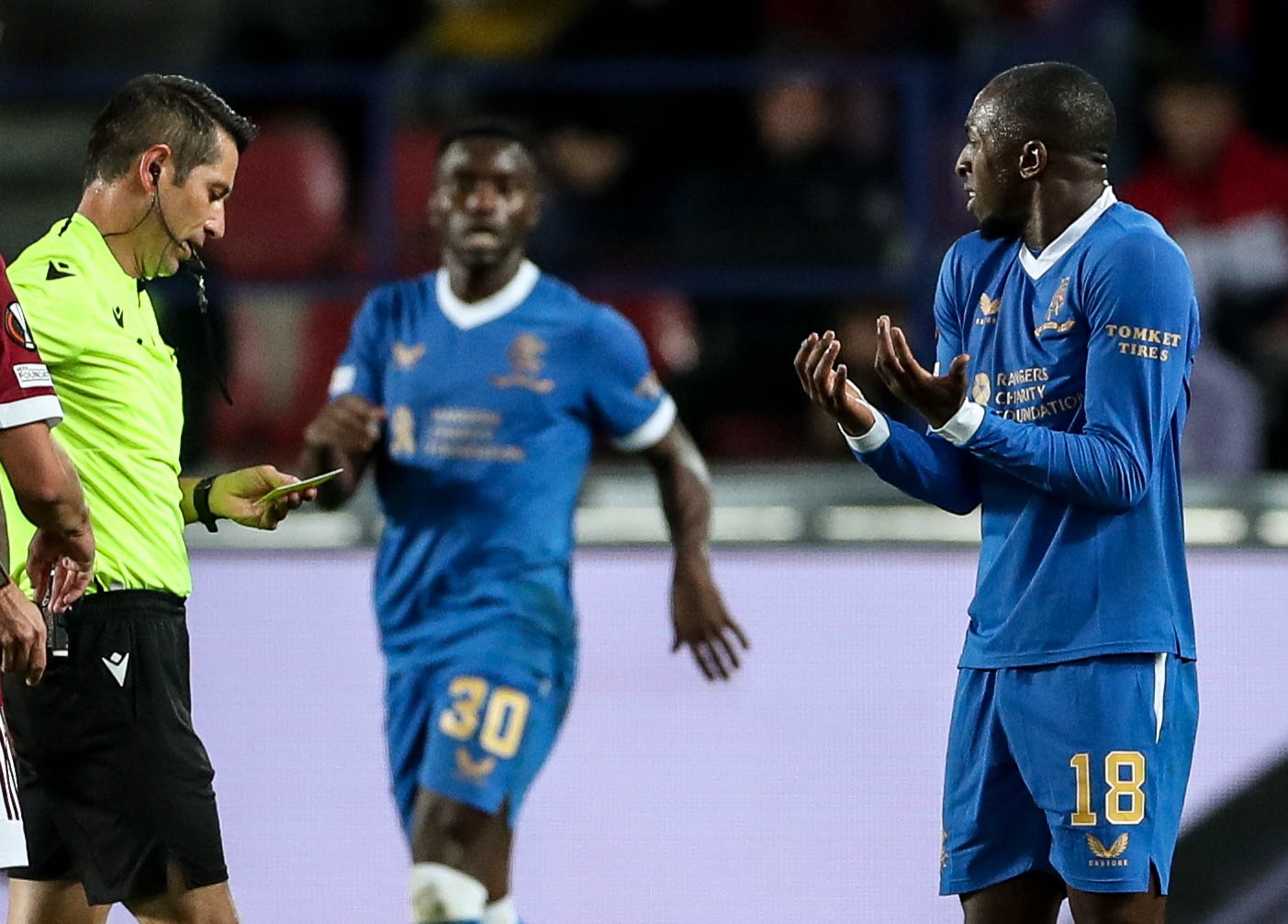 Why was Glen Kamara booed against Sparta Prague?

You may have noticed that the Finnish international got an unsavoury reception from the terraces in the Europa League clash in Prague.

He was roundly booed throughout the match from the opening minutes up until his red card just before the 75th minute mark.

Kamara was the victim of a racial slur by Slavia Prague centre-back Ondrej Kudela back in March, which sparked a mass brawl at Ibrox.

Kudela received a ten-game ban after being found guilty by Uefa, while Kamara was banned for three games for his part in the tunnel incident.

Sparta Prague fans were locked out from Thursday's game due to alleged racist chanting in their match against Monaco. 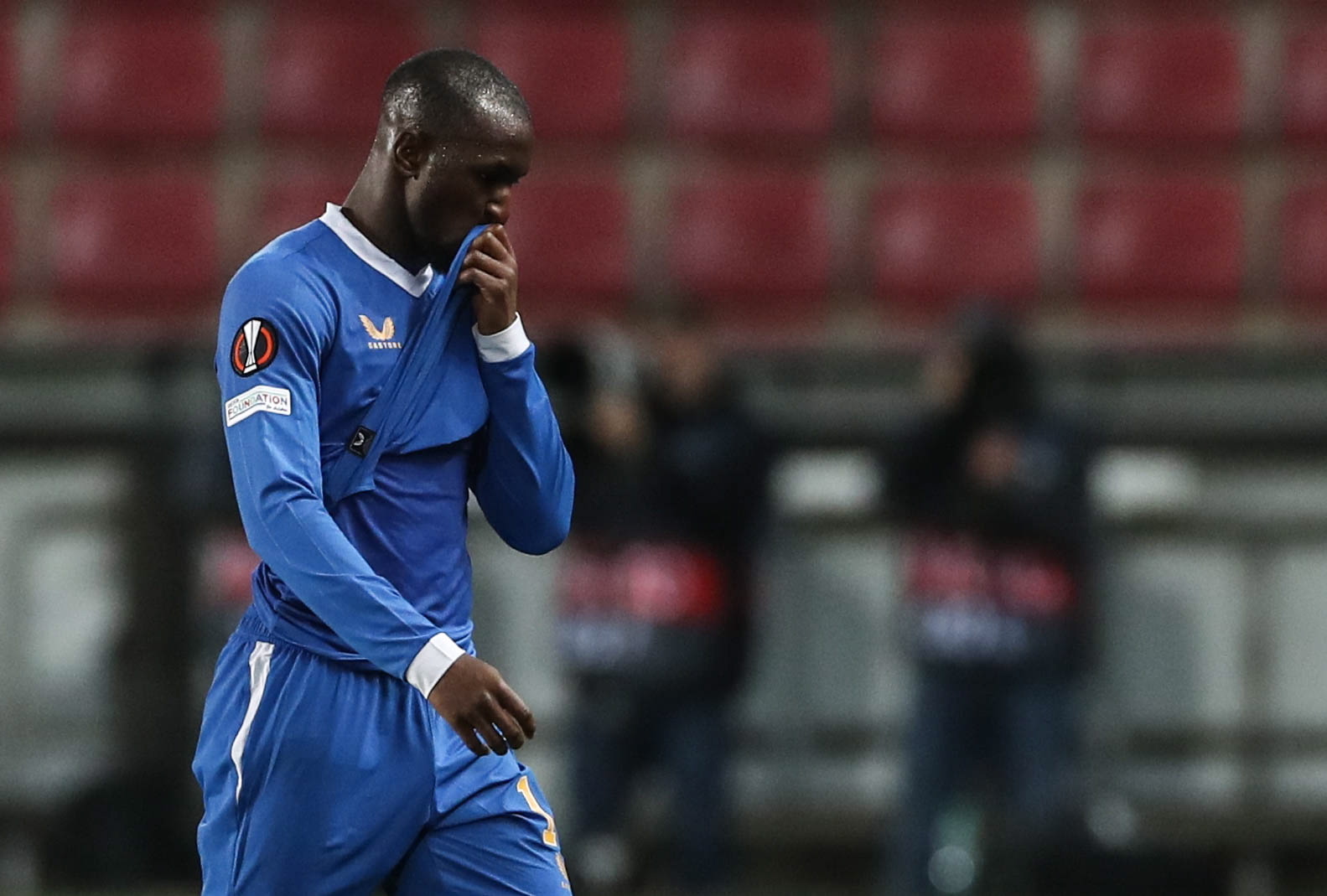 The game had been planned to be played behind closed doors – but a last-minute decision saw 10,000 supervised under-14s the chance to come and watch.

And Kamara was roundly jeered by the schoolkids throughout the match, before receiving a second yellow card 16 minutes from time.

After a failed appeal again his ten-game suspension in May, Kudela apologised to Kamara for the comments he made in March.

He said: "I realise it was a mistake for me to ever say anything to Glen Kamara.

"There were a lot of emotions in the match and unfortunately I can’t take it back now. I’m so sorry."

How can I watch Rangers next game?

Every Europa League clash is being broadcast by BT Sport here in the UK this season.

Rangers next game in Europe comes on Thursday, October 21 when they host Bronby at Ibrox.

Kick-off is at 8pm and you can watch on BT Sport 3.