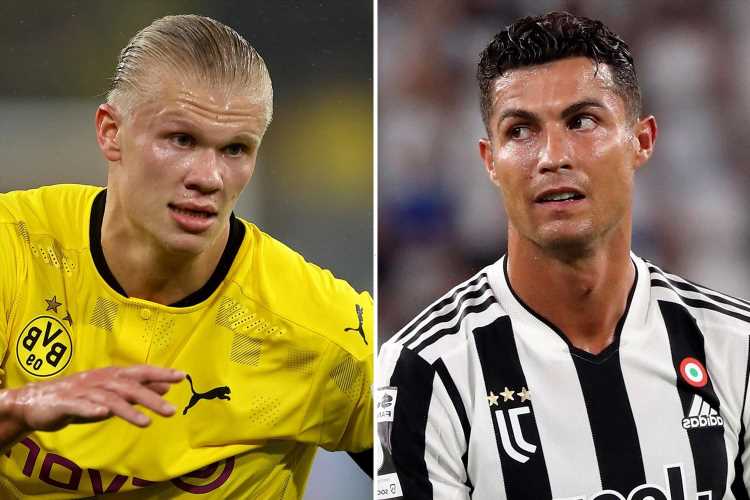 The 21-year-old Norwegian wonderkid is the preferred long-term No9 target. 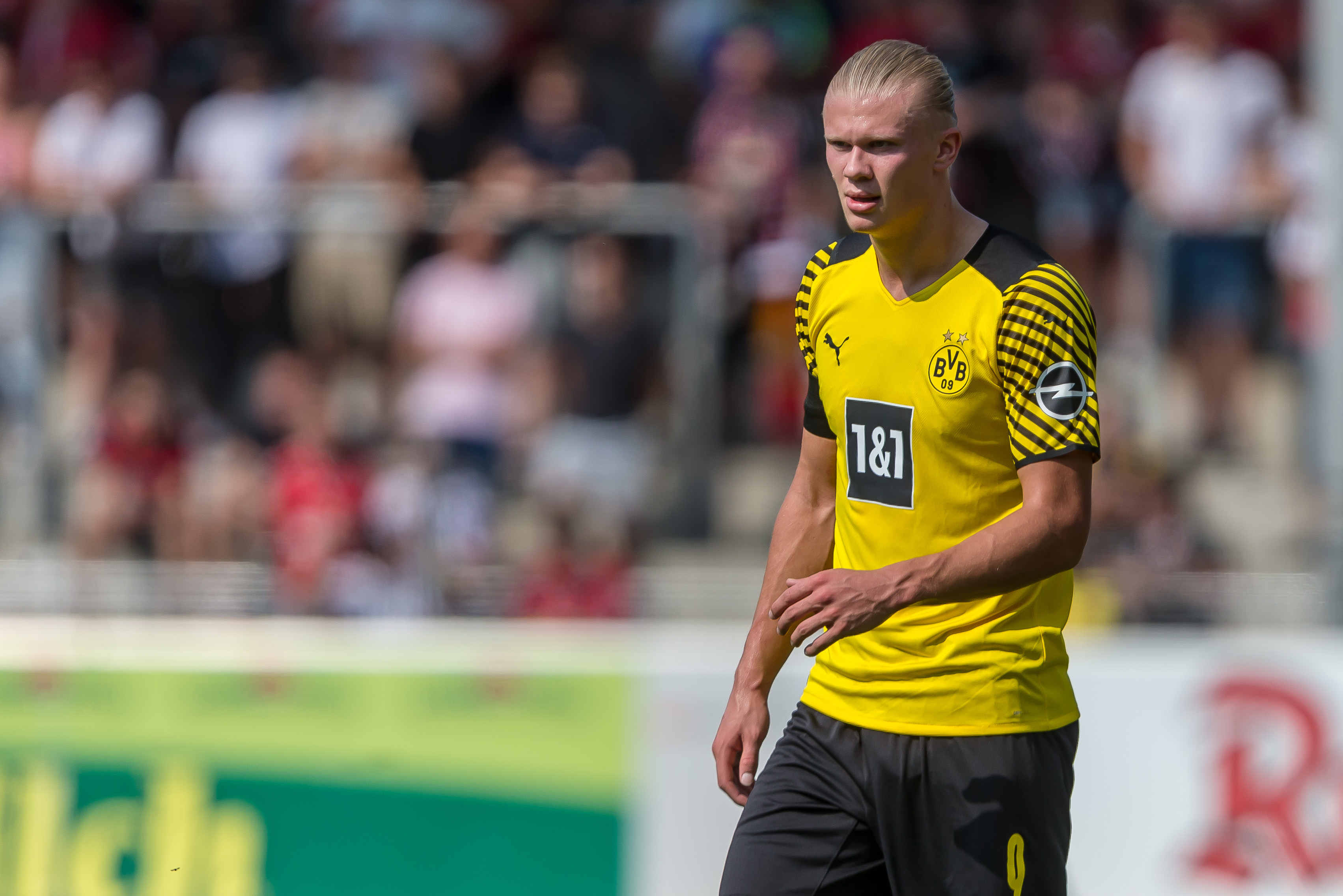 According to Manchester Evening News, both Murtough and Solskjaer are in mutual agreement that Haaland is the forward they should be targeting.

And acknowledge that a move to complete a fairytale Ronaldo return to United would all but end the club's pursuit of Haaland, something they're not prepared to do.

Ronaldo does look set to return to the Premier League, in fact back to Manchester, but the blue side.

But the potential move has angered a lot of United fans who see it as a betrayal.

A move to rivals City could see his United legacy of three Premier League titles, an FA Cup and a Champions League tarnished.

Haaland's release clause is set to kick in, meaning he can leave Borussia Dortmund for just £64million next summer.

If City sign Ronaldo, it would most likely rule out a move for Haaland next term.

The ex-Molde man also 'dreams' of playing in the Premier League.

And Man Utd have one advantage over their rivals: Norwegian Solskjaer's personal ties with his compatriot.

Whereas United signing Haaland at a bargain price of £64m makes much more financial sense.

The Red Devils would already guaranteed to make profit should they decide to sell later down the line.

Should Haaland decide to follow in Kylian Mbappe's footsteps and look to make another big money move, he would almost certainly move for a fee much larger than the release clause paid.