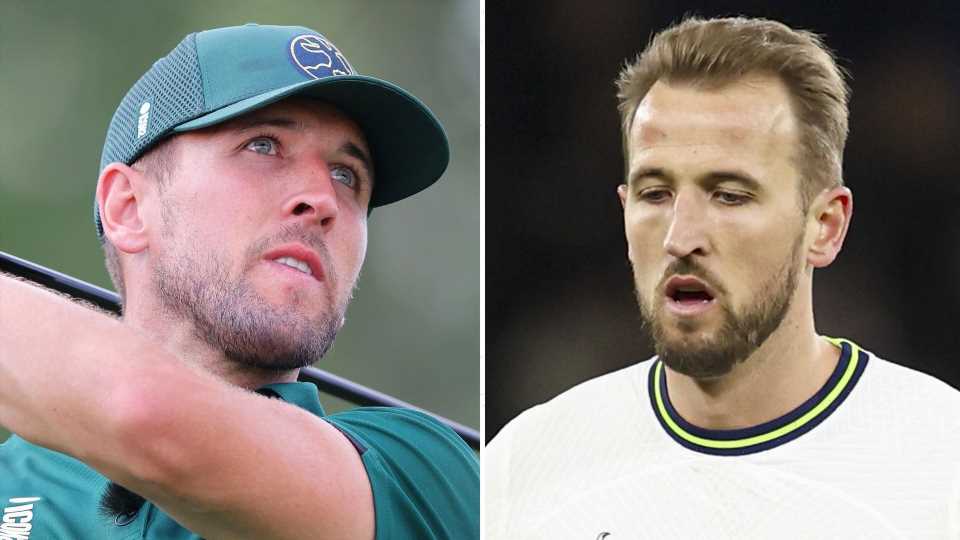 PUNDITS have come up with a bizarre golf theory to question why Tottenham star Harry Kane's free-kick record is so bad.

The 29-year-old only has one goal from a free-kick from 56 attempts in 312 Premier League appearances. 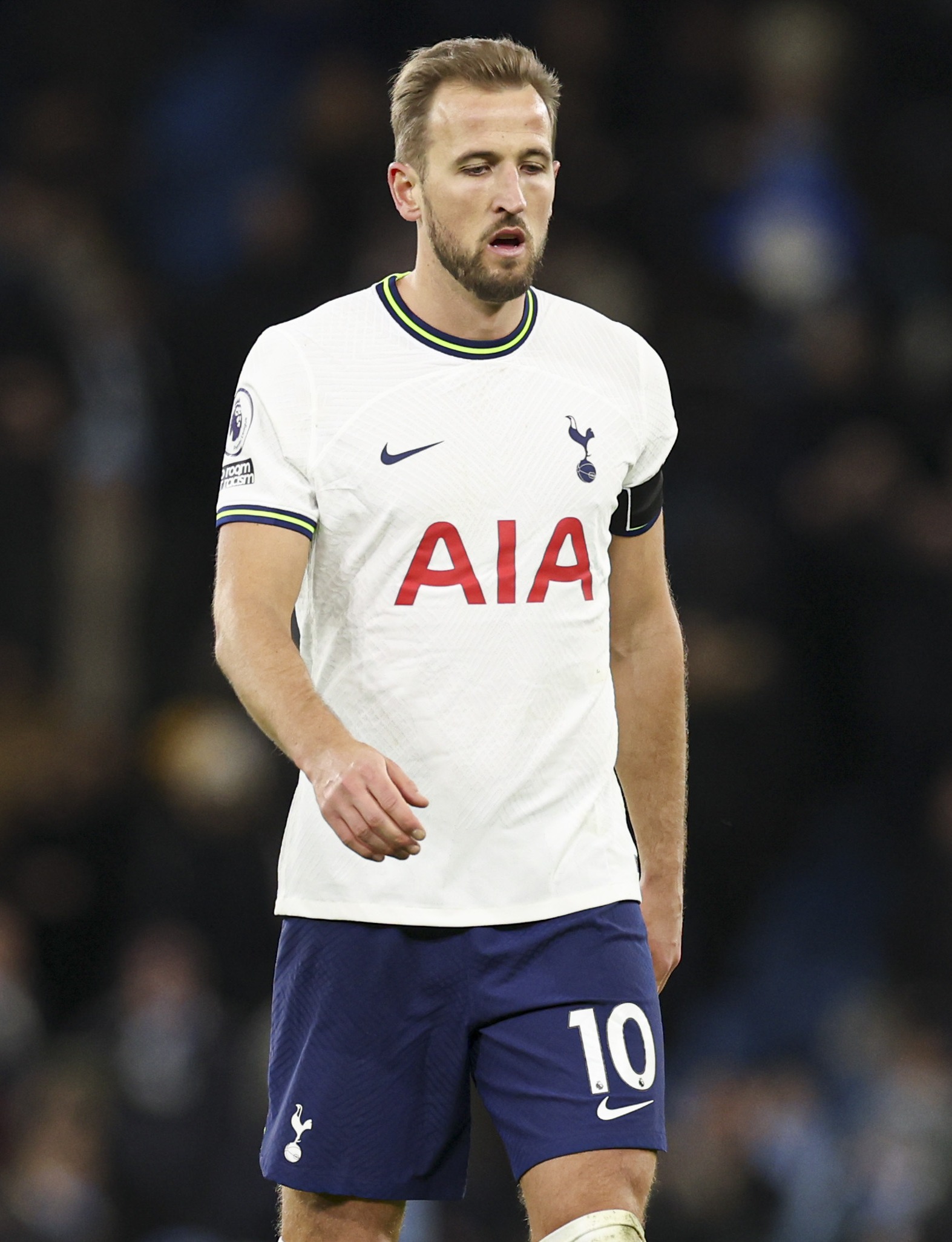 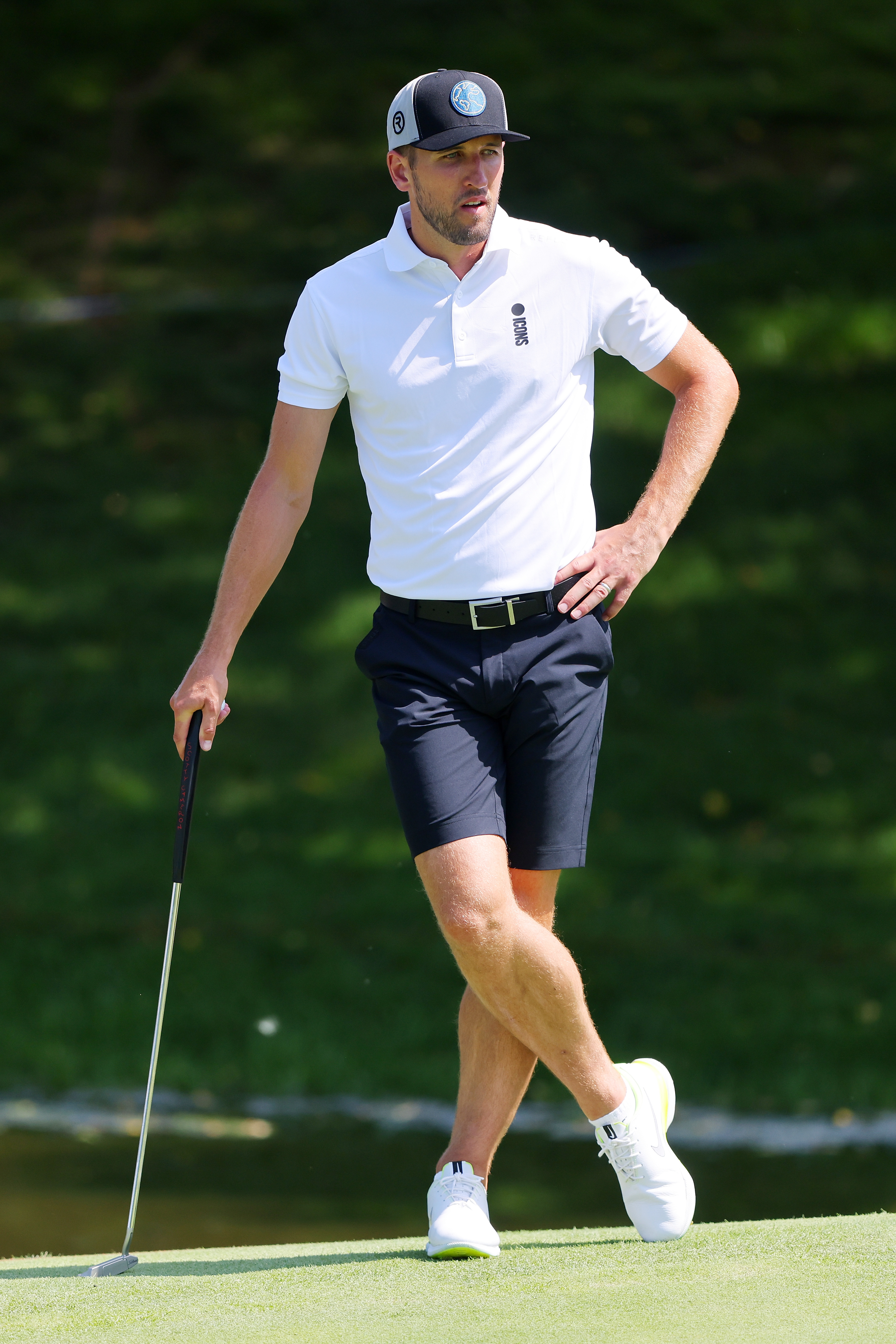 That's a success rate of just 1.78 per cent, according to Opta.

Despite this, he's Spurs' free-kick taker, stepping up from anywhere around the 18-yard box with a realistic chance of a shot on goal.

Ex-footballers Jason Cundy and Jamie O'Hara questioned why Kane is so poor from free-kicks despite his ruthlessness in front of goal.

O'Hara's main explanation is that Kane is an instinct player.

1-2-Free: Win £100 in CASH if you correctly predict three scores with Ladbrokes

But when taking free-kicks, Kane has more time to think about where he wants to place his shot, which doesn't work out quite so well for him.

O'Hara said on talkSPORT: "Why is he [Kane] so bad a free-kicks though? I've got a philosophy around why he's so bad at free-kicks.

"Harry Kane, when you watch him play, everything is instinct. You know, he's got instinct. Striker's instinct. His first touch.

"Everything is about his brain moving quickly. When he takes free-kicks, he's got a moment to set himself, he's got time, he thinks about it, he has to think about the technique."

Djenepo forced off with suspected concussion after being FLATTENED by Pope

But former Chelsea and Tottenham ace Cundy has questioned why Kane's so bad with free-kicks when he's good at golf, where both balls are hit from a stationary position.

Cundy said: "Is he any good at golf?"

Kane is a good golfer and has taken part in an event called Icons Series, featuring sports stars from around the world.

Cundy continued: "Well then, what's the difference? Because the ball's still.

"Here's the thing about golf, right. So a moving ball, yes it comes at you, you can time it.

Cunded concluded: "Set-pieces outside the box, he can't strike it over a wall.

"You're talking about going over a wall or around the wall.

O'Hara said: "He has got to be the worst-best free-kick taker ever.

Kane's woes from free-kicks hasn't stopped him from becoming Spurs' joint-top scorer in the club's history.

The England captain's winner over Fulham on Monday was goal No266 for Spurs, drawing level with the late, great Jimmy Greaves.