The Red Rose are on the cusp of their first triumph since 2003 – and the Duke of Sussex will be on the Yokohama terraces cheering them on every step of the way. 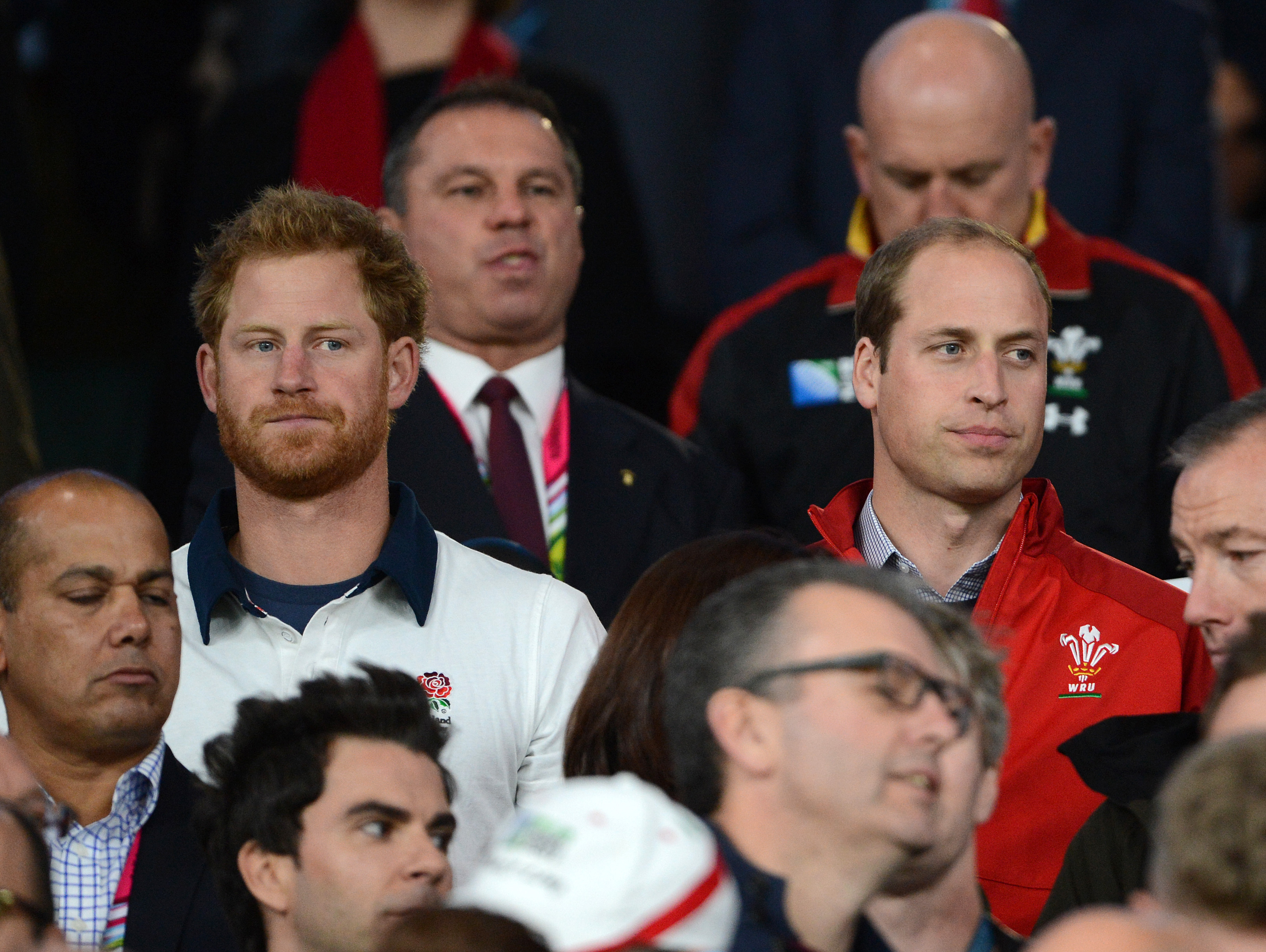 HARRY is a huge rugby fan and is often spotted supporting Eddie Jones' men at Twickenham.

He became the patron of England Rugby Union in 2017 will fly out to Japan to support the Red Rose as they look for a second World Cup triumph.

Harry congratulated England for their magnificent semi-final victory over New Zealand with a post on the SussexRoyal Instagram page.

It read: “Today the England rugby team beat the New Zealand All Blacks to reach the final of the Rugby World Cup 2019 in Japan.

“HRH The Duke of Sussex is patron of the Rugby Football Union and like most rugby fans this morning, was thrilled to be able to witness such an amazing display of sportsmanship between two great teams.”

Harry then added: “Wow, what a game of rugby! Another fantastic performance from our boys. Well done lads! 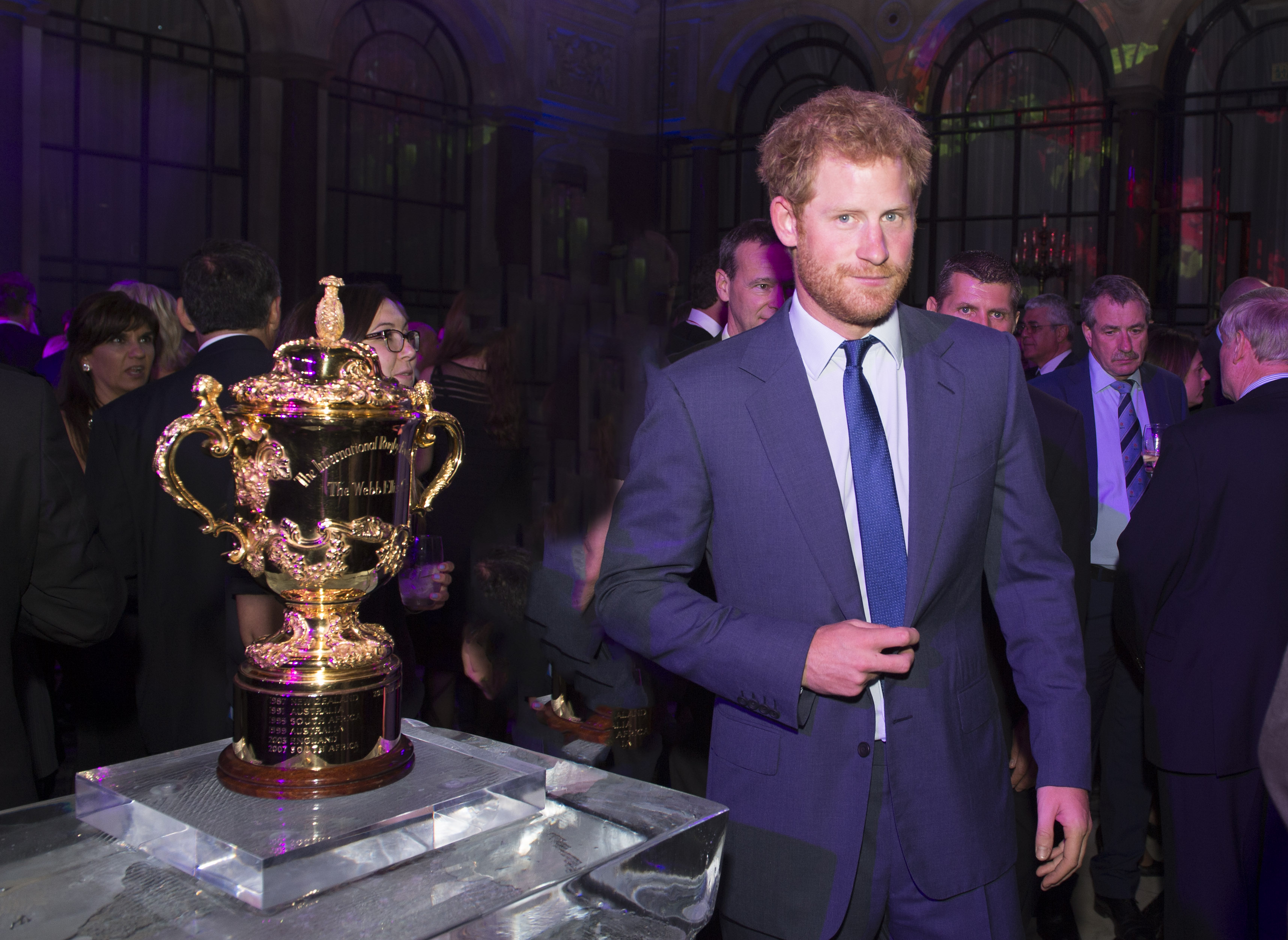 But you may have noticed during the Six Nations that Harry's brother William supports Welsh rugby rather than the English team.

This is because William is the Vice Patron of Welsh Rugby Union – the same role that Harry holds for England.

William will become the Prince of Wales when he ascends to the throne, a title which is currently held by his father Prince Charles.