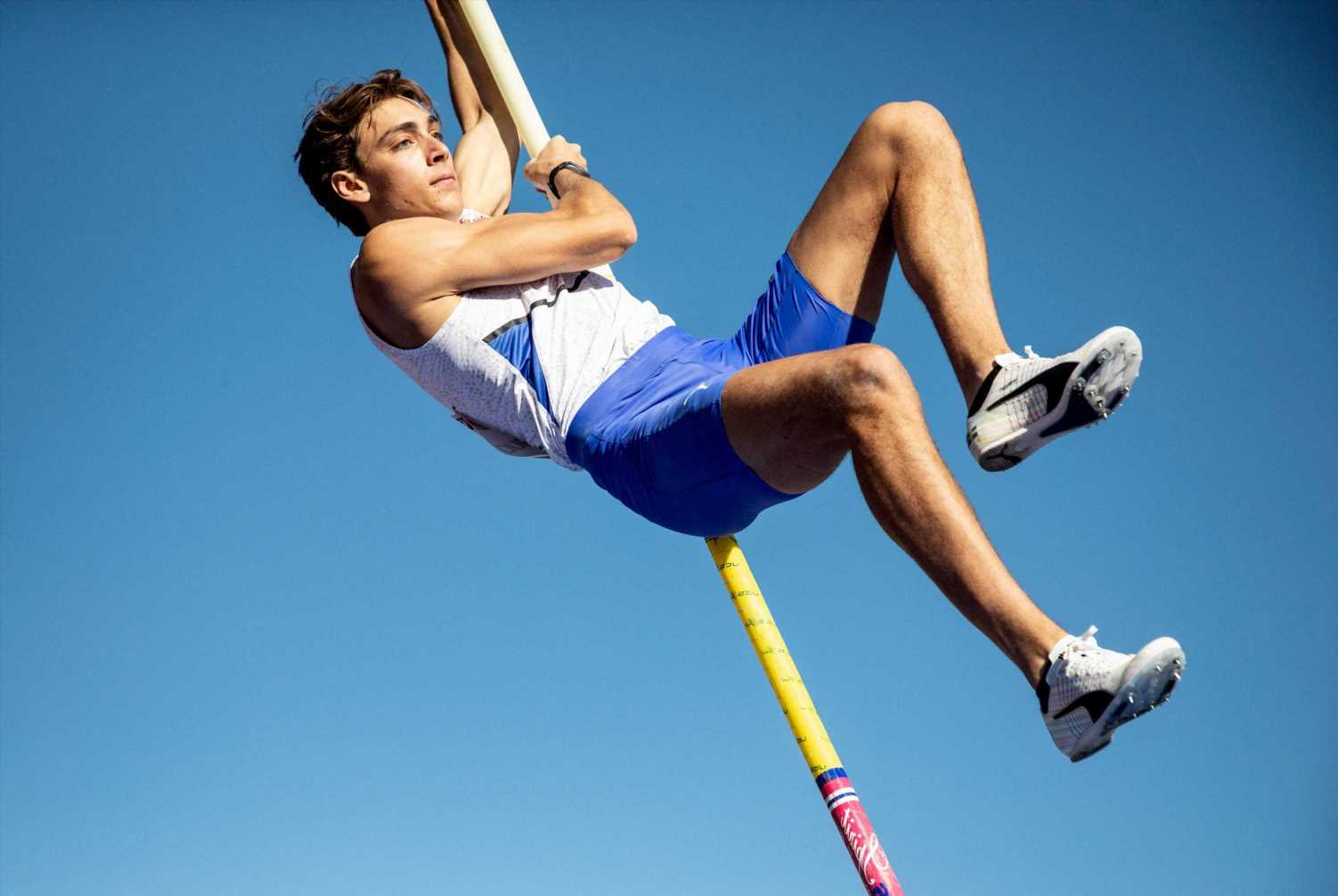 ARMAND DUPLANTIS has won gold in the pole vault today at the Tokyo Olympics.

But the young track star did so for Sweden rather than for Team USA, despite being born in the U.S. 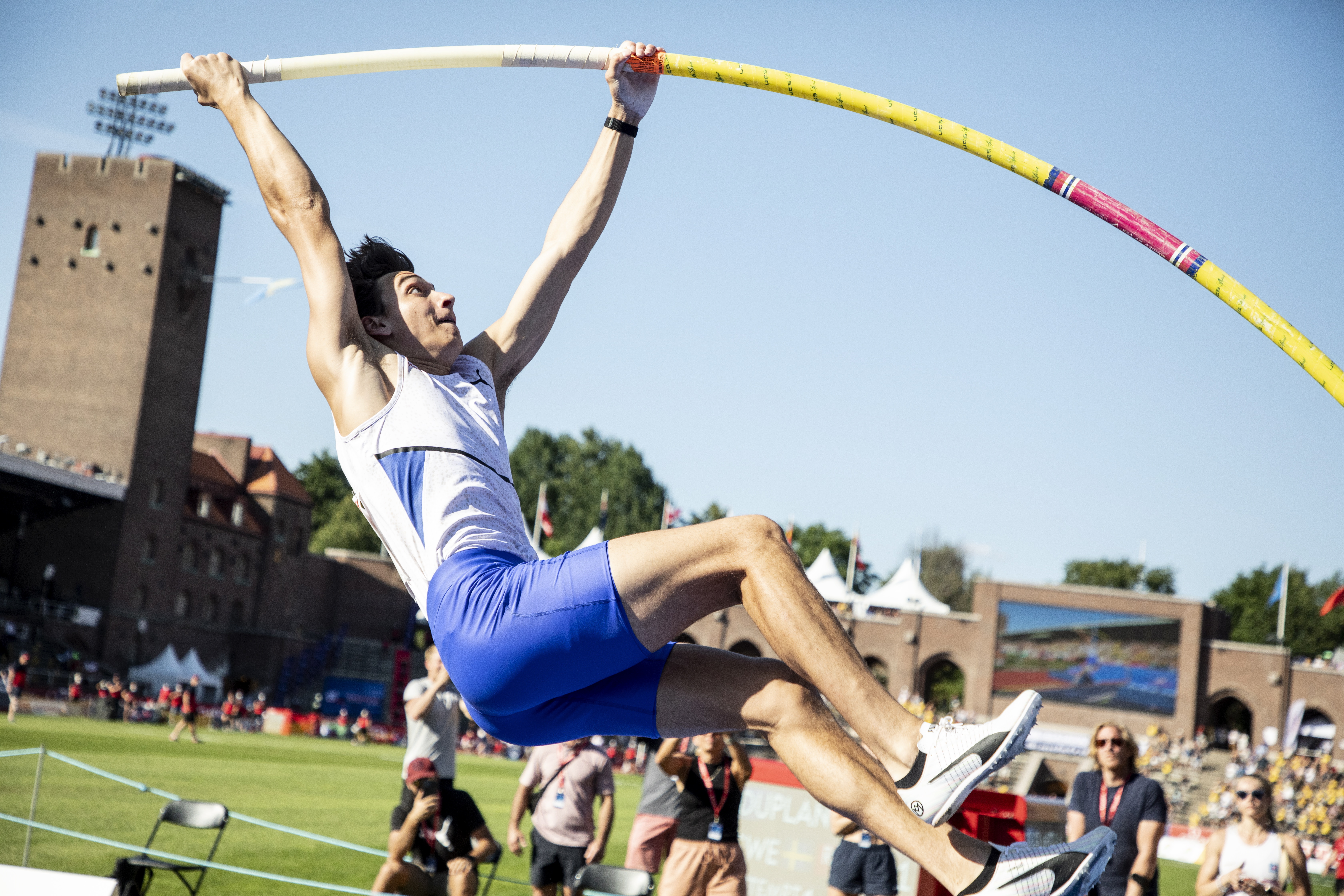 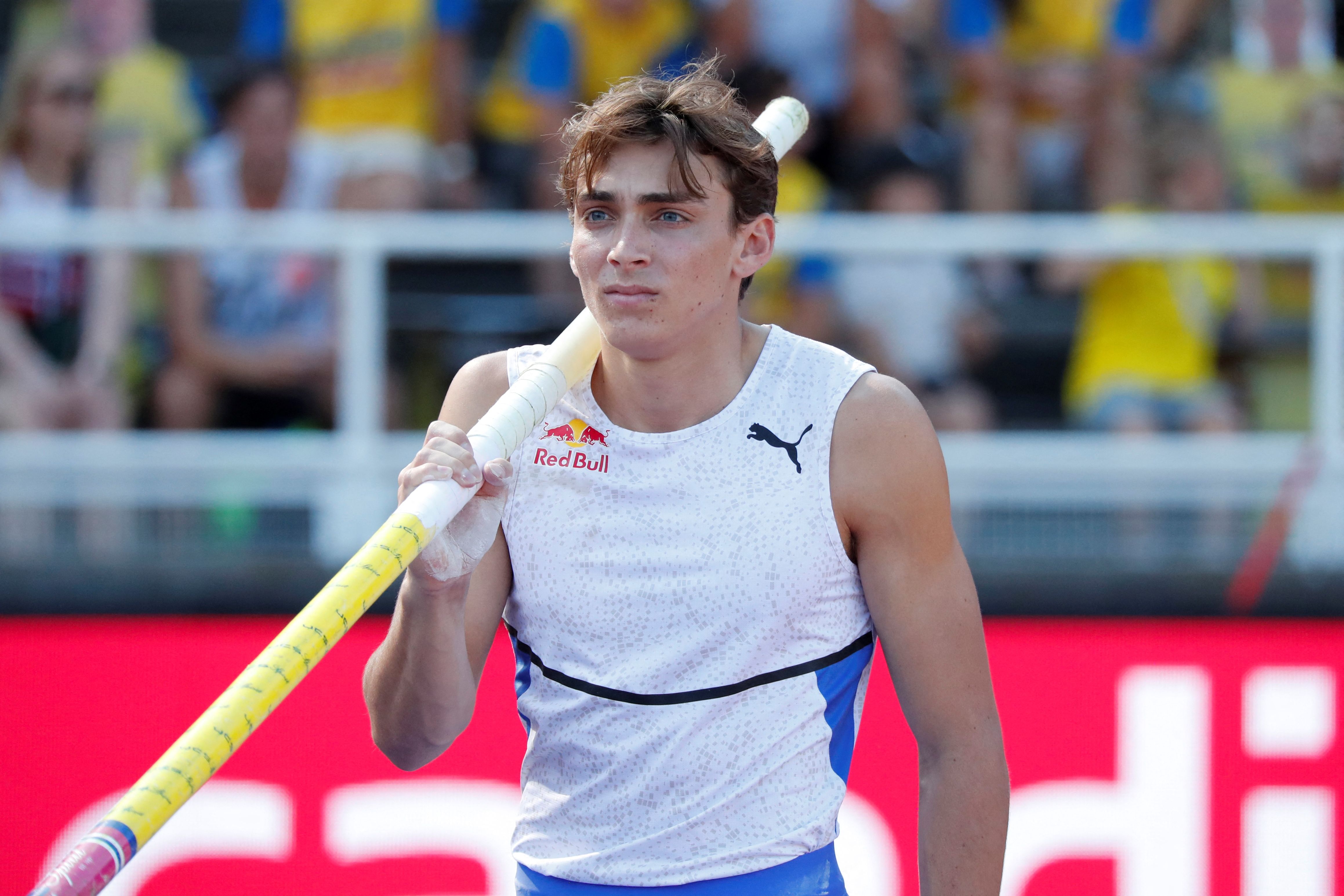 High hopes have been placed on Duplantis' young shoulders, but it will be the Swedes who benefit from his success, should his career continue to prosper.

Why does Armand Duplantis compete for Sweden not USA?

Duplantis was born on November 10, 1999 in Lafayette, Louisiana to parents Greg and Helena.

His father Greg is of Cajun descent and was born in Louisiana too, but Duplantis' mother Helena is from Sweden.

Helena was born, and grew up in, Sweden before moving to the United States to compete in volleyball and heptathlon at Louisiana State University.

Duplantis is therefore eligible to compete for both Sweden and Team USA, but has elected to go down his mother's side.

Part of that reason is Duplantis has already made the team who will compete out in Tokyo, without having to qualify at Olympic trials.

Though he'd likely have finished in the top three, Team USA Olympians are required to finish in the top three at the trials stage before being selected, no matter how they've fared in other competition.

Duplantis broke the indoor world record for pole vault last year when he reached the mark of 20ft 2.75inches in Poland.

But the 21-year-old would still have to go through Olympic trials in order to compete for Team USA this summer. 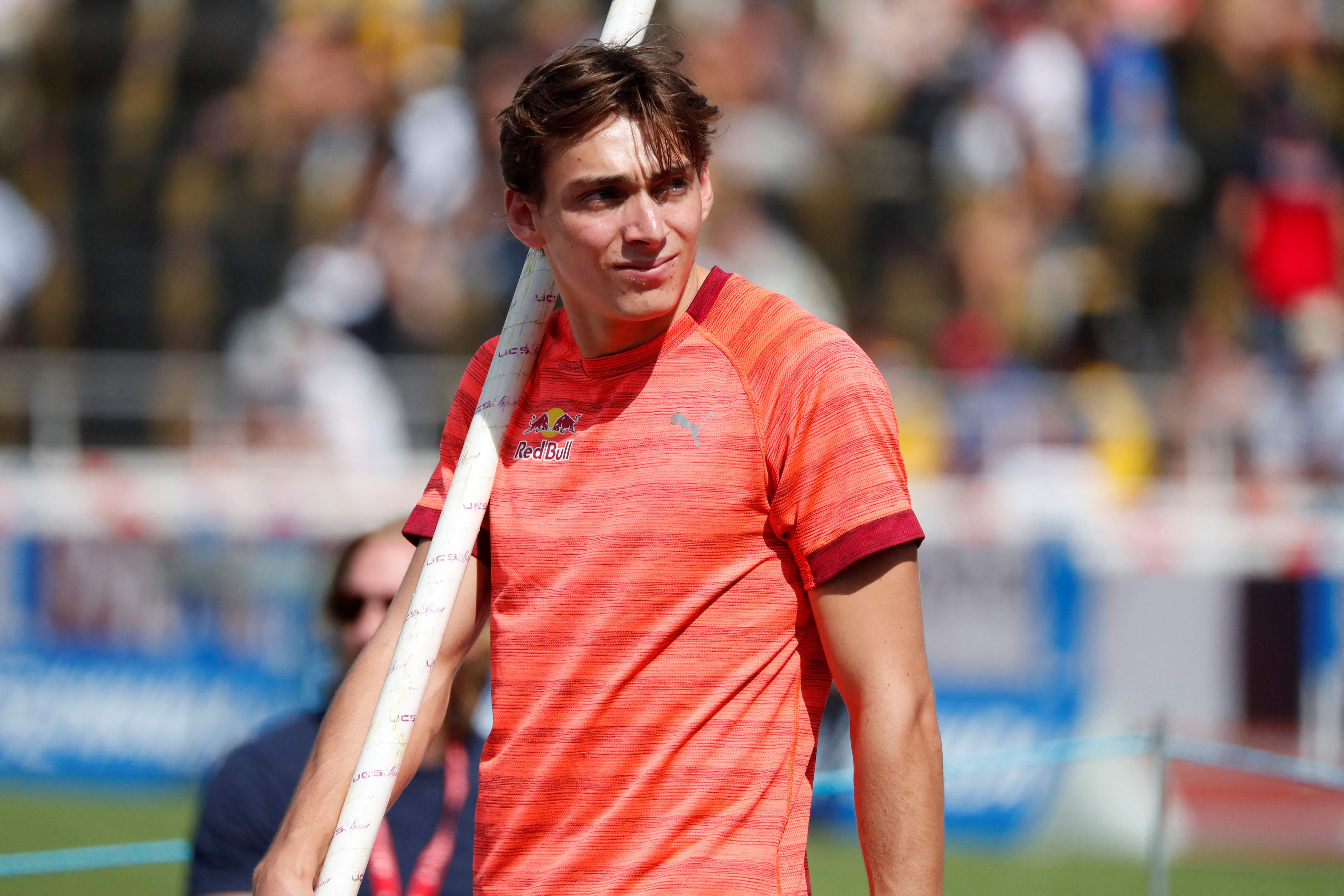 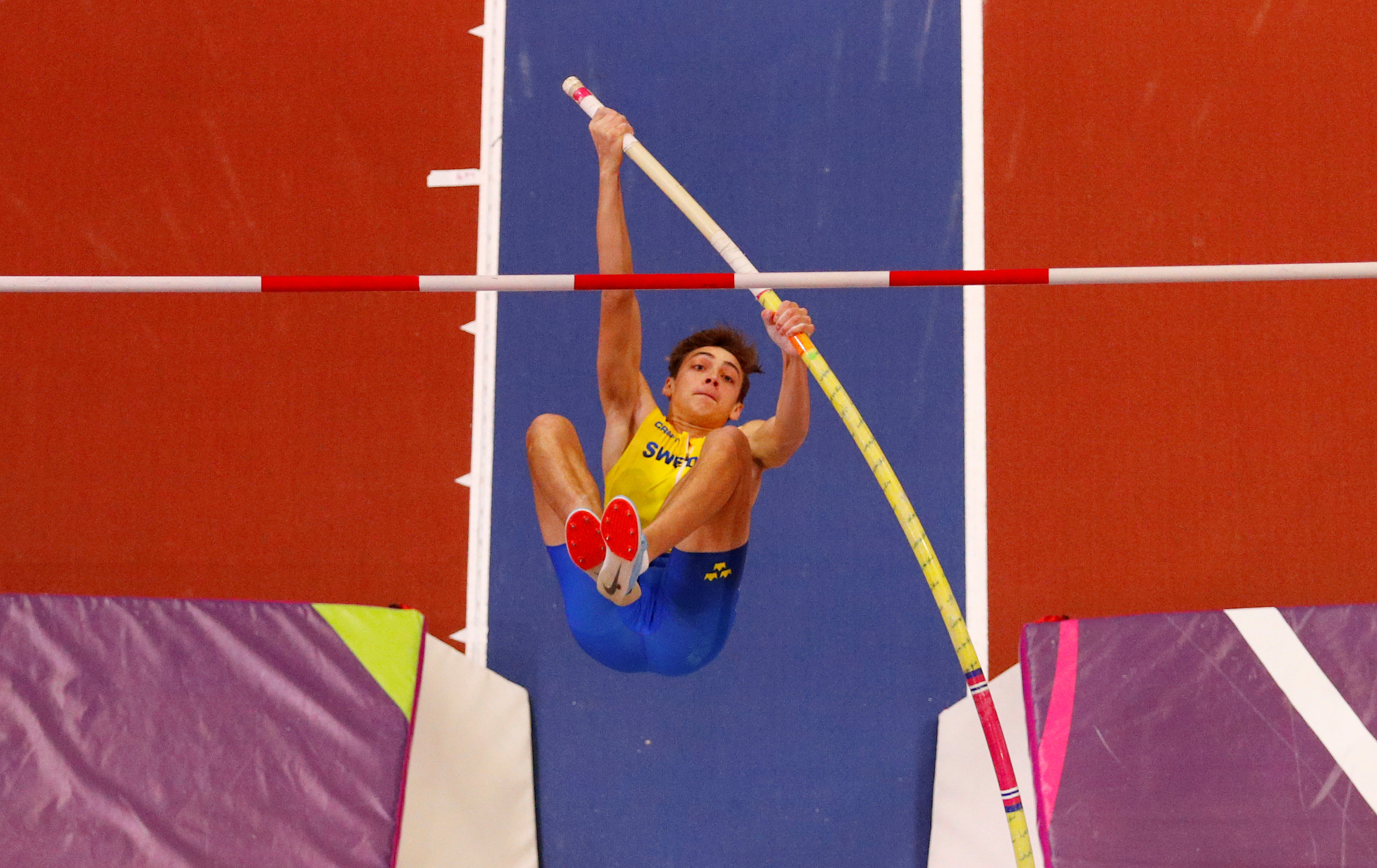 Another reason, which has been put forward by Duplantis' college coach at LSU Dennis Shaver, is a financial one.

“You get a lot of support when you’re associated with a European country,” said Shaver.

“Track and field in Europe is much like American football is here. It’s a really big thing.

“I think it was a wise decision based upon his mother being from there as well as the kind of support he can get by representing Sweden.

"It was a good long-term decision financially for him to do that.”