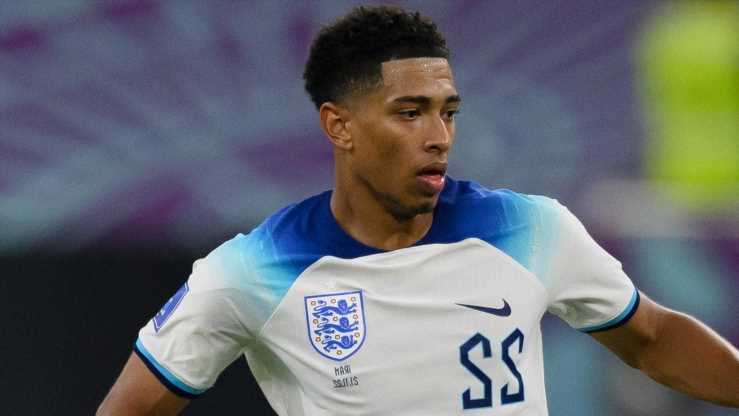 JUDE BELLINGHAM is sum talent – and it was all figured out years ago.

Birmingham City head of academy Mike Dodds revealed the England star, 19, sticks to wearing No22 after he was awarded it as a kid to show he "can do all of it" – as a No 4, 8 or 10. 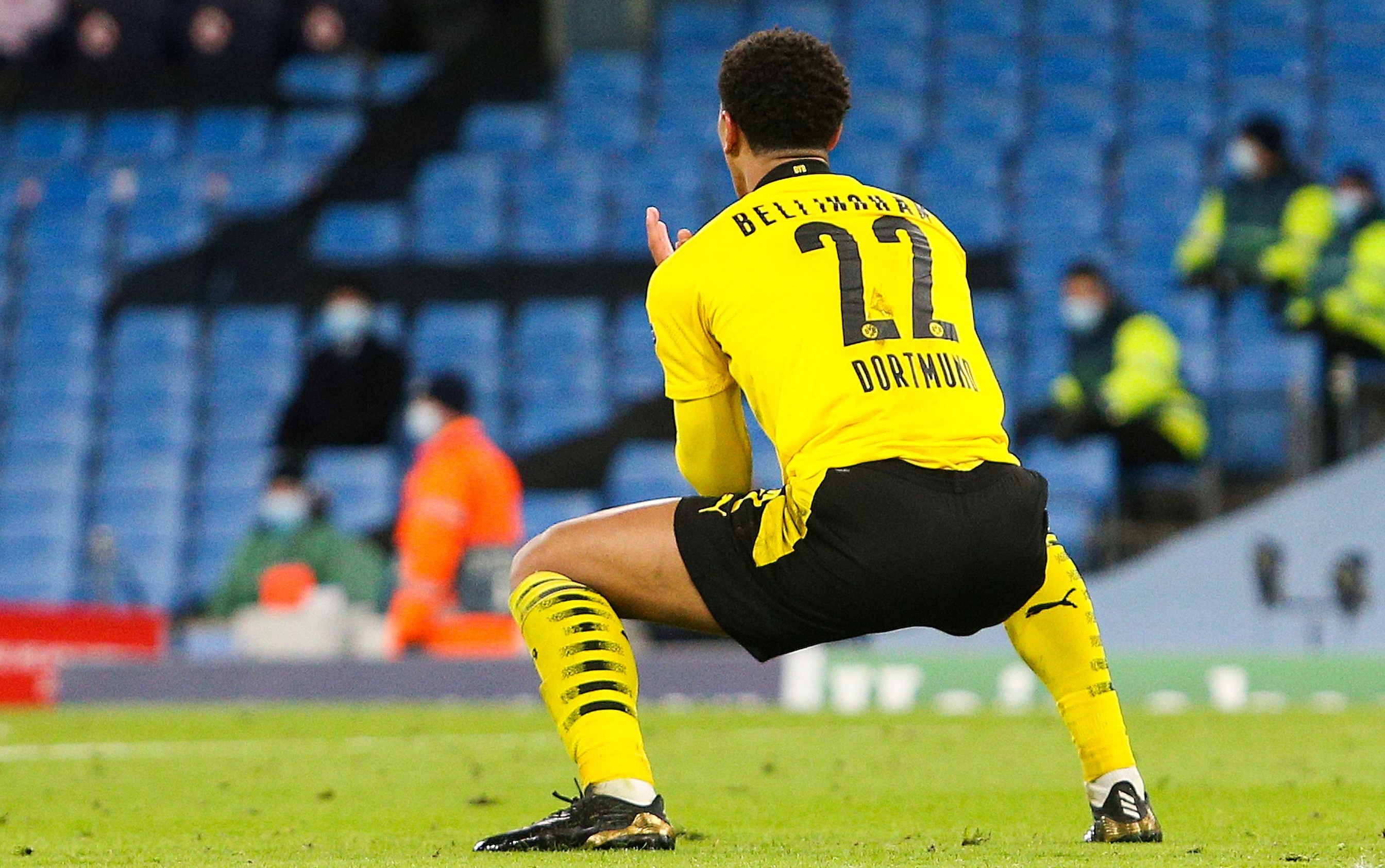 Three into one helluva player.

Midfielder Bellingham is already a Borussia Dortmund regular and now a World Cup goalscorer, after opening the lead against Iran in Qatar.

That progress surely vindicates his decision to snub Manchester United for a £25million move from Championship strugglers Brum to the Bundesliga in 2020.

Dodds says Bellingham went from "not too bad" to an outstanding prospect six years later aged 13 – all adding up to a new shirt number.

The Brum coach told talkSPORT 2: “I actually remember his first session as a seven-year-old.

“I thought, ‘Yeah he’s alright, not too bad’. He didn’t stand out. It probably wasn’t until he got to 13 where you started to go, ‘This boy is very good.’

“And I remember, we sat down with him and we said, ‘we think you’re doing yourself a disservice, we think you can do all of it. 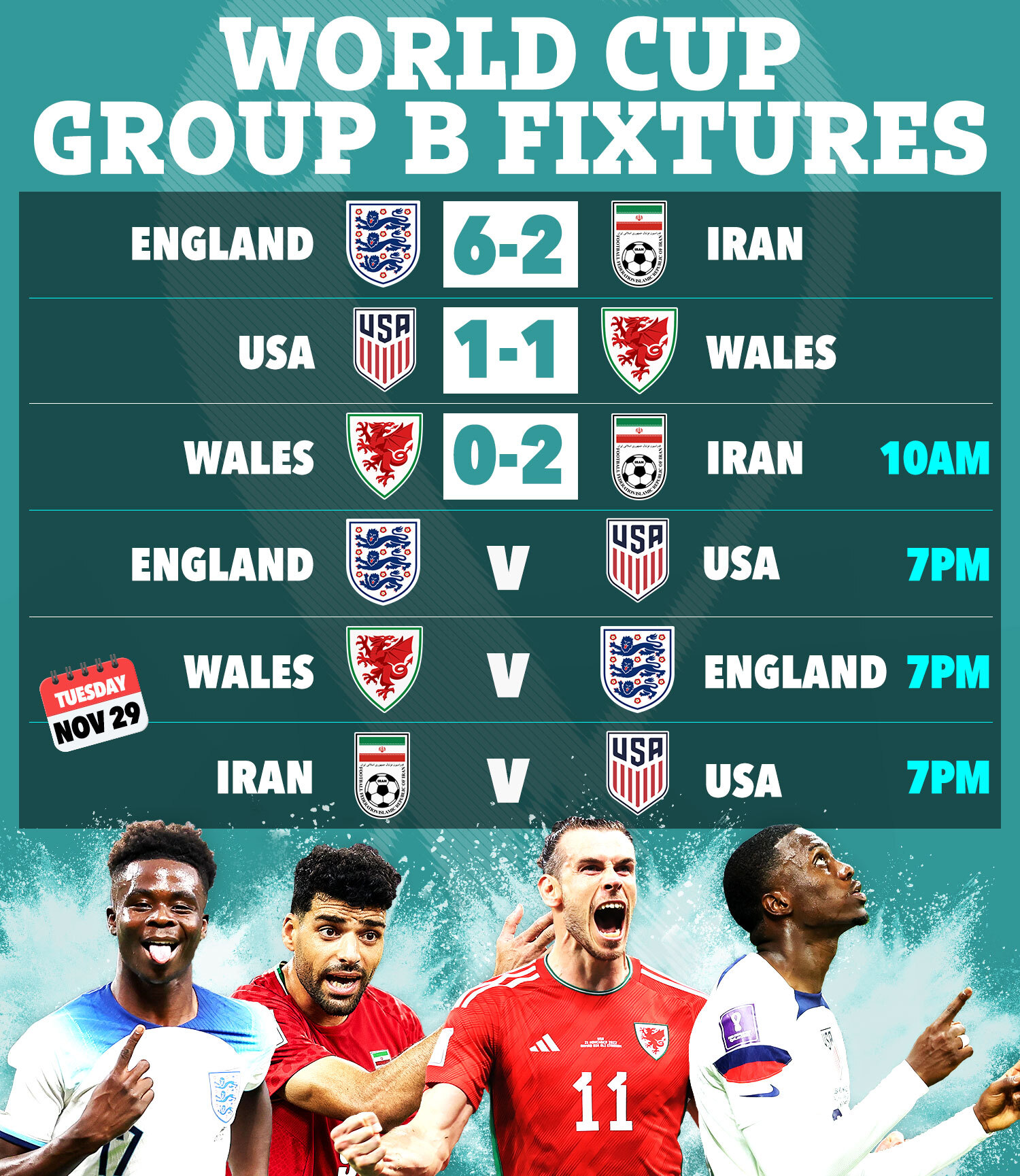 “His eyes lit up and we knew had hooked him from then on in!

“And from the age of 13 onwards he has held on to that all the way through and you can see that in his game.

“He made his debut at Birmingham City and he said, ‘I want my squad number to be number 22’ and said the same thing at Dortmund." 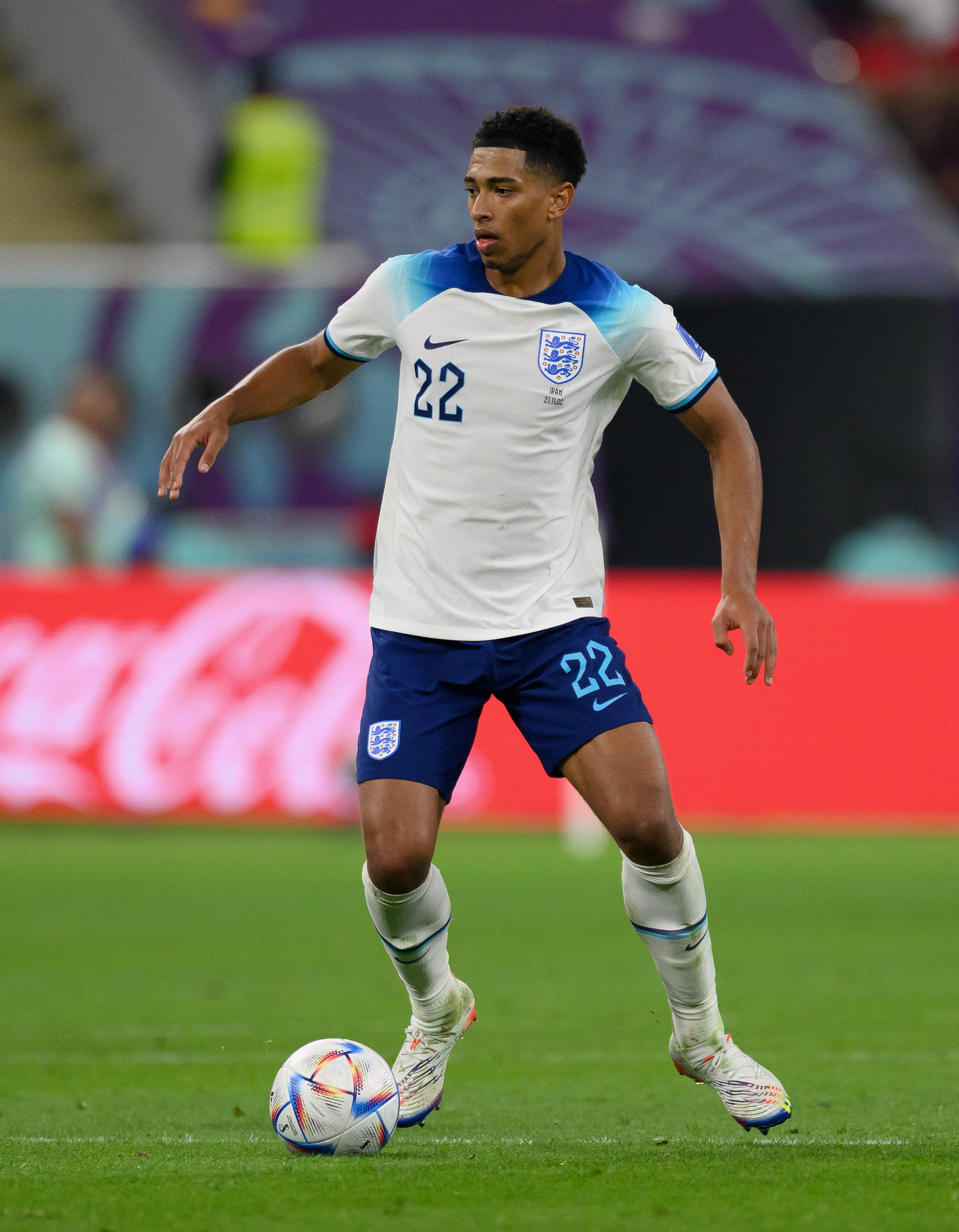