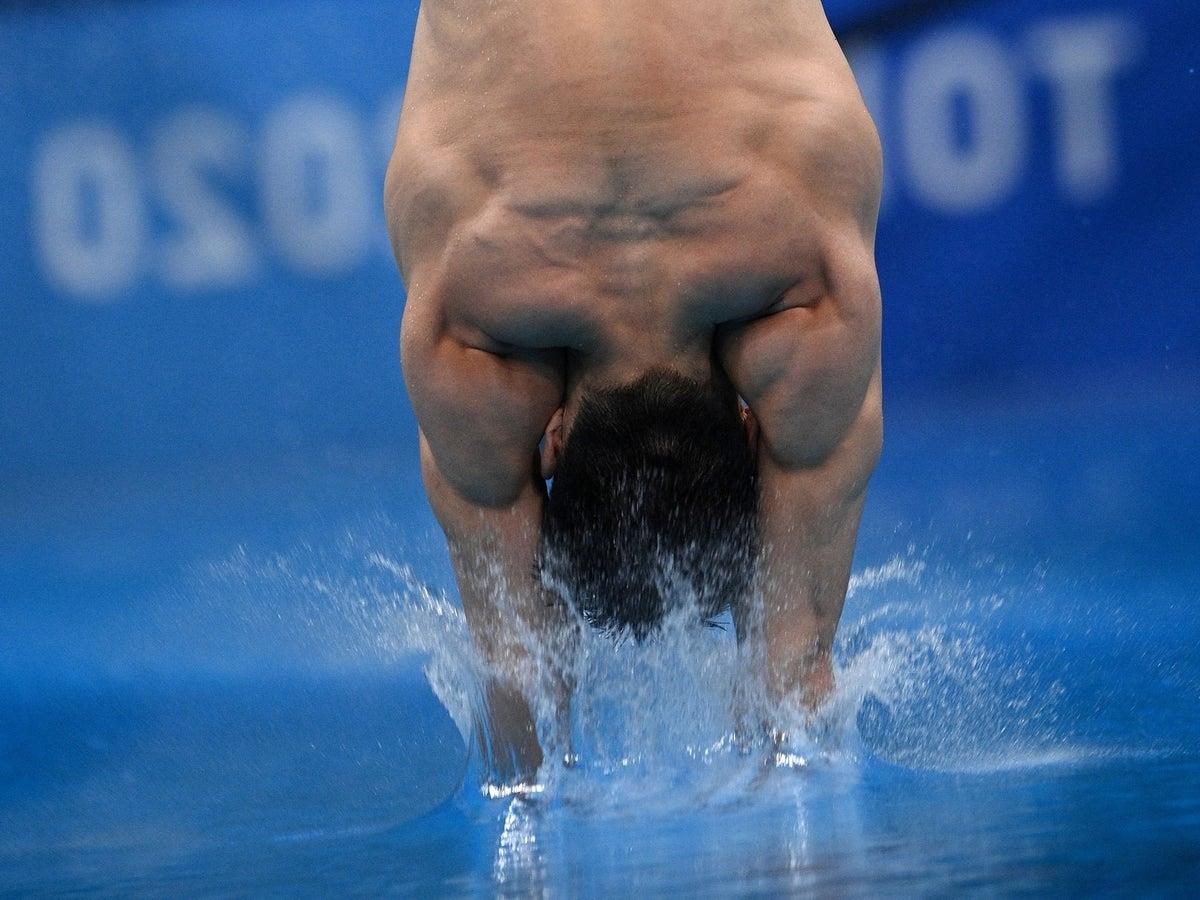 Team GB favourite Tom Daley is back on the diving board this weekend for the men’s 10m individual platform dive and will be hoping to add to the gold medal he finally secured on Day Three of the Tokyo Games.

Daley and teammate Matty Lee picked up Britain’s second gold in Japan, following Adam Peaty’s exploits in the pool, when they won the men’s synchronised 10m platform, picking up 471.81 points and never dropping out of the top two as they saw off strong challenges from their Chinese and Russian rivals.

Daley has since cruised into the semi-finals of the individual event, finishing fourth, scoring 453.70 points and improving with each dive.

As with so many sports at the Olympics, many spectators watching the diving at home will be neutrals largely unfamiliar with the quirks of the discipline on show, switching on absently only to become immediately drawn into the drama unfolding.

One of the most obviously baffling aspects of Olympic diving is why they deem it necessary to water a swimming pool, which is surely already as wet as it could ever hope to get. 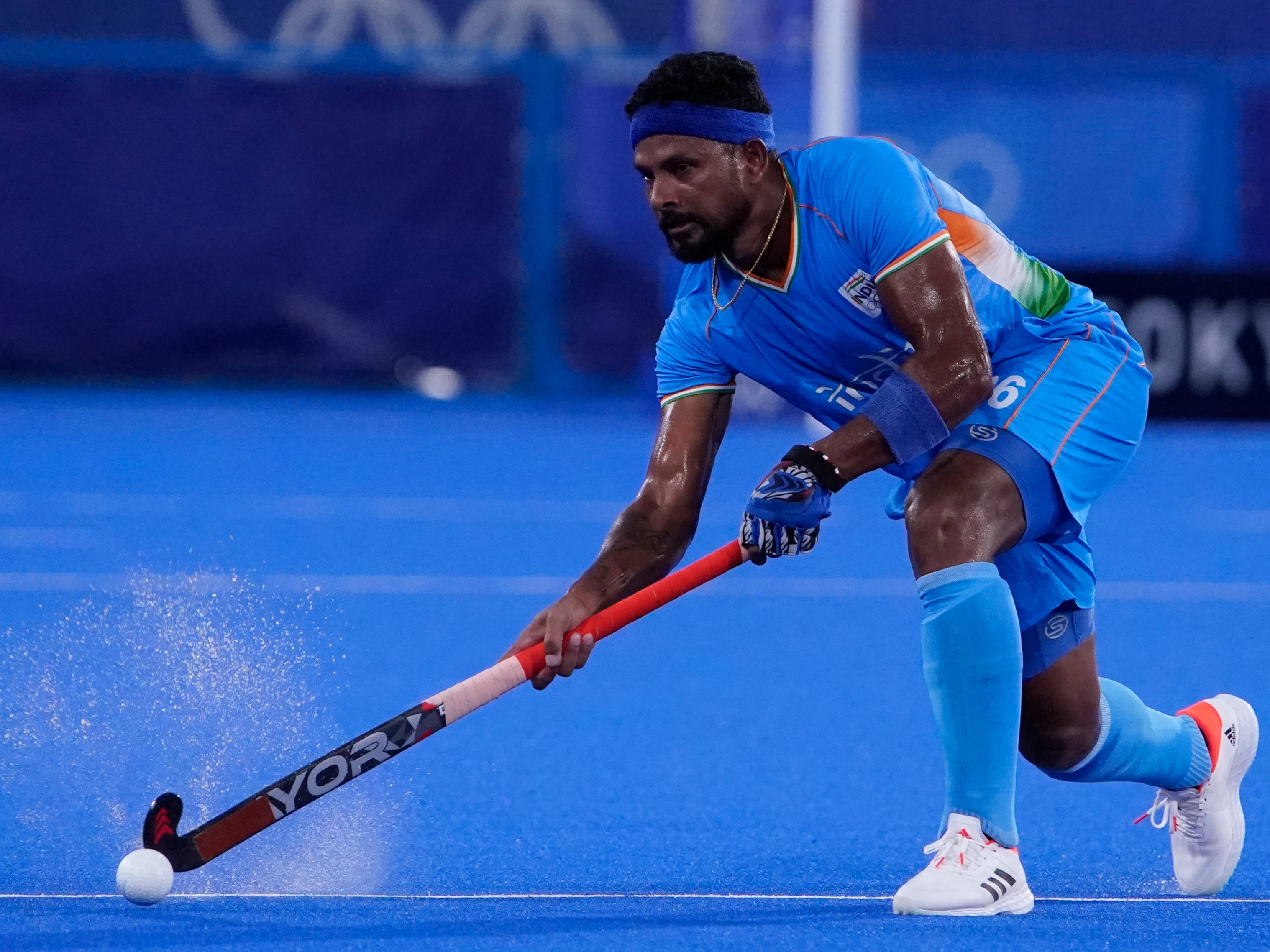 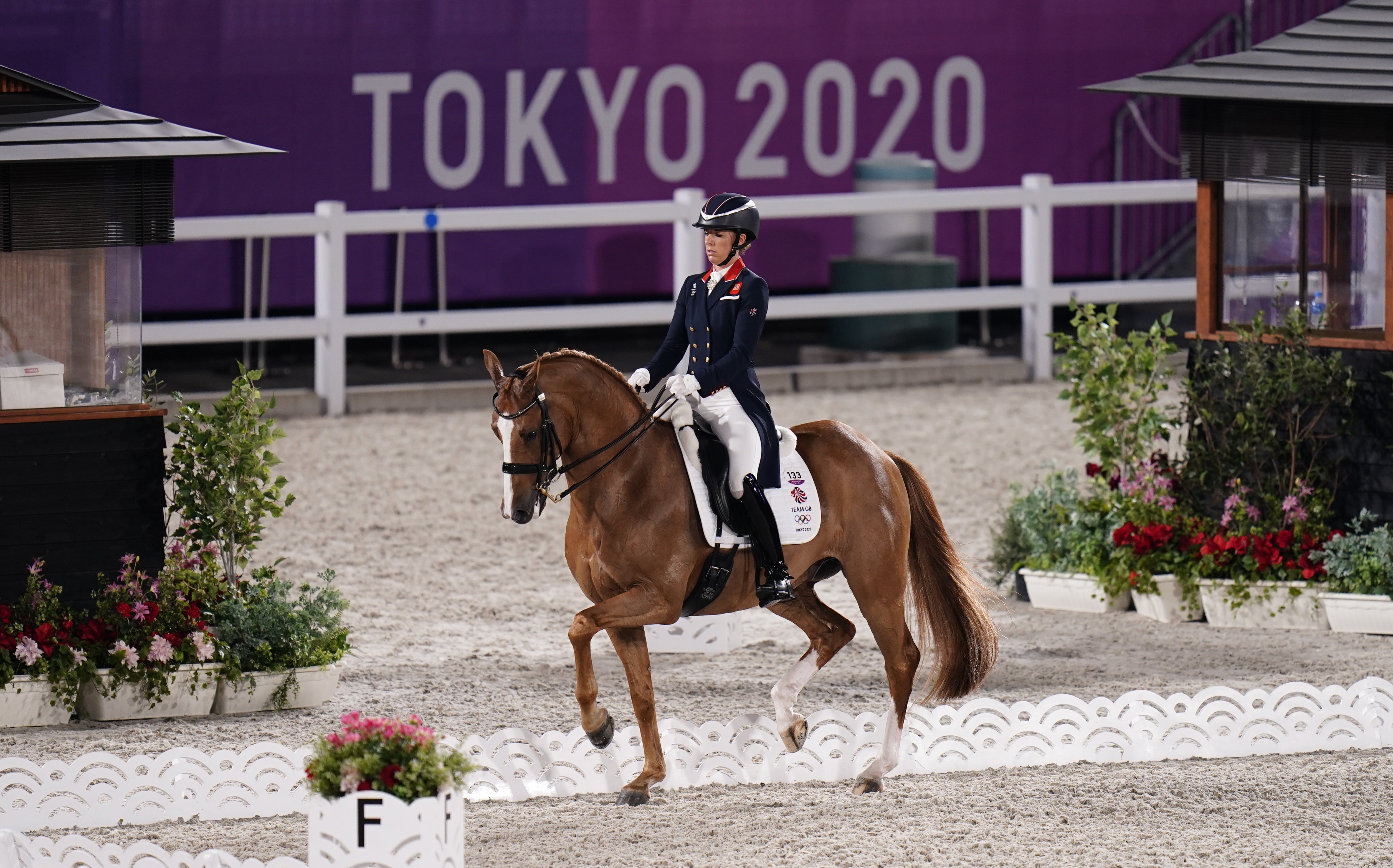 The answer is simple and actually makes a great deal of sense: it’s so that the divers can actually see the surface of the pool, rather than just its tiled floor, which is difficult to judge from a height of 10m up in the air.

The spray causes the surface of the water to ripple, allowing the divers to hit the water at an appropriate angle for their safety, which is crucial given that they are knifing through the air at speeds of up to 35mph.

Olympic pools also have minimum and maximum depths to ensure optimum control over water pressure and a device known as a “bubbler” in place that pumps compressed air bubbles into the water to further cushion a diver’s impact.

Along similar lines, you might also be wondering why the divers shower before each leap from the board.

This is to ensure their muscles remain nice and loose as any stiffness or tension could lead to injury.