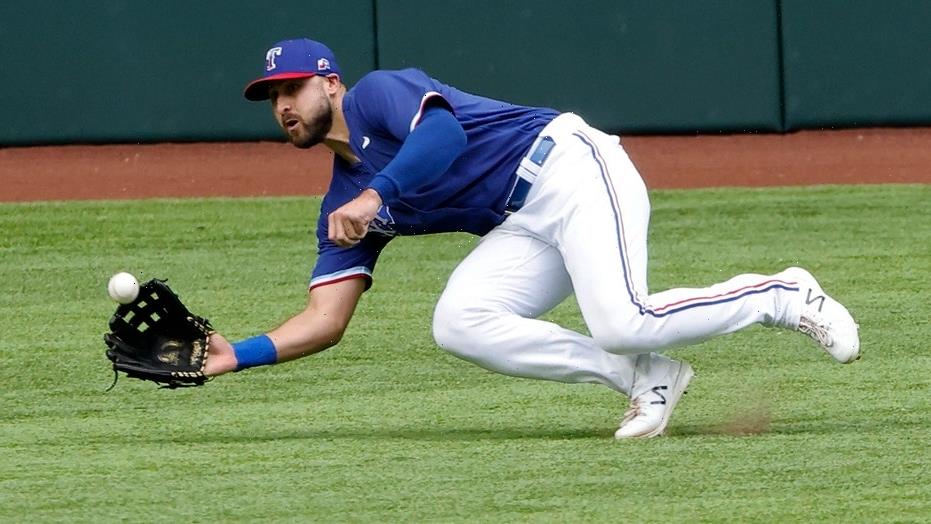 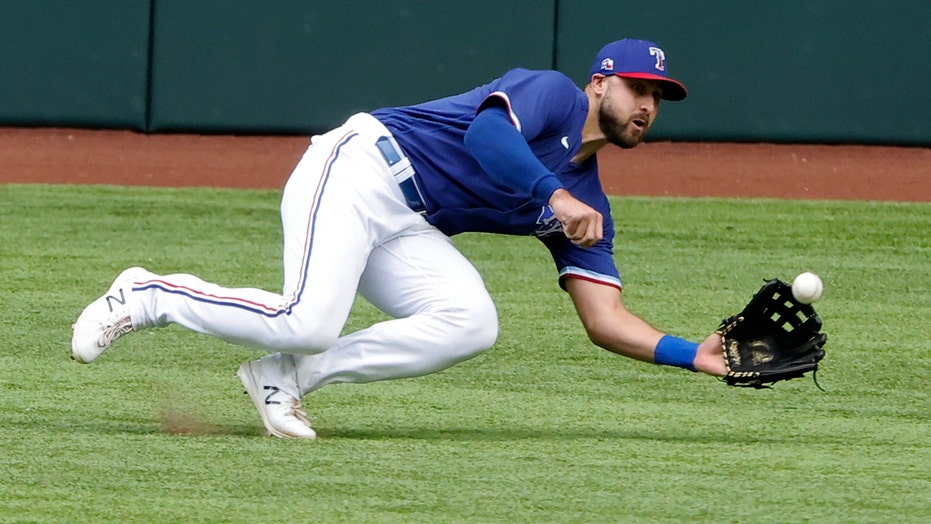 The MLB trade deadline is about 10 days away, the Yankees just won two of three against the rival Red Sox, and now suddenly the Yankees are buyers. So who will they land?

Most baseball podcasters have GM Brian Cashman eyeing big fish like Joey Gallo, but I think the bombers pivot towards contact-first talent. Here’s a list of players that fit the mold (Hint: Gallo is still in there):

Finding a center fielder should be priority No. 1 in New York. Even before Aaron Hicks went down with a season-ending wrist injury, they were getting nothing from that position. They were offensively challenged out there, and at best average on defense.

Plug in Marlins center fielder Starling Marte, and suddenly the Yankees solve most of their issues. He’s batting .285 and approaches his at-bats in a similar fashion to Yankees second baseman DJ LeMahieu. Fewer strikeouts, more productive outs, and — my goodness — finally some speed on the base path.

That’s the separator that makes this Starling Marte fit ideal. Reports suggest the Marlins and Marte hit a stalemate on extension talks, so he’d be a perfect fit in New York that shouldn’t cost Brian Cashman top prospects.

Another contact-first talent in the national league that allows the Yankees to be more versatile. Frazier sprays baseballs all over the yard and keeps the defense on their toes, which should allow Aaron Judge and Giancarlo Stanton to hit with runners on.

Adam Frazier, most importantly, should help change the culture in New York. The Yankees have seemingly bought into the “boom-or-bust” homer/strikeout approach, but trading for Adam Frazier would prove they’re turning a corner. This trade would somewhat feel like the front office admitting they were wrong on analytics and that winning baseball games was more important than their egos.

Not exactly sexy to trade for a Pittsburgh Pirate, yet baseball fans know they’re really a goldmine for talent — they just don’t know how to use it.

Even though I claim the Yankees should find some contact, that doesn’t mean Joey Gallo is a terrible fit. Matter fact, this front office could easily argue he’s perfect. Left-handed bat in a lineup with more righties than a church in Jackson, Mississippi, so Gallo slots in that three spot beautifully.

It breaks up that stack of righties between Aaron Judge and Giancarlo Stanton to affords at least one of the trio a comfortable at-bat. And it won’t hurt to have Gallo’s absolute cannon of an arm in centerfield to pair with Aaron Judge, who guns down baserunners on a regular basis. That’s a dynamic defensive duo that makes the Yankees a whole lot better if they make it to the postseason where defensive tends to shine.

Bottom line is that the Yankees need to get aggressive. Some fits are better than others, but one thing is for certain: They need outfield help and fast. Their prospects clearly aren’t ready or they would be calling them up in droves, so Cashman might as well get busy on the trade market now.