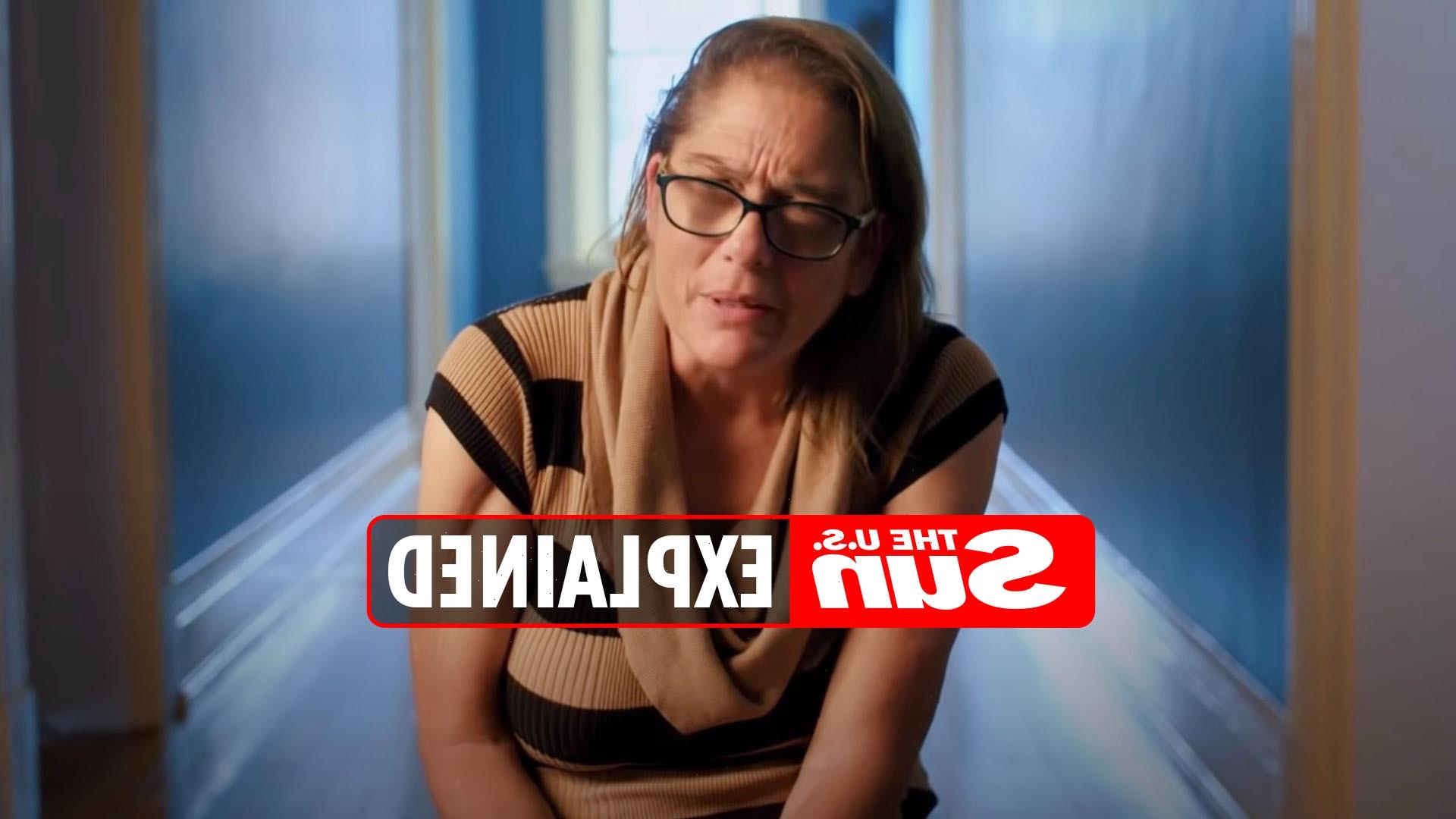 She and Brian Jr had a tumultuous relationship but were working to mend it when she died on June 1, 2022, at the age of 56. 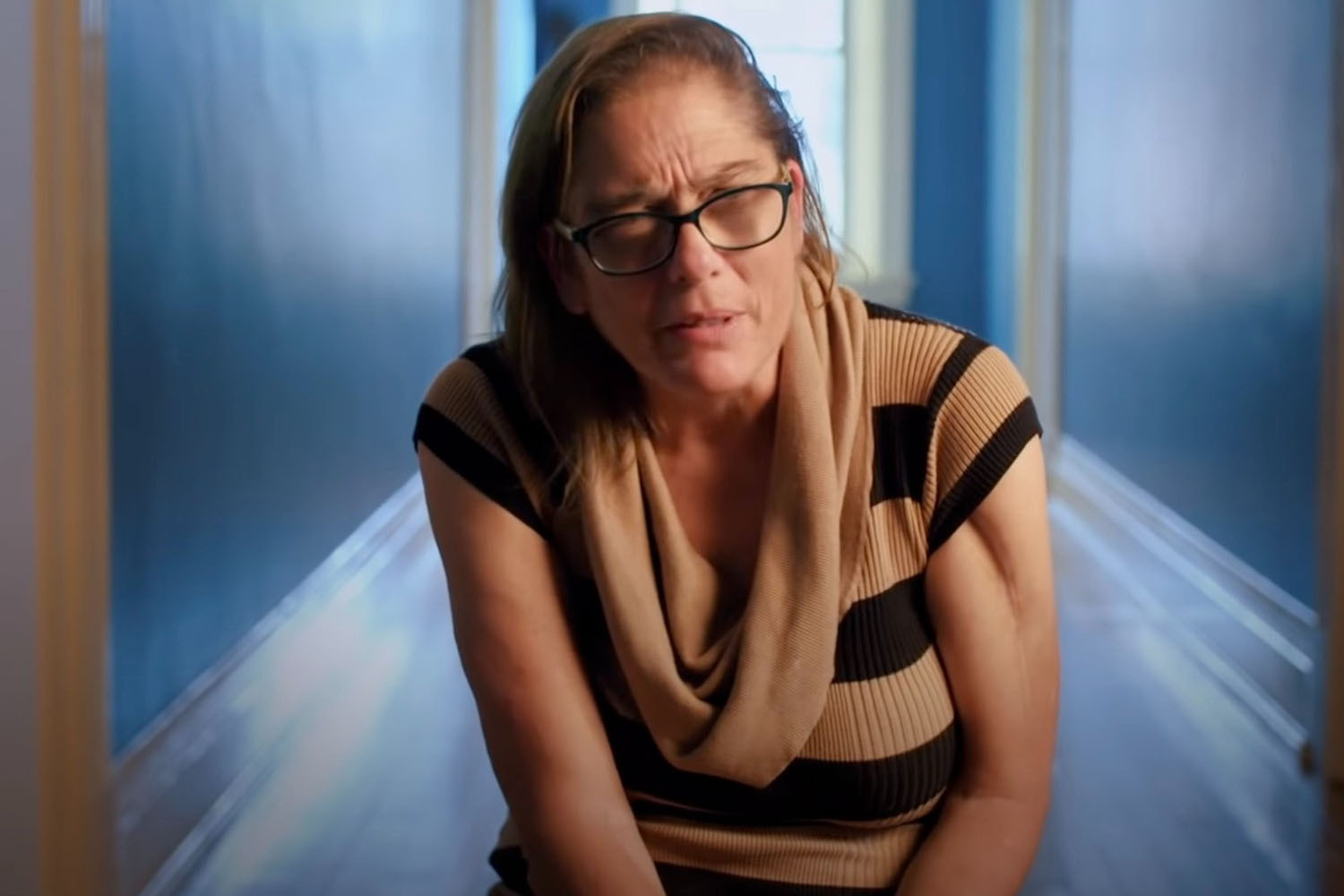 Who was Melanie Pillman?

Melanie Pillman was the widow of Brian Pillman, known as the Loose Cannon, who died in 1997 at the age of 35.

She was a familiar figure on son Brian Jr's Twitch channel, where she answered questions about her late husband's career and life and cheered on her son's career.

According to the documentary series Dark Side of the Ring, in which Melanie and her son Brian Jr appeared, she admitted she became addicted to drugs and blew through the family's money.

Her life choices became a point of contention for her son, Brian Jr, who wanted to live out his father's legacy as a wrestler, the documentary showed. 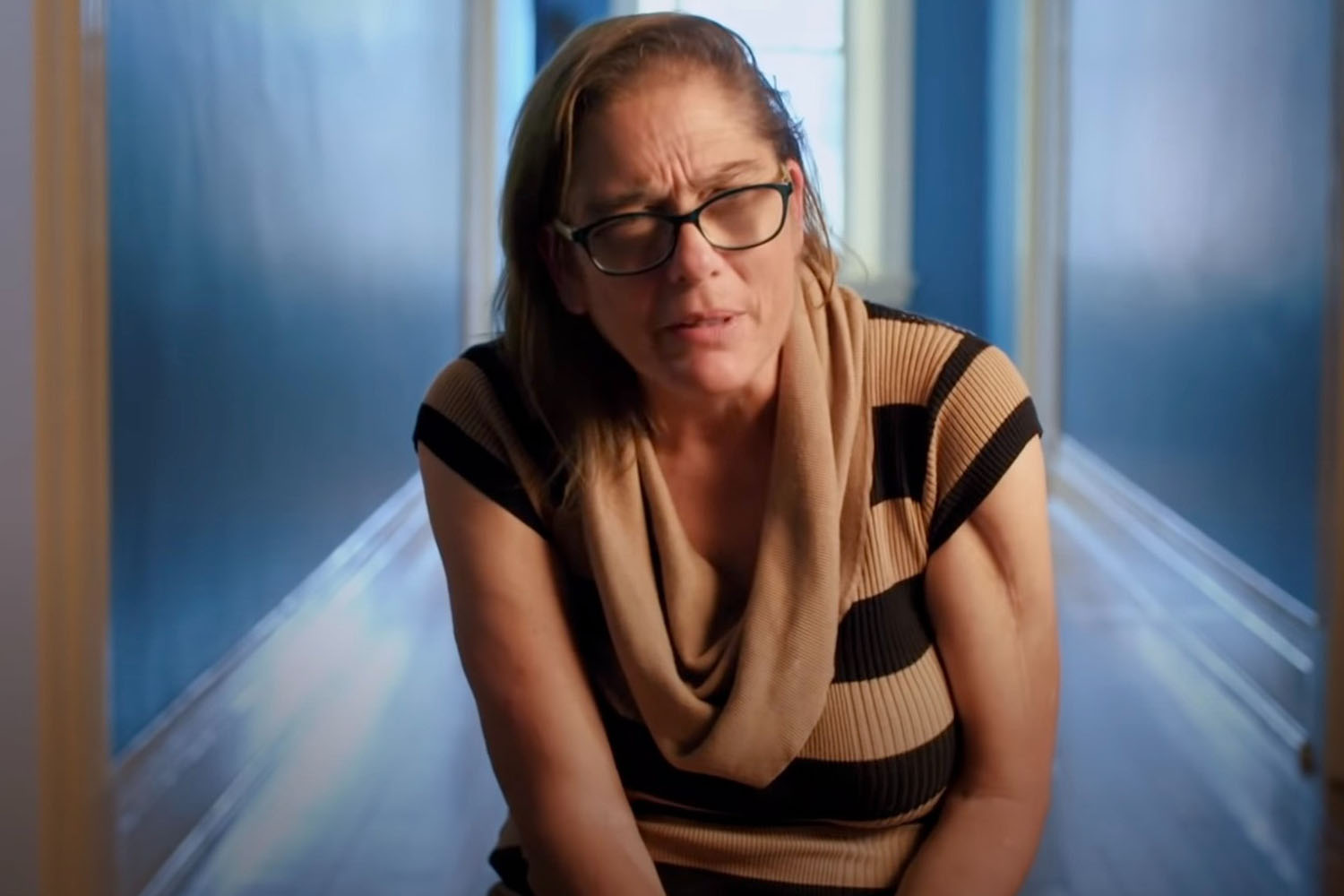 According to a post on Brian Jr's Instagram, at the time of her death, the two were working on mending their relationship.

How did Melanie Pillman die?

While no official cause of death has yet to be reported, Brian Jr's confirmation of her death on Instagram stated, "Her death, while unexpected, was not surprising."

"Her lifestyle choices that dominated the better part of the last 25 years of her life had ultimately caught up with her, " the post continued.

MOST READ IN WWE 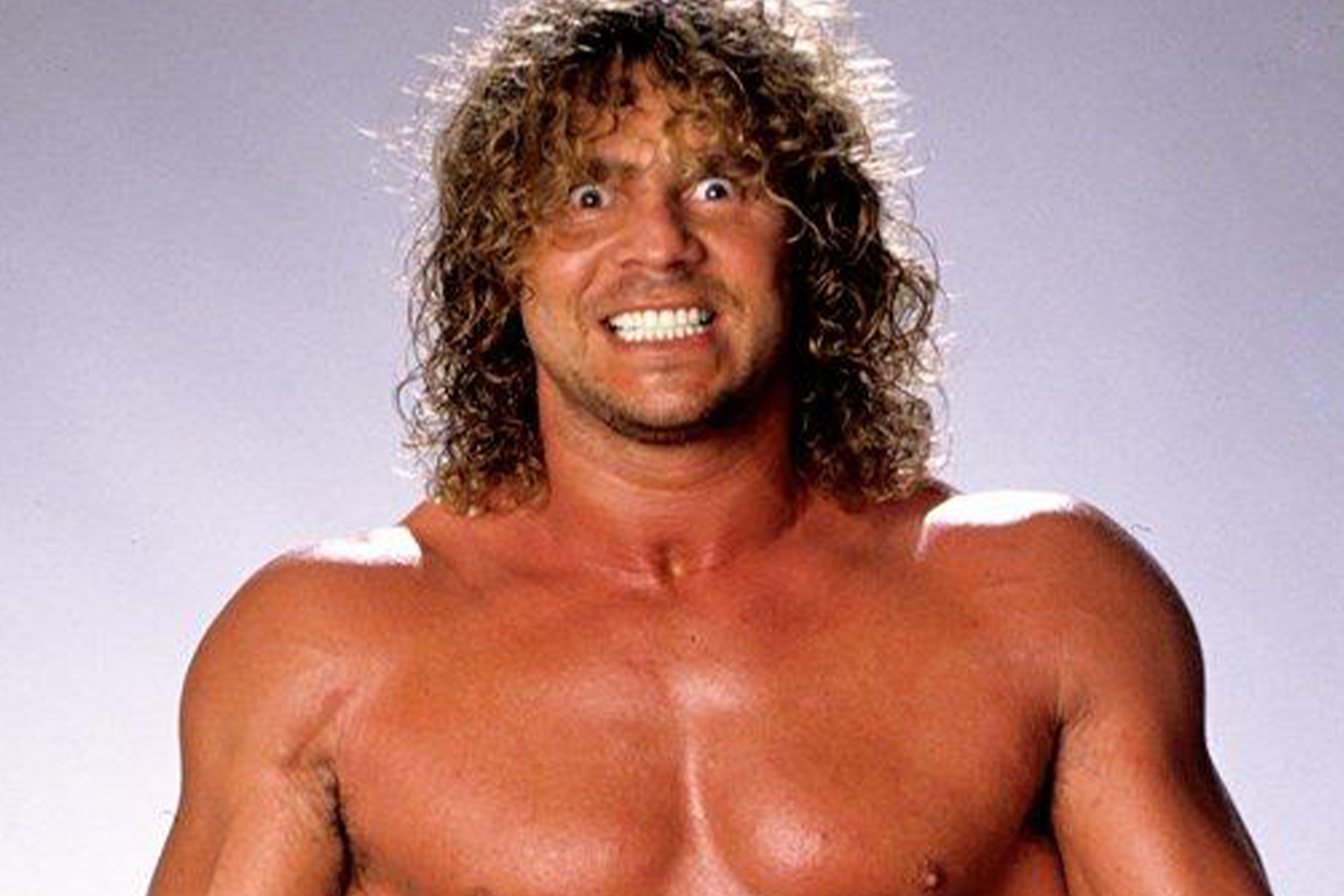 What to know about late wrestler Brian Pillman 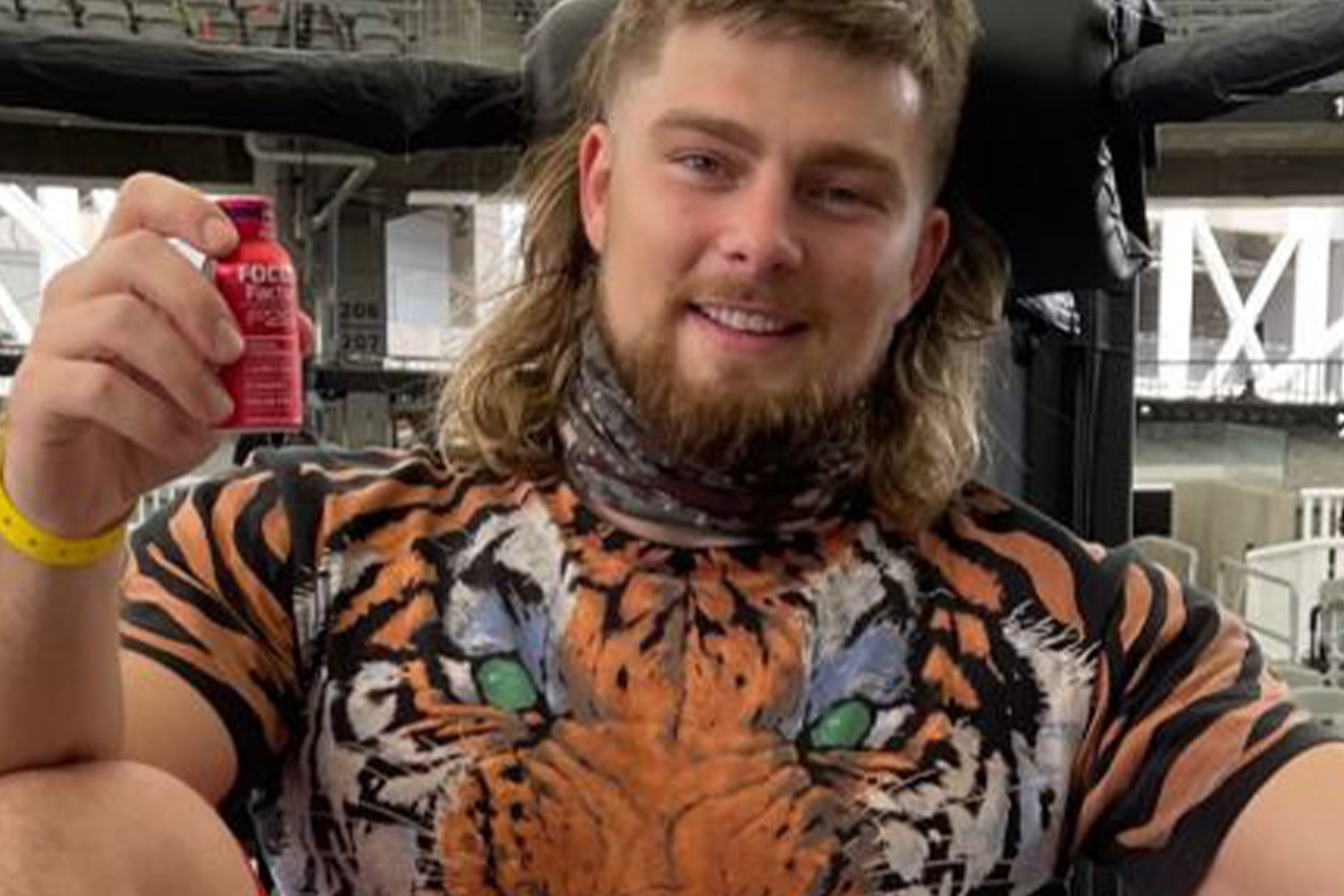 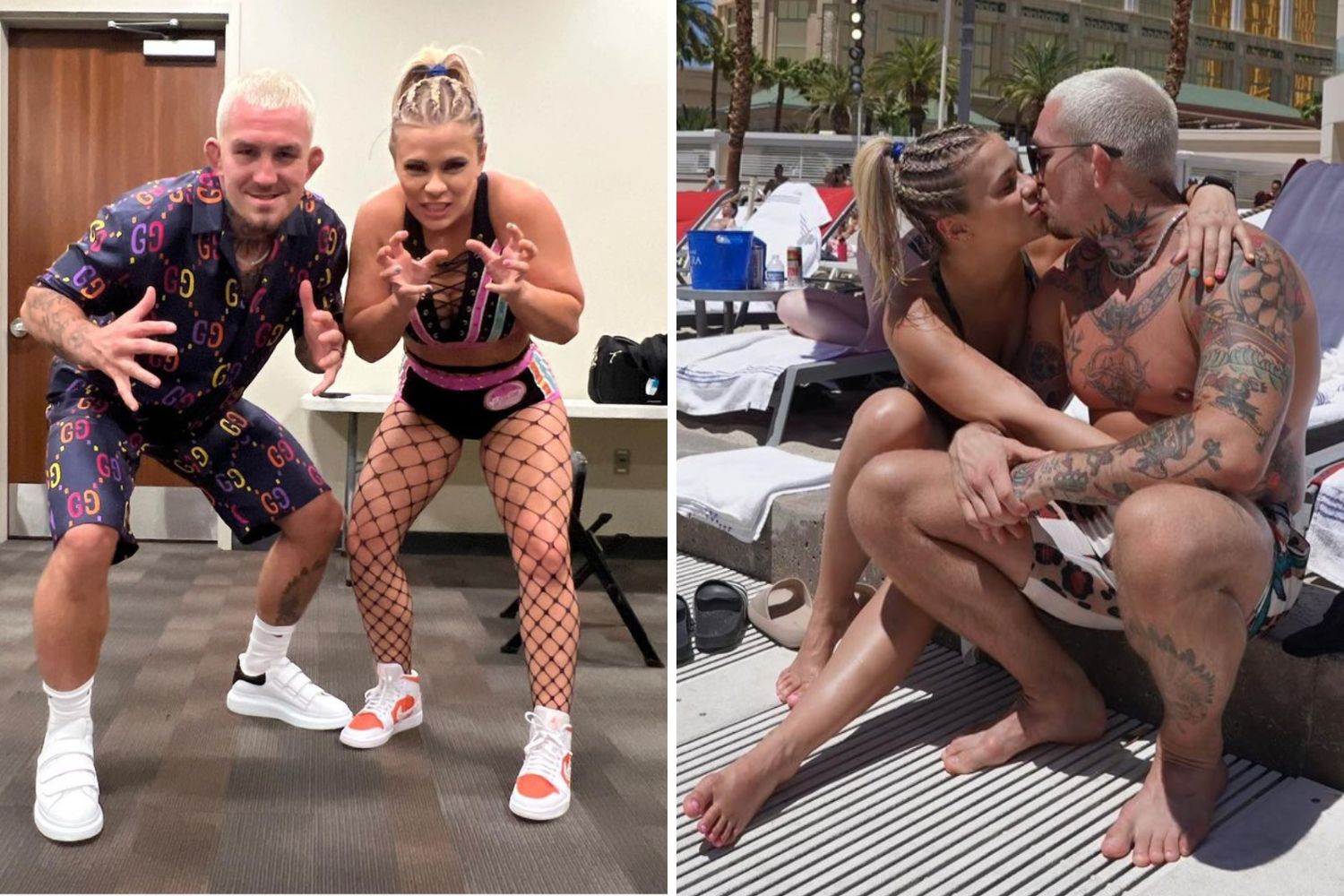 What did Brian Jr's post about Melanie Pillman say?

It read, "While I didn't spend too much time with her, she would ALWAYS tune into my twitch streams and interact with my fans, often times sharing with them old stories about my father and the wrestling business."

"He described his mother "as intelligent as she was beautiful" calling her sense of humor "dark." 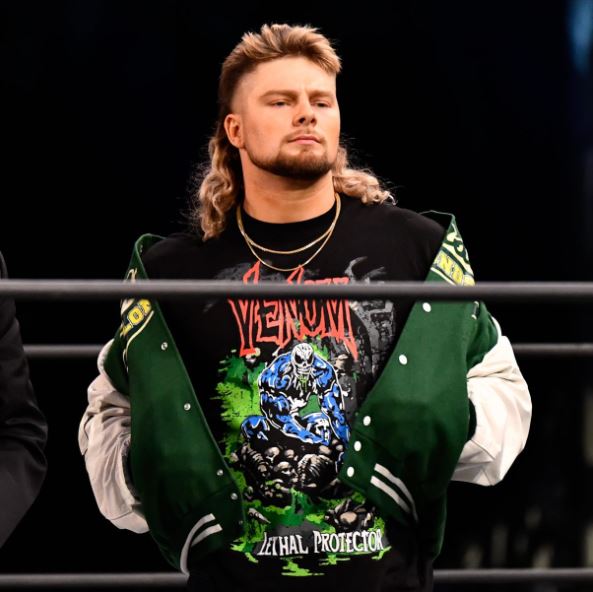 He said his late mother "could make even the biggest prude burst out in laughter."

He added: "I do have regrets. I regret not giving her the time of day when she was trying so hard to be in our lives again."

"Thank you mom for bringing me into this world and for trying your absolute best. You were my number 1 fan in wrestling and on Twitch."