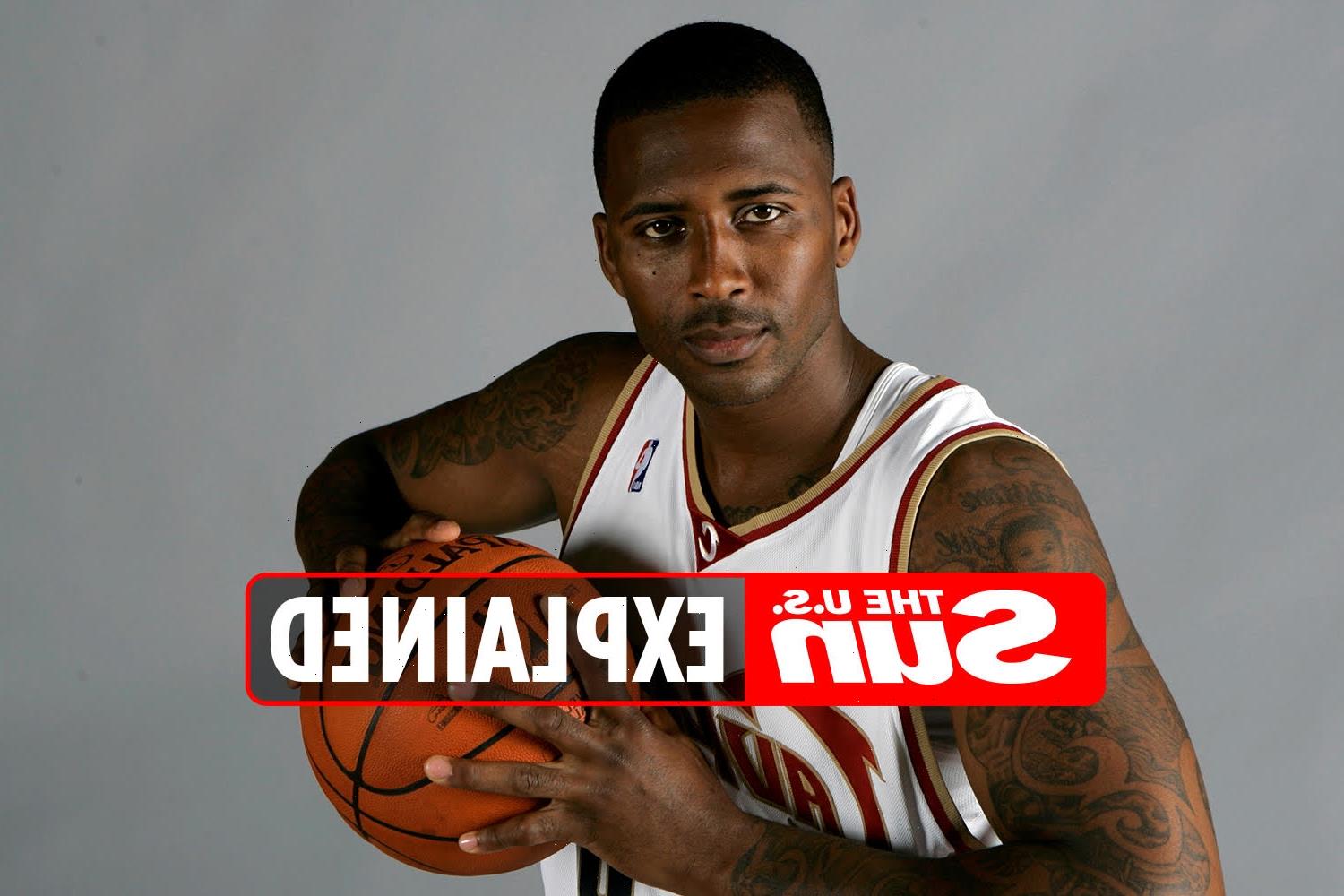 OVER a decade has passed since Lorenzen Wright was murdered, but his death left a lot of questions.

Now, everyone connected to the murder is finally facing justice. 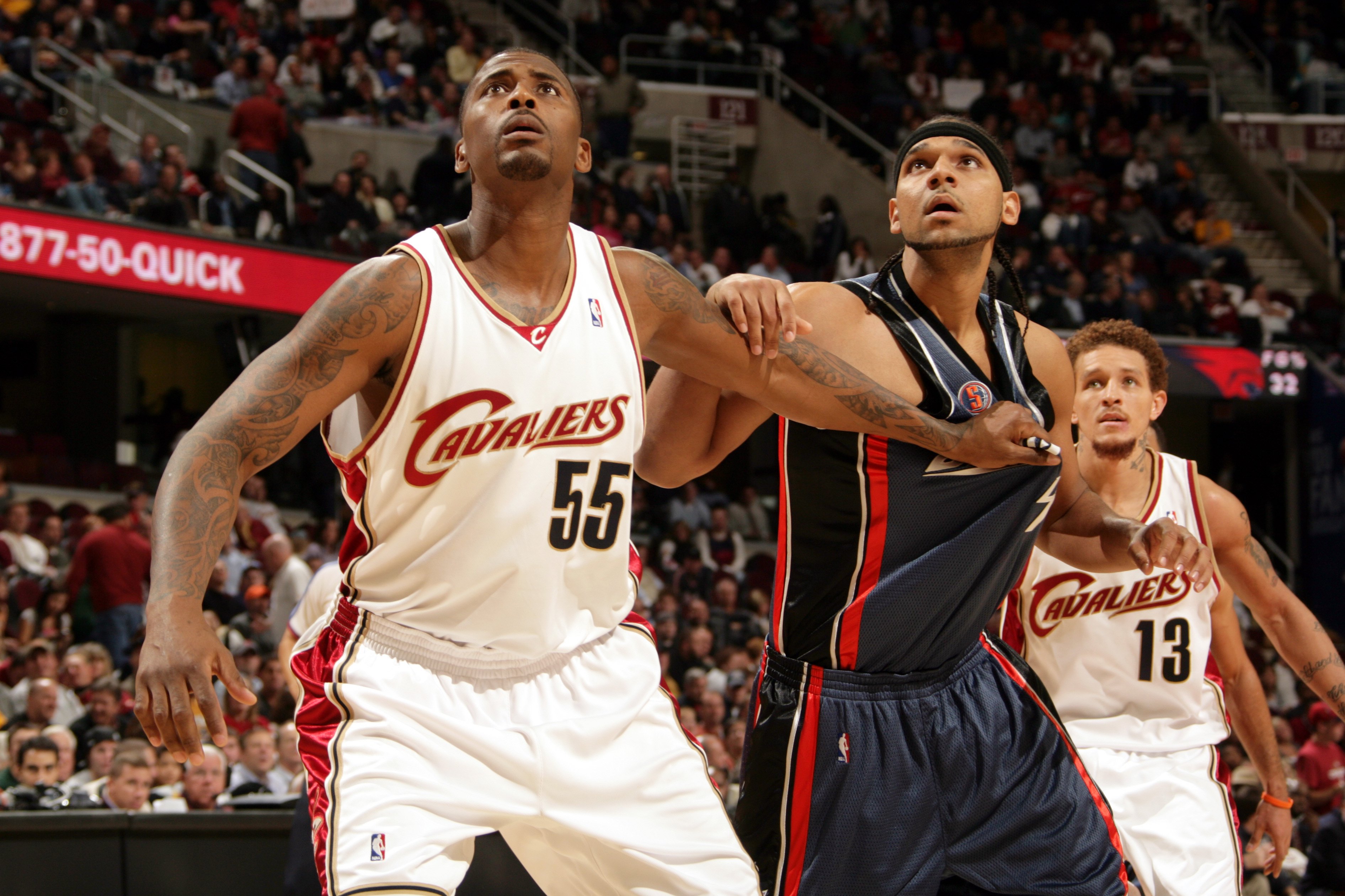 Who was Lorenzen Wright?

Lorenzen Wright was a 34-year-old basketball player in the NBA, who played for a total of 13 seasons after being drafted seventh overall in the 1996 draft.

He was a power forward who played for the Los Angeles Clippers, Atlanta Hawks, Memphis Grizzlies, Sacramento Kings, and Cleveland Cavaliers.

He went missing on the night of July 18, 2010, after leaving his ex-wife's home in Tennesee.

The Memphis Grizzlies put up $5k for any information on his whereabouts, as did the city of Memphis; the state of Tennesee put up $10k, and Crime Stoppers put up $1k.

Since he was a well-known figure in the Memphis community, his case turned high-profile quickly.

What happened to Lorenzen Wright?

10 days after he went missing, Wright's body was found decomposing in a secluded, field area near a local golf course.

He had tried to call 911 in the early morning hours of July 19, 2010, and the dispatcher was unable to locate his location but reported gunshots going off in the background.

A seven-year investigation followed, before three suspects were eventually taken into custody: his ex-wife, Sherra Wright-Robinson, her landscaper Billy Ray Turner, and her cousin Jimmie Martin. 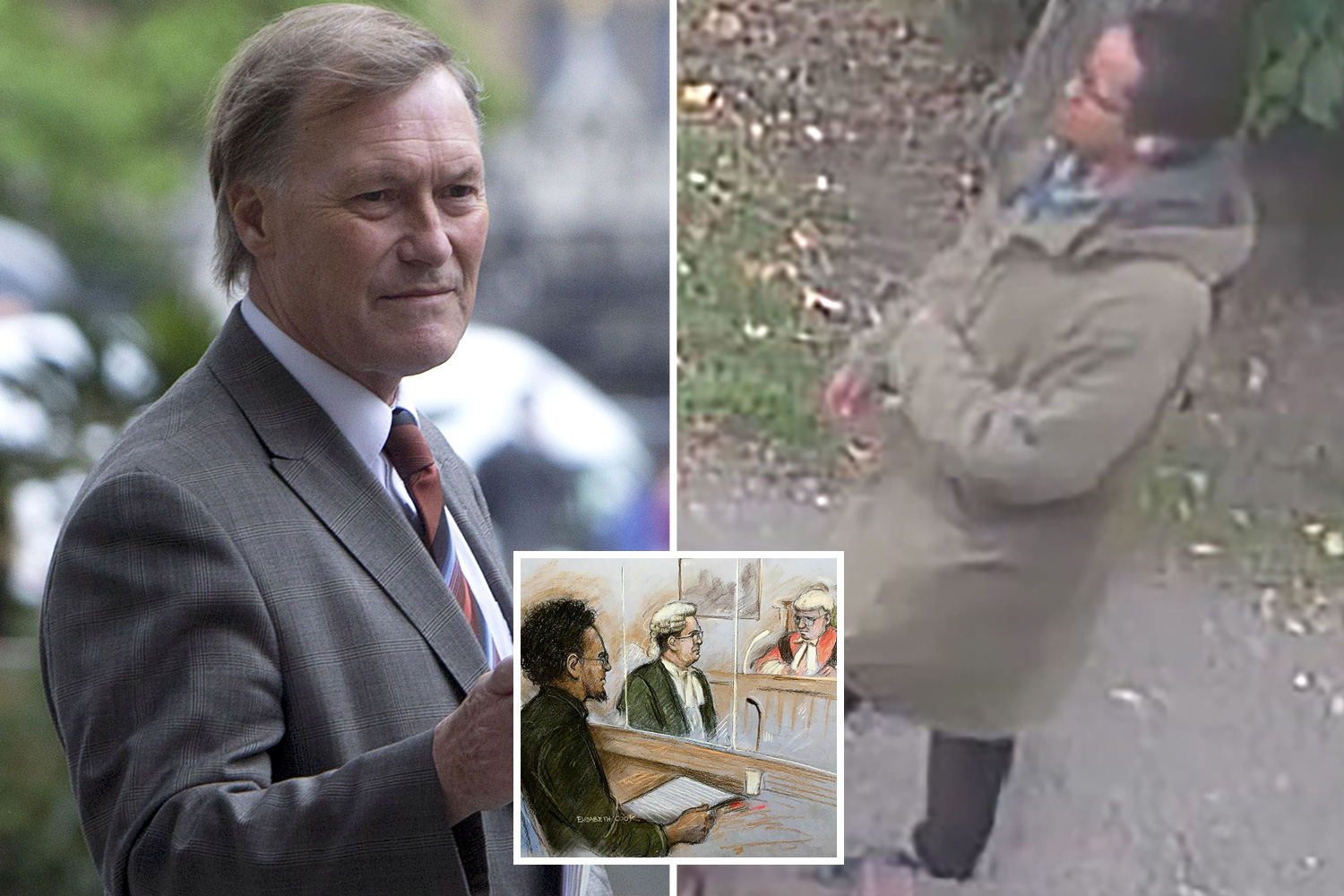 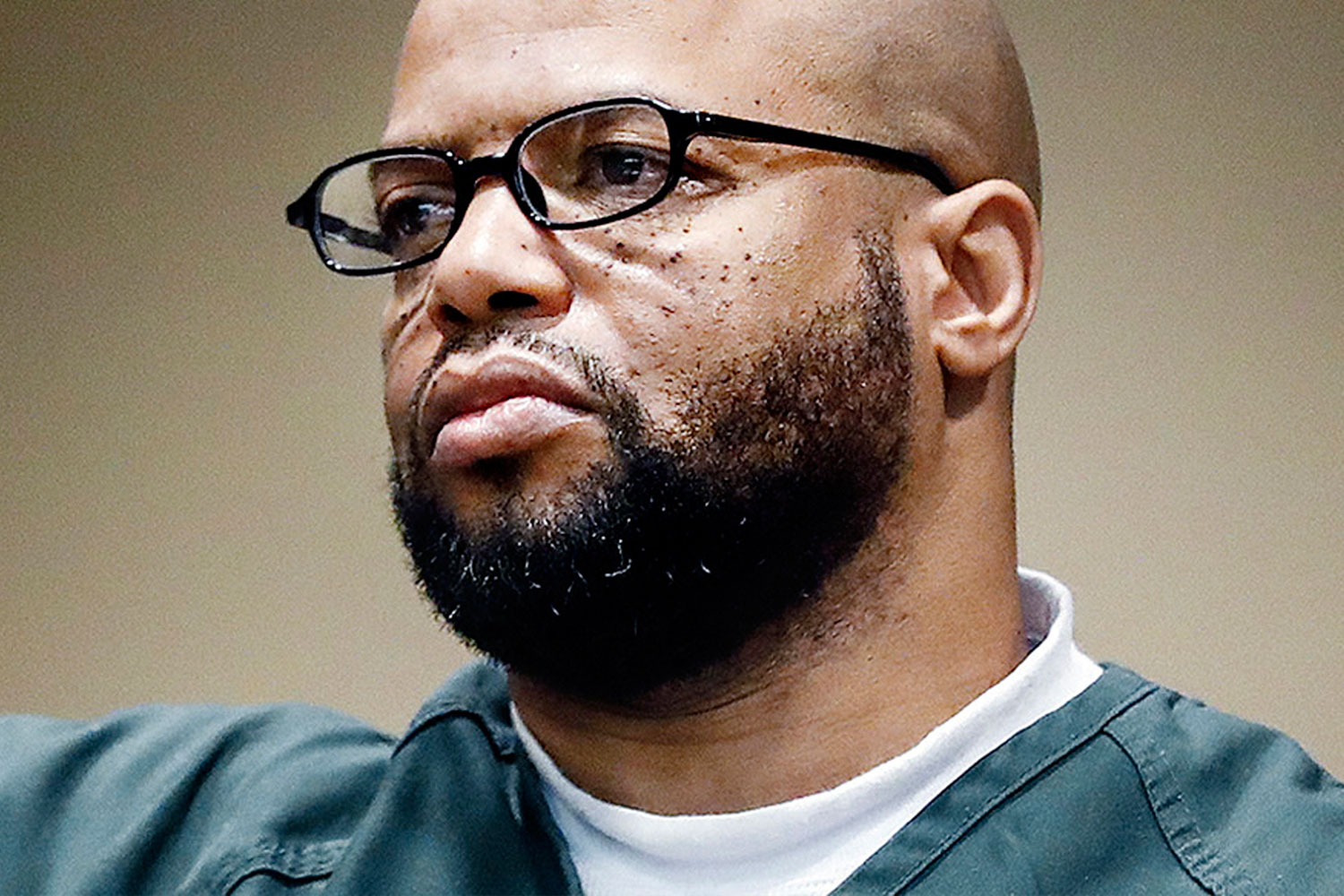 What to know about convicted murderer Billy Ray Turner 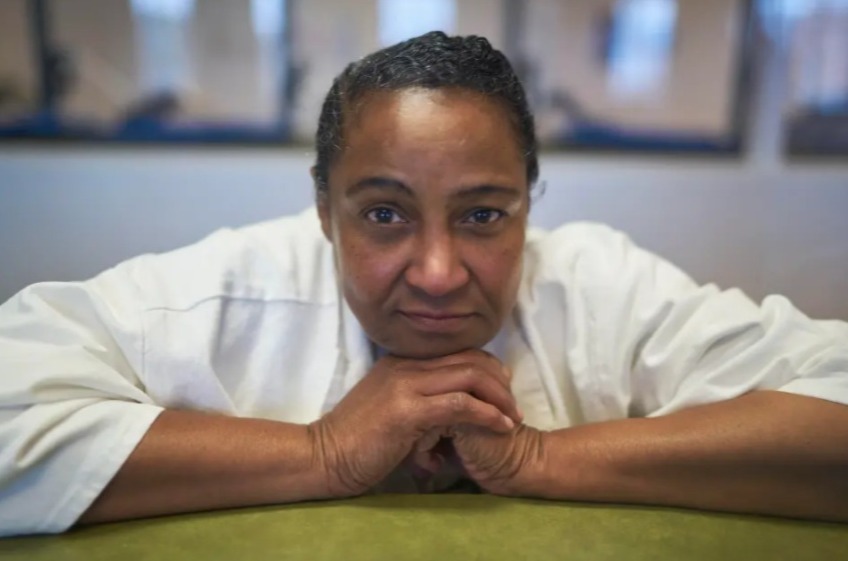 The tragic story of Joana Rodriguez 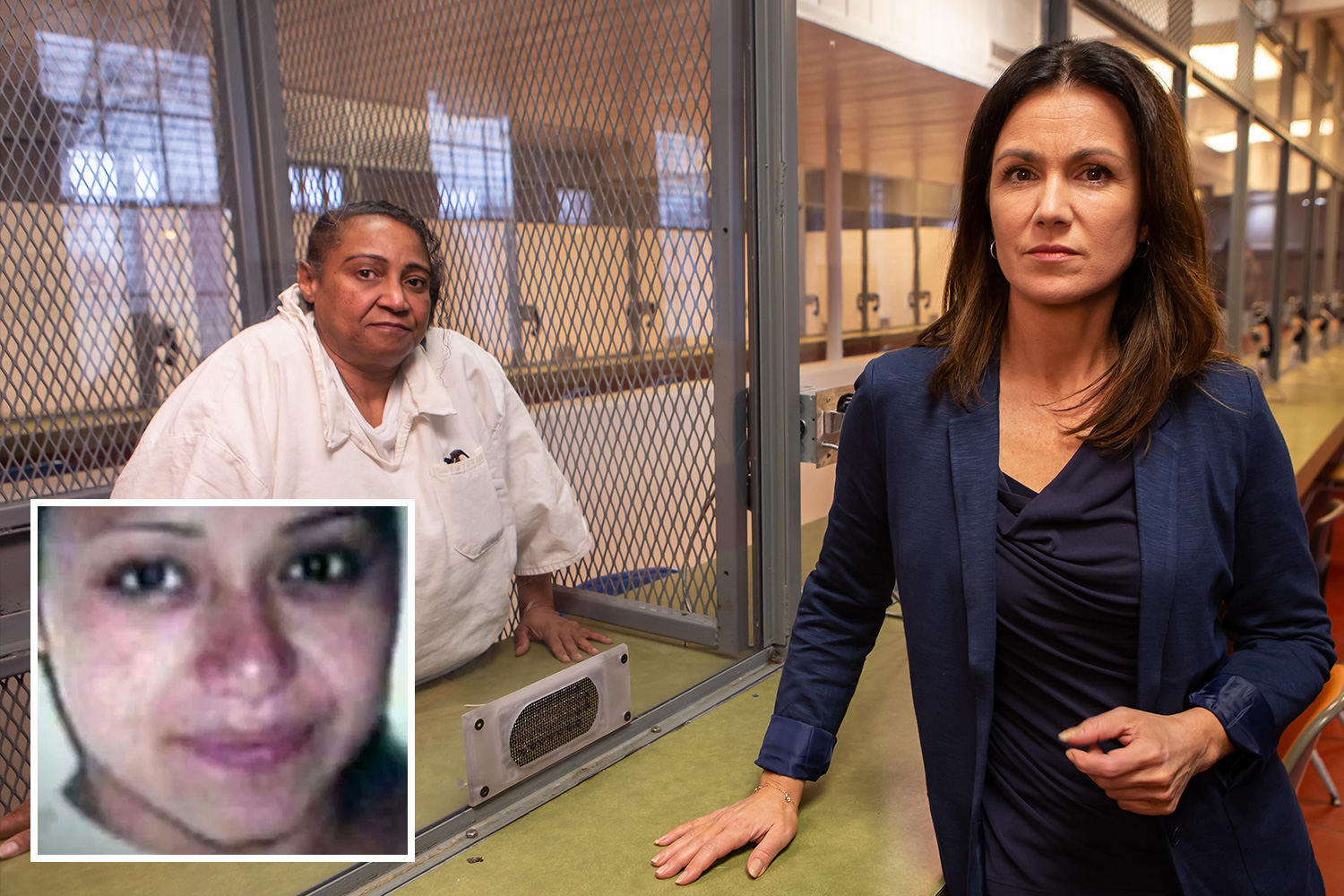 The two allegedly went to his Atlanta apartment with guns, broke into the apartment, but didn't find Wright there, so they left.

Then, Sherra Wright-Robinson allegedly hatched another plan with Billy Ray Turner, in which Lorenzen would meet an alleged drug dealer, and then he would be attacked.

According to Martin, Sherra told him that she and Turner ambushed and chased Lorenzen Wright after she lured him to the field.

Wright had jumped a fence and tried to run away before they shot him.

Sherra claimed at first that Lorenzen was killed in a drug deal gone wrong, until July 2019, when she pleaded guilty to a charge of facilitation of first-degree murder and was sentenced to 30 years behind bars. 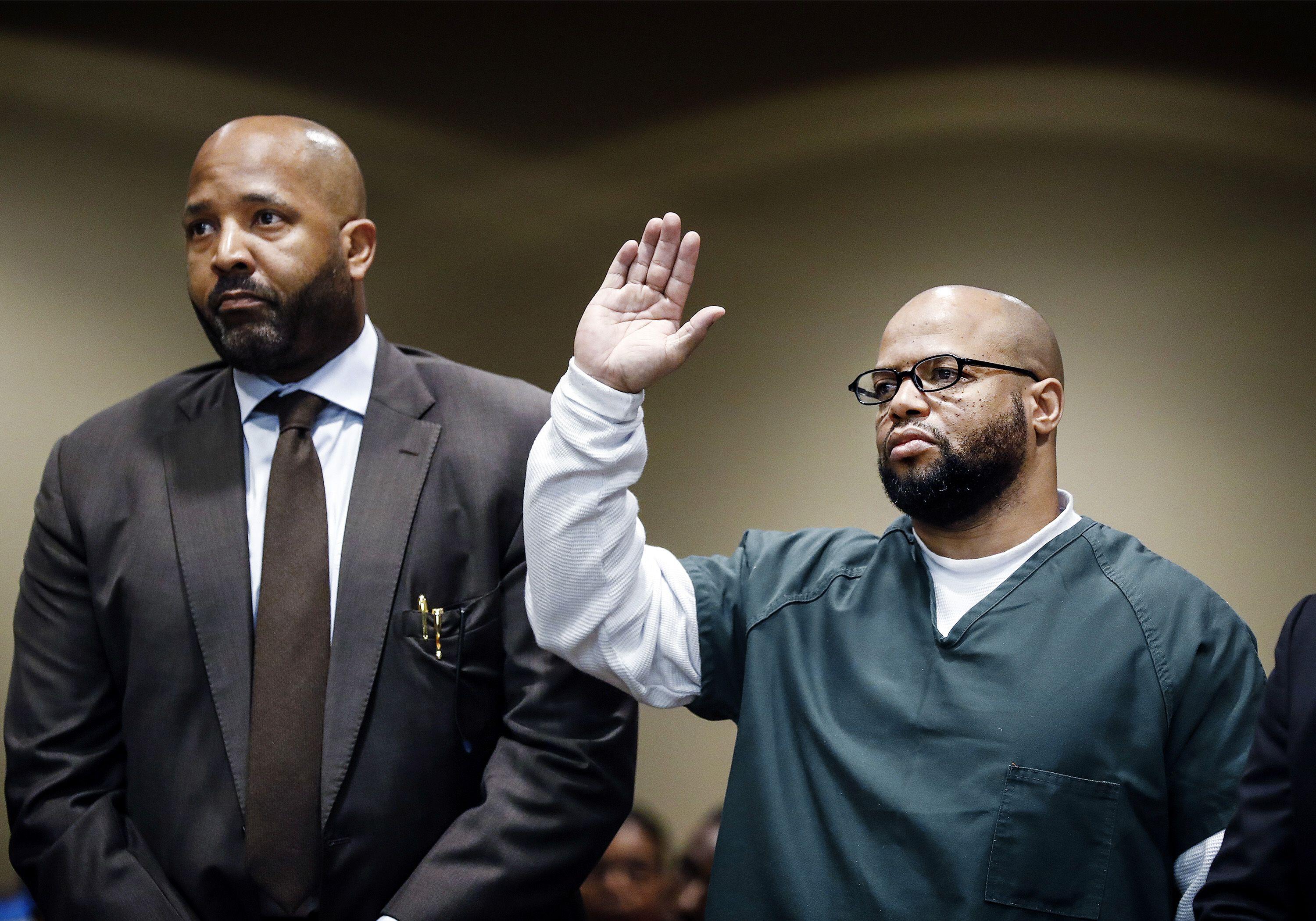 Martin was also being tried for the alleged murder of his girlfriend; he received immunity in the Wright case.

As for Billy Ray Turner, on March 21, 2022, a 12-person jury deliberated for about two hours before it found Billy Ray Turner guilty of first-degree murder, attempted murder, and conspiracy in Wright's death.

What was the motive in Wright's killing?

According to Wright's mother, she believes that his ex-wife killed him for his $1million life insurance policy, which was in place to take care of his six children if anything ever happened to him.

Sherra quickly went through the $1million following his death.

There was no official motive ever determined in his death.