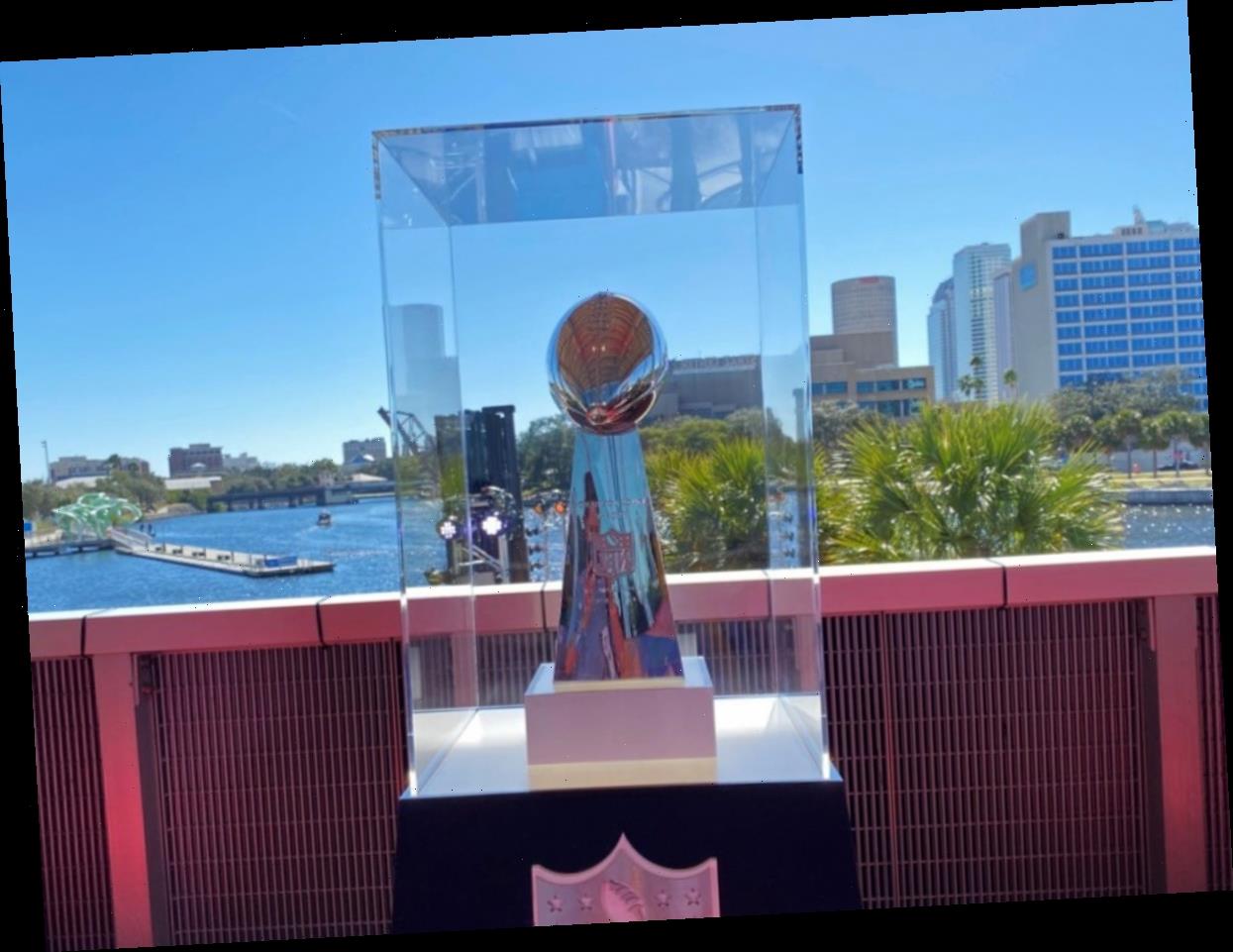 Tampa Bay are playing at home at Raymond James Stadium, the first time any team has played American football’s biggest game in their home stadium in history.

Quarterback Tom Brady is hoping to win a seventh Super Bowl ring to extend his own personal record while also guiding the Bucs to a first Vince Lombardi trophy since 2002.

The Chiefs won their first world championship for 50 years a year ago and are hoping to become the first team to successfully defend their title since the New England Patriots in 2005.

The Bucs ended the regular season with an 11-5 record in the NFC South, good enough for a Wild Card spot. They then went on to defeat the Washington Football Team, the New Orleans Saints and the Green Bay Packers to earn a place here.

Kansas City stormed to an AFC best 14-2 record to earn the number one seed and home field advantage in the postseason. They then used the Arrowhead crowd to their advantage seeing off the Cleveland Browns and Buffalo Bills to return to the biggest game of all.

Kick-off at Raymond James Stadium is at 11.30pm.

Who is winning Super Bowl LV?