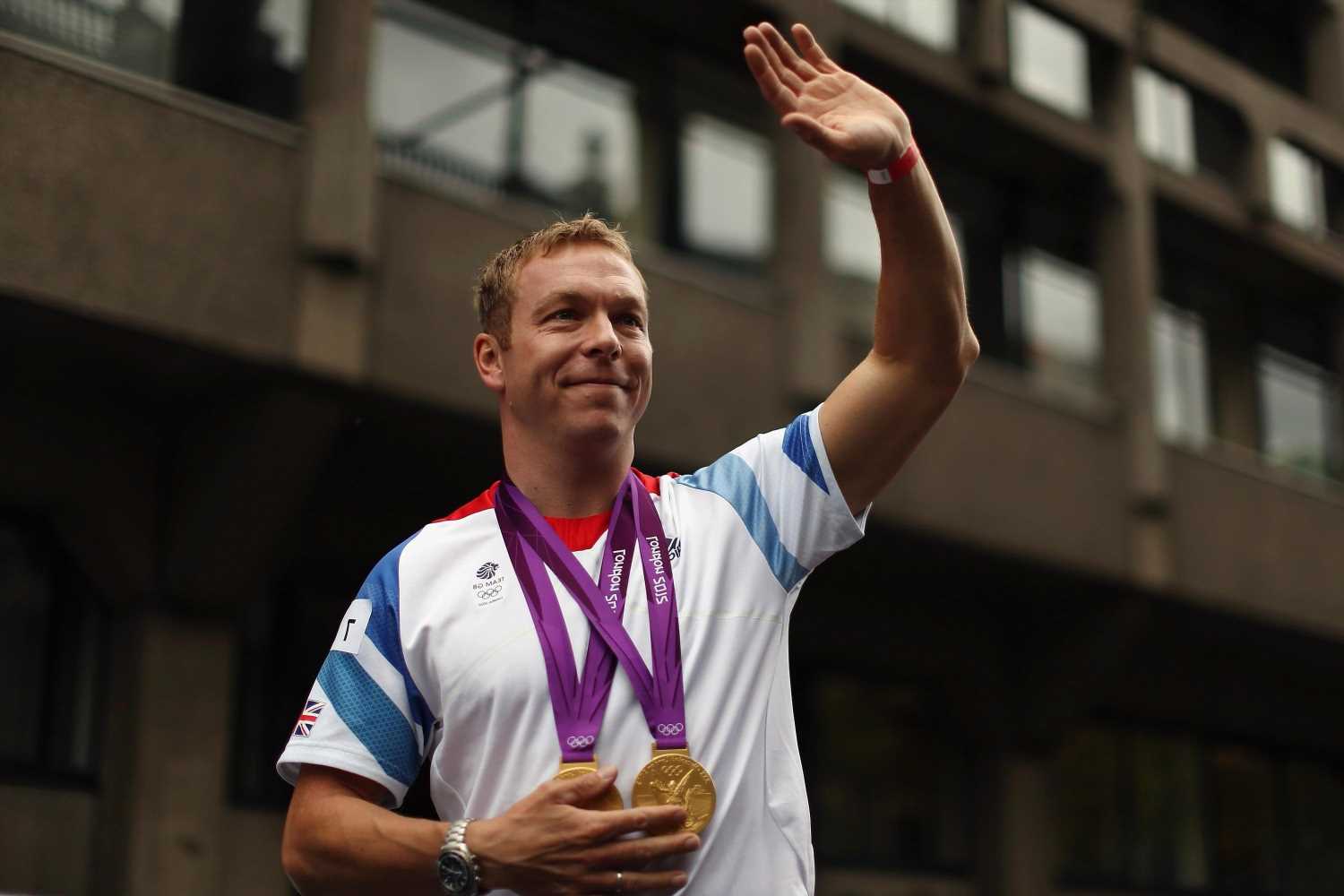 Sir Chris Hoy has joined the BBC for their coverage of the Tokyo Olympics this month.

The cycling legend will be giving all his insight and knowledge as former Team GB pal Jason Kenny goes for gold once again this summer. 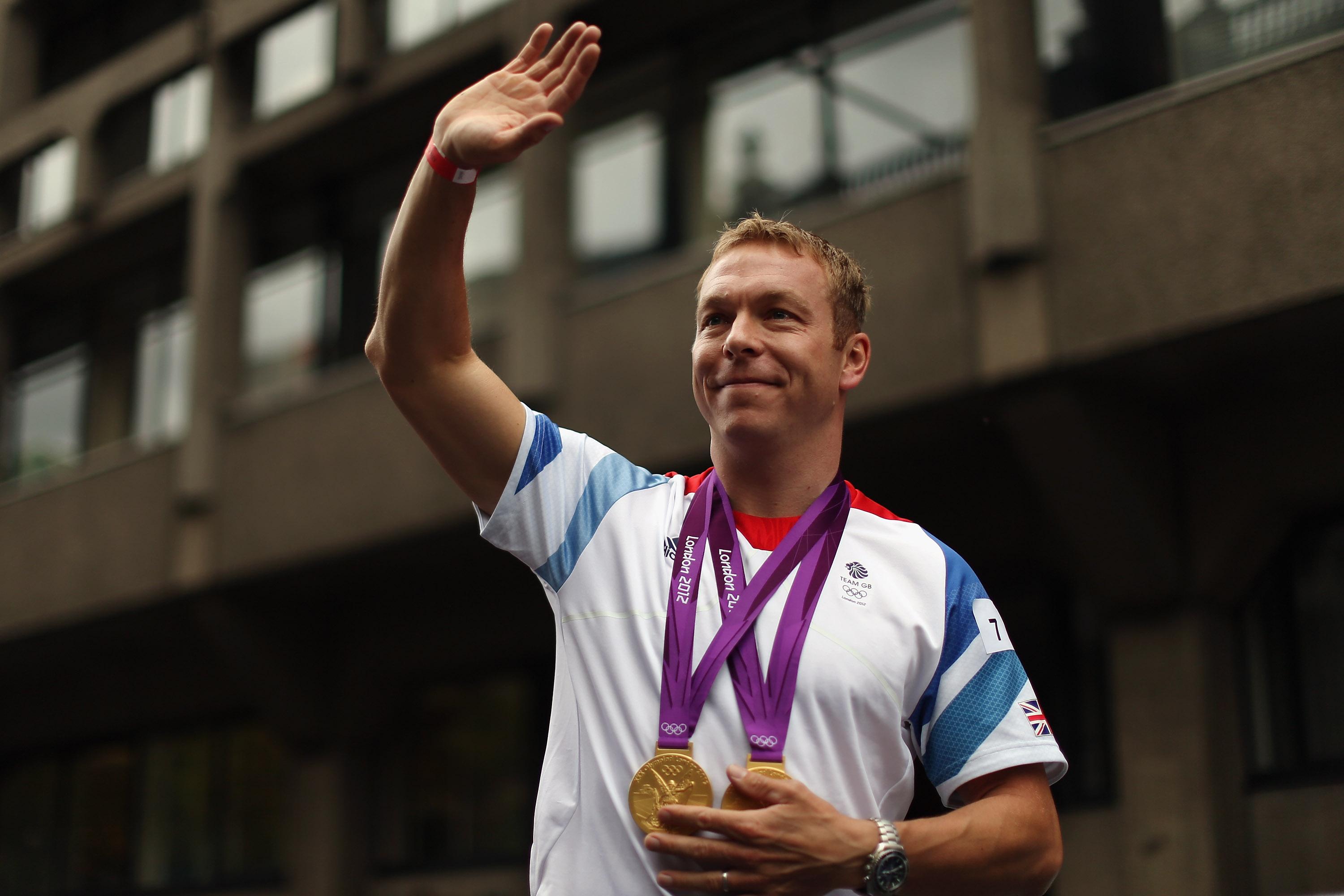 Who is Sir Chris Hoy?

The 45-year-old Scotsman is a former track cyclist who competed in four summer Olympic Games.

He grew up in Murrayfield near Edinburgh and began cycling at the age of six after he was inspired by the 1982 film ET.

Before he moved on to track cycling, he rode a BMX bike until the age of 15 and was ranked second in Britain, fifth in Europe and ninth in the World.

Hoy has said that he first noticed track cycling during the 1986 Commonwealth Games in Edinburgh when Scottish sprinter Eddie Alexander won a bronze medal.

Away from cycling, Hoy was sporty in other fields – representing Scotland in the Junior rowing team and playing rugby at school.

How many Olympic medals has he won?

Hoy is an 11-time world champion and six-time Olympic champions which makes him the second most decorated Olympic cyclist of all time.

His three gold medals at the 2008 Olympics secured him the spot of Scotland's most successful Olympian and he became the first British athlete to win three gold medals in a single games since Henry Taylor in 1908. 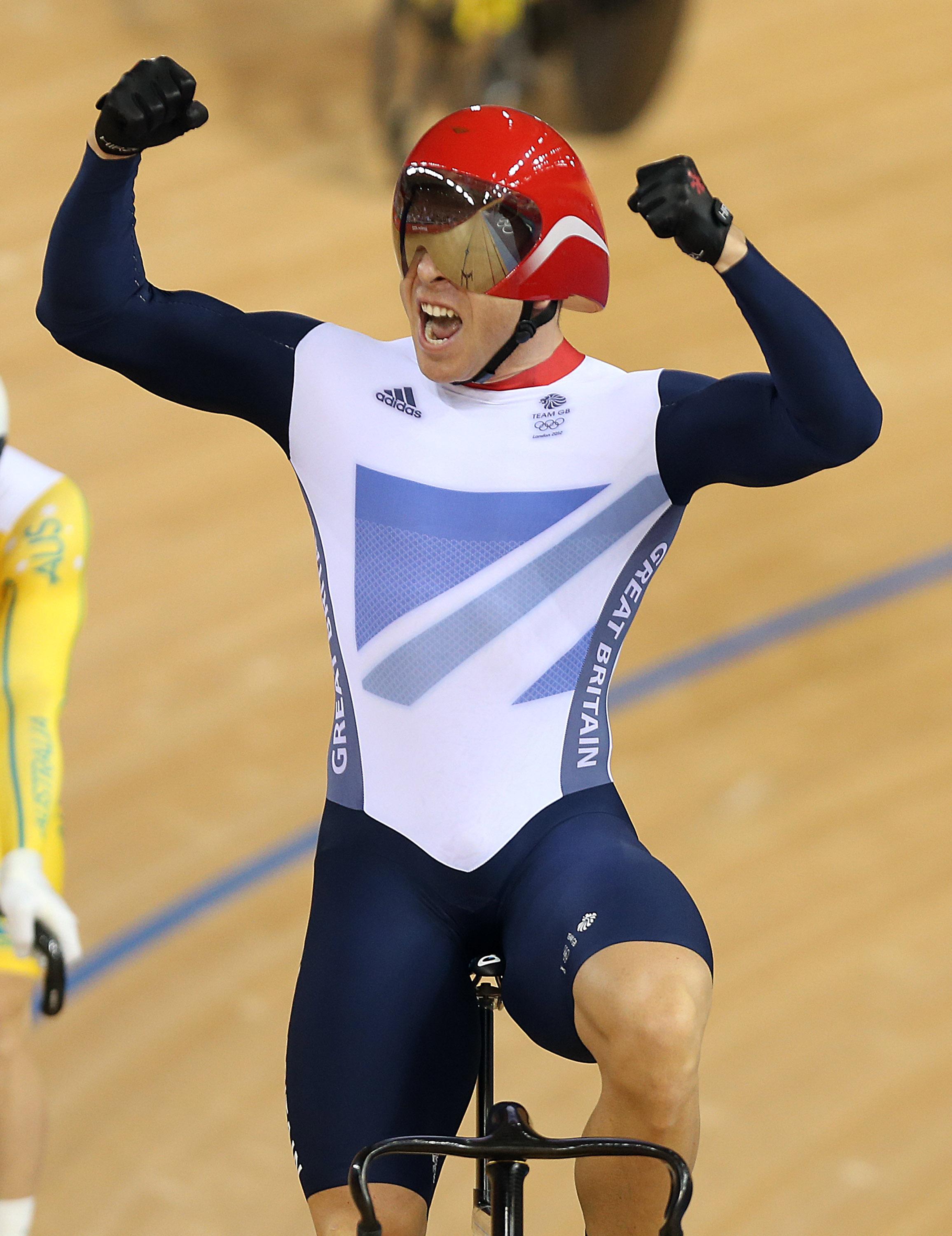 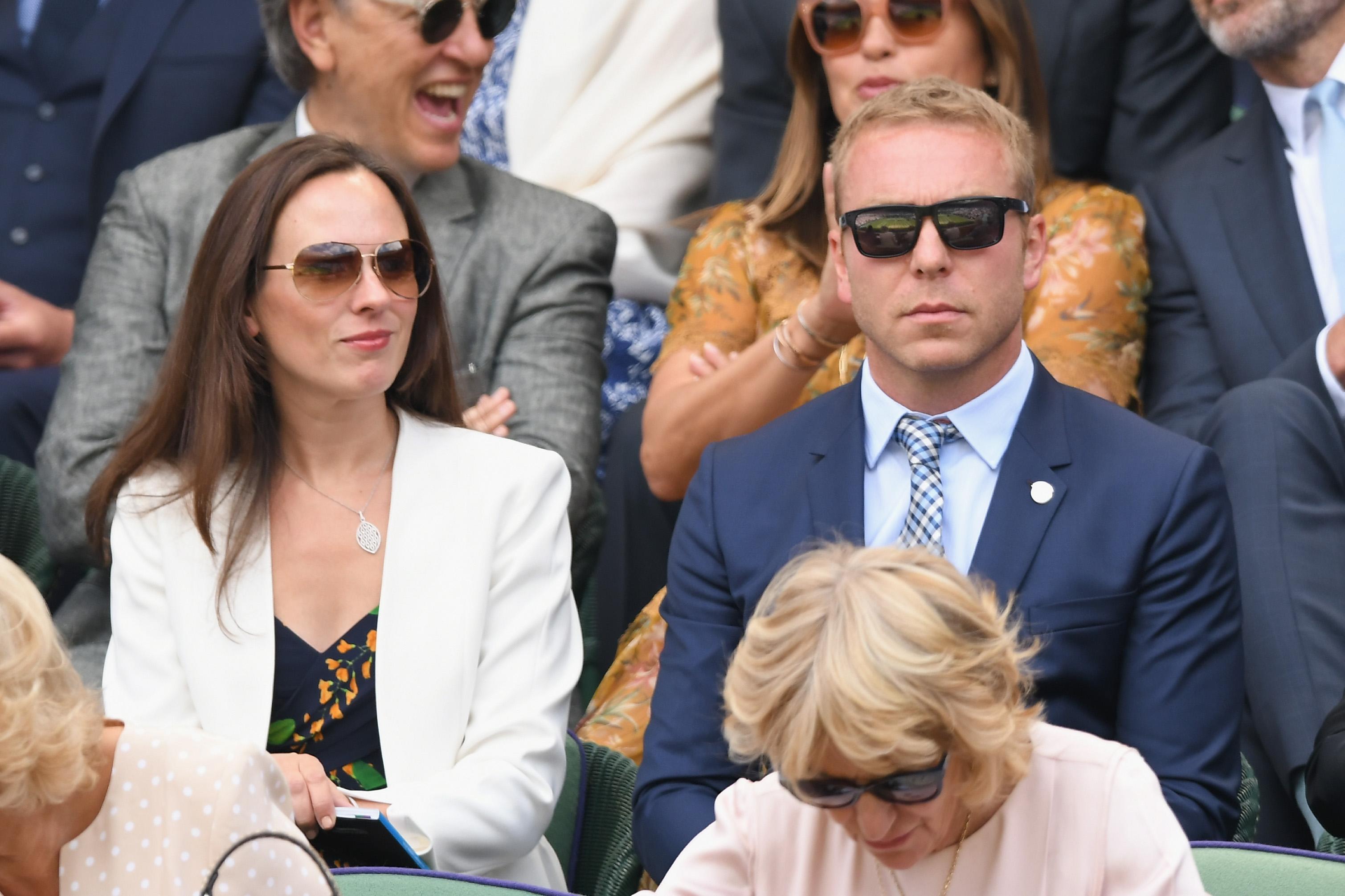 How many children does he have?

Hoy has been married to wife Sarah since 2010 when they tied the knot at St Giles' Cathedral in Edinburgh.

They have two children – a son Callum and daughter Chloe.

In 2009, Hoy was knighted by the Prince of Wales for "services to sport" at the same time his mother, Carol, received an MBE for services to nursing.