Following his sacking by Manchester United on Tuesday, The Sun on Sunday revealed that Mourinho has been secretly holidaying with a blonde 14 years his junior. 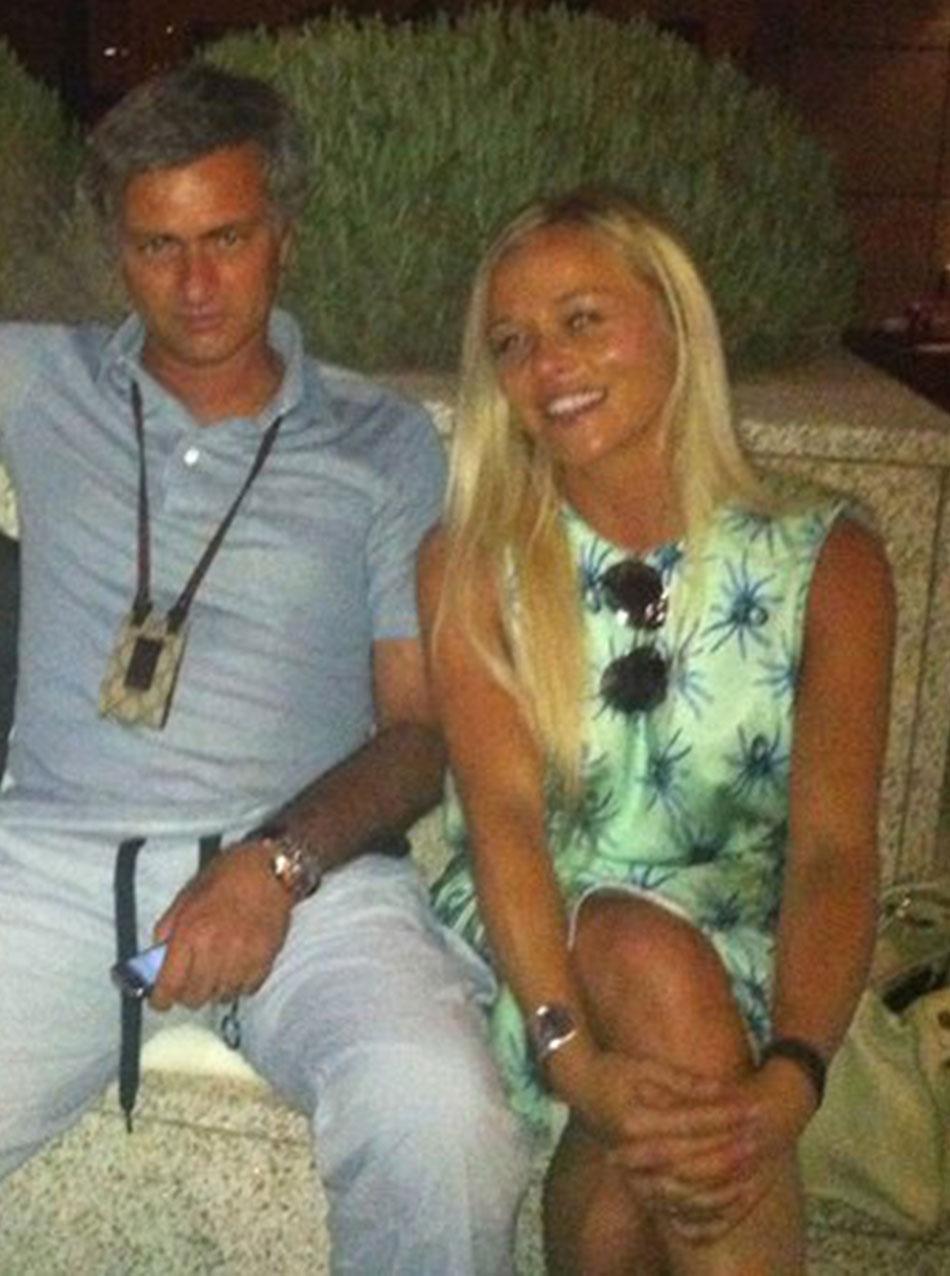 Unmarried Prue, 41, met Jose Mourinho when he was Real Madrid manager in 2010.

However, a pal says she has taken a break from work in recent months.

In numerous social media posts, Prue has been snapped enjoying extravagant holidays with the Special One.

On Saturday, December 22, Mourinho tried a last minute legal challenge to prevent The Sun on Sunday from publishing the story.

Asked about Mourinho on the same day, Prue said: “I don’t know what you are talking about”, and then slammed the door.

Mourinho was also reported to have had an affair in 2001 with boutique owner Elsa Sousa, while manager of Portuguese side Uniao de Leiria.

She told a newspaper in 2007: “He told me he was separated from his wife because he was not happy. I was sure he was telling the truth.”

Jose Mourinho has been married to his childhood sweetheart Matilde Faria, nicknamed Tami, since 1989.

She has had a huge influence on his career, with the Special One previously stating she was responsible for his decision to turn down the England job after Steve McClaren was sacked in 2007.

"My players said, ‘The guys from Manchester United and Liverpool call us and say to us: Tell your boss to come.’ I had lots of positive things to push me. 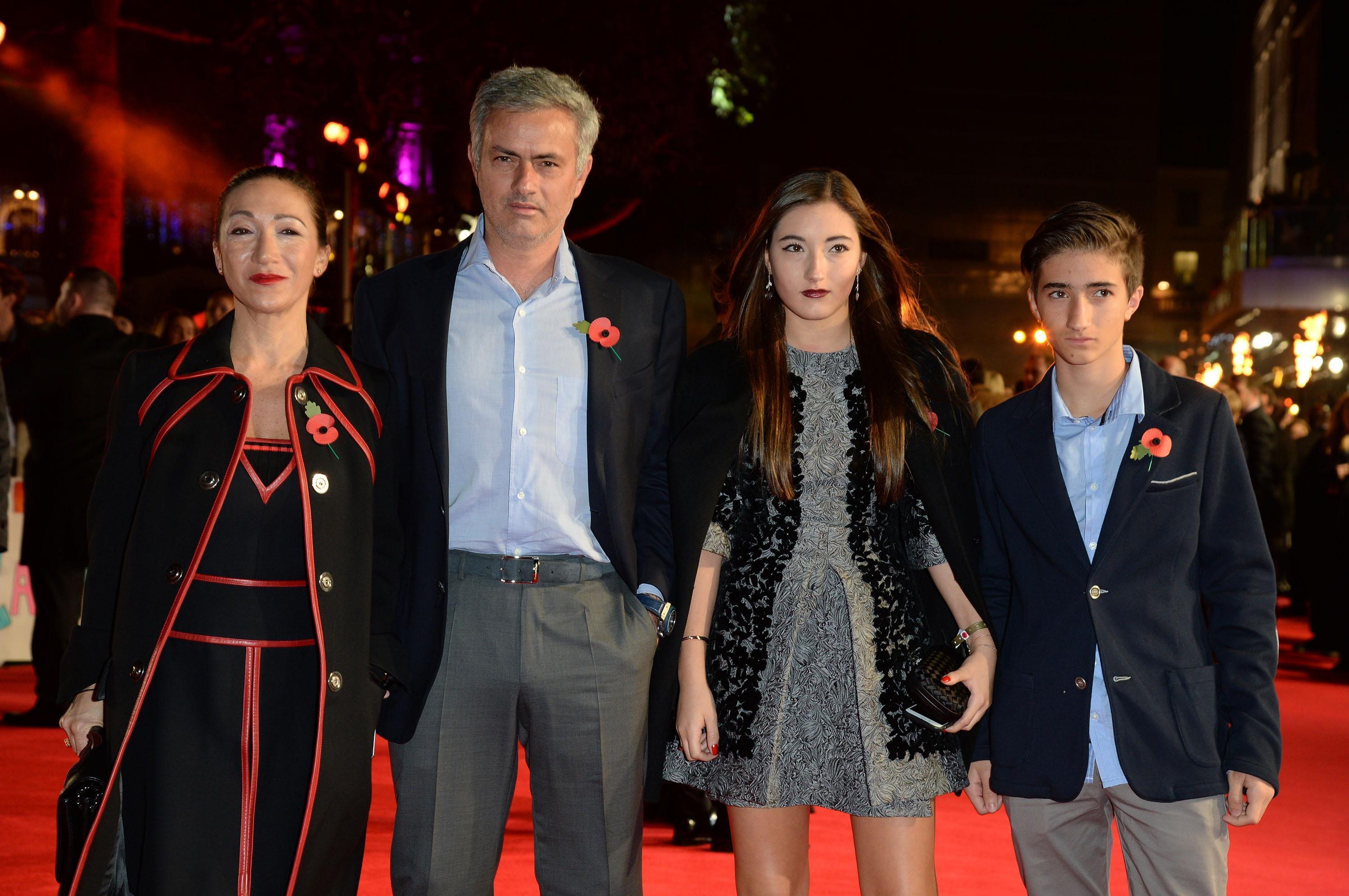 "My wife told me not to take it and she was right.

"It was the right decision. We are talking about seven years ago … and I cannot wait two years for a big competition. I cannot be spending two years playing against Kazakhstan and San Marino.

Mourinho also said of his wife: "The secret in everything is love. If you are successful in any job, I believe it is because you are in love with that job.

"And if you have a successful family it is because people are in love with each other. Love is the basic."

In 2013 ex-Chelsea boss Mourinho got Tami’s and kids Matilde, 21, and 18-year-old Jose Jr’s name tattooed on his arm.