FIFA 20 is set to be released in September with several new features to the game.

With Volta bringing in a street football style mode, there is also another big change with the arrival of the unknown Piemonte Calcio. 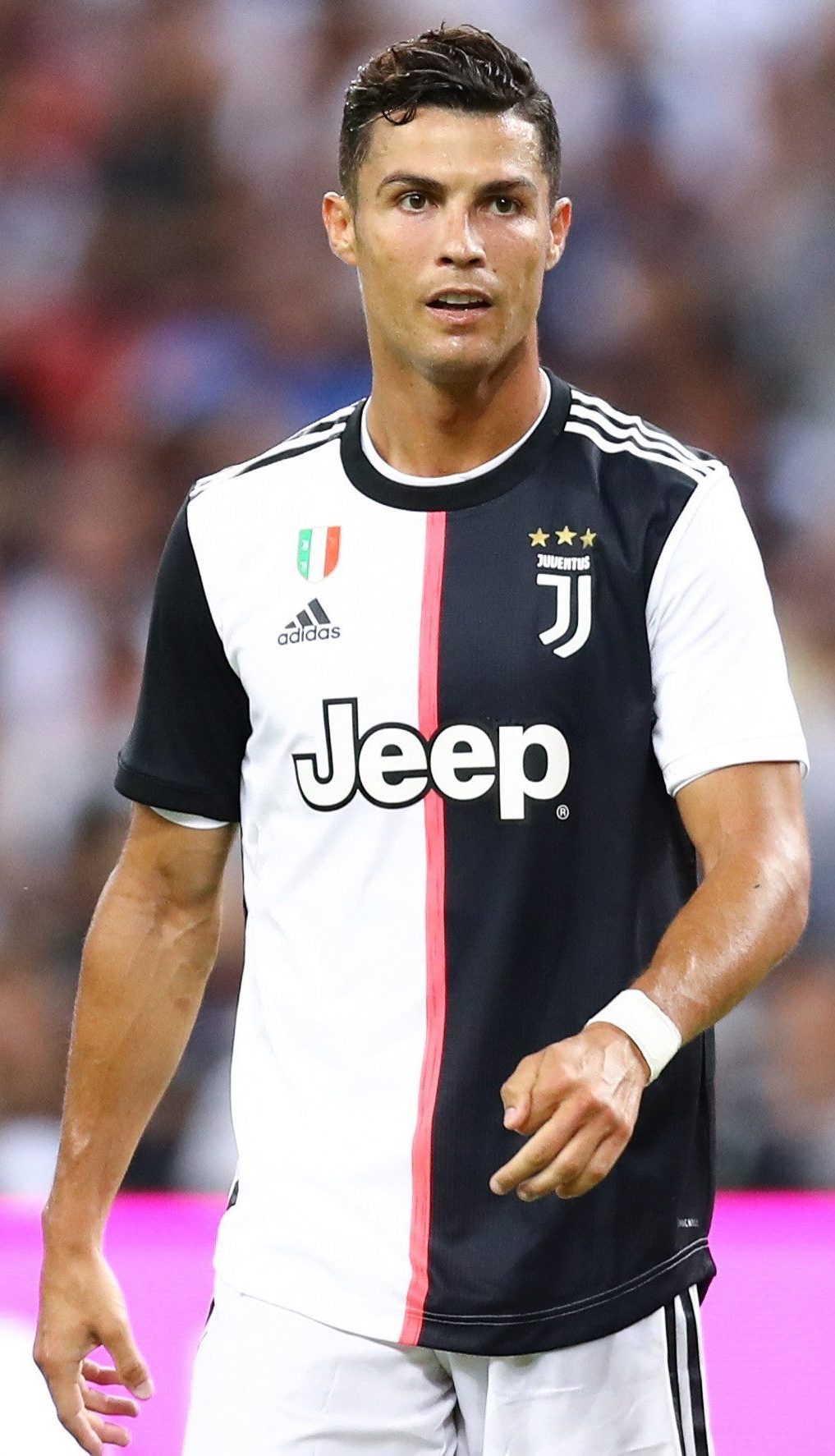 Who is Piemonte Calcio?

The name comes from Piedmont, the region with which Turin is in.

Meanwhile, Calcio is football in Italian.

Why are Juventus not in FIFA 20?

This is due to FIFA's biggest rival Konami-created Pro Evolution Soccer holding exclusive rights to the team.

This means FIFA 20 will not be able to have any of the club's badge or stadium listed on their game.

All ratings for Career Mode and eligibility in Ultimate Team will remain the same as in previous years.

In the past, FIFA 20 have had to call the Champions League and Serie A by other names due to not having those rights.

When is the game's release date?

Prior to its full release, there will be a demo out of the game.

This will be available from Tuesday, September 10.

What is new on the game?

Aside from Piemonte Calcio, there will be the street football-based Volta mode.

This will include a story mode and venues in Amsterdam, London and Tokyo.

The issue with shooting has now been rectified with Composed Finishing.

Meanwhile, the career mode has received some upgrades with a manager now able to be a woman for the first time.

You will also have to keep team morale up through squad rotation, player conversations and press conferences.

And players that start with a low potential overall rating can now see it improved through their performances on the pitch in a feature dubbed Dynamic Player Potential.