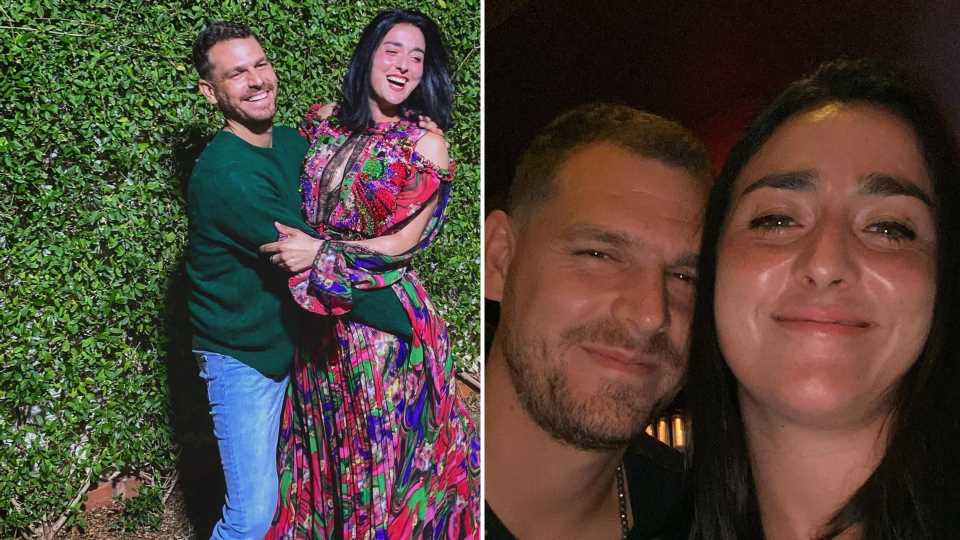 ONS JABEUR has her sights set on making history by becoming the first African to lift the Australian Open.

And the Tunisian No.1 seed will have the full support of her husband and trainer Karim Kamoun. 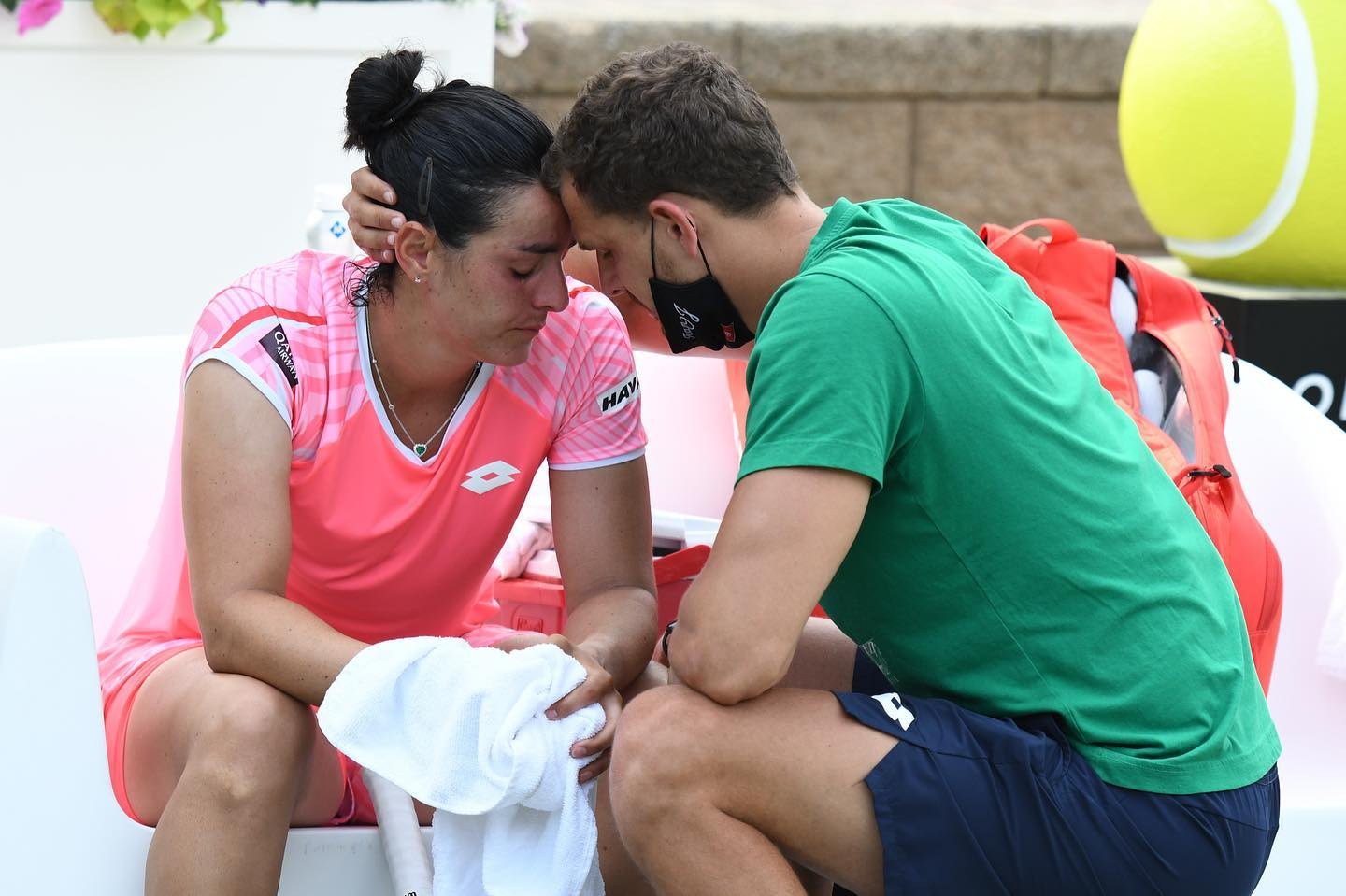 Find out more about her long-term partner below… 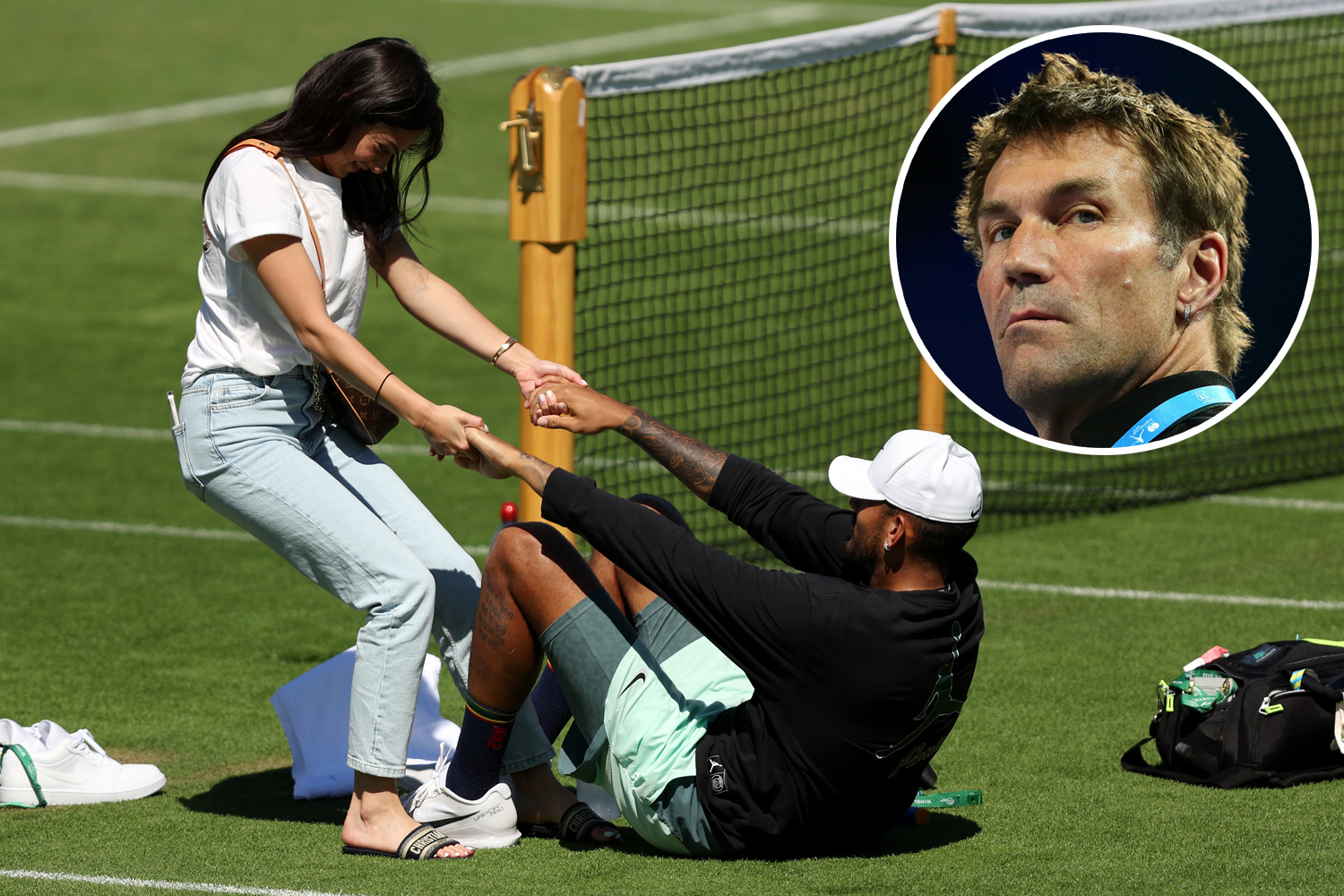 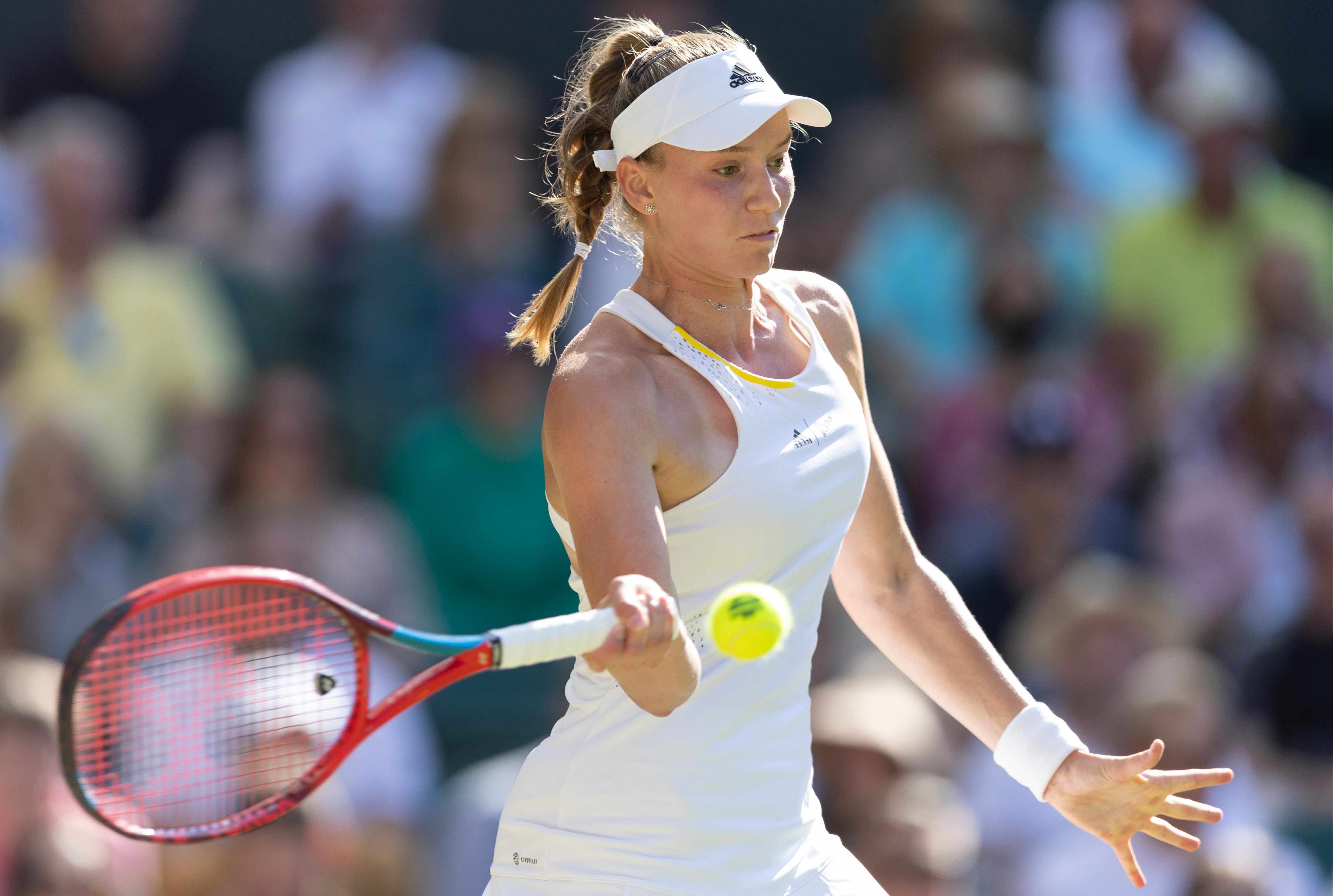 Karim Kamoun is a Russian-Tunisian with impressive sporting pedigree of his own.

He is a professional fencer who has represented Tunisia in numerous international tournaments.

Kamoun also has a master's degree in sports science and in 2017 made the transition from his own sporting career to becoming Jabeur's physical trainer. 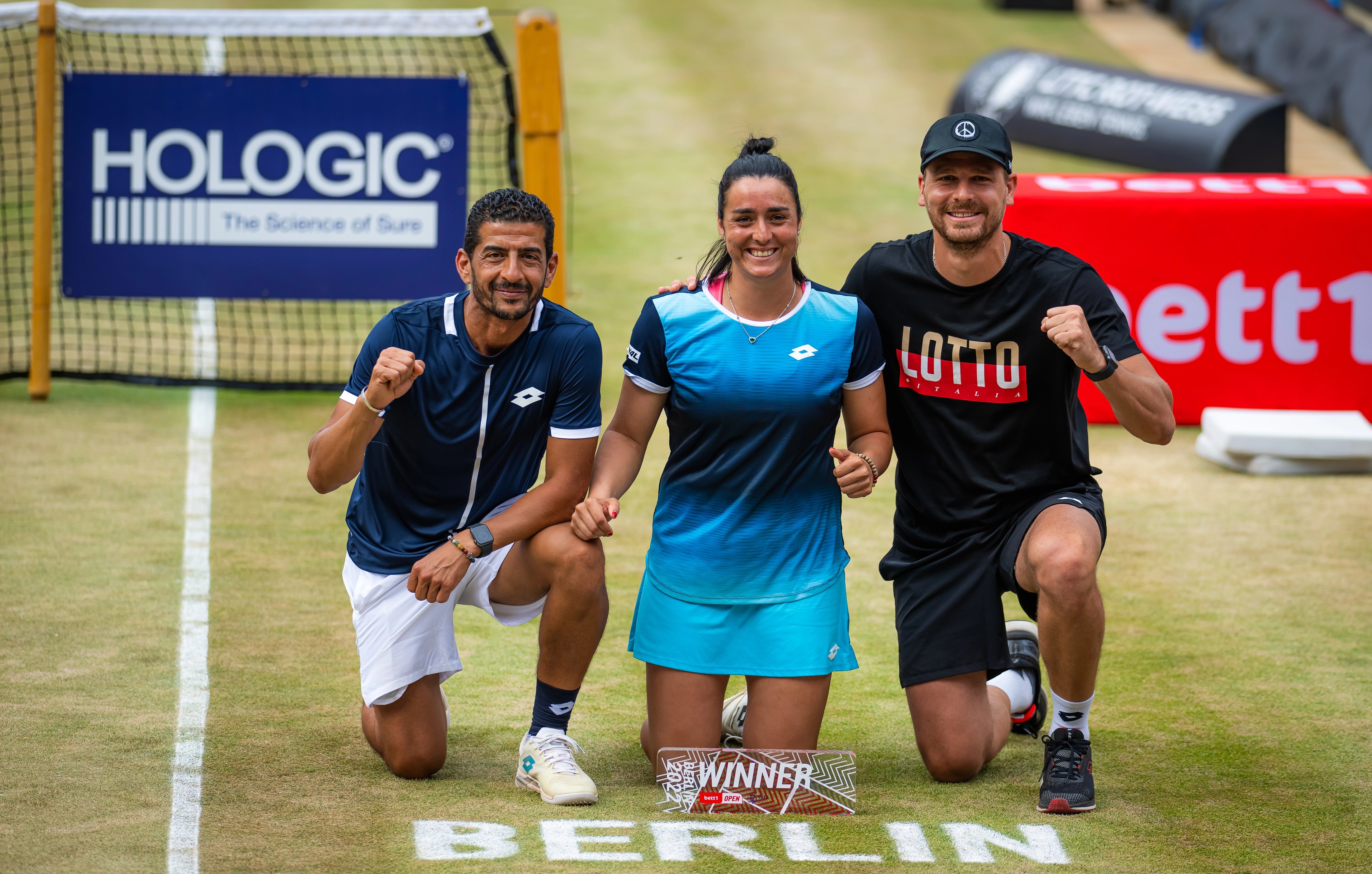 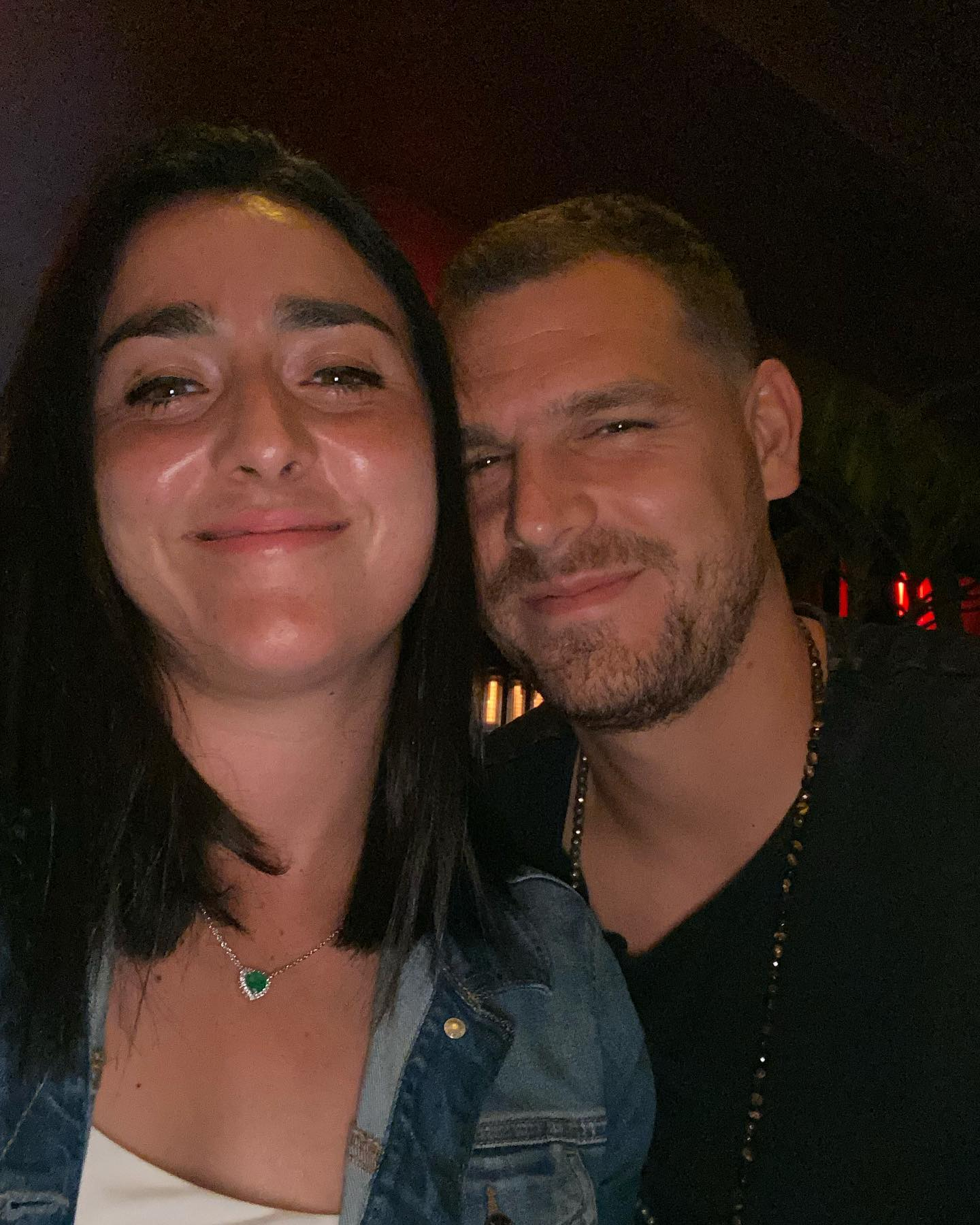 The couple tied the knot in 2015 after two years of dating.

Kamoun and Jabeur still live in Tunisia in the beachside city of Sousse.

Jabeur said of the public reaction to them: "When I go back to Tunisia, people are very happy to see me.

"Even when they're driving, people sometimes clap and cheer for me.

"My husband, Karim, jokes he doesn't want to go to the shopping mall with me anymore because it gets too busy with people coming up to me. But I love it.

"It is great connecting with people, it is part of my journey. I love seeing them and seeing their support.

"That's one of the reasons why I started playing tennis." 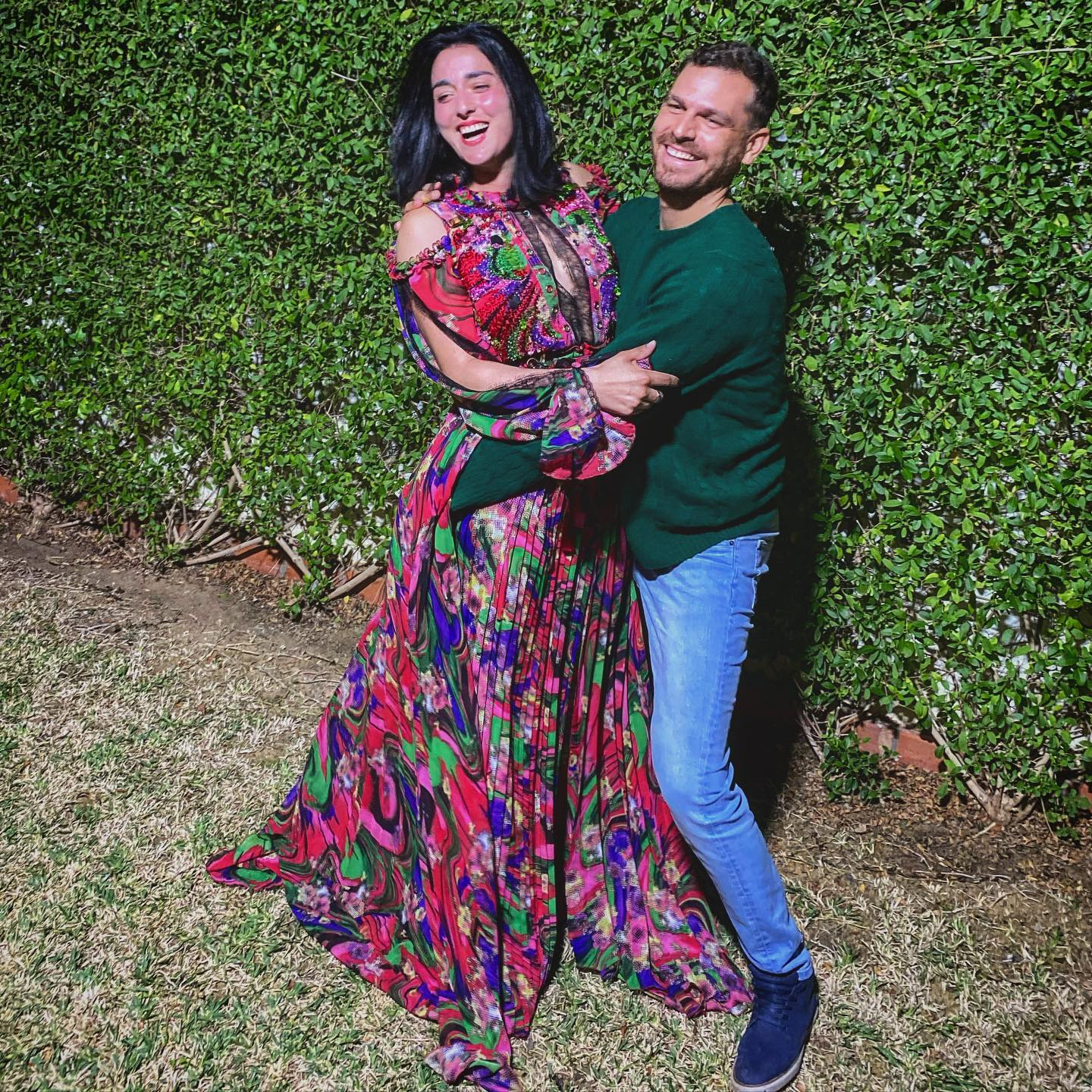 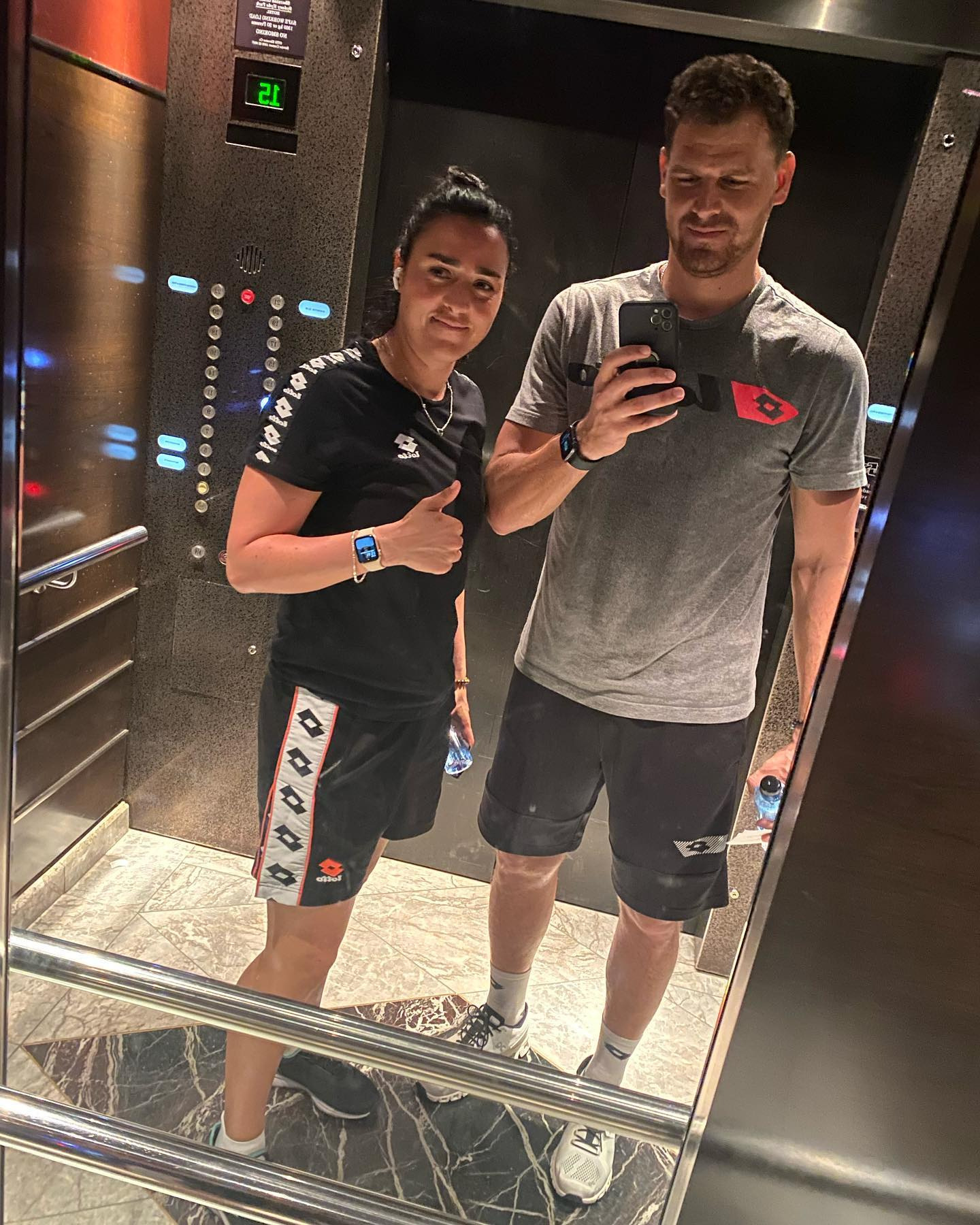 Does Ons Jabeur have any children?

Ons Jabeur does not currently have any children.

Though she did praise her close friend Tatjana Maria, who she beat in the Wimbledon semi-final, for continuing to play tennis at the highest level at the age of 34 after having two children. 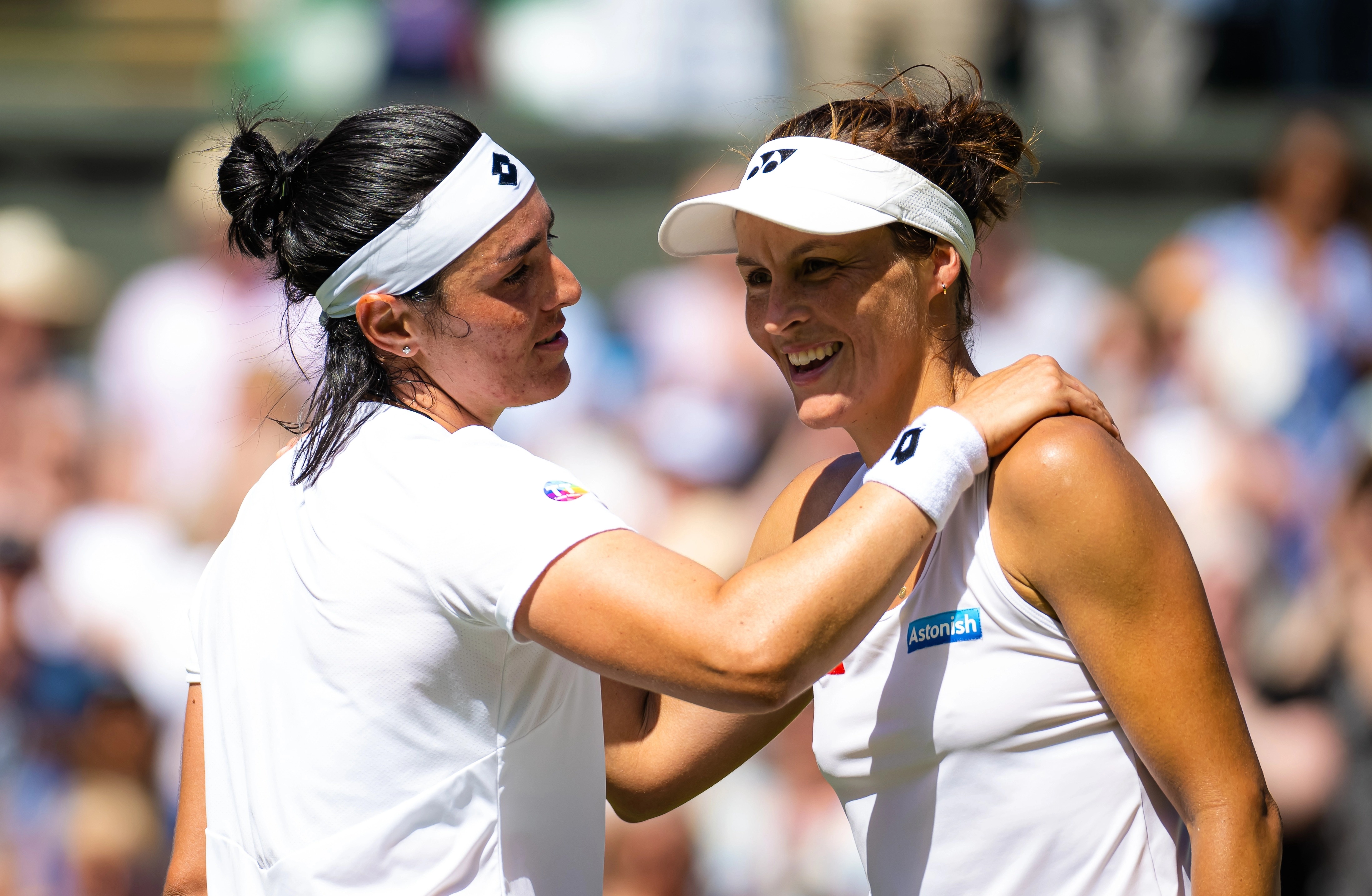 Jabeur said: “She’s one of those examples where I wish players would look up to her because she really suffered to play and win rounds at Grand Slams and look at her now.

“She's really nice. She's playing tennis, so it's really amazing to see her.

"The little one is always smiling, great energy. I just love the family in general.

“They invited me once to their home. It was really amazing to be with them.”