Now a high-profile politician in his native Philipinnes, Pacman is heading back into the ring at the age of 40 – and will be watched ringside in Las Vegas by wife Jinkee. 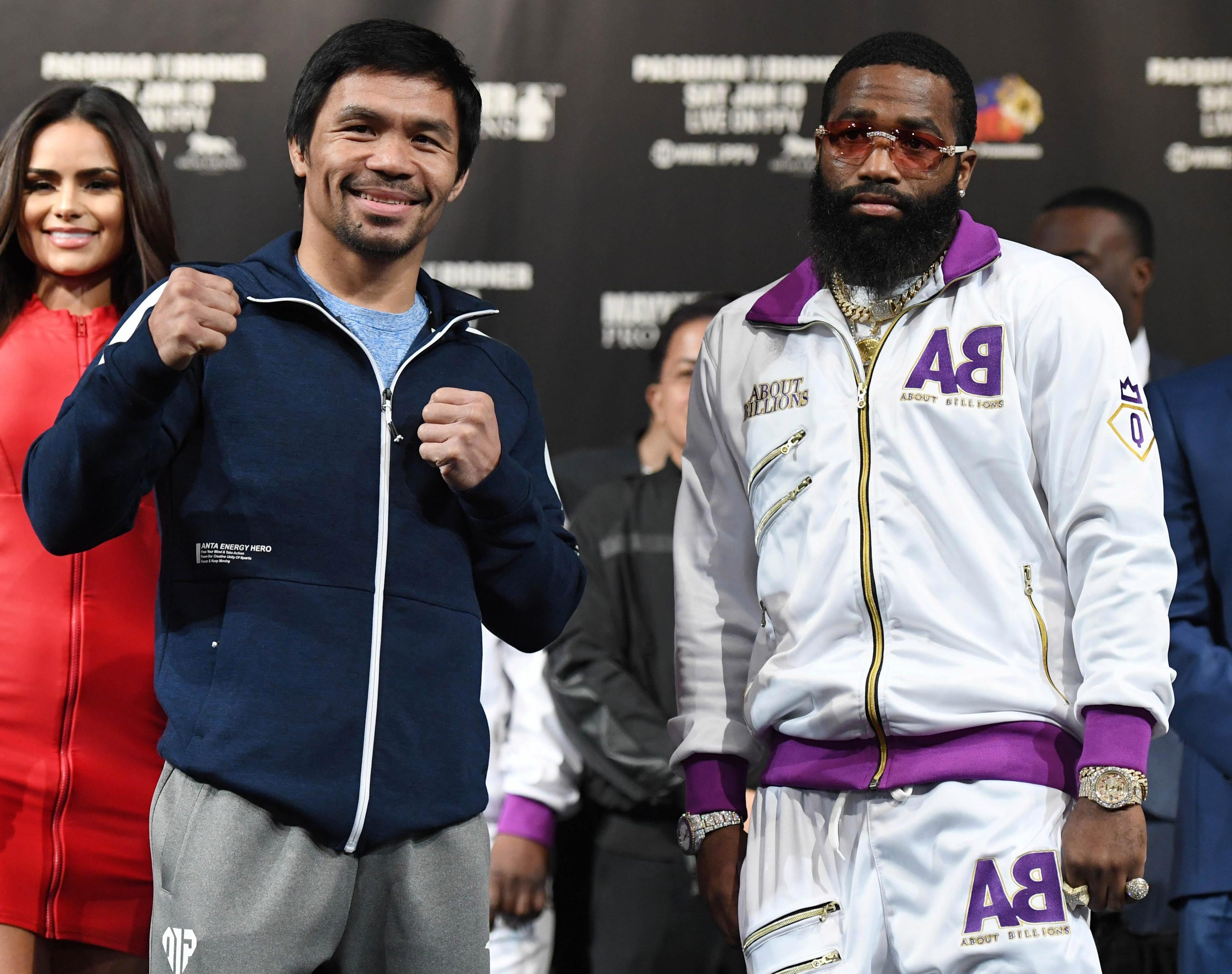 Who is Manny Pacquiao's wife Jinkee?

JINKEE was born in General Santos City, Philippines, in January 1979 and is currently 40 years old.

Originally a beauty consultant, she met the eight-weight world champion in a local mall where he eventually plucked up the courage to ask her out on a date.

Just seven months later, in 2000, the pair were married whilst Pacquiao was still a minor domestic fighter. 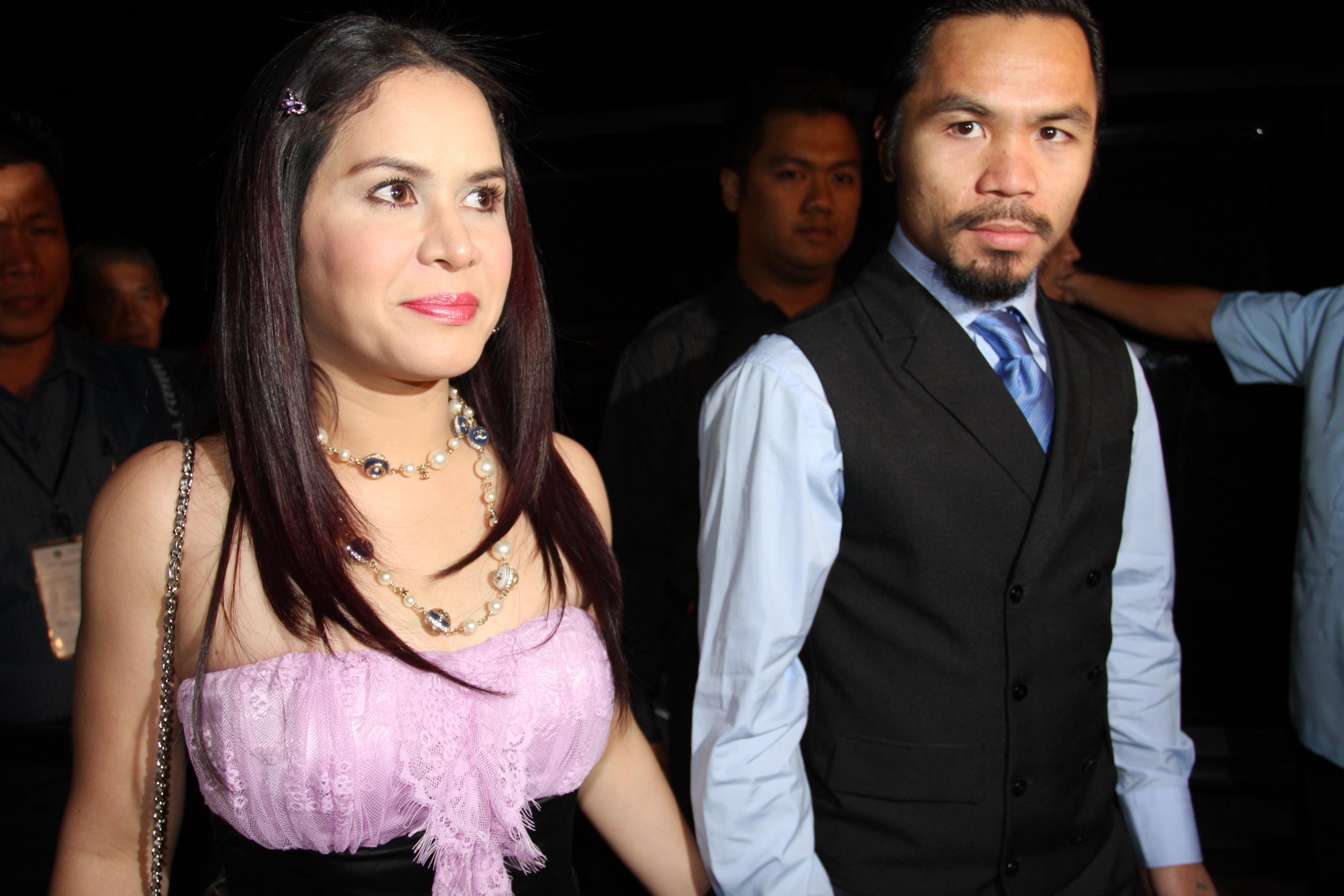 But in 2003, when he defeated Marco Antonio Barrera, Pacman shot to worldwide stardom and the relatively newly-married couple were thrust into the limelight.

Jinkee remembers: "That time I feel that, oh, Manny’s really famous. This is not only the Philippines. This is the whole world. This is very different. So is our lifestyle. And the people surrounding us also.” 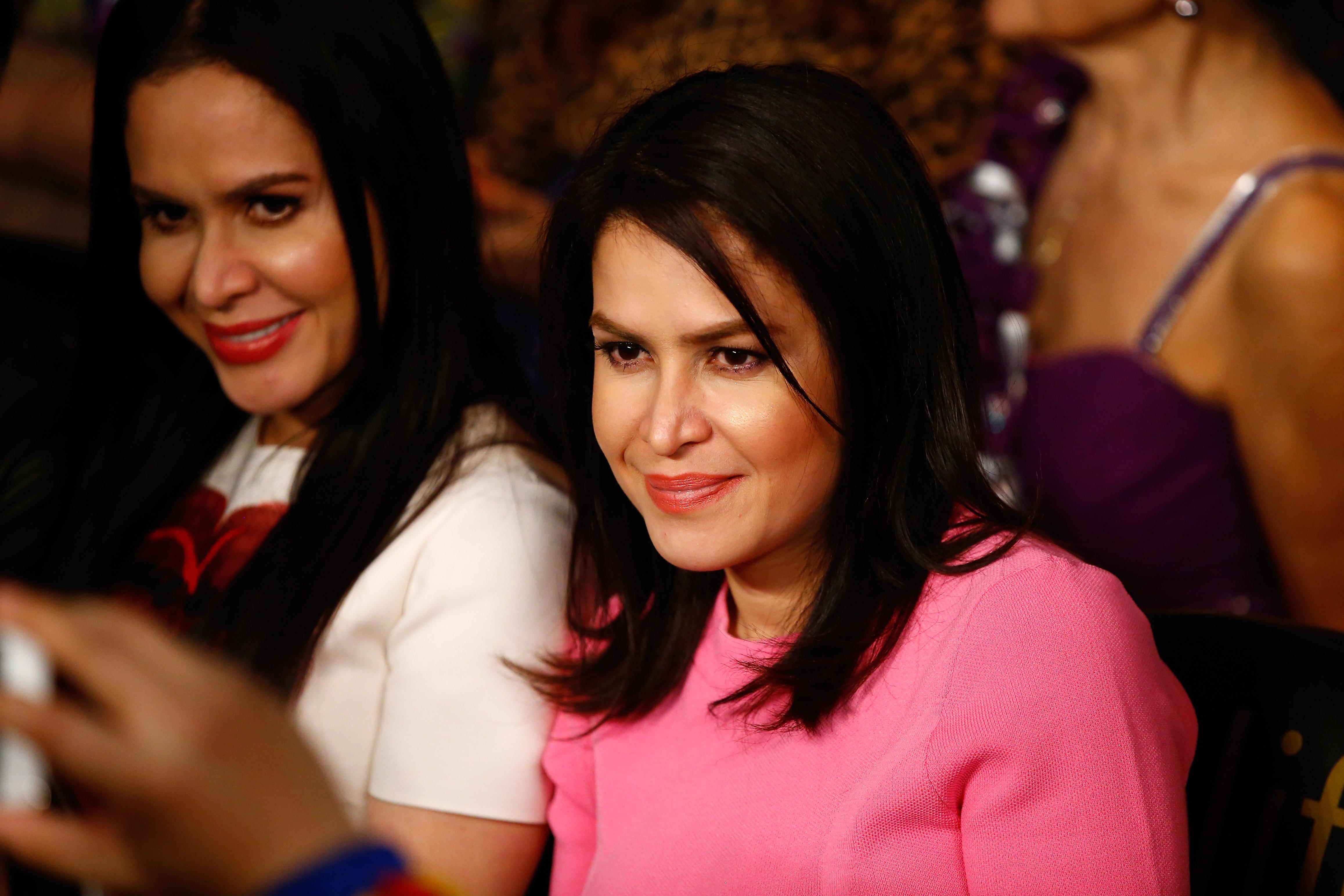 After ten years of her husband winning almost every title going – and frequently going off the rails – Jinkee ran for office in 2013 and became vice governor of Sarangani province in Mindanao.

But after just one term she decided to retire from politics to focus on their family and her businesses.

The pair have now been together more than 19 years and have reconciled following a number of scares, including allegations of Manny's numerous affairs during his rise to fame and his gambling. 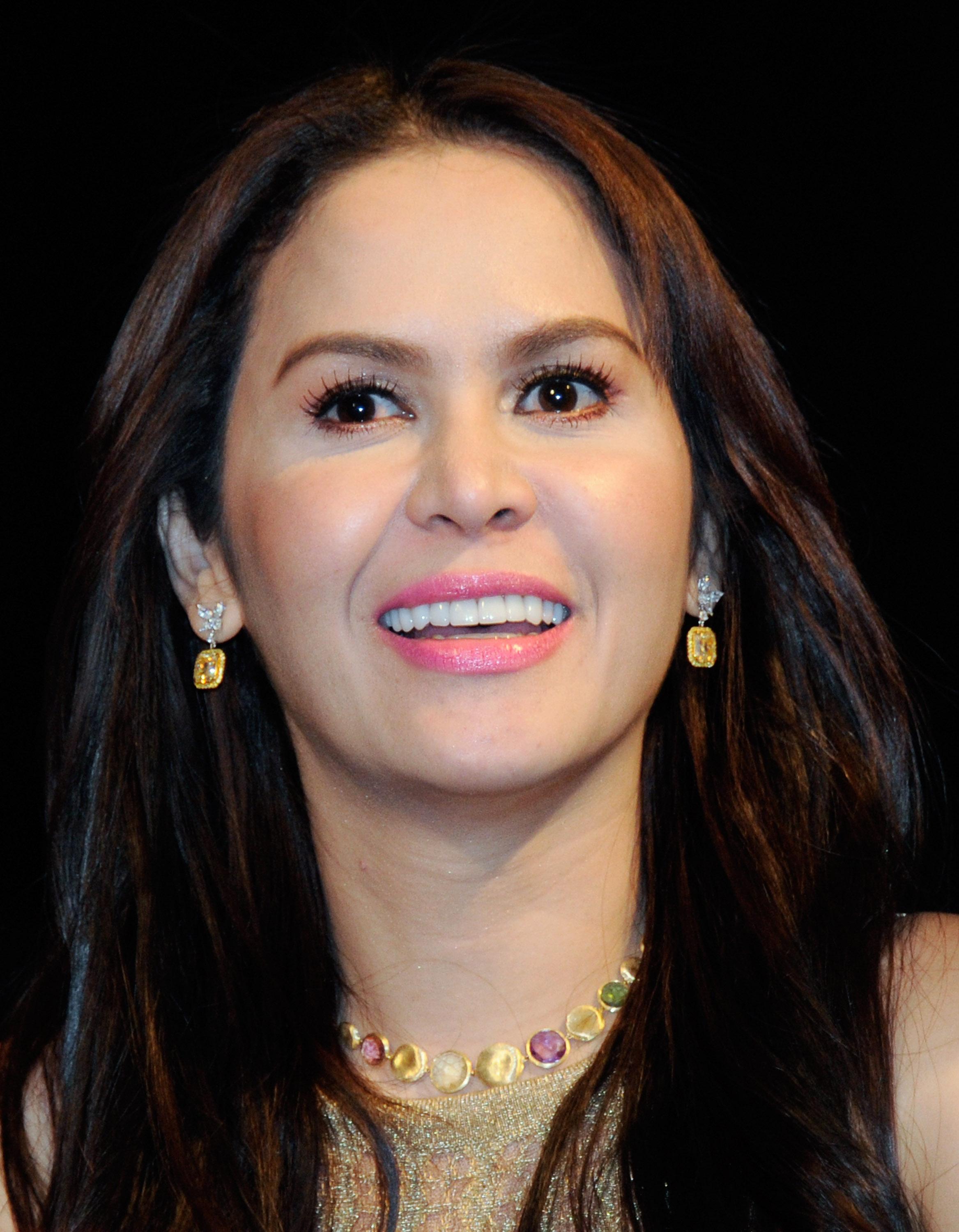 THE pair have had five children since their marriage in May 2000.