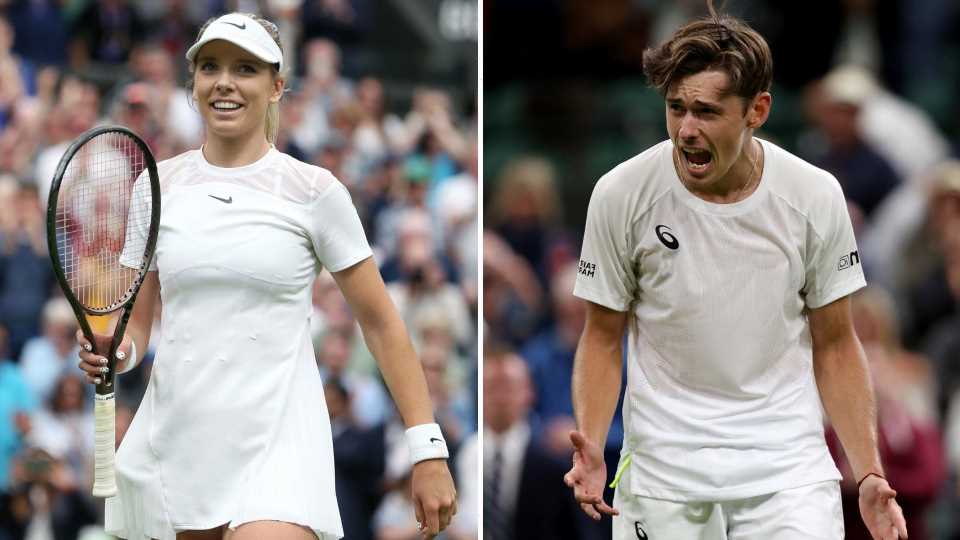 KATIE BOULTER raised the roof at Wimbledon when she knocked out 2021 finalist Karolina Pliskova.

The Brit beat the Czech in three sets and is now looking at a place in the second week if she can defeat Serena Williams' conqueror Harmony Tan. 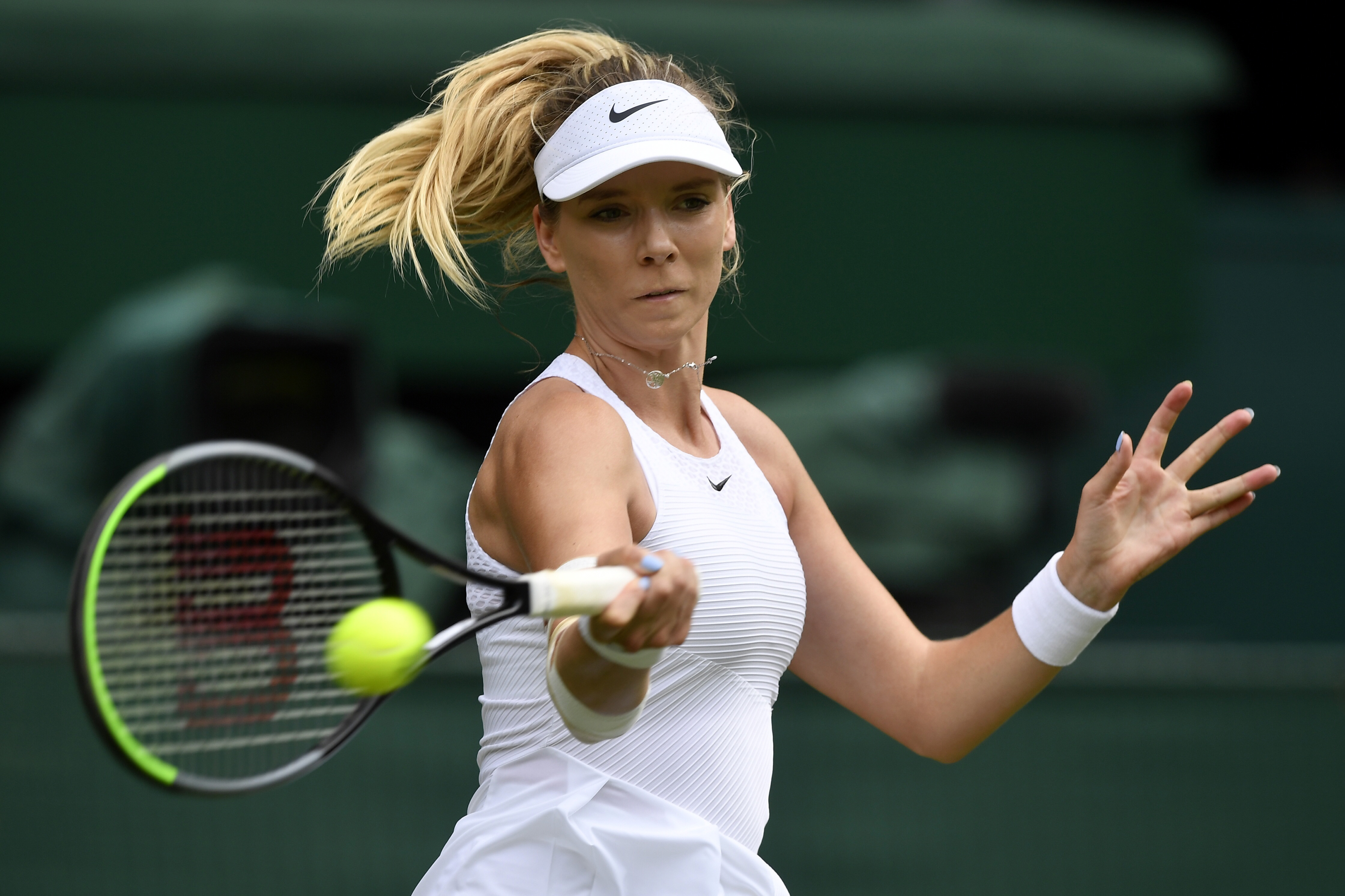 The Wimbledon crowd will be cheering their compatriot on to the very end, win or lose, this tournament.

But how much is known about Boulter's love-life?

Boulter IS in a relationship, as it happens.

The 24-year-old was confirmed to be with fellow tennis player Alex de Minaur in 2021.

Rumours had raged for months that the pair were an item, and De Minaur finally made things official back in March of last year. 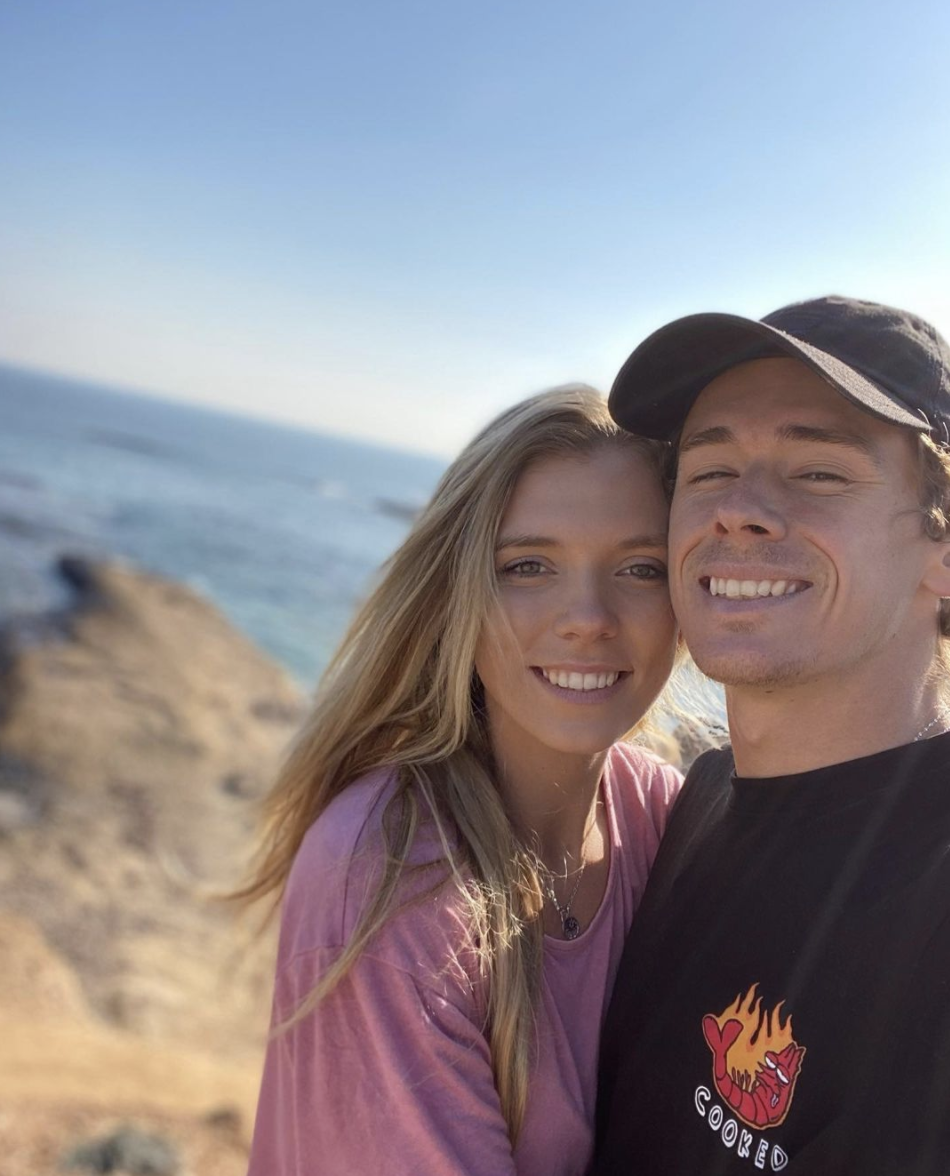 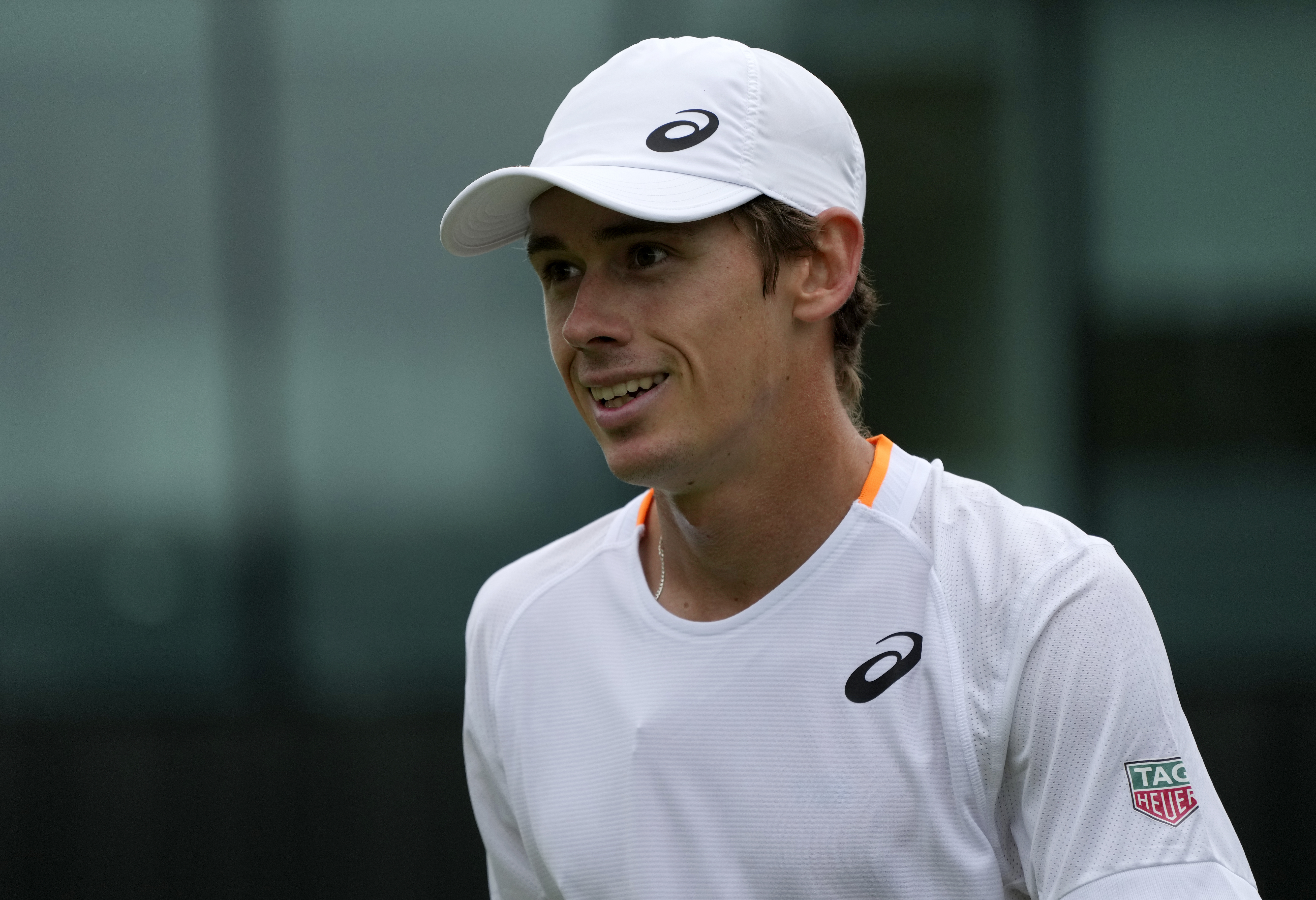 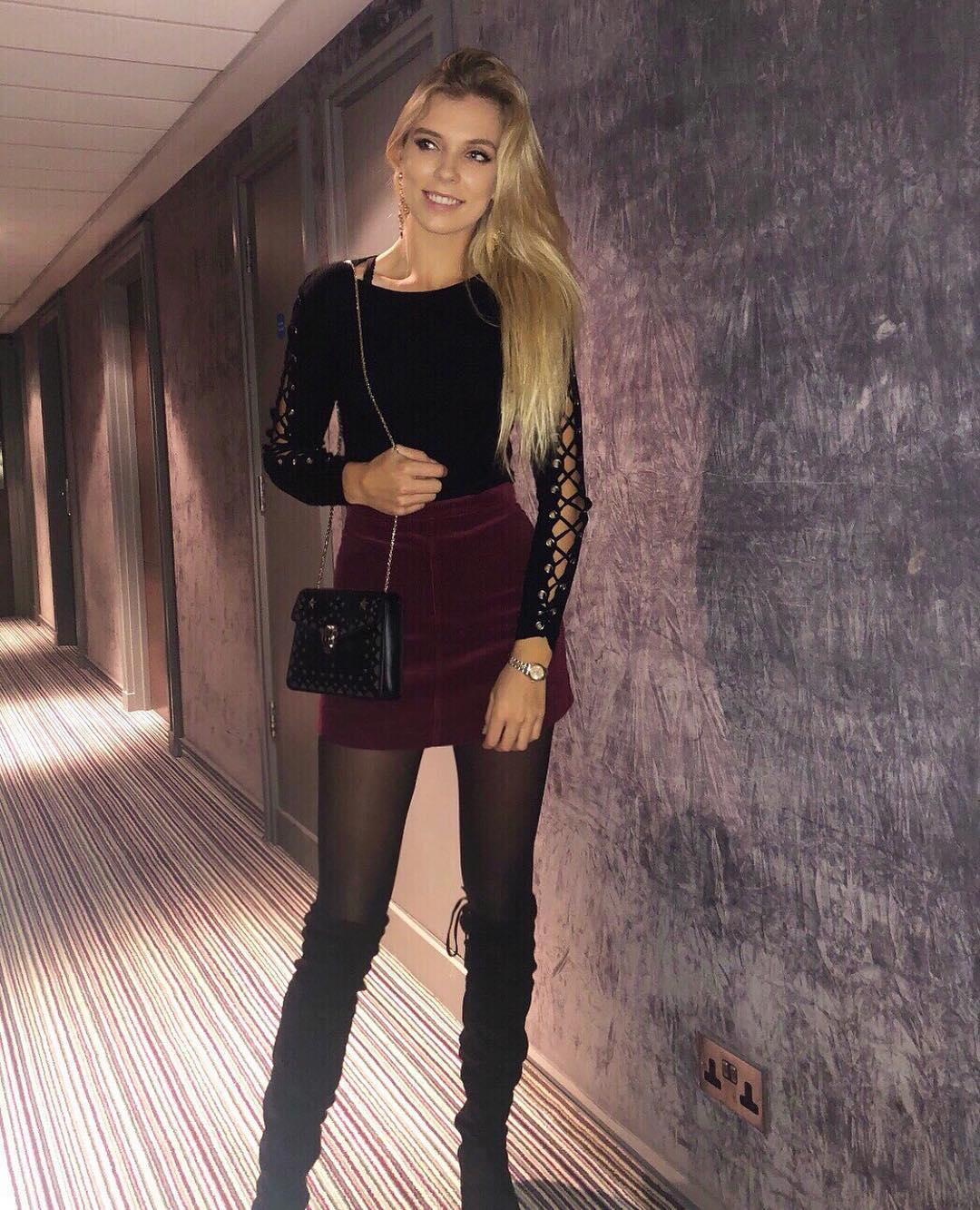 He posted on Instagram: "Happy International women's day!! Specially to this one, I don't mind you!! @katiecboulter."

De Minaur is ranked No 27 in the world and broke British hearts by knocking Jack Draper out of the Wimbledon second round.

It looks as if the pair have been together since the beginning of 2021, but they've been friends for much longer. 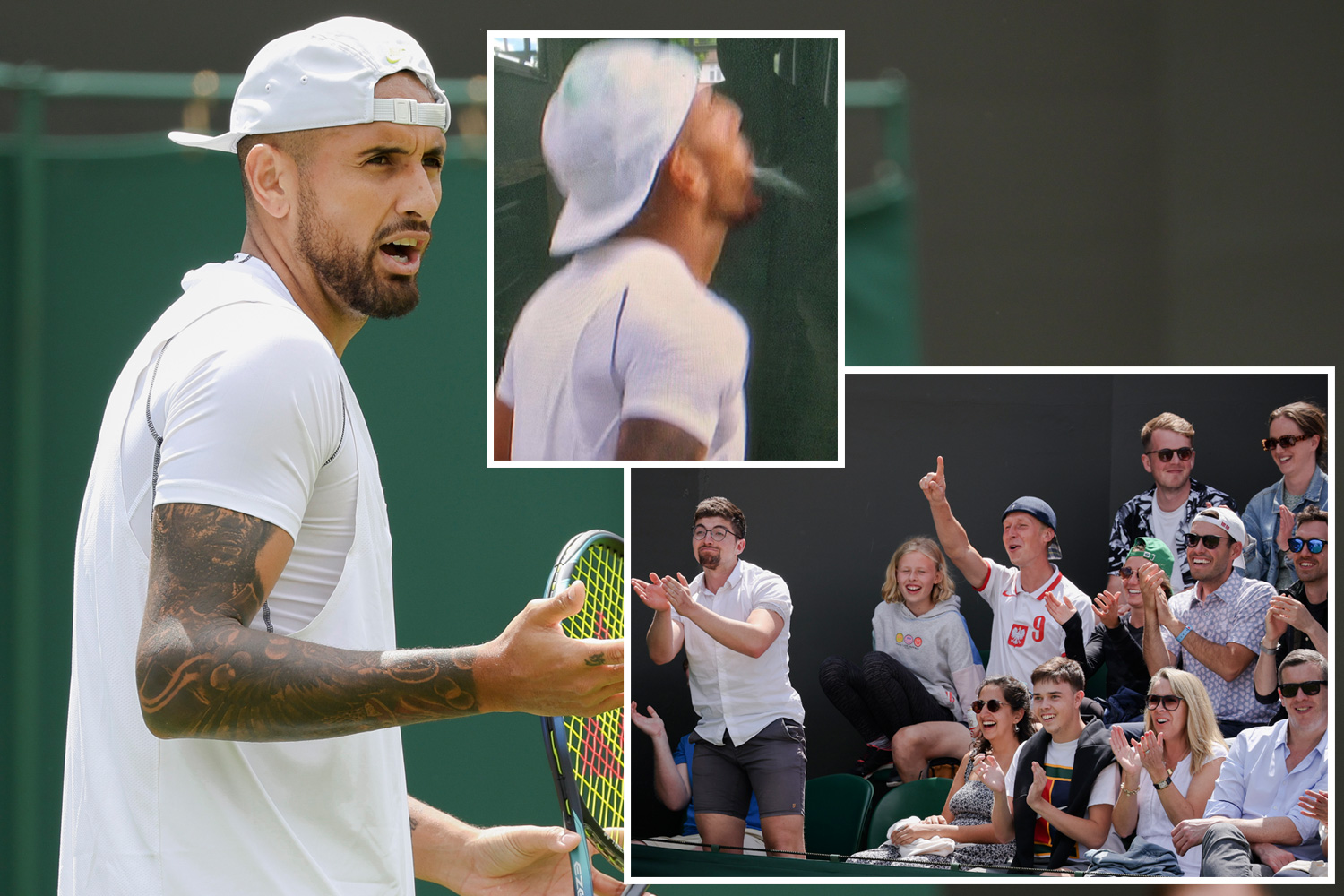 NICK IN THE NICK

Nick Kyrgios fined £8,211 after SPITTING towards Wimbledon fan after win 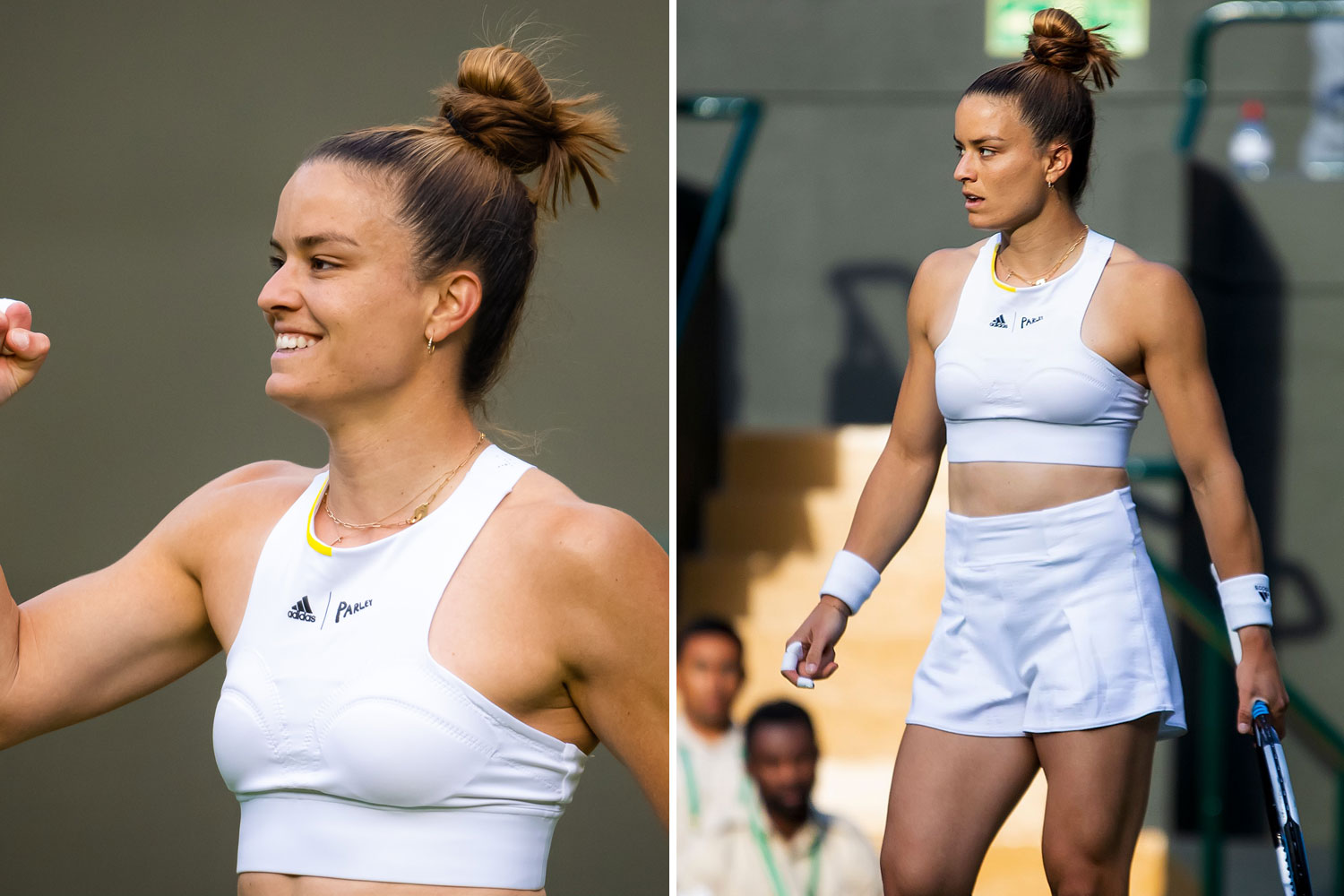 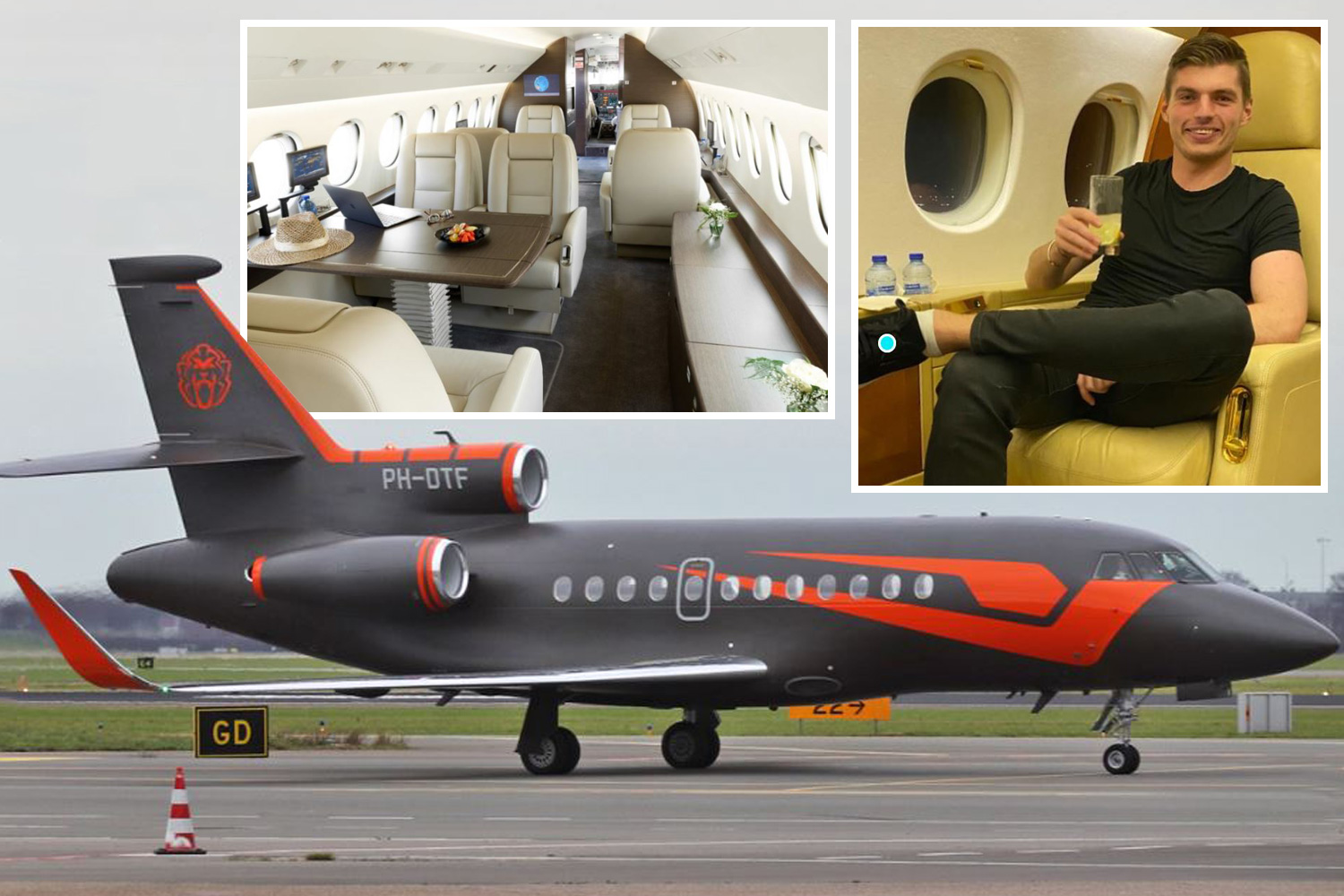 Boulter posted a picture of herself with a puppy, captioned "I think I've fallen in love", beforeDe Minaur replied "Interesting… side note nice hat."

It's been previously reported that Boulter dated American Jack Sock, who is also on the tour.

De Minaur is said to have been linked with Russian Anastasia Potapova.