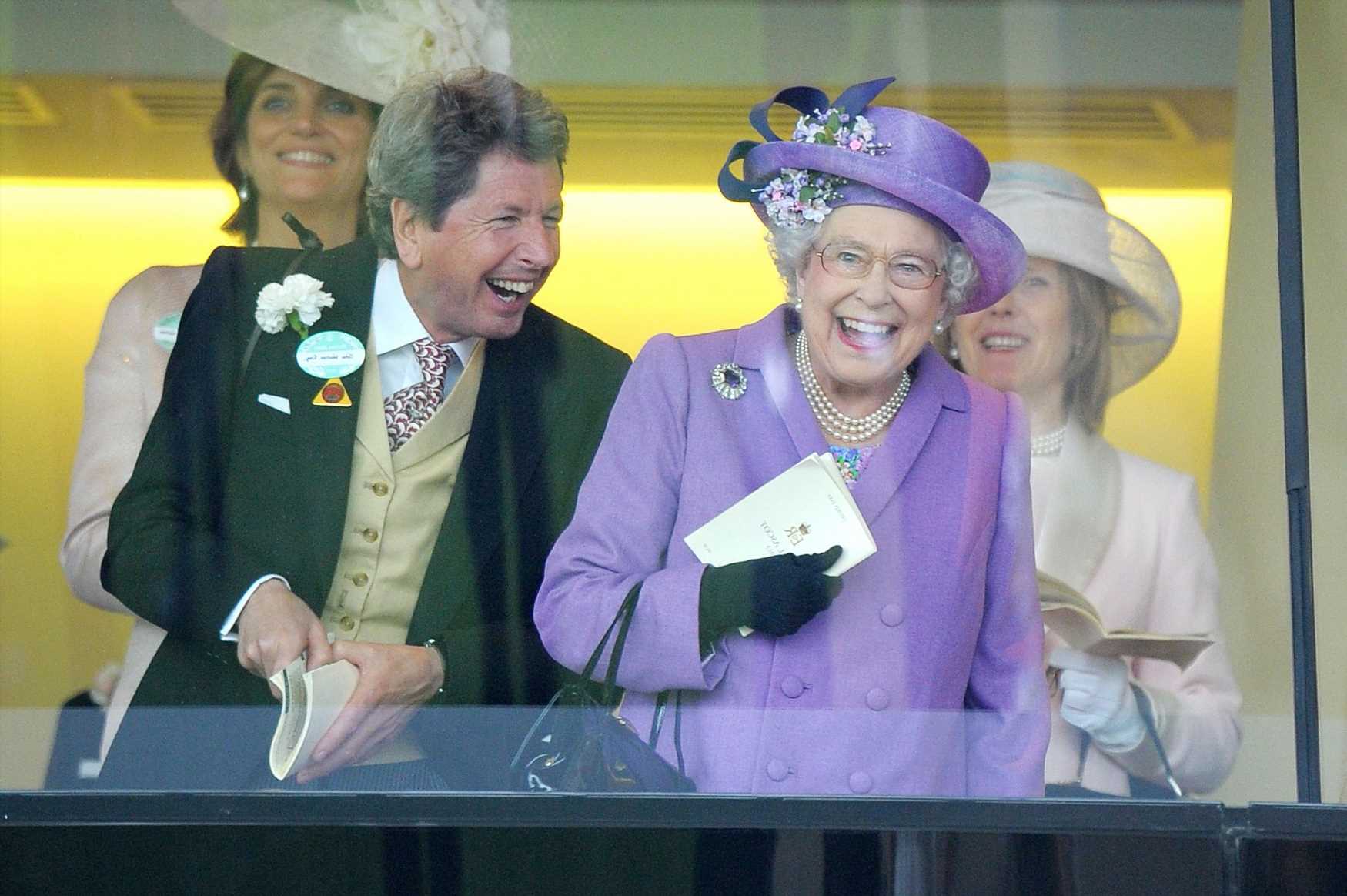 WHEN she needed to know something, the late Queen Elizabeth would turn to knowledgable and highly-regarded racing manager John Warren.

The King has now inherited his mother's racing operation.

And despite Camilla taking an interest, even the Queen Consort's enthusiasm has a lot to live up to, compared to Her late Majesty. 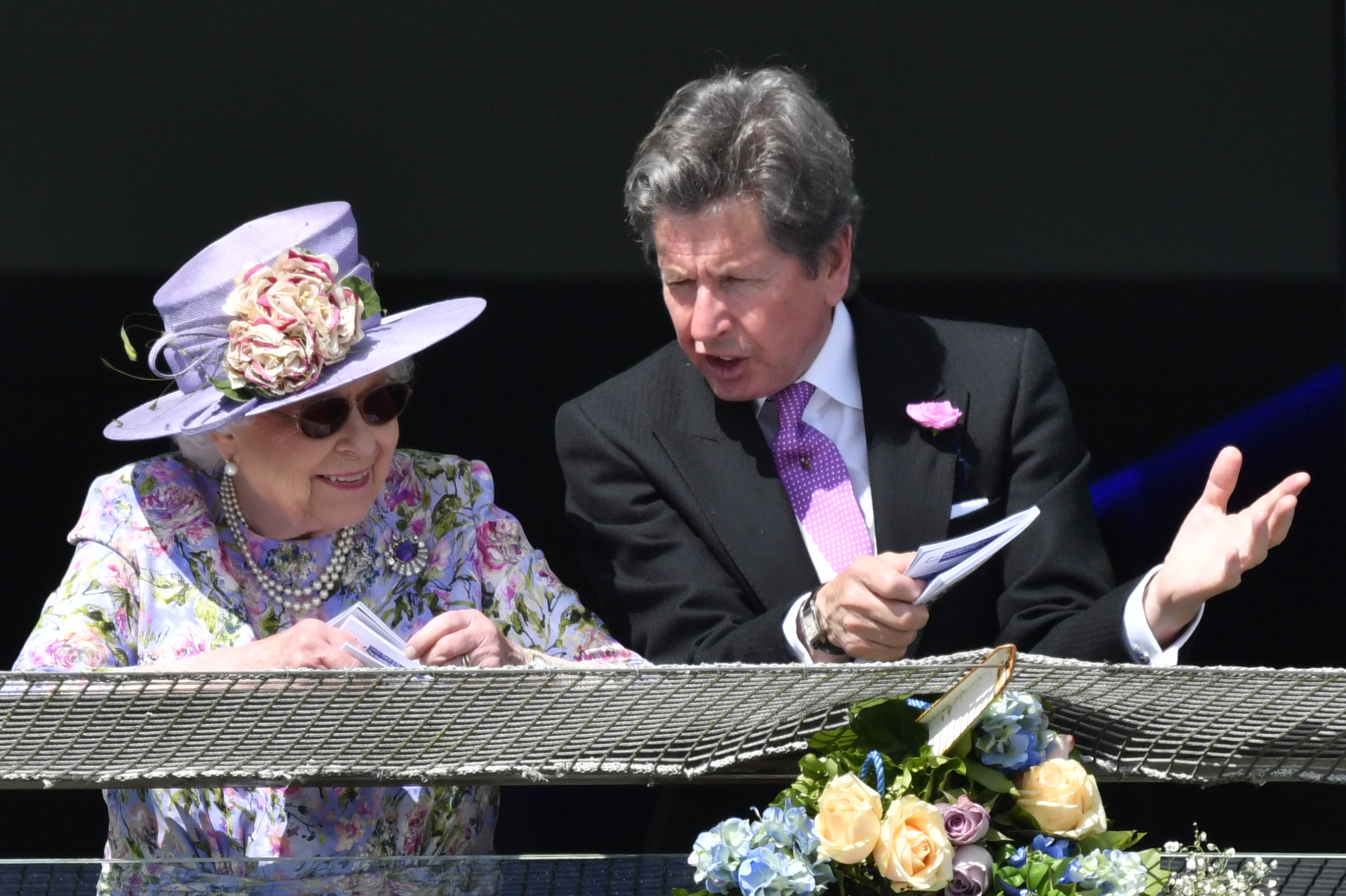 And the new King is already starting to make changes to the racing operation.

This will undoubtedly affect many who shared a close relationship with the Queen, but it remains unclear as to the extent of the changes.

However, recent developments have revealed that King Charles is set to axe Warren's role, despite his work for the Queen over the years. 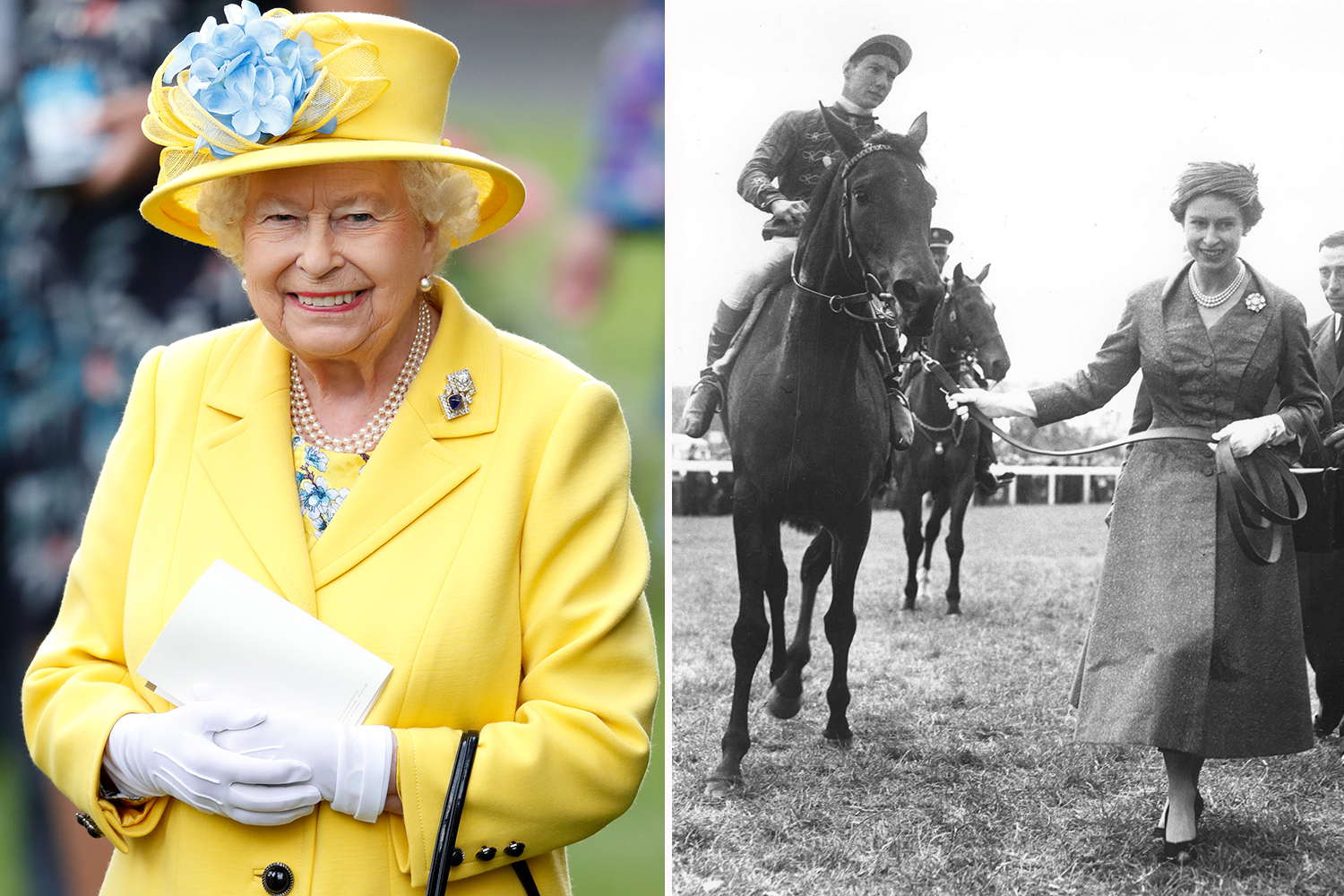 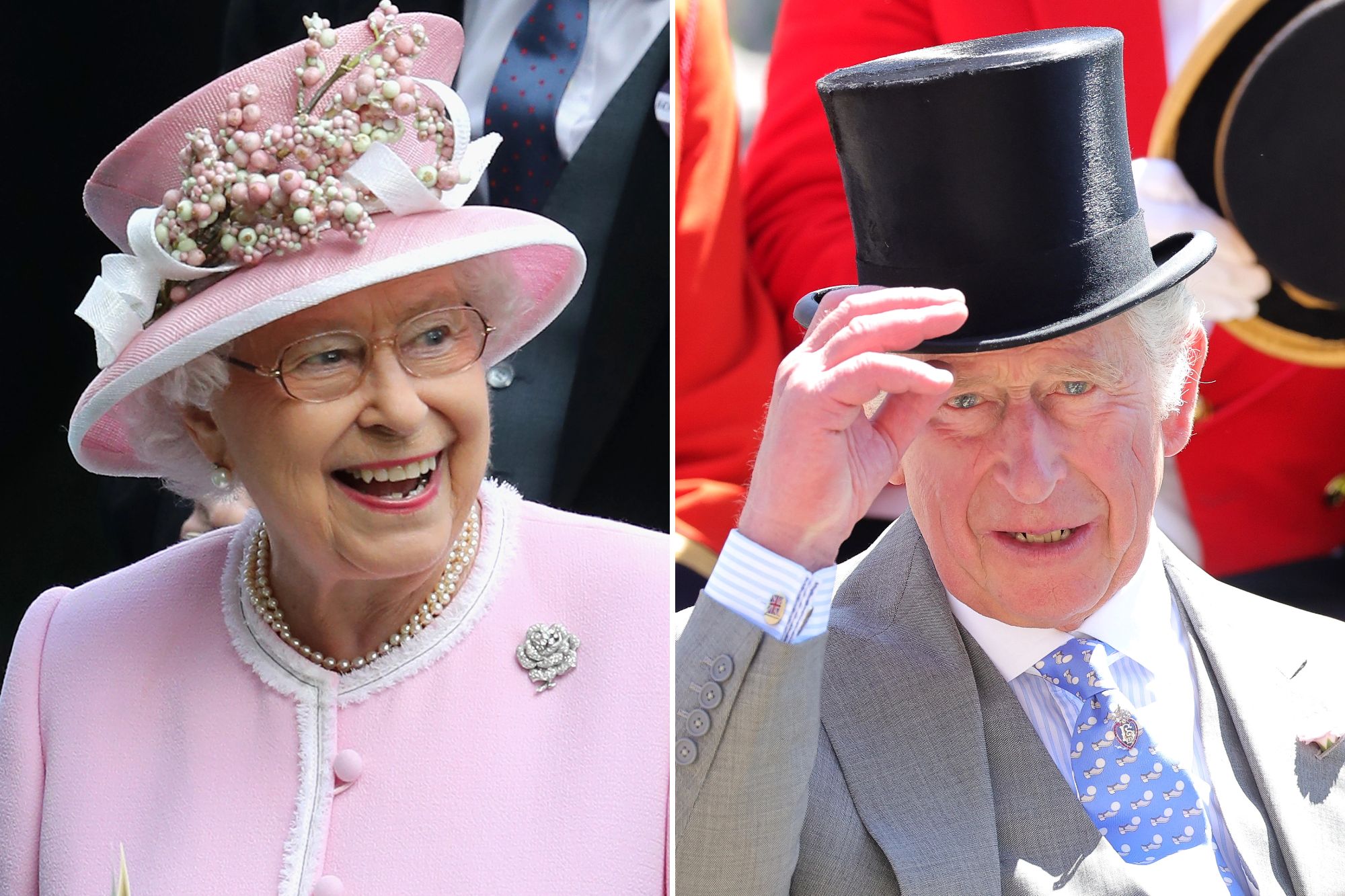 Who is John Warren and how long did he work for the Queen?

Warren is a racing manager who oversaw all of the late Queen's racing and breeding interests, acting as an adviser.

He did this for over 13 years and most notably was pictured celebrating next to Queen Elizabeth II when Estimate, Her Majesty's horse, won the Ascot Gold Cup back in 2013.

The bloodstock maestro takes charge of horses that run in Royal colours, representing the queen for over a decade. 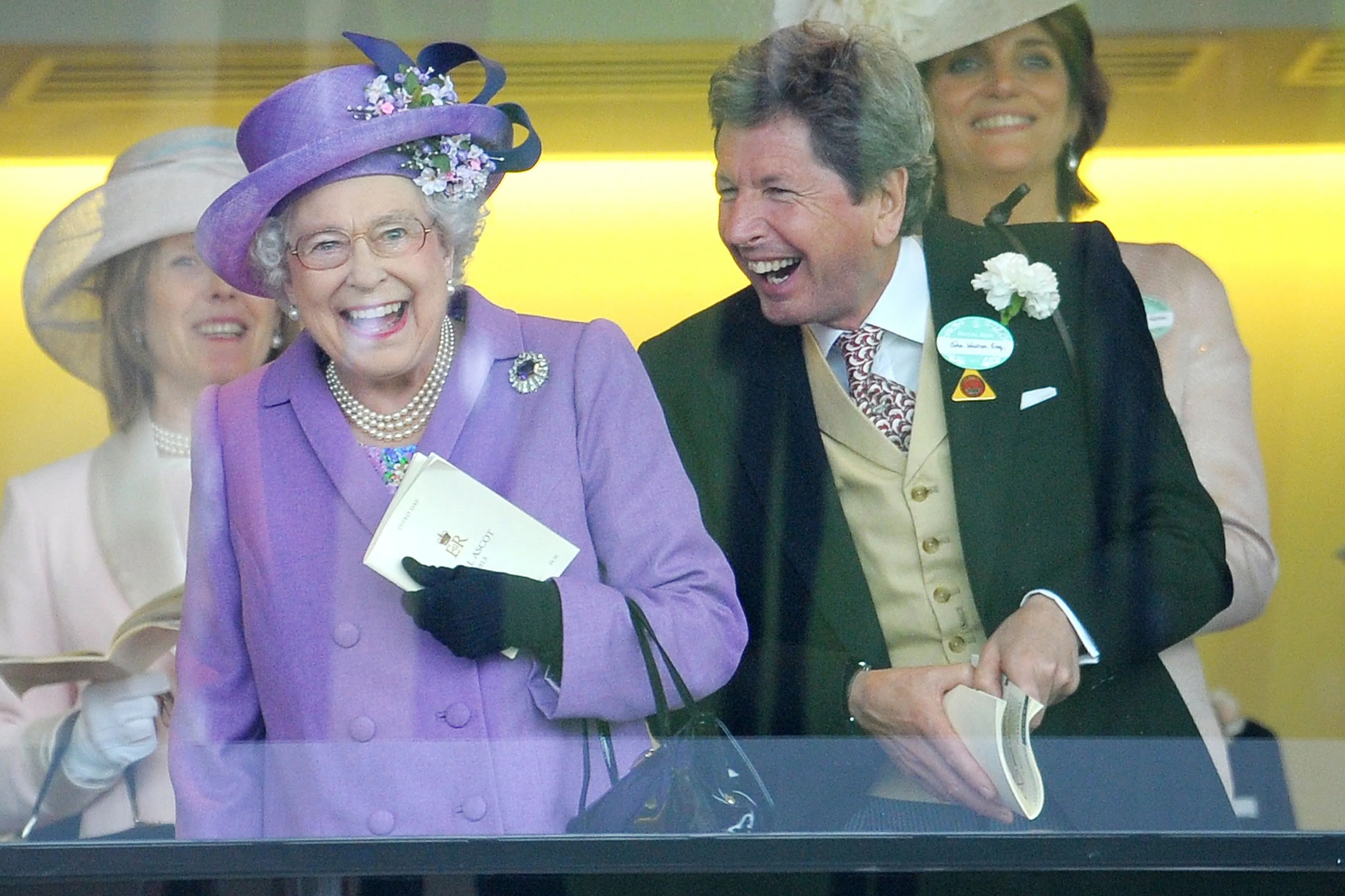 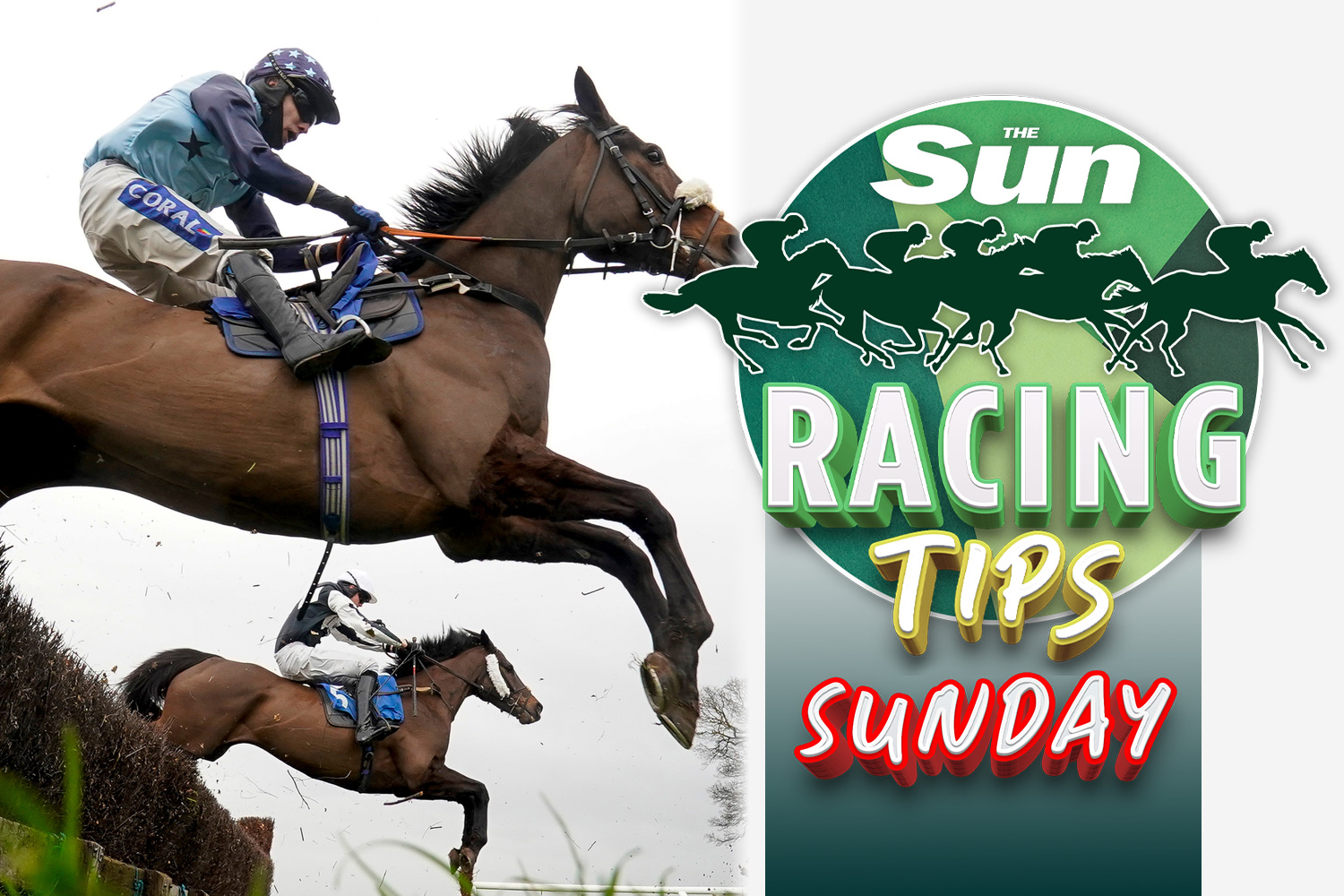 In June 2022, the Queen made Warren a Commander of the Royal Victorian Order, an award bestowed to those who have served under the monarch in a personal way.