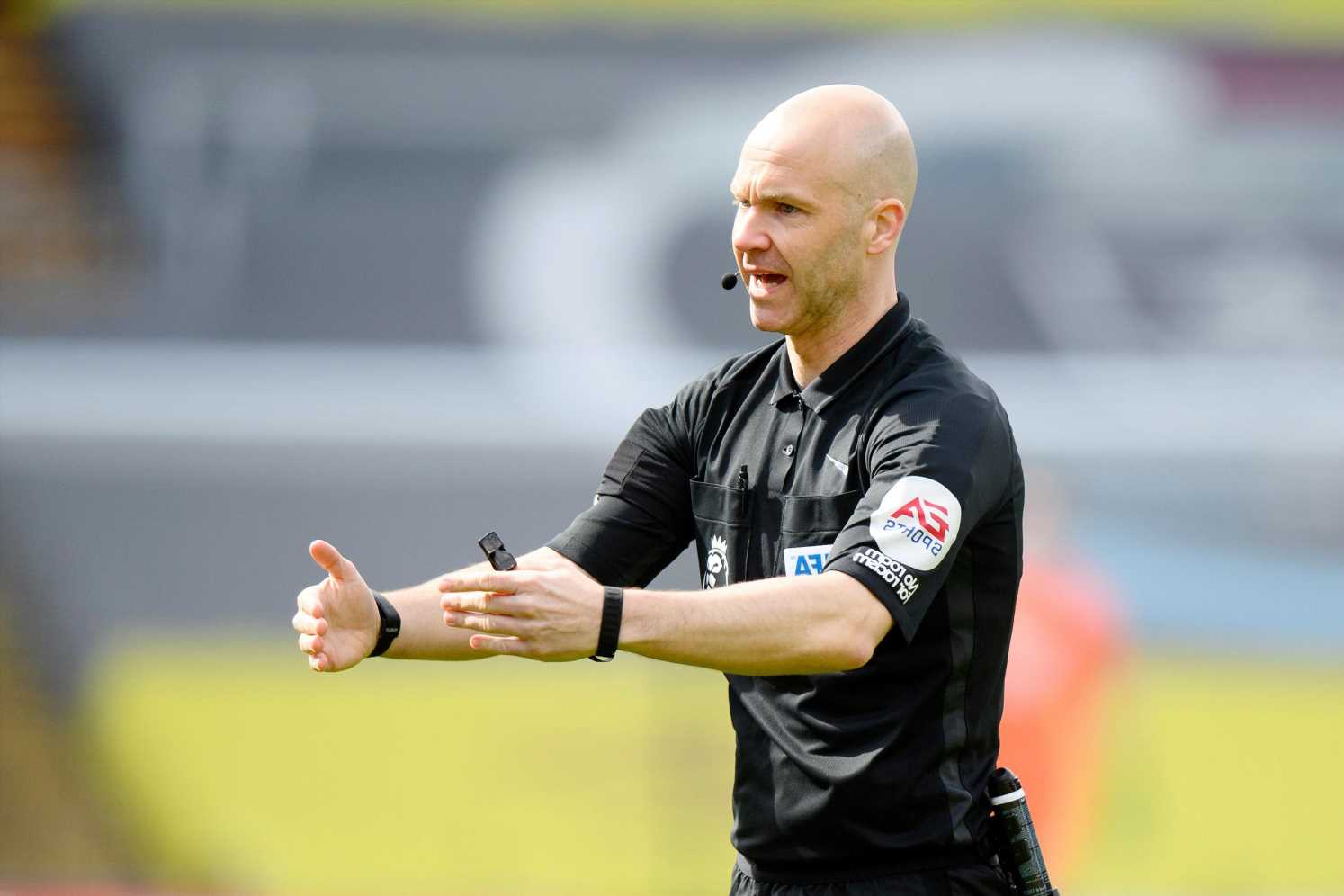 ANTHONY TAYLOR has the honour of refereeing at Euro 2020 this summer.

A familiar face to fans of the Premier League, Taylor will take charge of Denmark vs Finland as Group B gets underway on June 12. 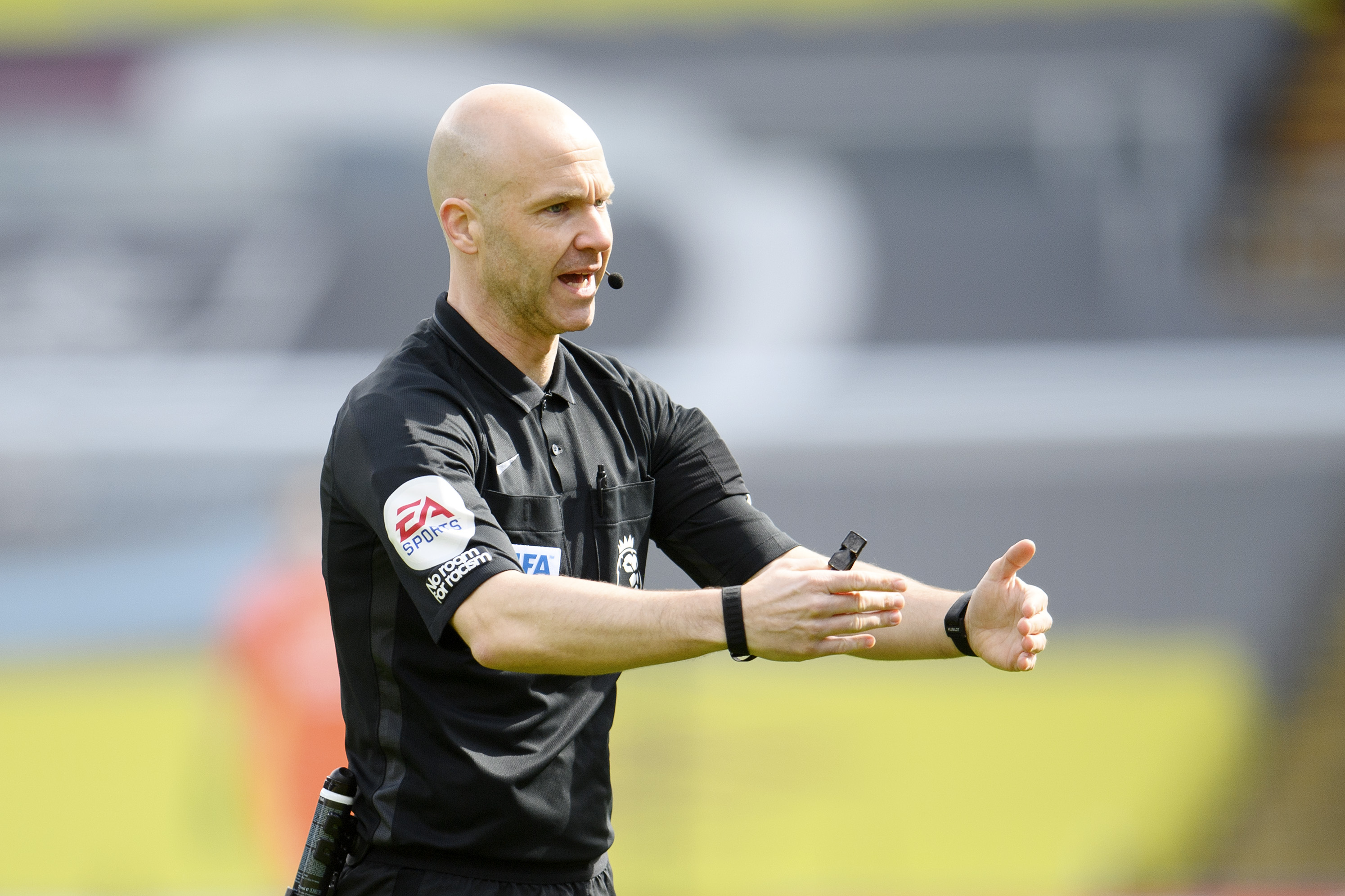 Here is everything you need to know about the referee.

Who is Anthony Taylor?

Anthony Taylor is from Wythenshawe, Manchester.

He first started refereeing in the Northern Premier League in 2002.

Has he refereed a major tournament before?

A former prison officer, Taylor doesn't take any nonsense on the field – and believes he has taken the tough qualities of that job into his refereeing.

He explained: "Working in a prison meant I needed a lot of communication and management qualities to deal with daily situations.

"I spent a considerable number of years working with those who suffered severe mental health problems, a lot of attempted suicides, that kind of thing.

"I’ve seen the depths that people can reach, sometimes through no fault of their own."

Taylor is heading to his first international tournament this summer but has big game experience having taking charge of the 2020 Super Cup final.

What happened with Arsene Wenger?

Arsene Wenger was seen shoving Taylor after Burnley were awarded a late penalty at the Emirates in February 2017.

Following the match, Taylor, who was fourth official, accused Wenger of swearing at him and questioning his integrity.

Taylor wrote in his post-match report: “Mr Wenger left his technical area to confront me in disagreement at the decision.

“Before he said anything I said ‘think carefully before you say anything’. 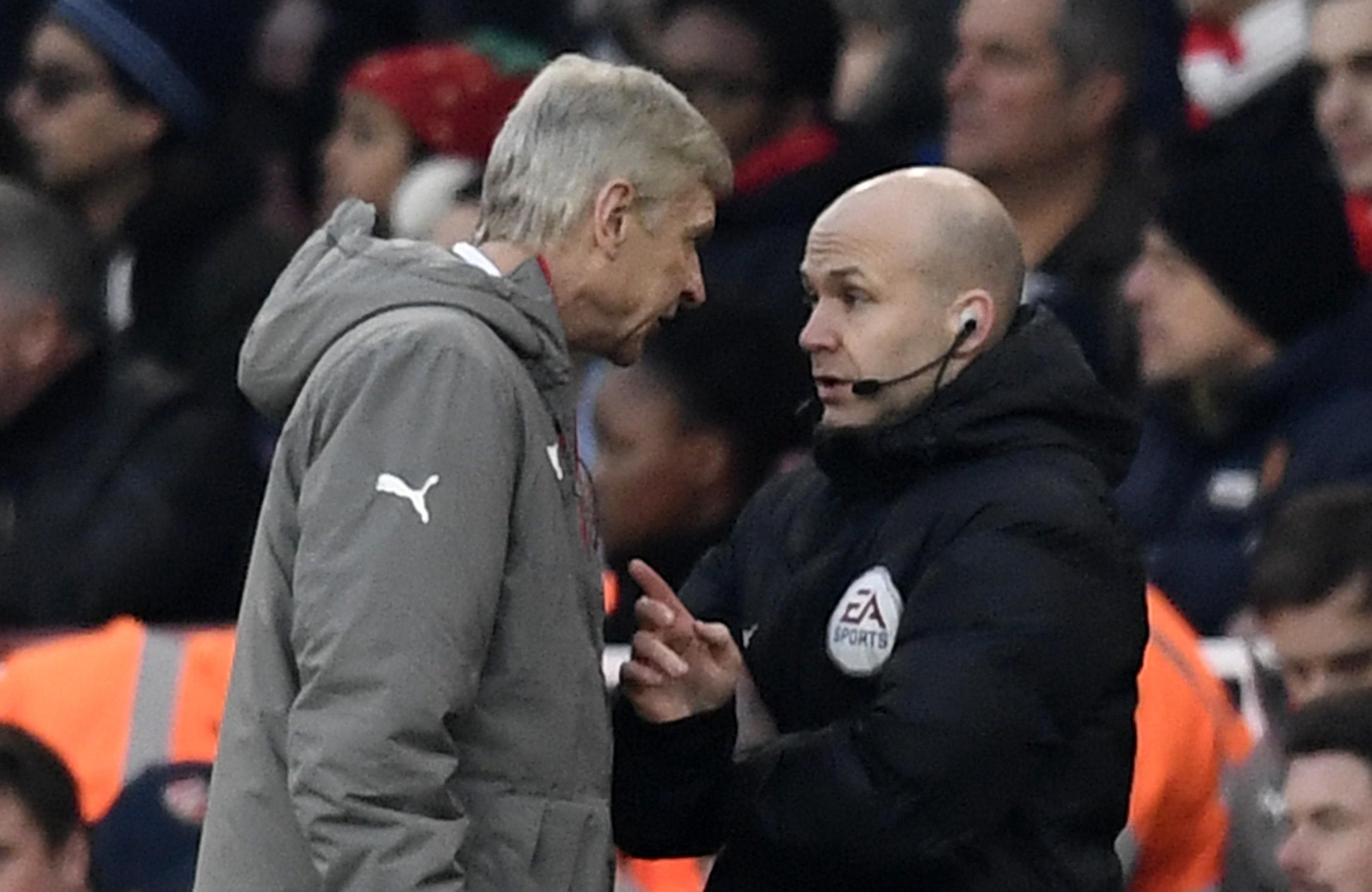 “He responded by saying ‘you are dishonest to your federation’.

“I considered this to be questioning both mine and the referee, Jon Moss’s integrity and impartiality.

“I stated to Mr Wenger that such a comment was not acceptable and he told me to ‘f*** off’ on two separate occasions.”

The then-Arsenal boss subsequently received a four-match ban for his behaviour.