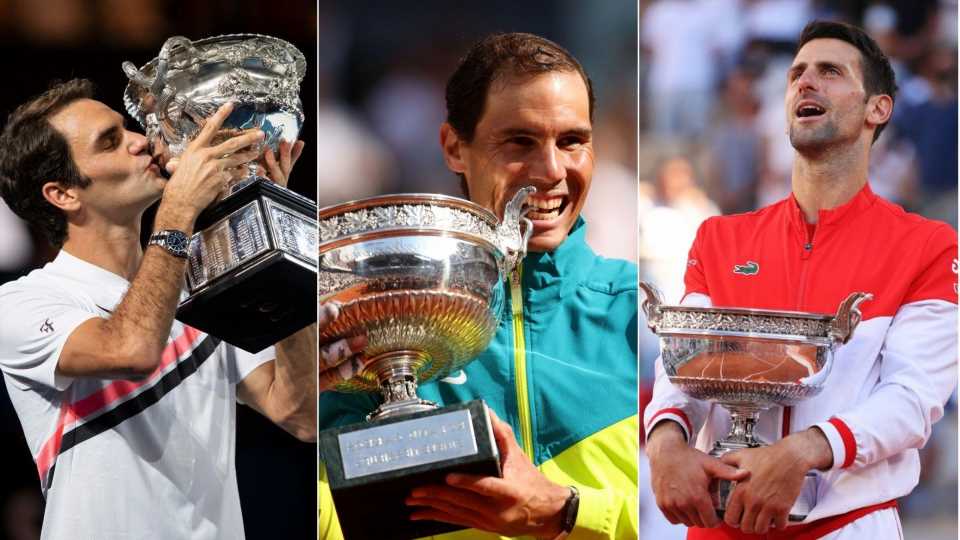 WINNING a Grand Slam title is considered the pinnacle of tennis – and Wimbledon is the next one up for grabs.

Rafael Nadal secured the last Grand Slam which happened to be his 14th triumph at Roland Garros.

The King of the Clay put in a scintillating performance to out-do world number one Novak Djokovic in the quarter-finals. 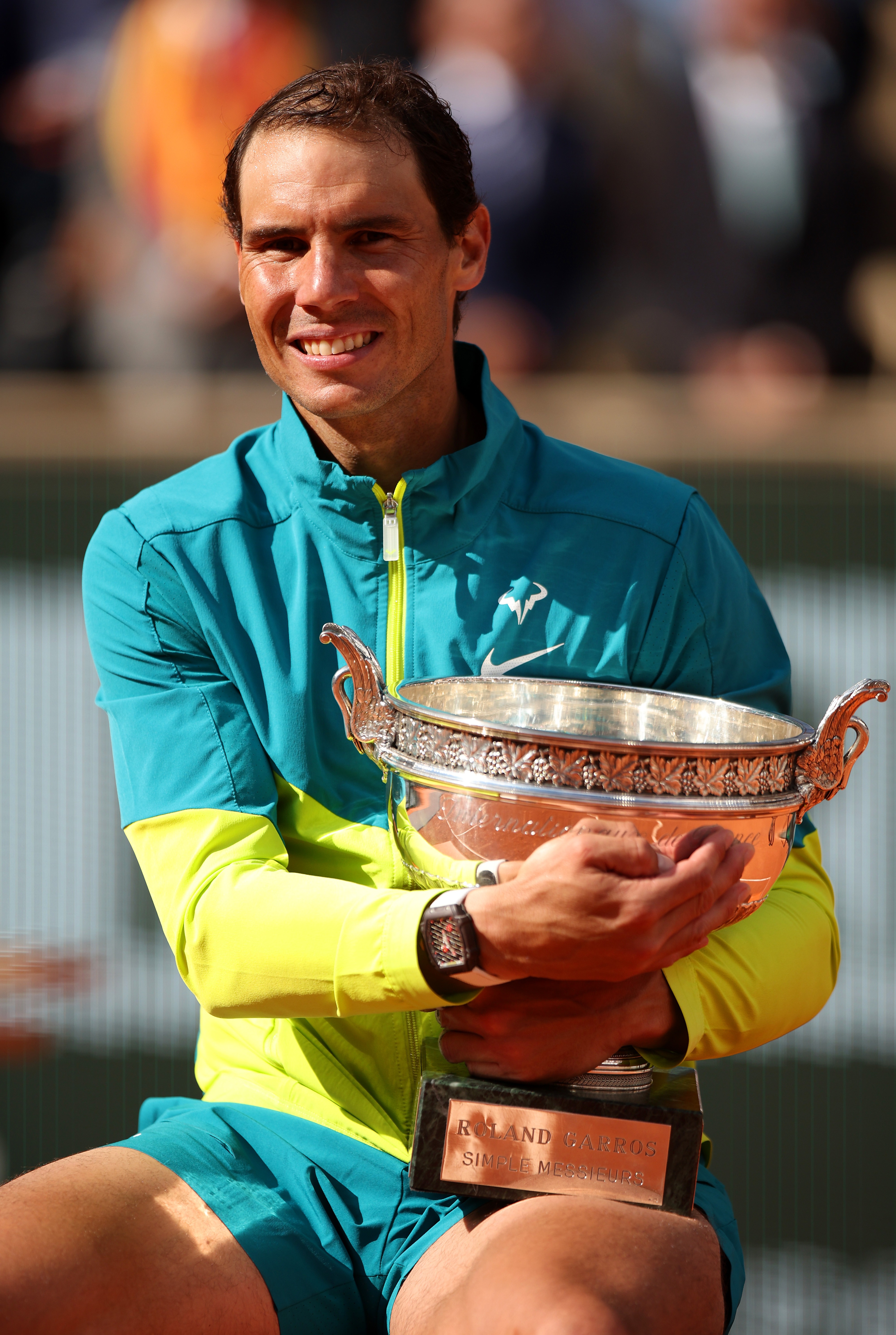 And Nadal controversially snatched a spot in the final when Alexander Zverev's rolled ankle forced him to throw in the towel early during the semi's.

However, the final against former mentee Casper Rudd was by far the most comfortable as Nadal dismantled the Norwegian star by straight sets.

But who has won the most Grand Slams in men's tennis and how many are up for grabs each year?

Who has won most men's tennis Grand Slams?

In a game such as tennis where there is intense focus on the individual, making it through a world-class knockout tournament is no mean feat.

It's Fred Perry who is the Brits Grand Slam king with nine titles, level on the leaderboard with Ken Rosewall, Jimmy Connors, Ivan Lendl and Andre Agassi. 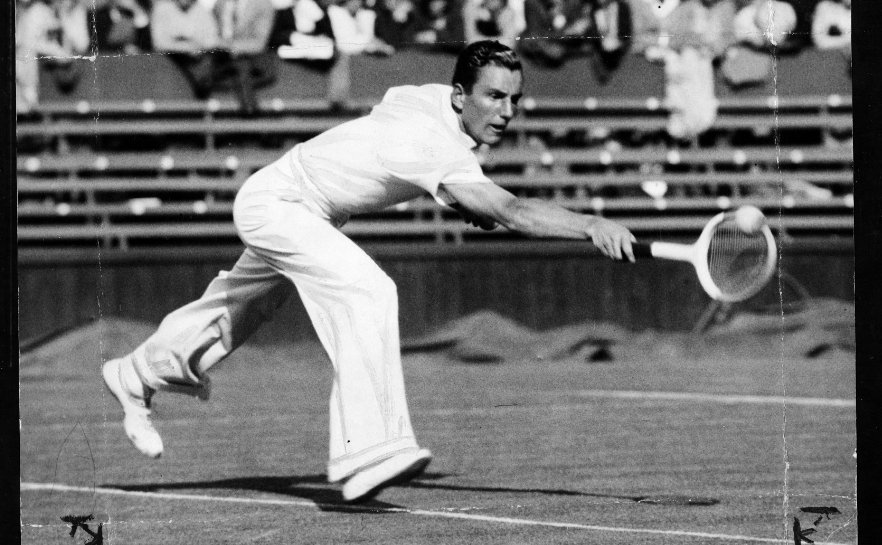 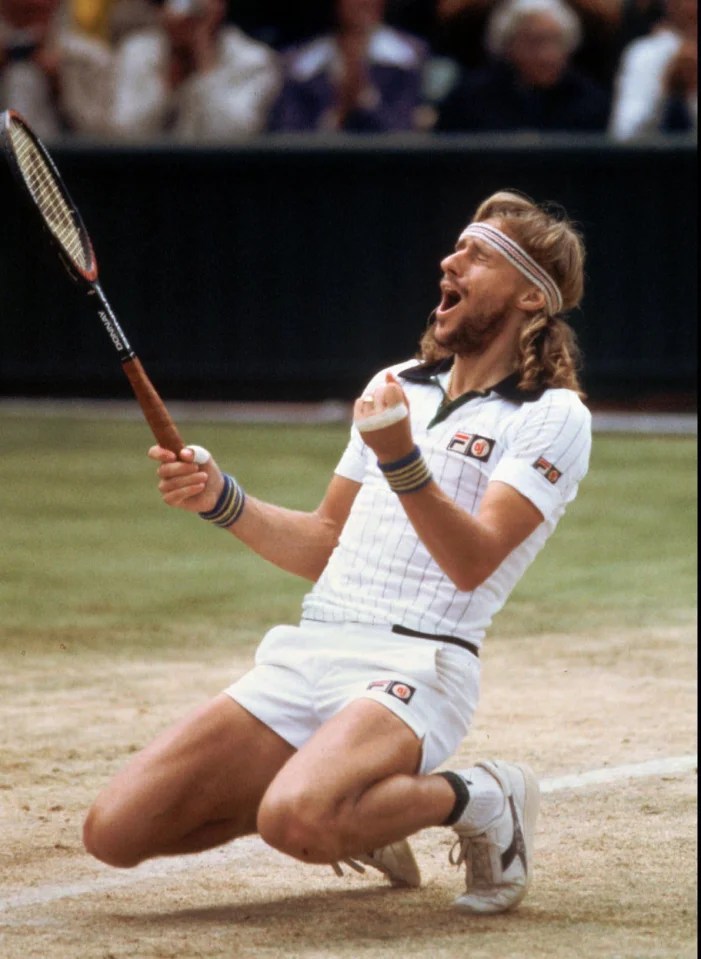 Bill Tilden comes next with ten, before Bjorn Borg and Rod Laver with eleven.

Roy Emerson – who won a total of 28 slam titles if you count doubles – holds 12 single titles and sits just behind the top four.

That leaves us with the current big three – Novak Djokovic, Roger Federer and Nadal – along with Pete Sampras.

Sampras has 14 titles to his name, while with TWENTY each are Djokovic and Federer.

But thanks to his victory in Paris, Rafael Nadal now has TWENTY-TWO Grand Slam titles.

And the Spaniard has won a staggering thirteen of those on clay at the French Open.

How many Grand Slams are there each year?

There are a total of four Grand Slams every tennis season across four different countries:

What was the French Open final result?

This result has enabled Nadal to open the gap on Novak Djokovic and Roger Federer at the top of the men's Grand Slam leader boards (Nadal 22, Djokovic and Federer 20).

And it means that the King of Clay has now clinched 14th Roland Garros triumphs – winning all 14 finals he has been involved in. 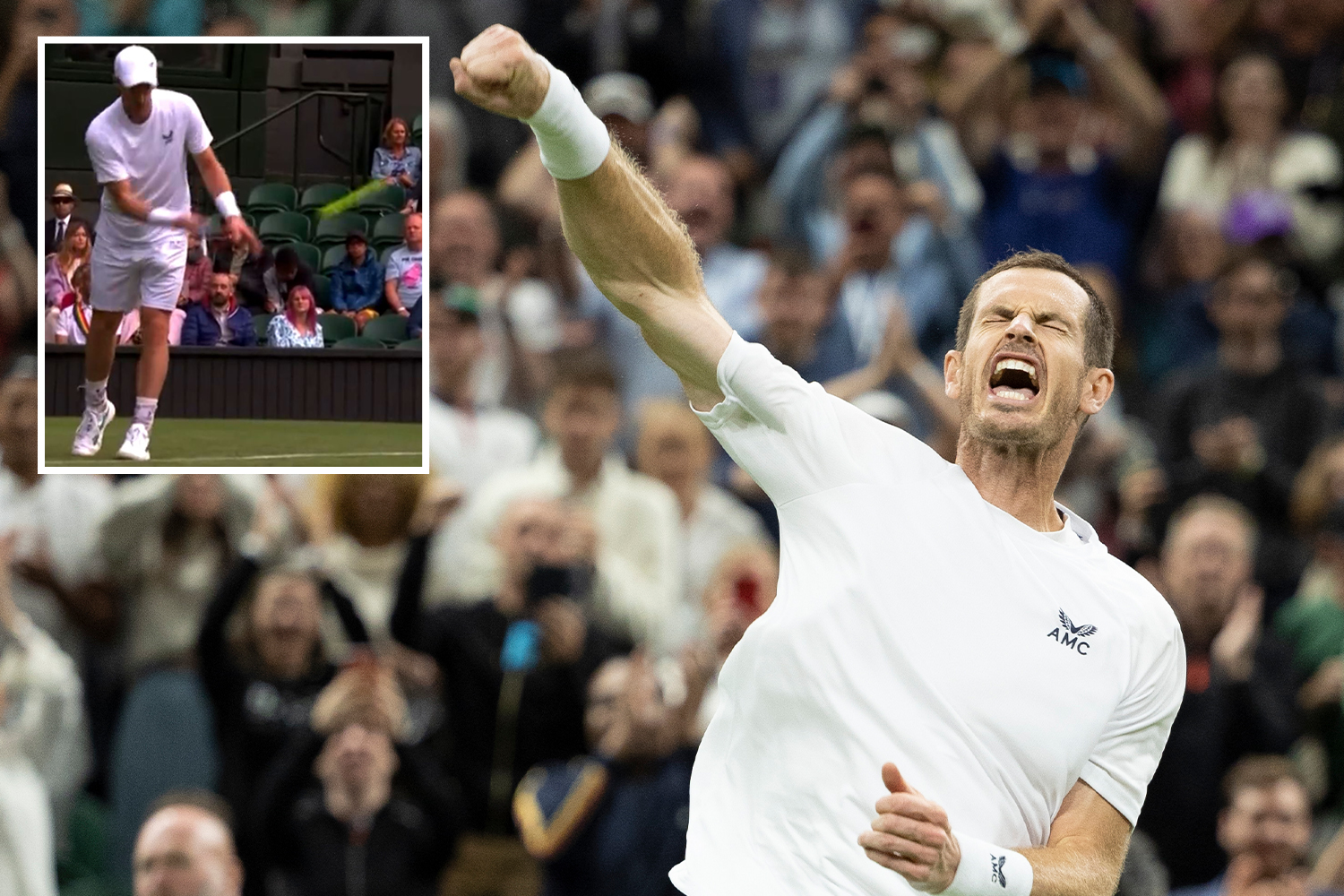