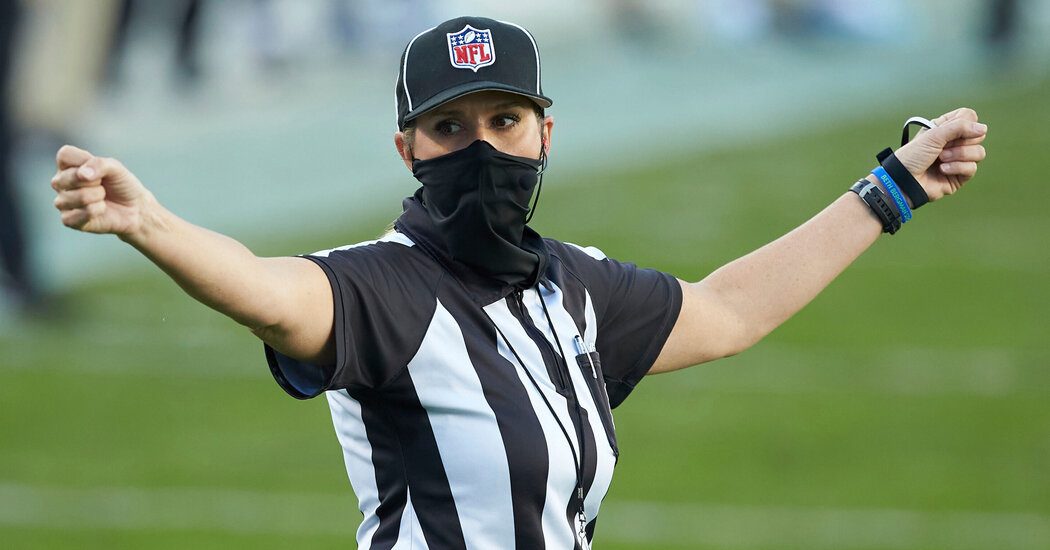 The 55th Super Bowl will feature a first: Two women will be coaching in the game.

Lori Locust, a defensive line assistant, and Maral Javadifar, an assistant strength and conditioning coach, are both on the staff of Tampa Bay Buccaneers Coach Bruce Arians.

Before 2015, the N.F.L. had never had a female coach. But this season there were eight, by far the most ever. They include Jennifer King, whose recent promotion by the Washington Football Team made her the first Black woman to coach full-time in the league.

Sunday’s game will include another first for women. When Javadifar and Locust go to shake the referees hands, they’ll shake the hand of down judge Sarah Thomas.

She’s the first woman to officiate a Super Bowl.