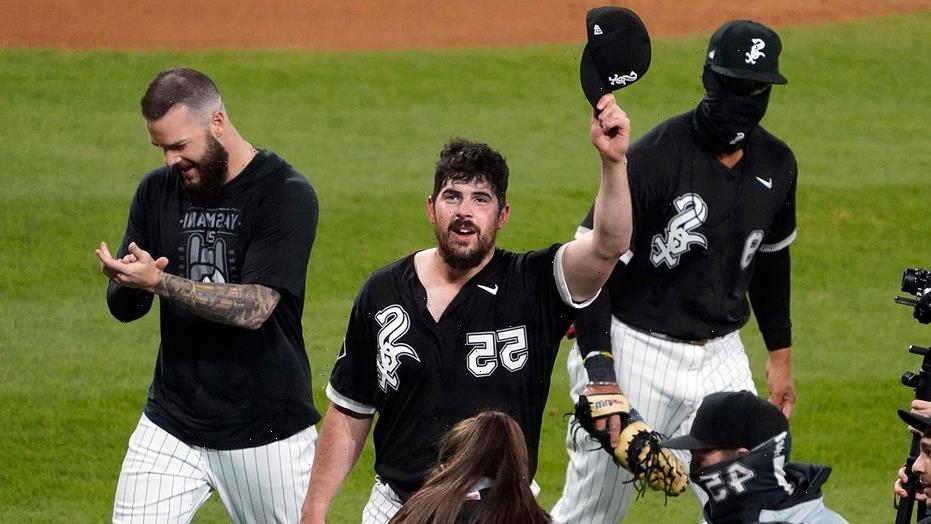 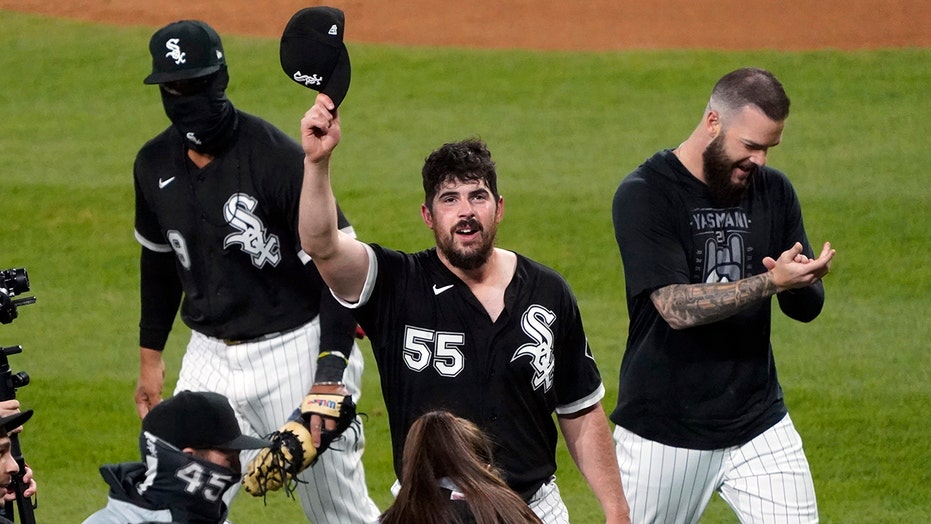 Chicago White Sox pitcher Carlos Rondon was among those who appeared to be upset over Major League Baseball’s crackdown on the use of foreign substances when pitching.

MLB said Tuesday it would ban pitchers for 10 games if they are found to have been doctoring baseballs. Pitchers will be subjected to random checks and will be responsible even if their position-player teammates are found to have a foreign substance on them.

Rondon, who threw a no-hitter earlier this season, called MLB’s suspension threat hypocritical given that no active Houston Astros players were suspended for their roles in their 2017 cheating scandal.

“It’s hard to see this when you’re giving out 10-game suspensions for cheating but you give the Astros no suspensions at all,” Rondon told NBC Sports Chicago. “So if Rob Manfred can look at himself in the mirror and say, ‘Hey, I’m doing the right thing,’ that’s fine. You can’t suspend the team you actually knew was cheating during a playoff game, that’s on you.”

MLB handed suspensions to former Astros manager A.J. Hinch, former bench coach Alex Cora and former general manager Jeff Luhnow in the incident. Beltran, who was considered the ringleader of the scandal and was an active member of the 2017 team, stepped down from his role as New York Mets manager prior to the start of the 2020 season. He never managed a game with the team.

Rondon said he didn’t think using a substance to get a better grip on the ball was cheating, per se.

“For me, when you’re talking about RPMs going up and getting more spin rate on a ball and balls are staying up longer and fighting gravity longer because of certain substances, yeah, then it’s cheating,” he told NBC Sports Chicago. “But using something to get a grip on something, it’s hard for me to say it’s cheating.

The league explained in its release that it has collected a series of complaints from players, pitchers and umpires alike who have said there was a prevalence of foreign substances to enhance the spin rate of baseballs.

“After an extensive process of repeated warnings without effect, gathering information from current and former players and others across the sport, two months of comprehensive data collection, listening to our fans and thoughtful deliberation, I have determined that new enforcement of foreign substances is needed to level the playing field,” Manfred said.

“I understand there’s a history of foreign substances being used on the ball, but what we are seeing today is objectively far different, with much tackier substances being used more frequently than ever before. It has become clear that the use of foreign substance has generally morphed from trying to get a better grip on the ball into something else – an unfair competitive advantage that is creating a lack of action and an uneven playing field. This is not about any individual player or Club, or placing blame, it is about a collective shift that has changed the game and needs to be addressed. We have a responsibility to our fans and the generational talent competing on the field to eliminate these substances and improve the game.”