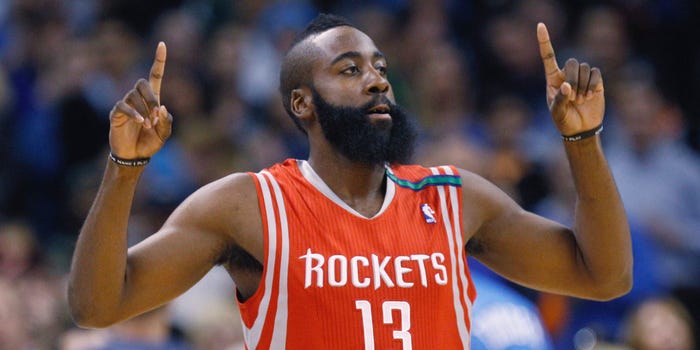 After eight years, James Harden reportedly wants out of Houston.

Harden's trade to the Rockets from the Oklahoma City Thunder was a league-altering move. It prematurely broke what would have been a dynasty with Kevin Durant and Russell Westbrook on the Thunder. It also gave the Rockets a future MVP that they built sturdy playoff teams around.

Harden's trade to Houston also involved five other players and three draft picks. Here's where everyone involved in the trade is today.

James Harden was the centerpiece of the trade, a fourth-year guard who had averaged 16 points per game in 2011-12 and won Sixth Man of the Year. 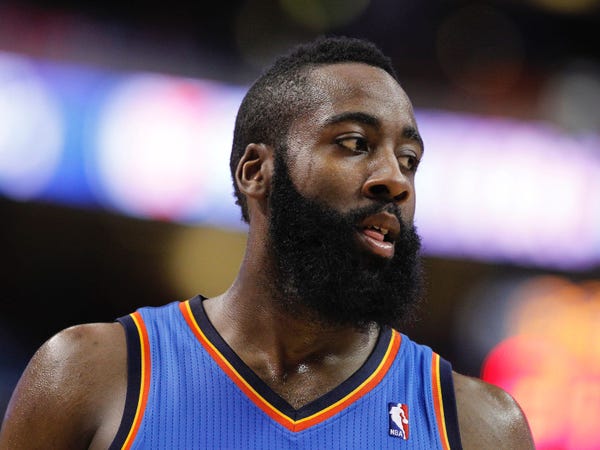 Harden is still with the Rockets today, though he reportedly wants out. He has made the All-Star team every year since 2012, won MVP, finished top three in MVP voting five times, and led the league in scoring three times. 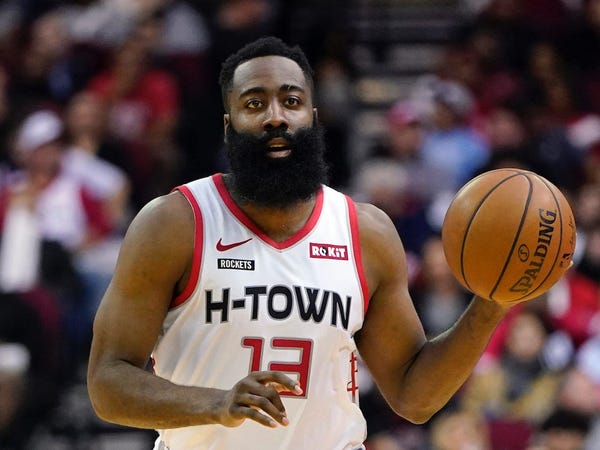 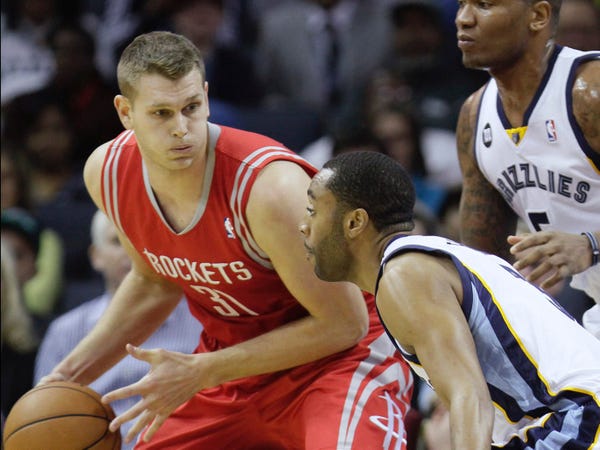 Aldrich bounced around the NBA, playing for five teams in six years. He played in China in 2018 but has not played professionally since. 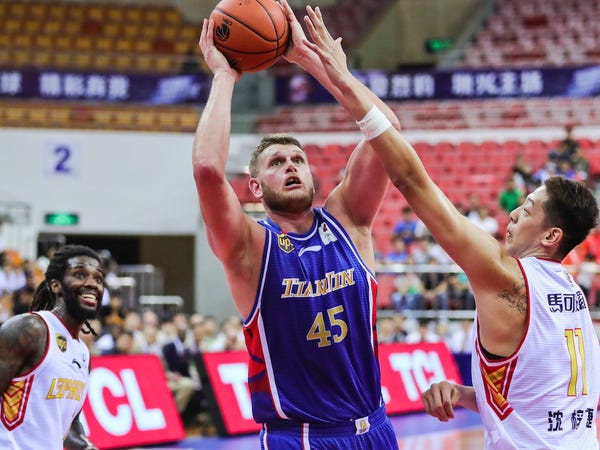 Third-year forward Lazar Hayward was sent to the Rockets in the trade. 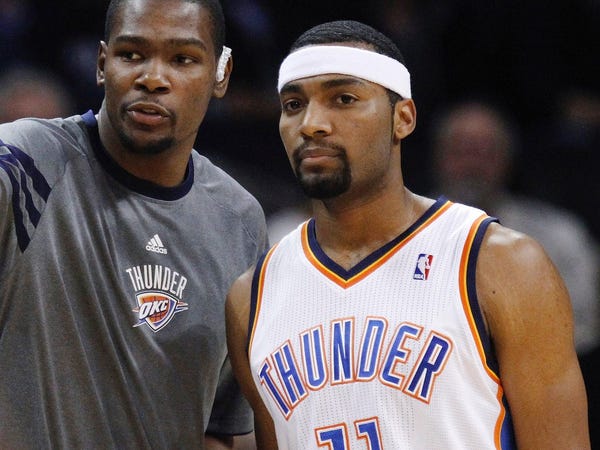 Hayward was waived from the Rockets, and the 2012-13 season was his last in the NBA. He went on to play in the G League and then in Venezuela. 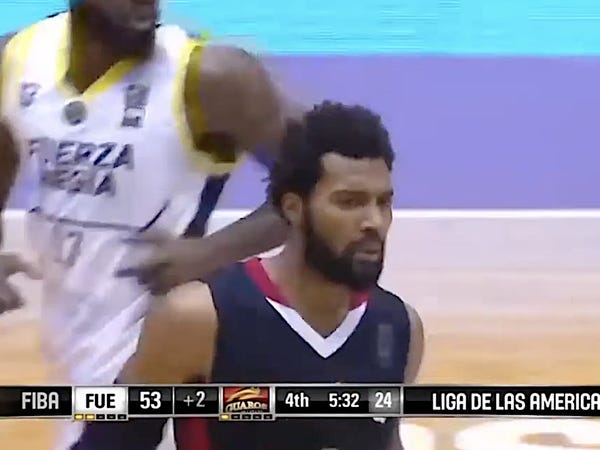 The fourth and final player the Rockets received was Daequan Cook, then a sixth-year reserve guard. 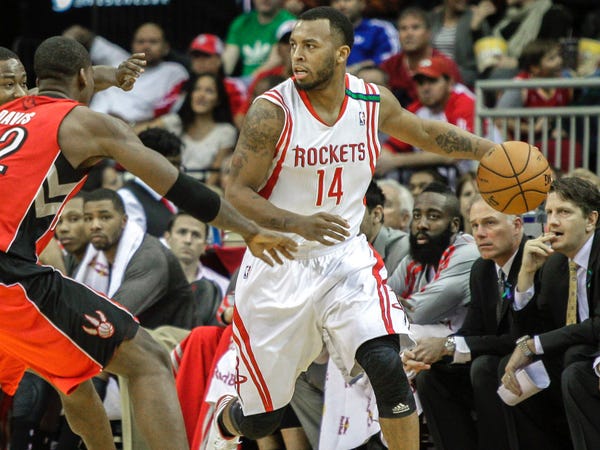 The 2012-13 season was Cook's last in the NBA. Cook has played overseas since 2013 and currently plays in an Israeli pro league. 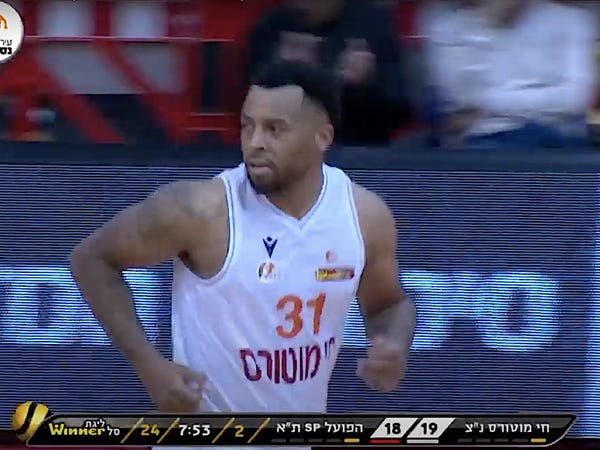 Sweet-shooting guard Kevin Martin was the centerpiece of the Thunder's return. 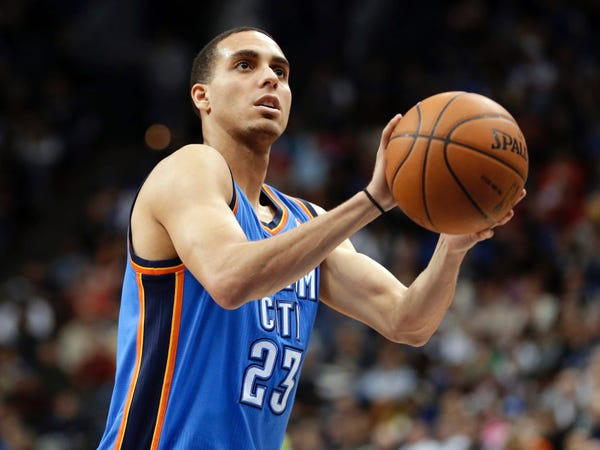 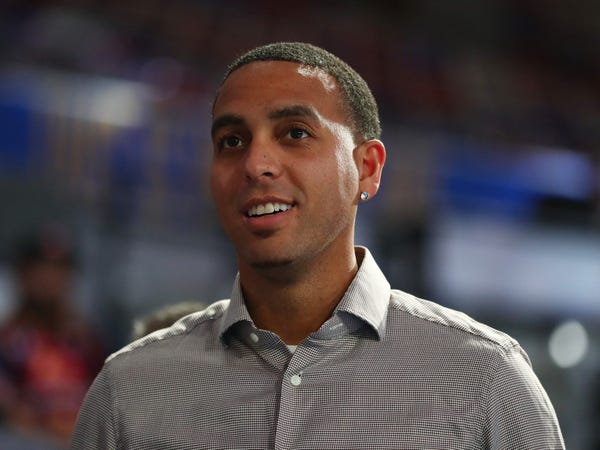 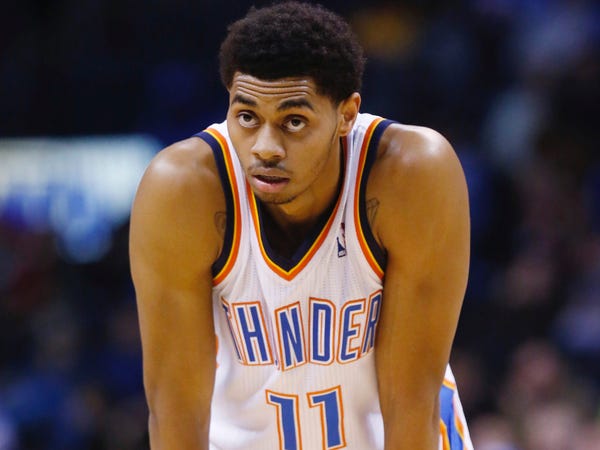 Lamb is now a member of the Pacers. He has career averages of 10.5 points and 3.7 rebounds per game. 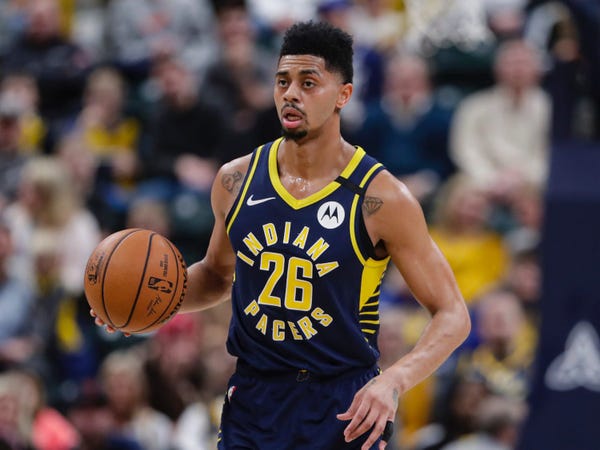 The Rockets traded the Thunder a first-round pick, which the Thunder used to draft Steven Adams in 2013. 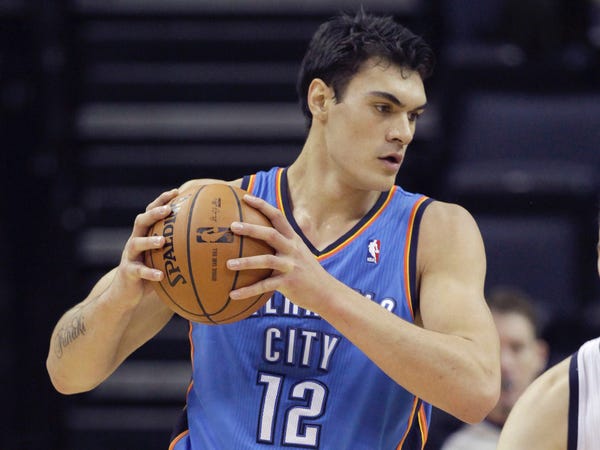 Adams is still with the Thunder. He has career averages of 9.8 points and 7.6 rebounds per game. 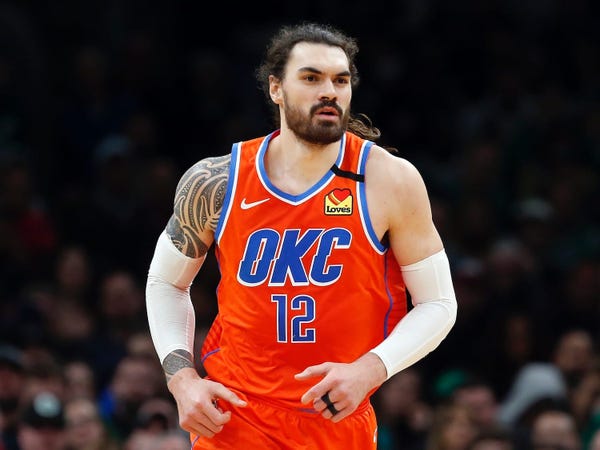 The 2013 second-round pick the Thunder received from the Rockets was used to take guard Alex Abrines. 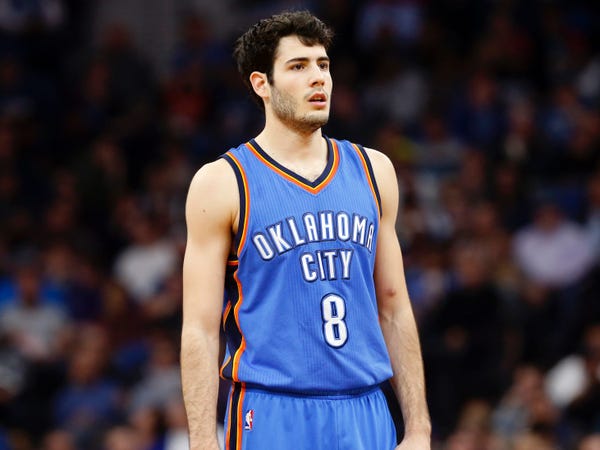 Abrines didn't come to the NBA until 2016. He spent three years with the Thunder, averaging 16 minutes per game. He played in Spain for the 2019-20 season. 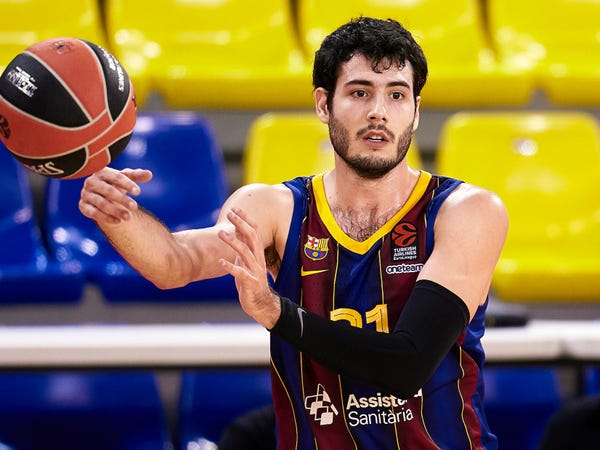 Finally, the Thunder used a first-round pick from the Rockets on Mitch McGary in 2014. 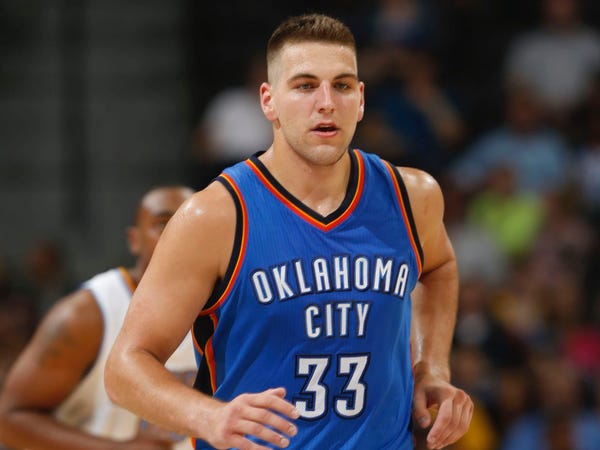 McGary played just two seasons in the NBA. Since, he has bowled competitively, opened a CBD business, and weighed a return to basketball. 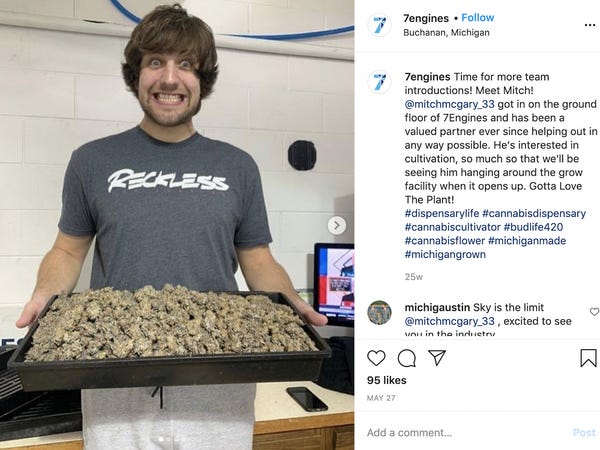 Now, check out where the best free agents this year might land… 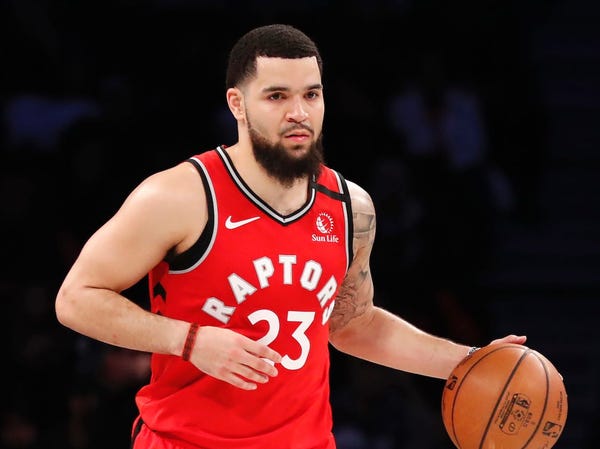 The top NBA free agents and where they might land >